Sending Bulk WhatsApp Messages Will Take You to Court!

Facebook-owned messaging app WhatsApp has announced that it will take legal action against individuals and companies, who misuse the app or send messages to a lot of people in violation of its terms and conditions. 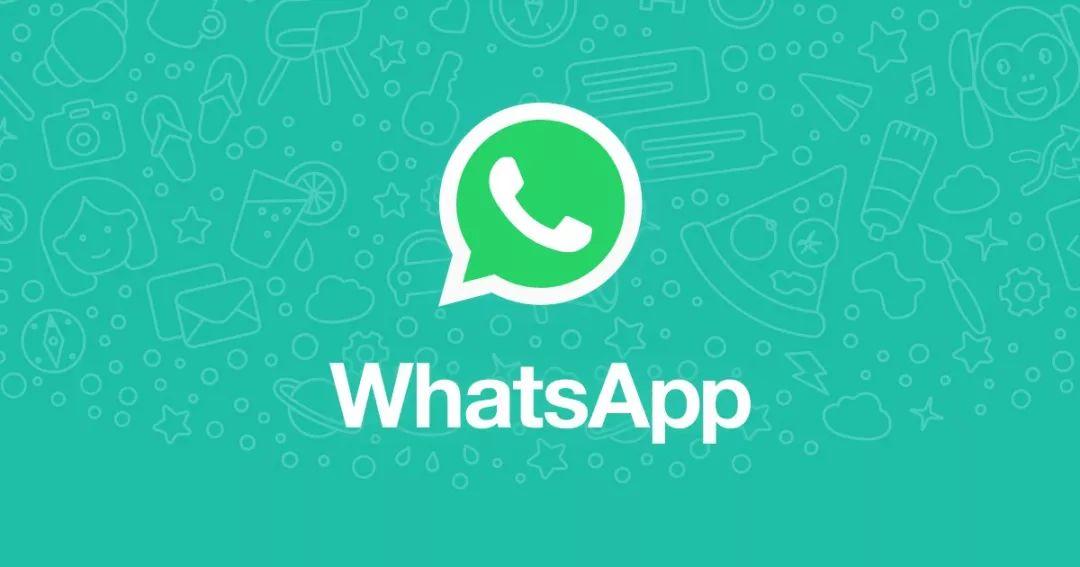 In its updated “Unauthorized usage of WhatsApp” policy the company has announced that entities or individuals engaged in activities such as sending bulk or automated messaged would face legal action from December 7 onwards.

“WhatsApp will take legal action against those engaged in or assisting others in the abuse that violates our Terms of Service, such as automated or bulk messaging, or non-personal use, even if that determination is based on information solely available to us off our platform,” it said. 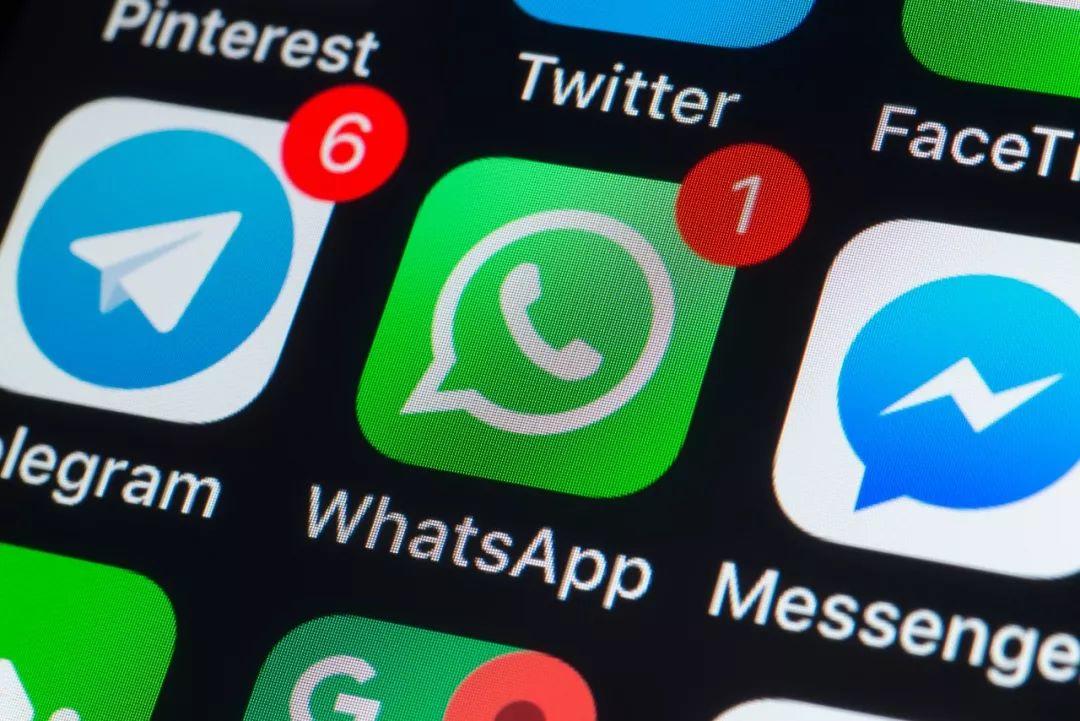 However, the company did not specify what sort of legal action it could take.

WhatsApp clearly stared that its products are not intended for bulk or automated messaging and these are against its terms of service.

The update has come as there were reports a few months ago that the WhatsApp was misused during Lok Sabha elections through free clone apps and via a US$14 (RM58) software tool that allowed users to automate the delivery of bulk WhatsApp messages. 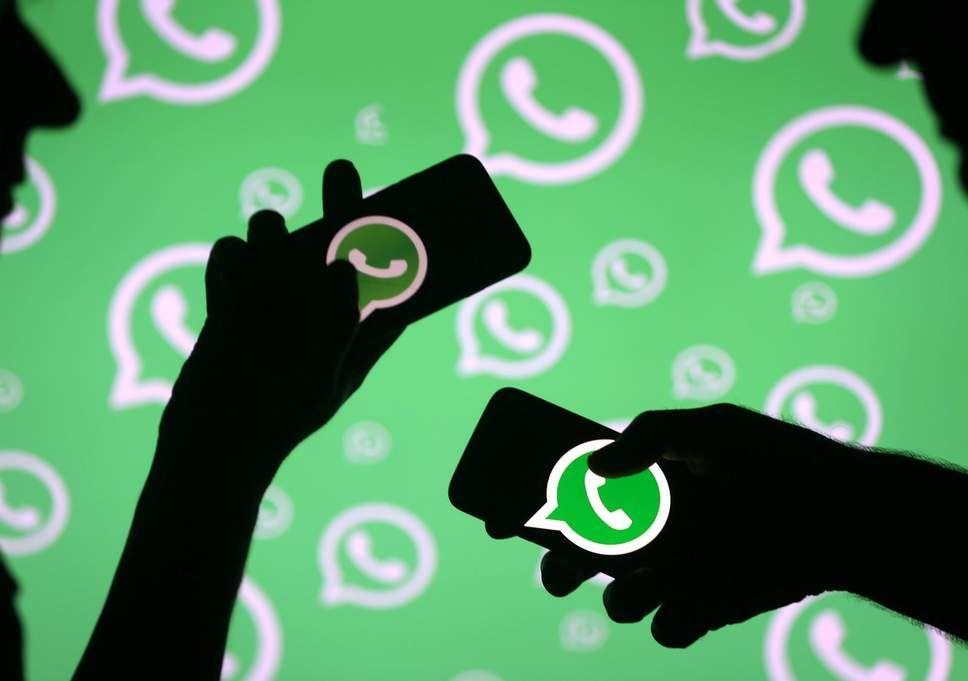 The company has been under fire from the Indian government over fake news and false information being circulated on WhatsApp.

In a similar crackdown last year, the San Francisco-based company had restricted the forwarding of messages to only five users after a spate of mob lynchings were linked to fake messages circulated on WhatsApp groups.

The government had issued a stern warning to the company to clamp down on fake messages designed to “provoke” and “instigate” people.

Legal and Acceptable Use.

You must access and use our Services only for legal, authorized, and acceptable purposes. You will not use (or assist others in using) our Services in ways that: 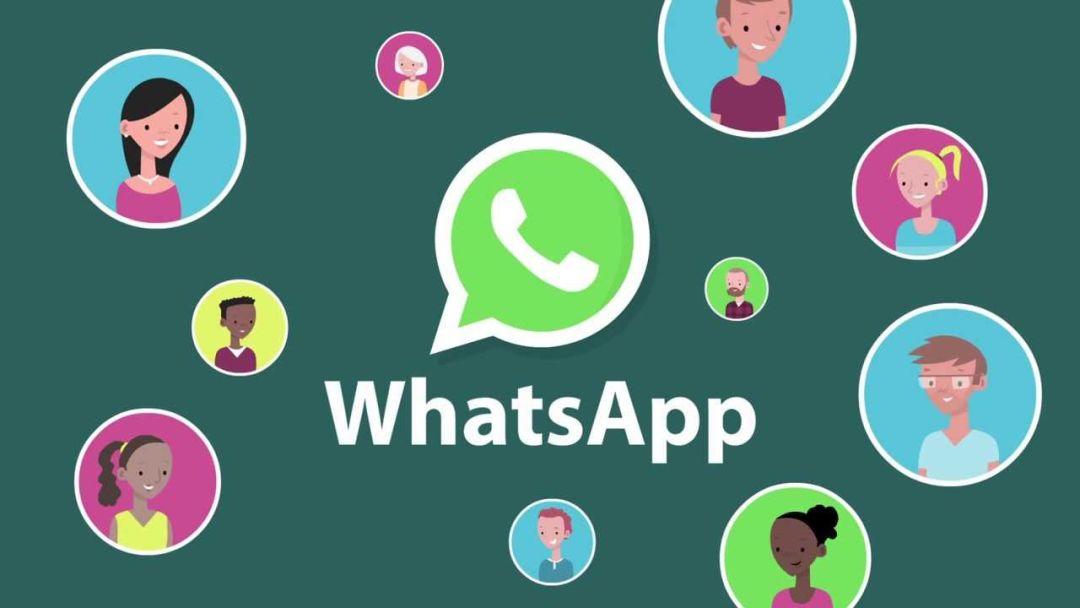