The Health Commission of Guangdong Province issued a dengue fever warning on June 13.

18 cities in the province reported 240 cases by afternoon on June 13, according to figures released by the provincial health department, compared to 44 cases in the same period last year. Luckily, no deaths have been reported.

Among them, 9 cases were local infections, including 4 cases in Foshan, 2 cases in Guangzhou, and 1 case in Zhuhai, Zhongshan, and Jiangmen respectively. Cambodia accounts for nearly 70% of the imported cases.

Many people, especially children and teens, may experience no signs or symptoms during a mild case of dengue fever. When symptoms do occur, they usually begin four to seven days after you are bitten by an infected mosquito.

Dengue fever causes a high fever and at least two of the following symptoms: Although no vaccine can protect against dengue fever yet. Only avoiding mosquito bites can prevent it! 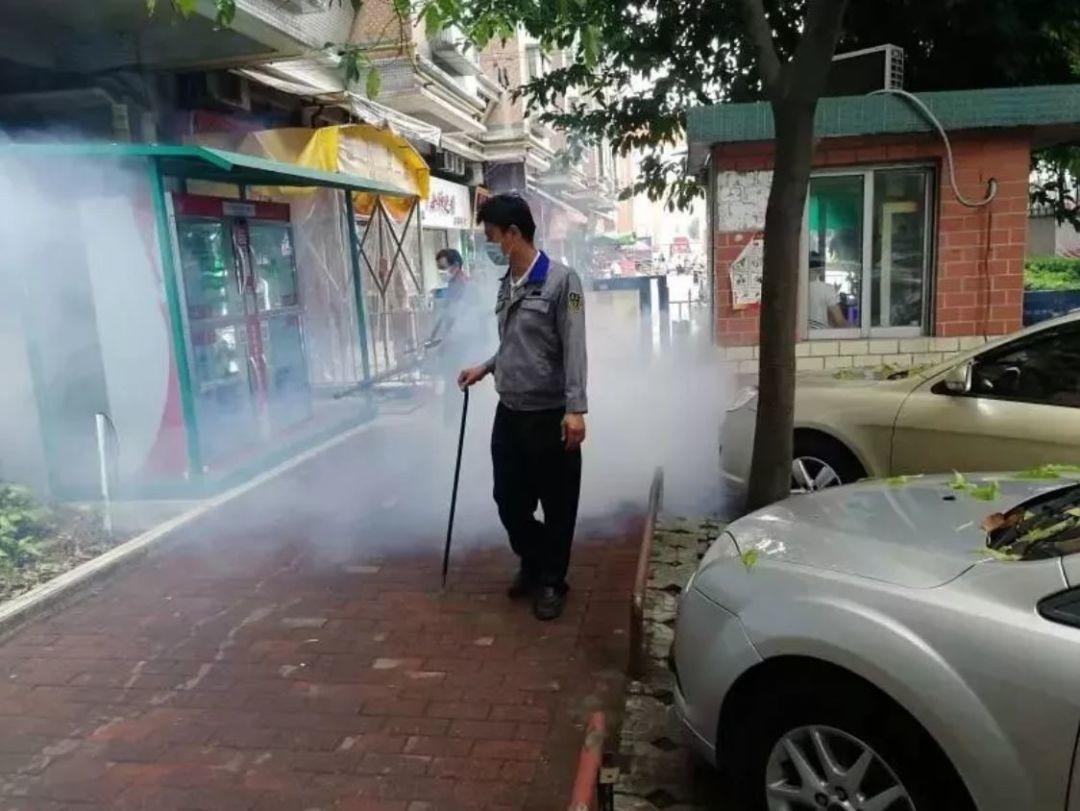 In short, “Dengue Fever is a real danger in Guangzhou. It’s those giant striped daytime mosquitos that carry it. Please be safe out there folks.“