Hong Kong International Airport (HKIA) is resuming transit services starting from June, after two months of suspension in an effort to control the spread of the coronavirus. Does it mean HK is reopening? Let’s check the latest info. 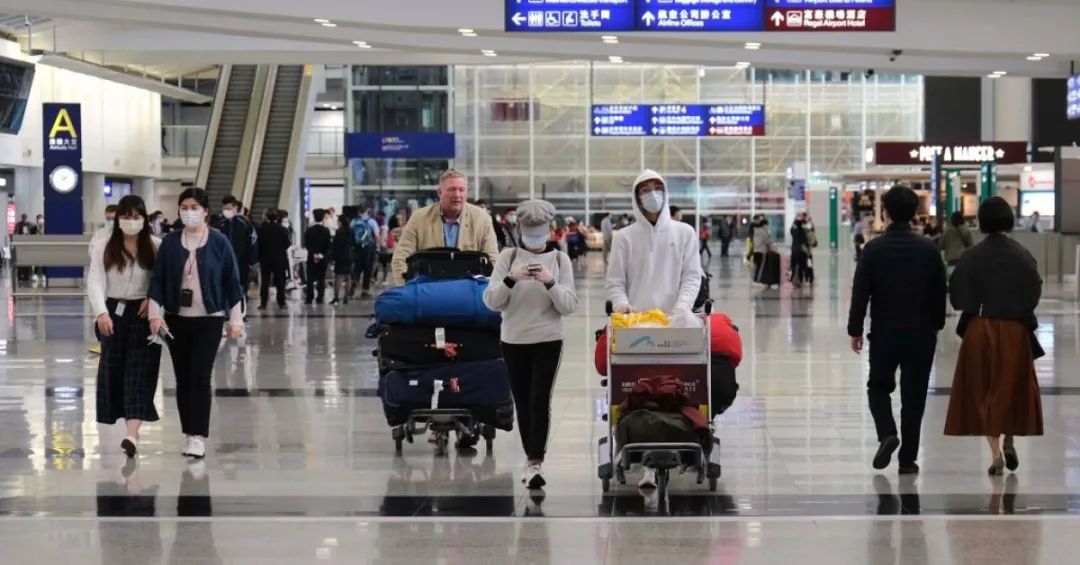 TRANSIT SERVICES ARE BACK
Hong Kong International Airport (HKIA) has, from June 1, resumed allowing some transit passengers to use the airport.
According to the airport’s notice, from 1 June 2020 until further notice, only transit/transfer passengers who have been checked through at the origin port and take transit/transfer flights operated by the same airline group are accepted at HKIA. 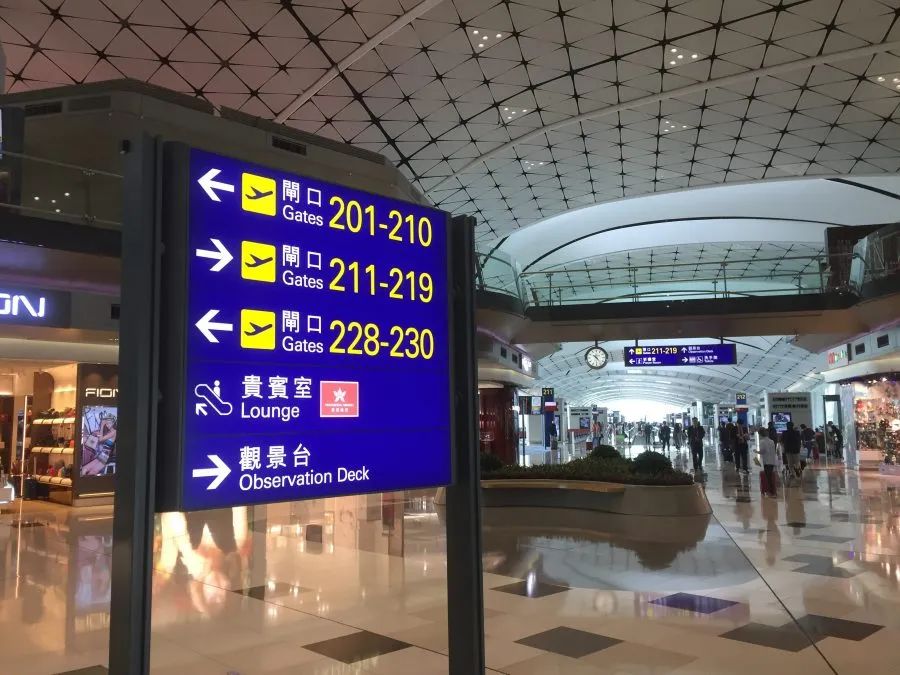 The opening up will be operated gradually. Transit through the airport to and from the mainland will not be allowed in the first phase.
The no-entry restriction for non-Hong Kong residents from overseas remains unchanged according to Hong Kong SAR Government. Here are the detailed measures effective from March 25:
MANDATORY QUARANTINE EXTENDED
Speaking of the quarantine measures, Hong Kong will extend mandatory quarantine for all inbound travelers from the mainland, Macao and Taiwan that was set to expire Sunday for another month to July 7.

At a press conference yesterday afternoon, the city’s Secretary for Food and Health Sophia Chan announced the extension, saying the city government is considering relaxing restrictions on arrivals from outside in a bid to exchange economic activities. 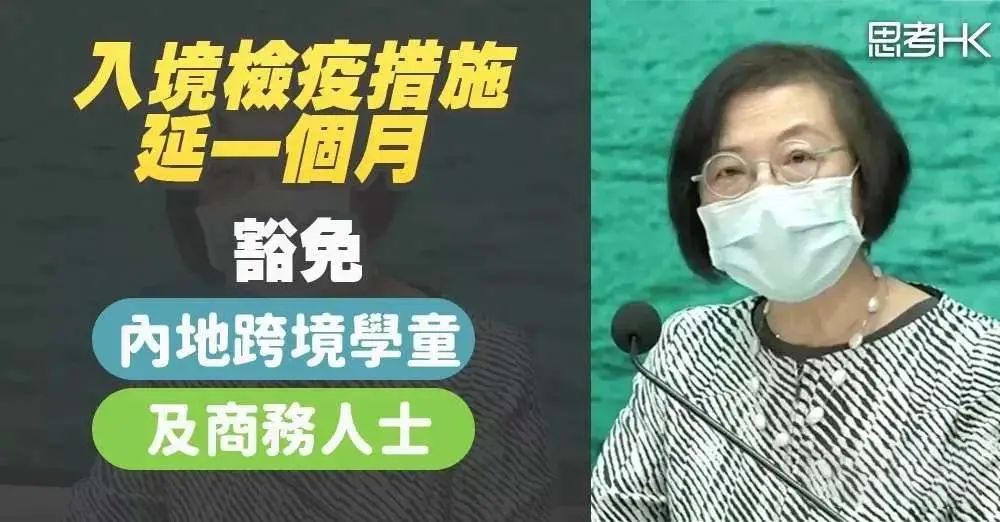 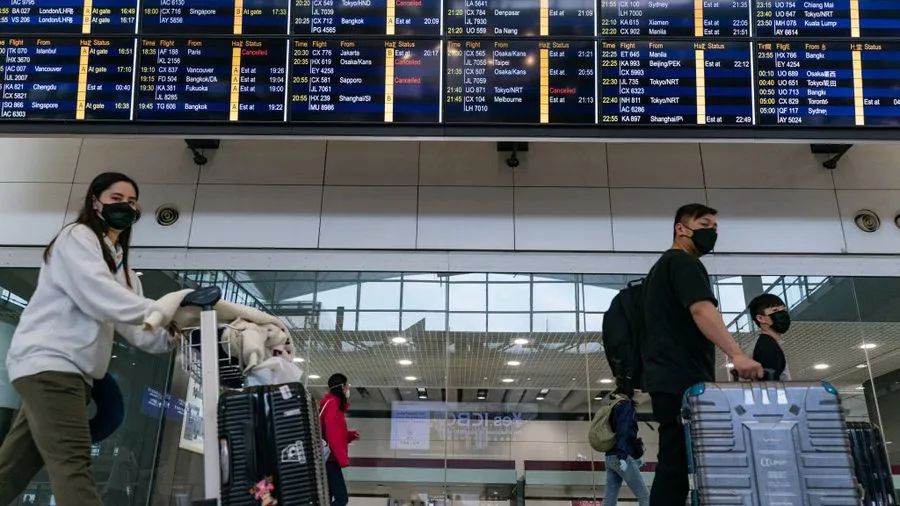 According to Chan, certain groups of people can be exempted, including cross-boundary students and businessmen. Detailed measures will be released soon.