Not Beijing Nor Shenzhen, This Is China’s Best Performing City!

Chengdu, the capital of China’s southwestern province Sichuan, overtook technology hub Shenzhen to top the Milken Institute’s 2019 index of the nation’s best-performing cities.
What was the recent economic performance of Chinese cities?
What are the key drivers of Chinese urban growth?
What areas will become growth engines and centers of activities in the vast landscape of the nation?
The rankings of China’s best-performing cities may help you find out the answers. 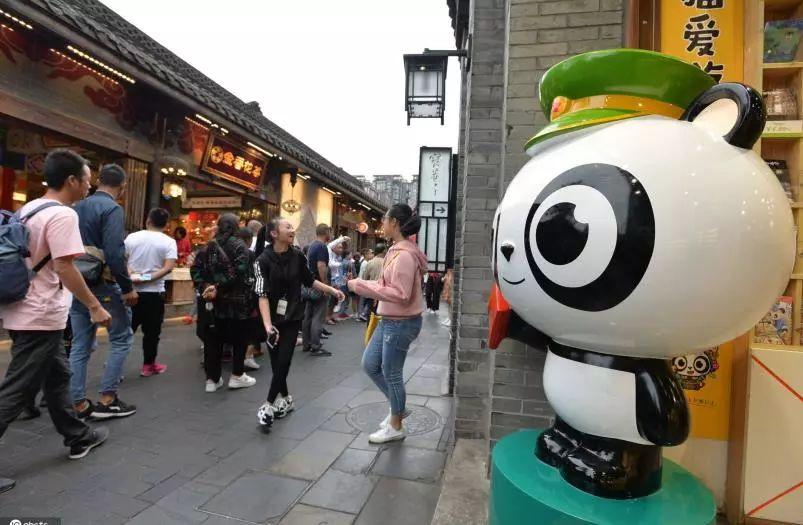 The top 10 rankings (one for first- and second-tier cities and another for third-tier cities) are as follows: ▲ First-tier cities refer to municipalities directly governed by the Chinese central government and second-tier cities include capital cities of provinces, plus Dalian, Ningbo, Qingdao, Shenzhen, and Xiamen, according to the report. 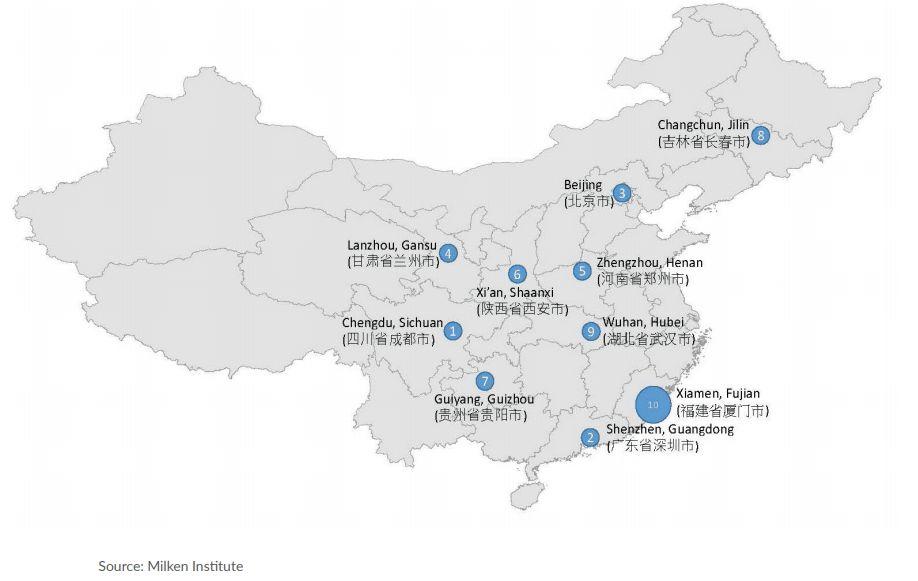 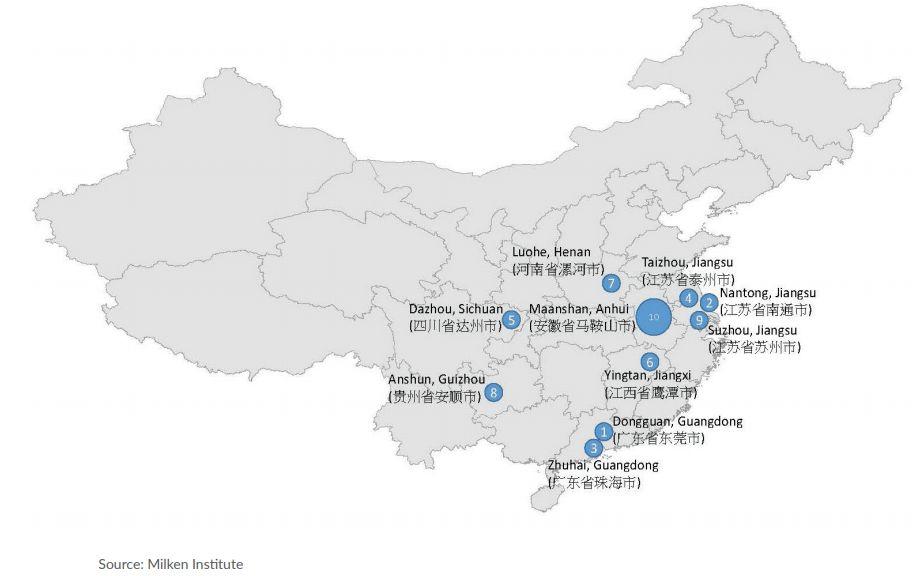 ▲ Please slide to check the map. You can tap to enlarge the full size.
The index incorporated nine indicators for the periods ending in 2017, including:
Chengdu is the Milken Institute’s top-ranked Chinese city for the third time. It bears the fruit of the successful “western development” strategy the city embarked upon 20 years ago.
TOP 1 – CHENGDU
Chengdu, the “Land of Abundance” in Sichuan province, surged to number one spot thanks to strong gains in its ratio of foreign investment to GRP, as well as employment and wage growth, between 2016 and 2017, the report said.
Chengdu’s five-year job growth was the highest among the first and second-tier cities at almost 180%.
In recent years, Chengdu has become an attractive destination for young, educated workers seeking a cheaper location as rents rise in Beijing and Shanghai.

Technology companies have set up service centers in the manufacturing hub, and start-ups have also gravitated toward its laid-back and progressive culture.
OTHER CITIES
According to the tables, Shenzhen, Beijing round out top 3 larger cities, Dongguan tops the list of smaller cities.
As China’s innovation economy poster child, Shenzhen has reinvented itself from a low-cost gadget manufacturing center to an innovation powerhouse.
The city is the birthplace of a new generation of telecom products and is the tech-entrepreneur hub of China. Most recently, the Chinese government has given Shenzhen the mission of “building a model city” for the world. 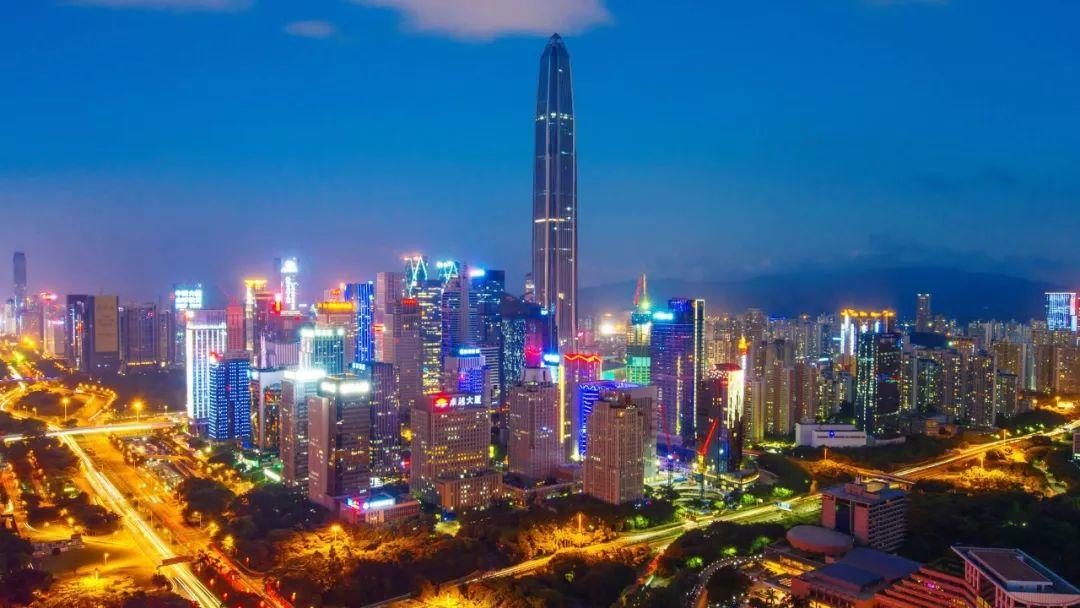 Beijing, the nation’s capital and a lead in developing the Tongzhou district, home to the Beijing municipal government, captures the third spot with the support of an influx of foreign direct investment (FDI).
“Beijing was not the list last year. But the city has seen a big increase in the foreign direct investment over the past years thanks to the developed investment environment,” said Wong, managing director of research at the Milken Institute and co-author of the report. 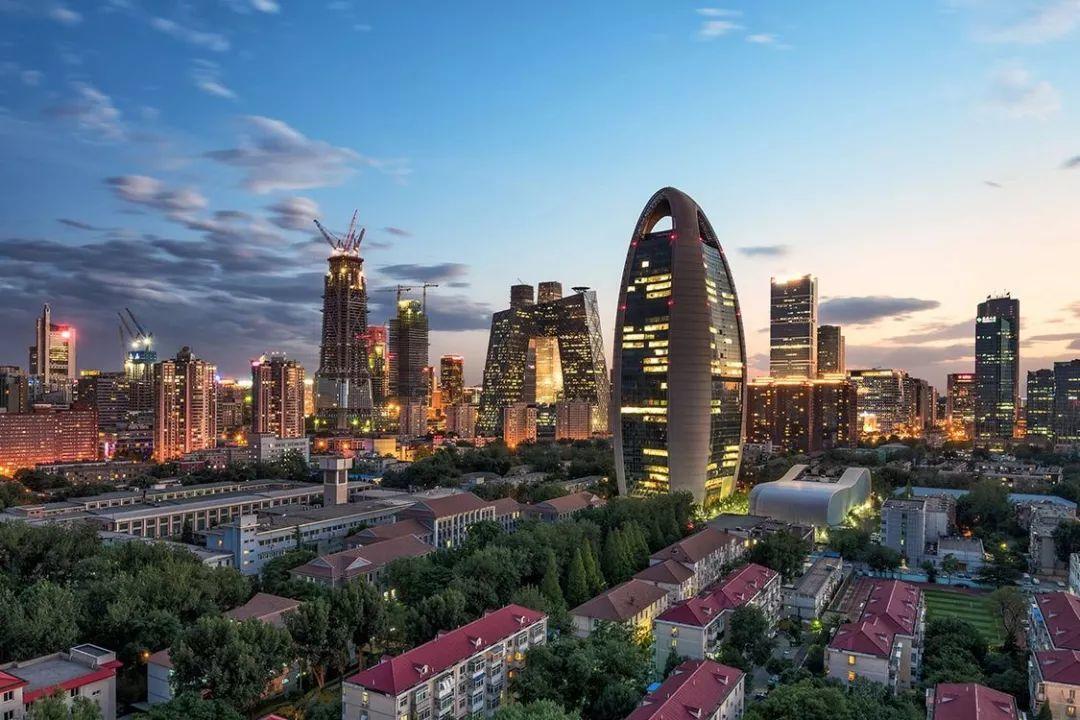 Dongguan, China’s manufacturing powerhouse in Guangdong province, topped the list of 228 small-to-medium sized third-tier cities.
The city has been promoting automation and advanced manufacturing since 2014, which has played an essential role in rebooting the economy, the report said. 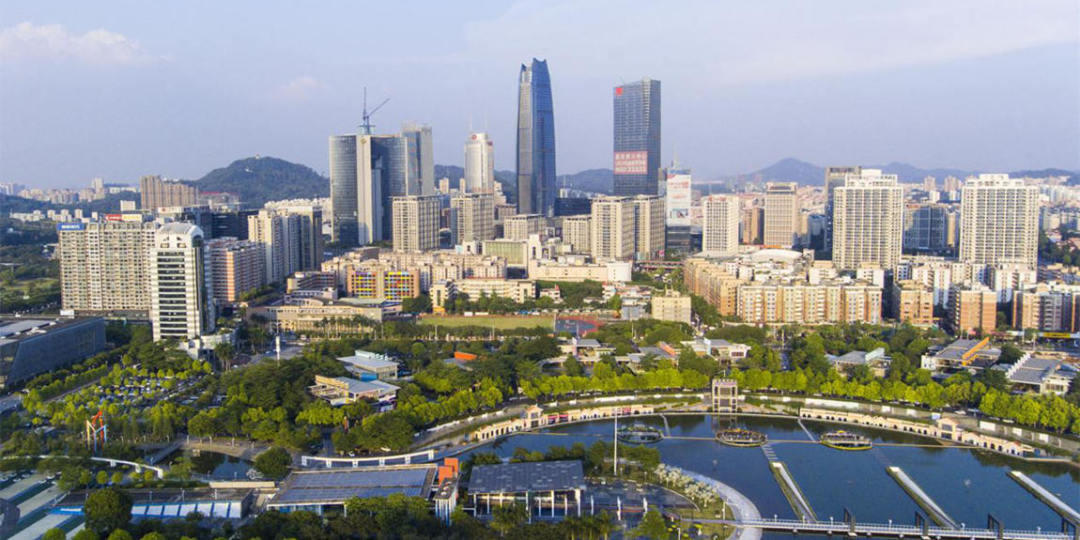