Over the Halloween weekend, many young people love to get ghoul. If you want to know some Chinese ghost stories and wear spooky costumes to have fun with your Chinese friends, just read this! 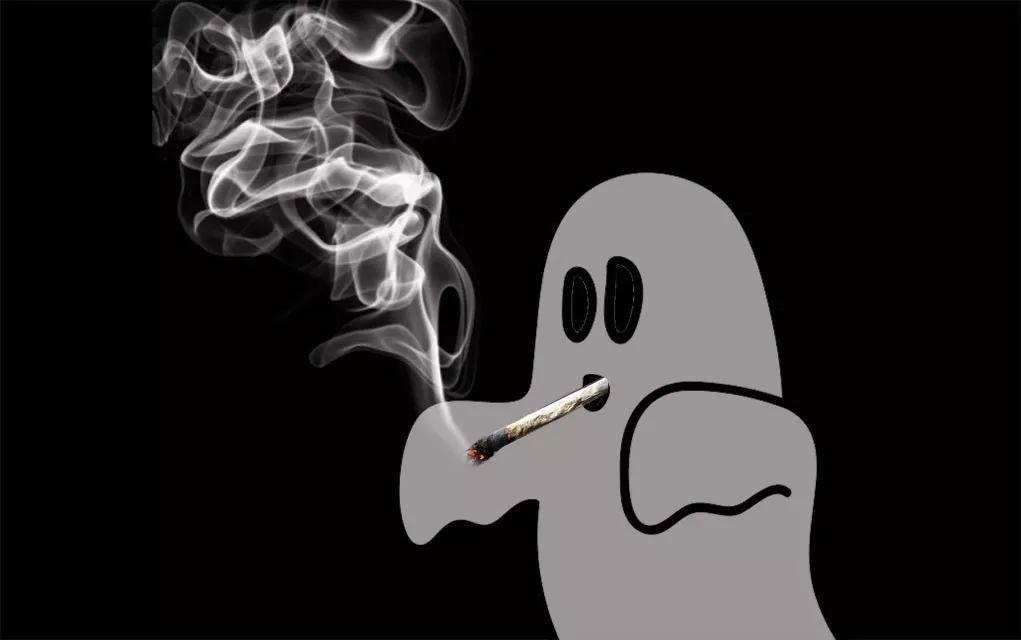 “Jiangshi” (僵尸) literally translates to “stiff corpse”. The only way these pale guys move is by hopping.

In Chinese folklore, Jiangshi is somewhat of a mix between the Western idea of zombies and vampires but lacking the awareness and mental faculties. 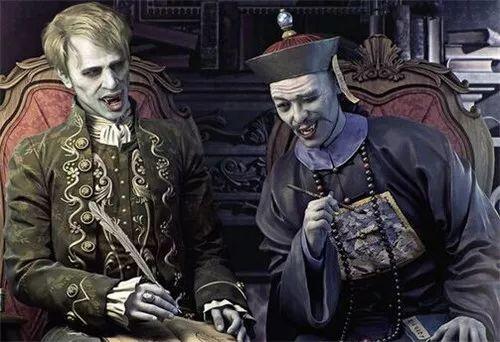 Jiangshi often dresses in the garb of Qing dynasty officials, and according to legend can be stopped by placing a talisman warding off evil on their forehead. 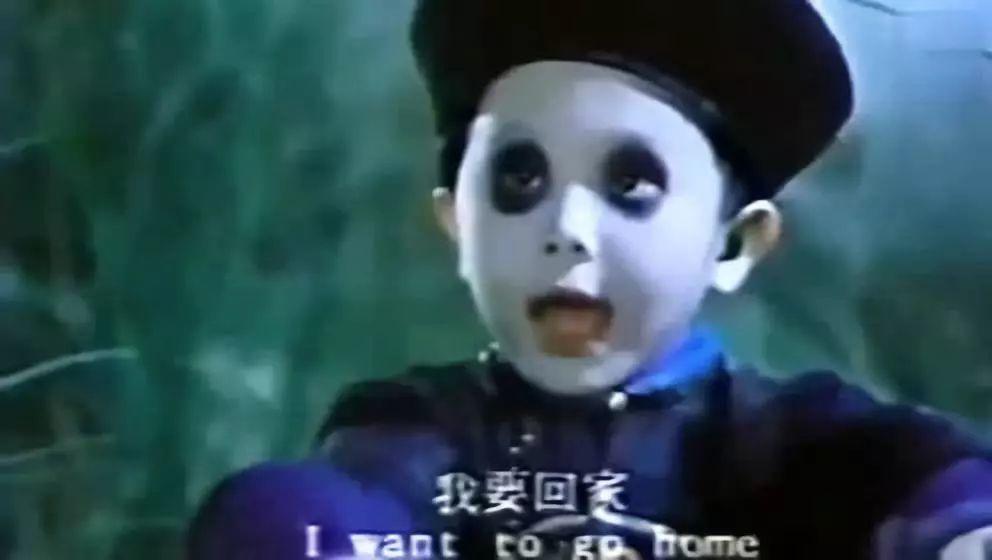 He looks cute but I would never bring him home

Hanged Ghost (吊死鬼) must be the most common ghosts in Chinese folklore.

These are the the spirits of people who have committed suicide or victims of execution, who are said to haunt the location where they died. 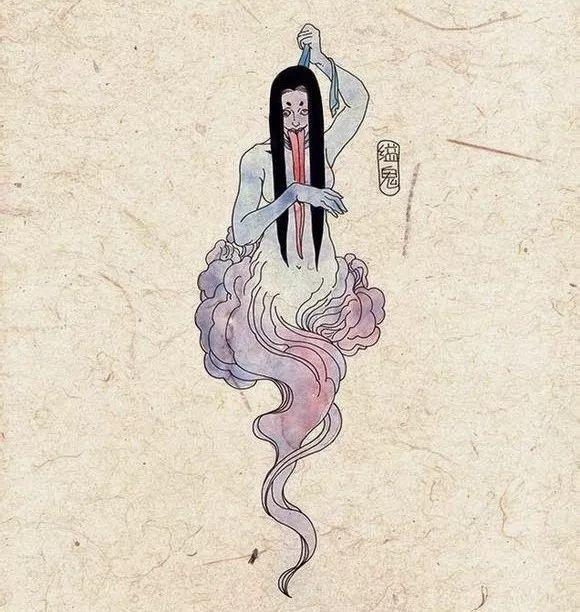 According to legend, hanged ghost appears as a corpse with a long red tongue that hangs out of their mouth and tries to convince passersby to join them in the afterlife.

Hungry ghost stories originate in Buddhism. They were a personification of ravenous desire: a massive stomach but a mouth and throat too tiny to ever fill it. 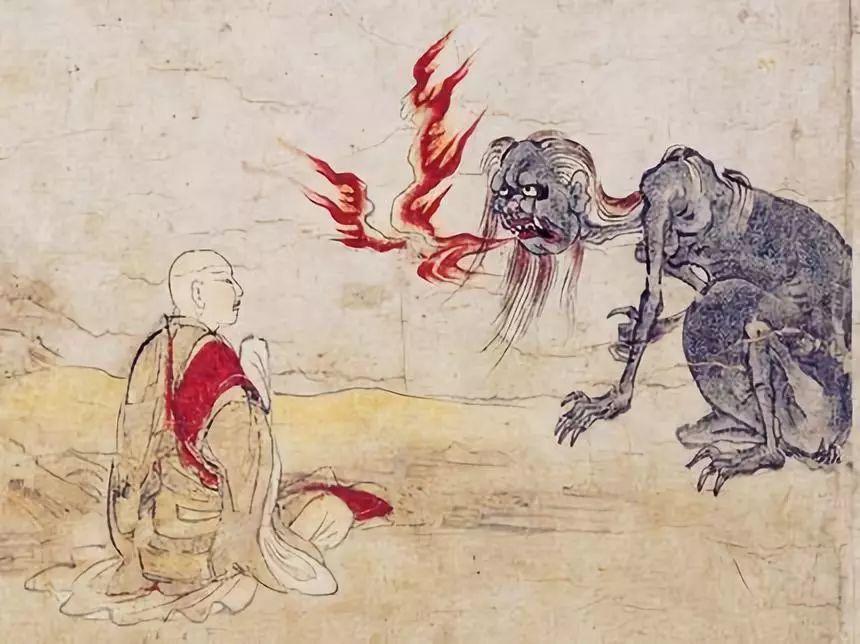 In the Buddhist tradition, hungry ghosts are born from the restless spirits of those who were greedy or unsatisfied in life, or died a violent death.

Unlike regular ghosts who would eventually fade away, hungry ghosts are usually hideous beings with bulging stomachs, greenish skin, and fiery breath.

Shuigui (水鬼), or Water Ghost, is the spirit of who’ve drowned. Only once a Shuigui lures another person to their death by drowning will their spirit be free. 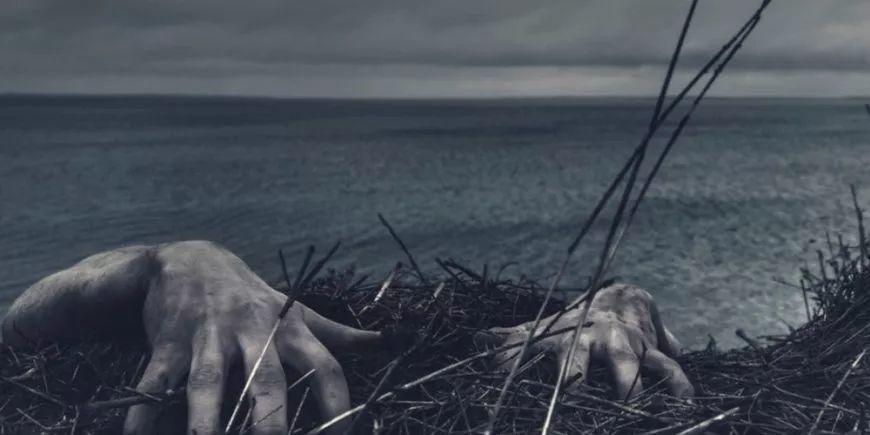 At that time, the spirit will return to the world of the living, while the hapless victim will become a new Shuigui.

In this way, Shuigui creates a cycle of bad luck and dangerous places.