The 126th Canton Fair is ongoing and Phase 2 will kick off soon. Today we will introduce some good restaurants and tourist attractions in Guangzhou, and hope you enjoy a wonderful time here. 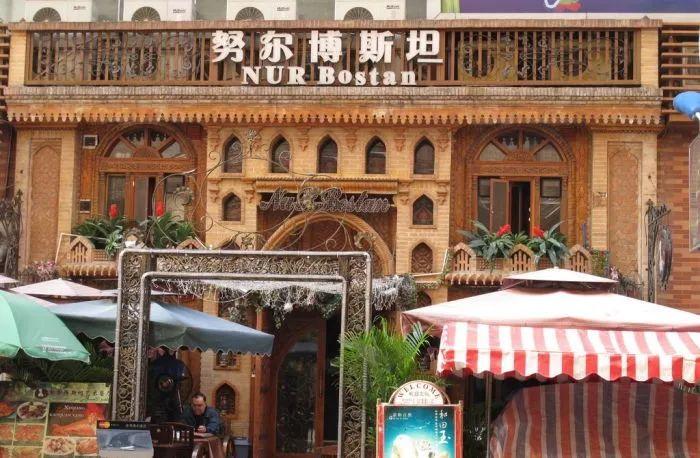 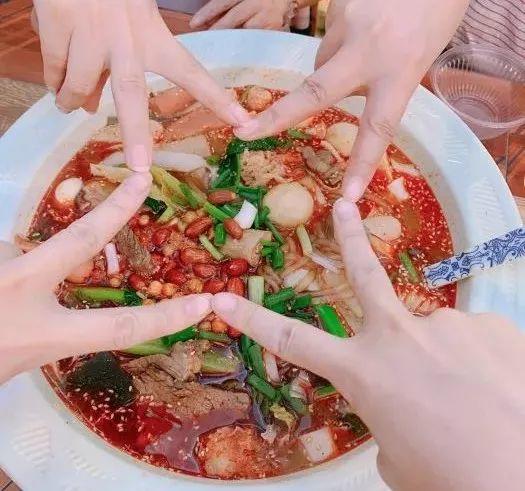 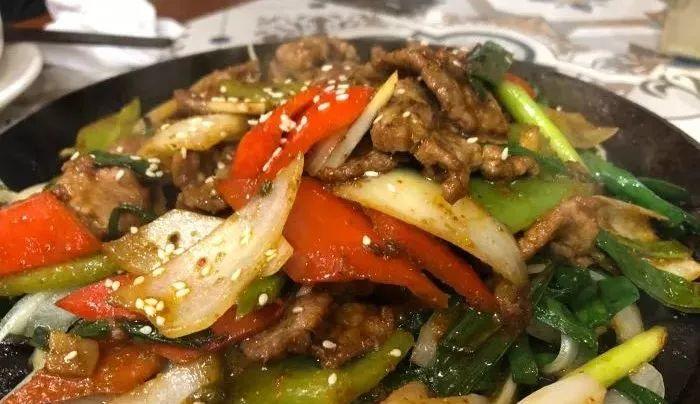 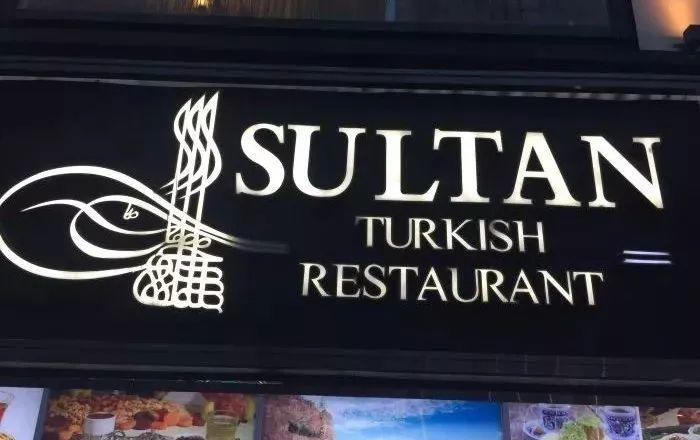 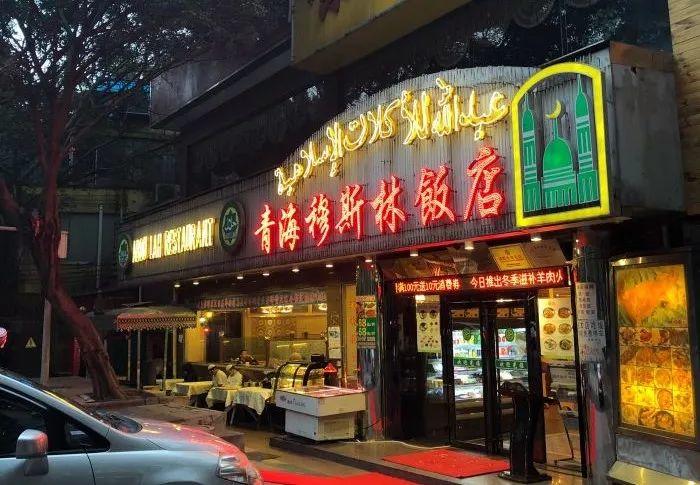 No.363 Huanshi Dong Rd. (next to Baiyun Hotel), Yuexiu District 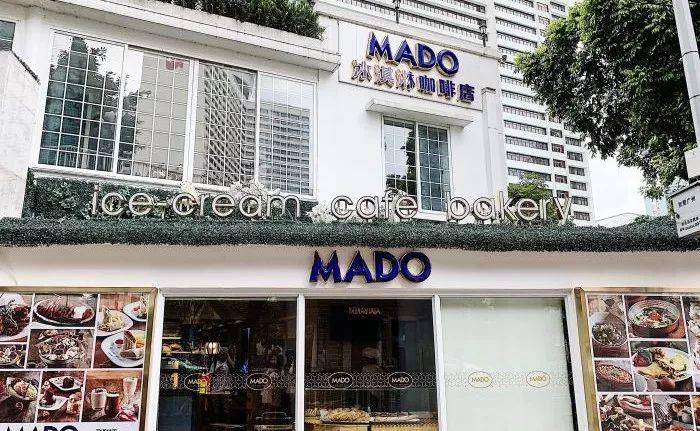 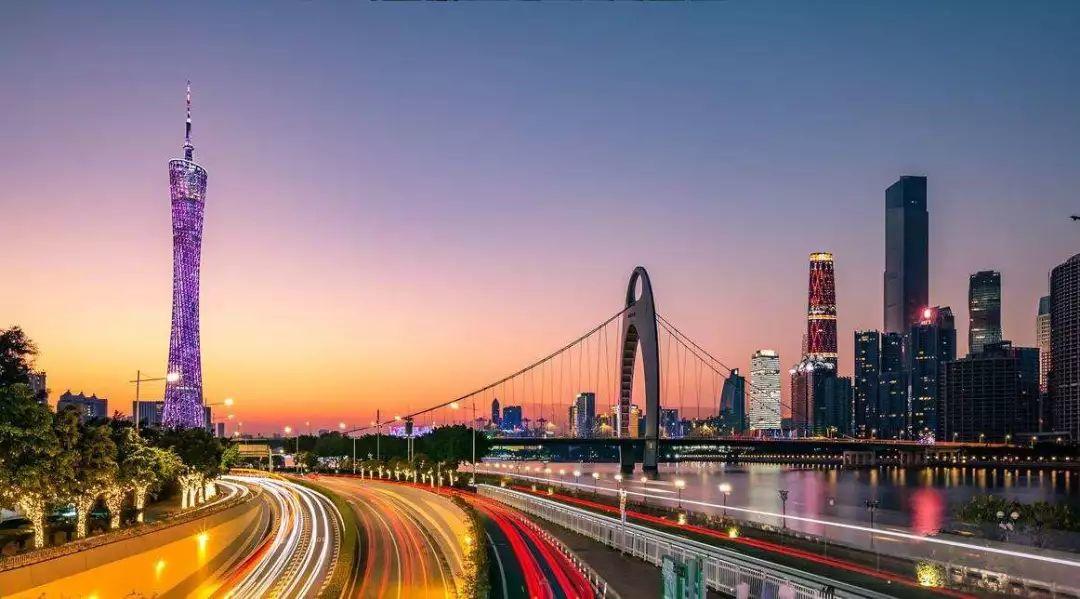 Zhujiang New Town is becoming the core of the central business district (CBD) of Guangzhou in the 21st century. It includes business landmark buildings, and it is the view of international modern Guangzhou city. 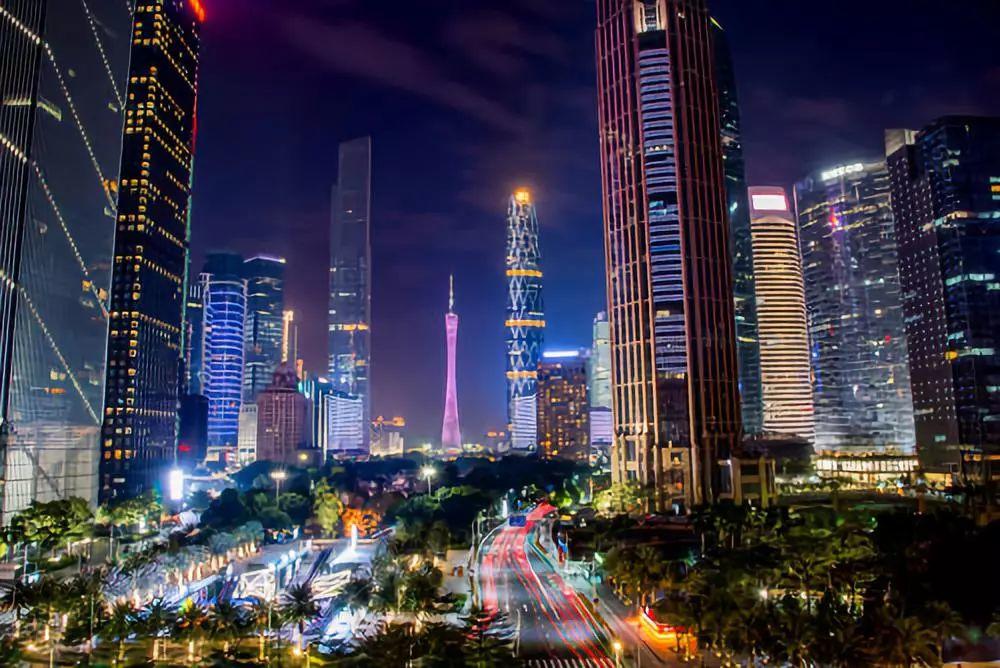 It is located in the commercial pedestrian mall of Beijing Road. It unearths the eleven-layer tier upon tier of road surface, which belongs to such historical periods as Republic of China, Ming Dynasty, Song Dynasty, Yuan Dynasty, South Han, Tang Dynasty, etc. from top to bottom respectively. There are more than 130 shops selling all kinds of clothing, shoes, jewelry and food. Among these shops, 34% of them are toggeries. Baiyun Mountain is extolled as ‘The Belle of Guangzhou’ as well as ‘The Lung of City’. It ranks first place in Guangzhou eight scenes for its ‘beautiful clouds and green mountain’.