Crazy! Man Spent 1 Million RMB to Look Like An Asian!

Western high nose and double eyelids have been popular in Asia for a long time.

Recently, a British man has gone viral abroad and caused great controversy since he tried his best and spent a great deal of money, just to abandon his European face and to look like a favorite Korean star. 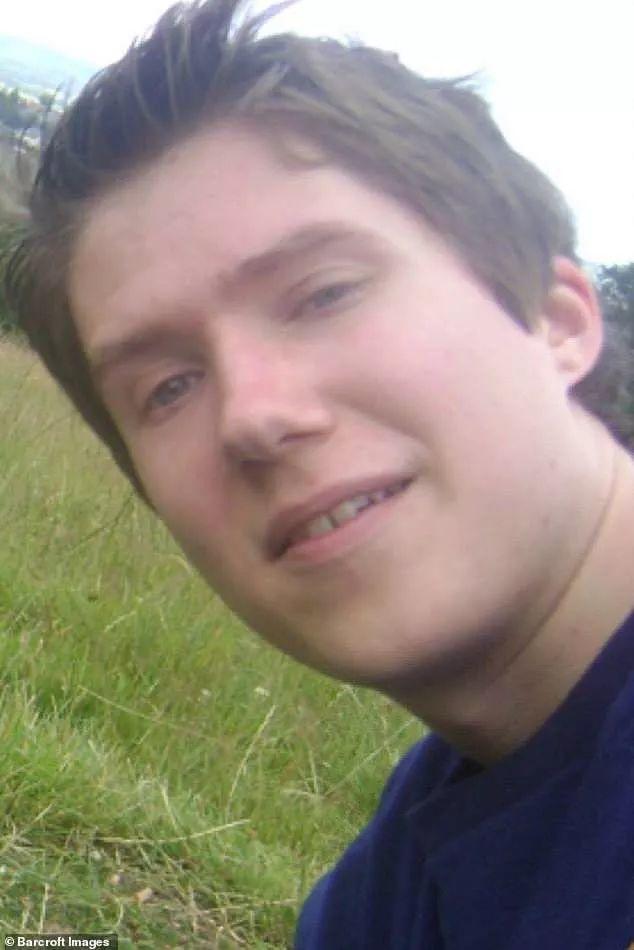 Oli London, 29, from London.
Before any of his surgeries, Oli looked like other typical European faces. But he has always been very dissatisfied with his appearance.
Oli believes his insecurities about his appearance stem from when he was a teenager.
He said: “I was always insecure because I had very bad acne when I was at school and I had a very big nose.” However, at the age of 28, his life was changed by a Korean trip and completely attracted by Korean culture in 2013. 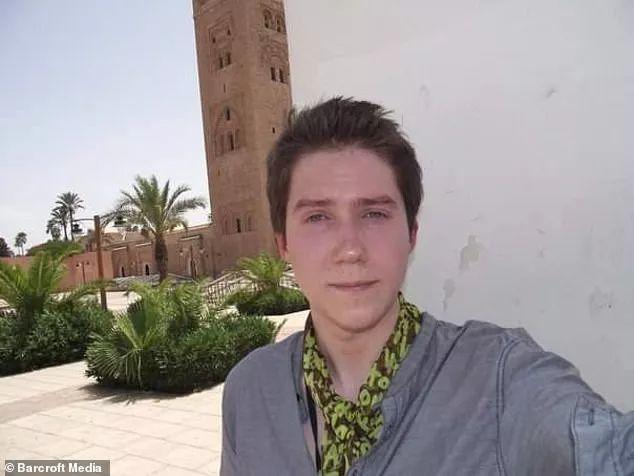 He explained: “I love that kind of perfect image, they all look like dolls. They all look incredibly perfect and when I actually watch their videos I cry just because they are so beautiful.”
He is obsessed with Jimin in the BTS Bulletproof Youth League. Seeing his idol, Oli was immediately shocked and thought that this face was simply perfect. 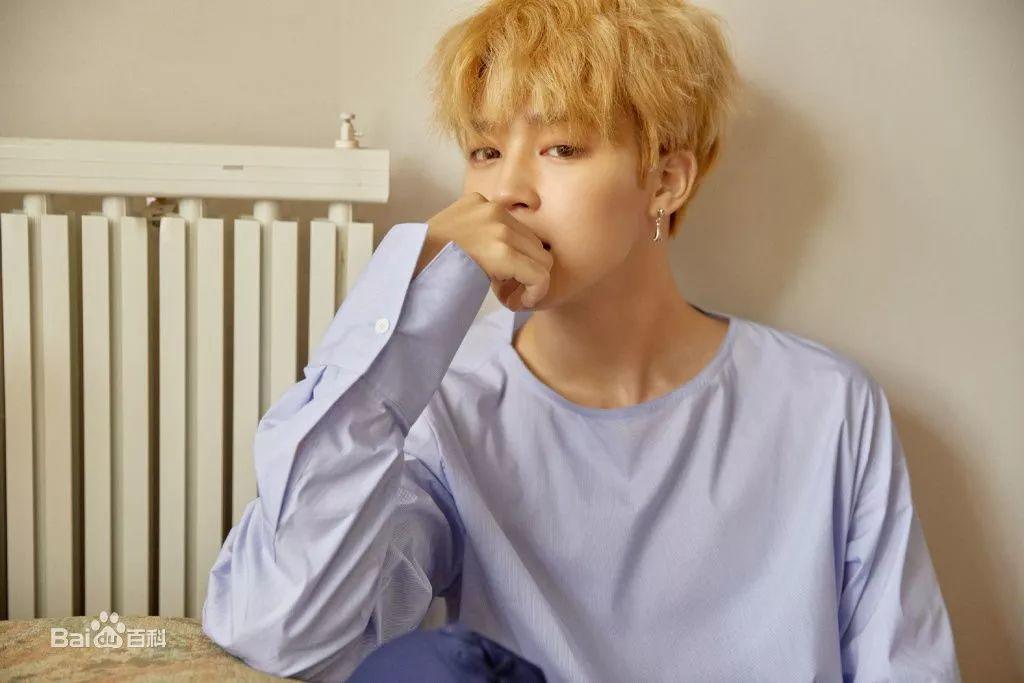 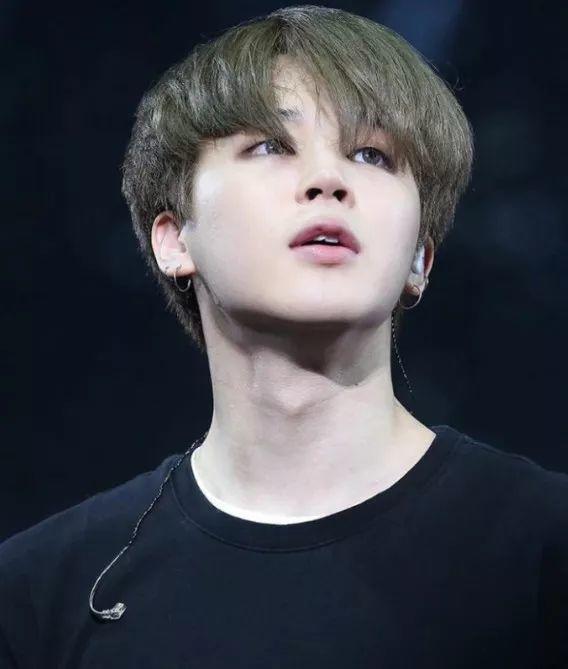 He became the super fan of Jimin, and the whole lifestyle revolves around Jimin. When he saw Jimin’s portrait, he couldn’t move. Even the ice cream, he only ate a Korean brand because it had a Jimin taste.

He made up his mind to turn himself into Jimin, so he took a photo of his idol and start his K-pop transformation when he got his first nose job shortly after discovering the boyband. 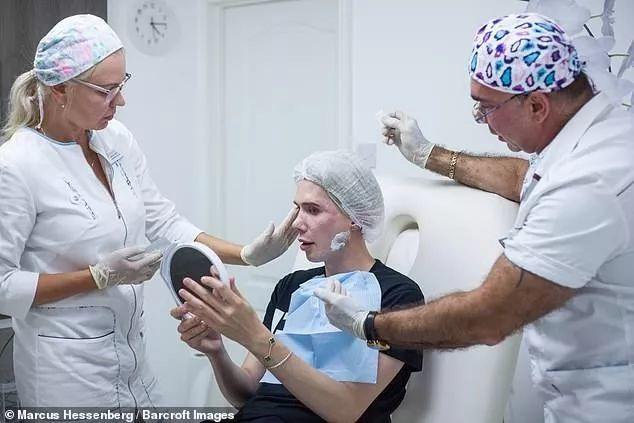 Oli prepared for surgery
Since then, Oli has had numerous procedures to achieve his perfect look and has plans for even more – including changing the shape of his eyes.
He said: “I have had four rhinoplasties, I have also had blepharoplasty which was work on my eye lids. It was basically using the excess skin to make my eyelids slightly bigger, that is what I did in Korea.”
“I also had madinbular angle reduction which is basically a jaw line surgery. They made incisions inside my mouth and shaved the bones down to give it more structure.”
“I also have a silicone chin implant and then I also had fat transferred to my cheeks and I also topped that up with filler.”
“I also do filler in my lips and I do a lot of Botox everywhere. I also had all of the fatty tissues removed from my chest.” He first hit headlines in October 2018 after news broke that he’d spent over £75,000 on surgeries to look like K-pop star, Jimin from Korean boyband BTS.
But Oli feels that it is still not enough like his idol.
So in June of this year, he made a special trip to the most high-grade plastic surgery hospital in South Korea, and then to continue his transformation. 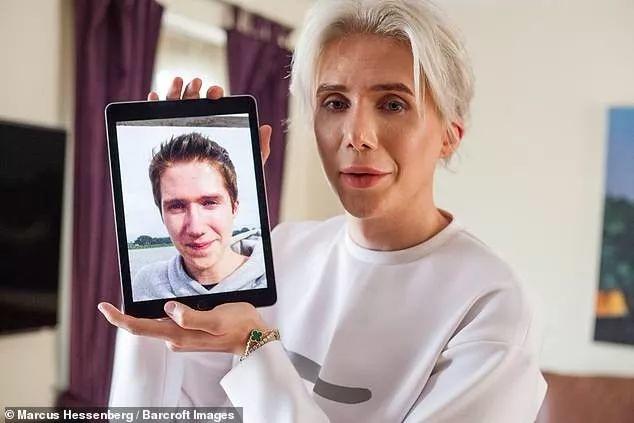 The doctor reshaped his bones in order to completely change his Western face. It has been 15 surgeries before and after this time.
Finally, he became like this… 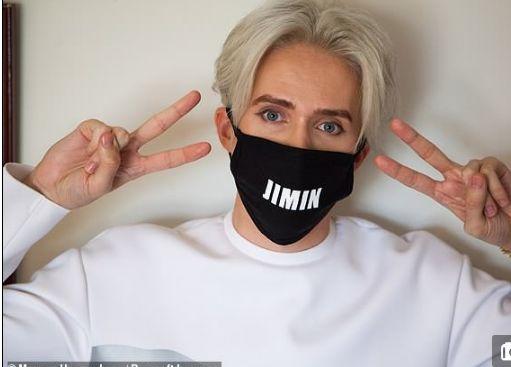 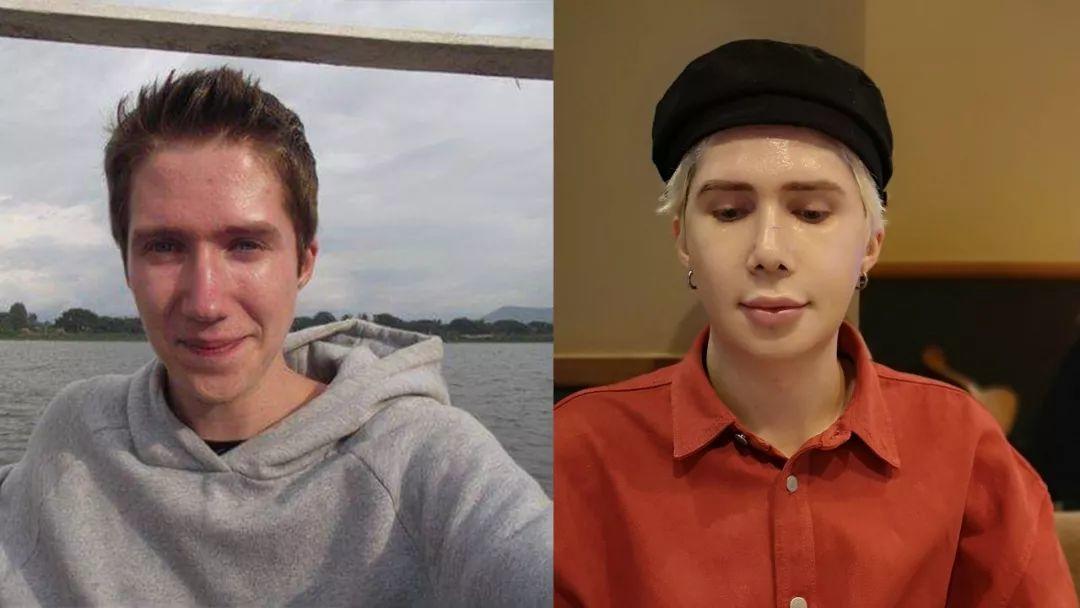 The most recent surgery was an eye shaping. In order to obtain a Korean single eyelid, he even risked BLINDNESS with eye injections to change their shape. He has totally spent £125,000 (about 1 million RMB) and he is finally satisfied with his look this time. 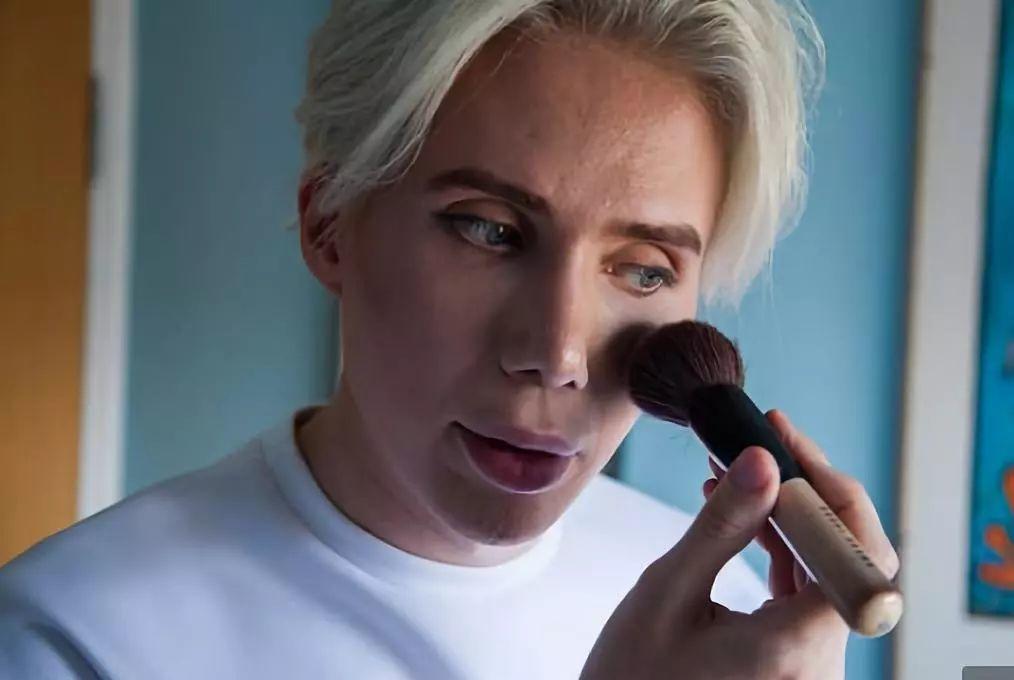 Showing off his new image on the street Putting himself together with the idol Jimin Even imitating Jimin to launch his own K-POP album, ready to enter the Korean entertainment industry. However, after such experience was exposed by the media, it caused a huge controversy! Oli’s dreams have come with some controversy and concerns surrounding cultural appropriation. Many people think that he is simply mad…

Some netizens also said that it’s ok if he would be happy whatever he did with his own money. Oli responds in a huge controversy, thinking that he has not hurt anyone, just wants to look like his idol. “So I’m not actually changing my race, I’m not saying I want to be Asian as such, however I want to look like a K-pop star and they happen to be Korean.” he said. “It’s cultural appreciation not cultural appropriation so I’m very, very respectful of Korean culture.”
He continued: “As long as it doesn’t affect people, as long as it doesn’t hurt people, I’m doing something that makes me happy and I’m doing something because I love Korea, I love K-Pop.”
“It’s just a particular look you get; a lot of people want to emulate Kim Kardashian, people want to emulate these stars, for me it’s a K-Pop star.” 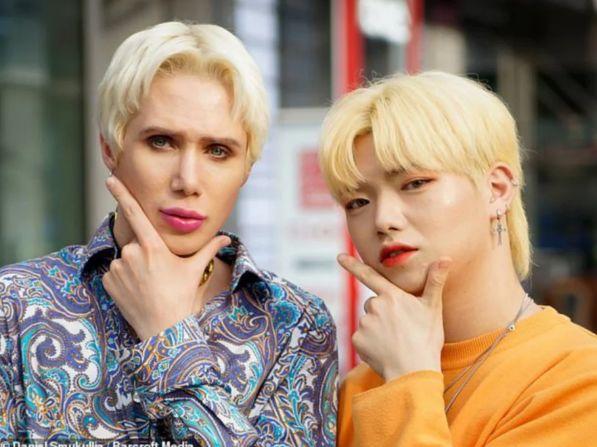 What do you think of