After the Universal Postal Union agreed to allow postal operators to raise their rates for domestic delivery of this traffic, shipping cost from China will be much higher.

It is reported that the Universal Postal Union (UPU) decides to raise the terminal dues and China will pay 27% higher in 2020 and 164% higher in total by the end of 2025.

UPU determines how much the post offices of more than 190 countries can charge each other.

Trump threatened to quit the union before, complaining that the U.S. was being “forced to subsidize” small packages entering the country from China. 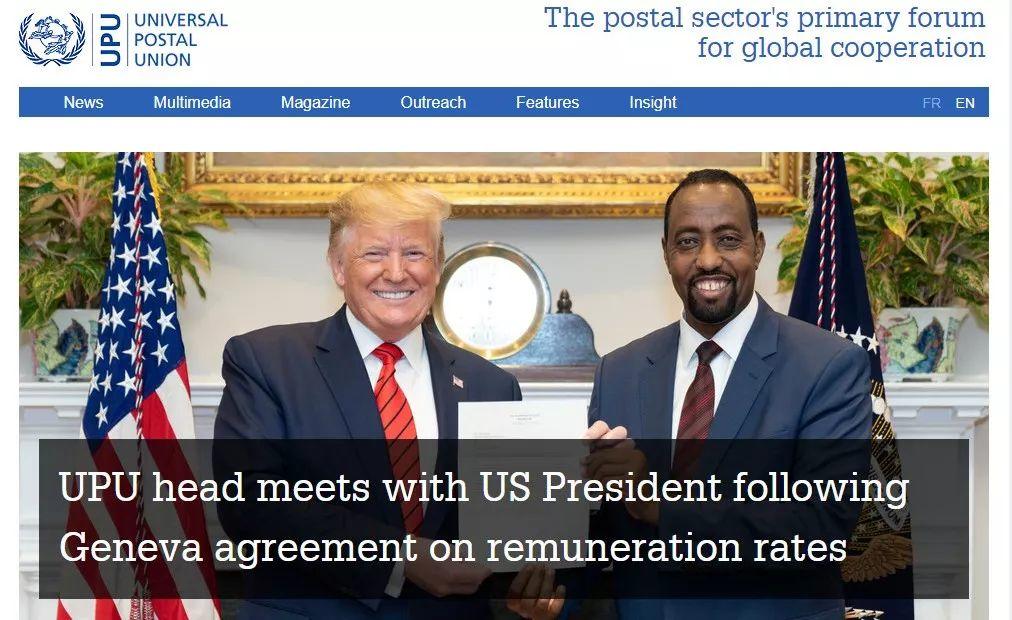 Under the existing arrangement, as a developing country, China pays cheaper so-called terminal dues than developed countries such as the US. This means shipping within the US can sometimes be more costly than shipping from China.

Now the union passes the new fee structure, which suggests that in over five years starting in July 2020, consumers will have to pay a higher price to buy stuff from China and other countries. 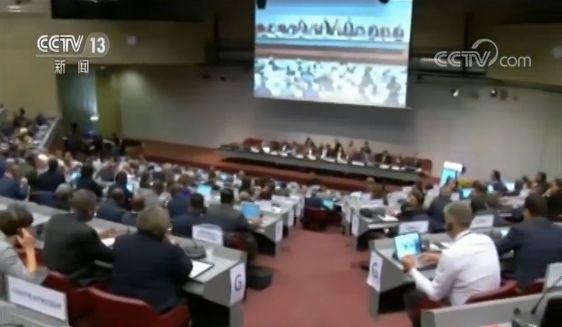 The increase might make the cost of cross-border e-commerce logistics in China goes much higher and affect China’s trading industry.