Chinese Woman Stabs Boyfriend to Death after He Called Her Fat!

A woman in China has allegedly stabbed her boyfriend to death on the street after he fat-shamed her.

The man had prevented the woman from buying ice cream because he said she was already overweight. 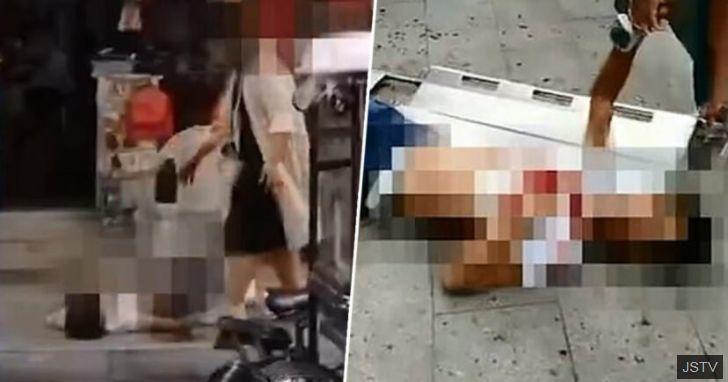 The perpetrator has been arrested by police.

The incident took place on last Wednesday in the city of Zhumadian in central China’s Henan Province.

Police said the suspect, known by her surname Wang, was arguing with her boyfriend, known by his surname Zhang, when she attacked him with a pair of scissors on Fengguang Road.

The couple had been shopping, police said in a statement on China’s Twitter-like Weibo. 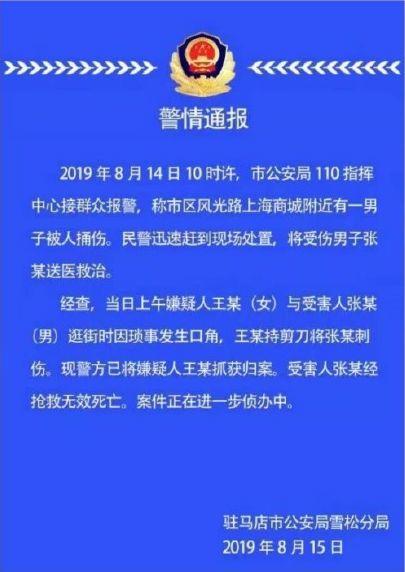 Zhang died in hospital after doctors failed to save him, police added.

The couple had been in a relationship for about 20 days, and the couple rowed when Zhang tried to stop Wang from having ice cream. 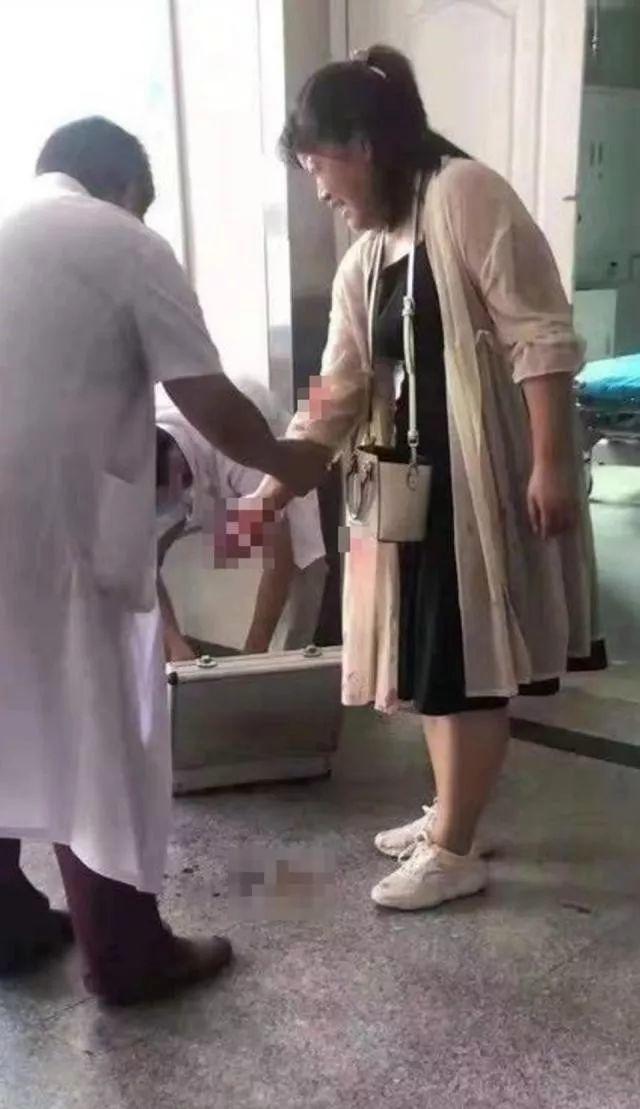 Enraged by her boyfriend’s remarks, Wang went to buy a pair of scissors from a nearby shop and stabbed him, the insider added. 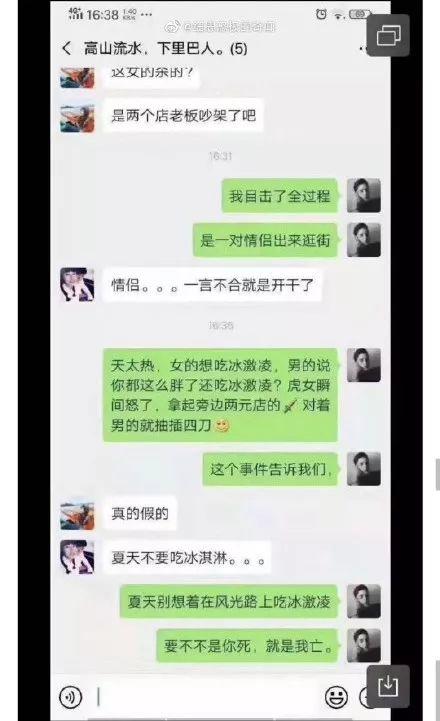 The case is being investigated by Zhumadian police. 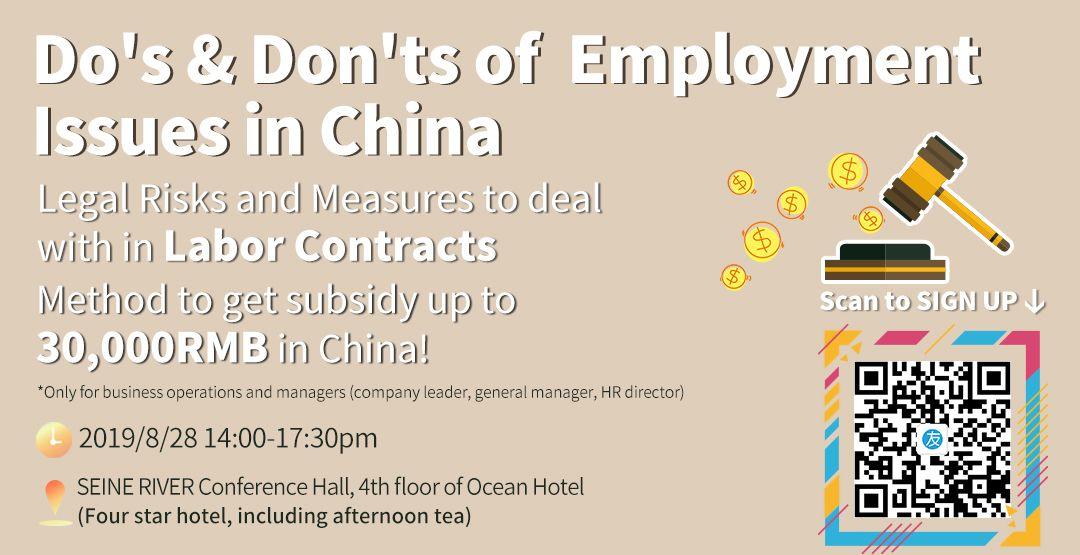