To Avoid Company/Bank Account Closure, U Need to Know This!

The system, which enables banks to check the tax status, registration information and contact numbers of business representatives of each enterprise, started operations at the Industrial and Commercial Bank of China and seven other banks nationwide on Wednesday, media reported. 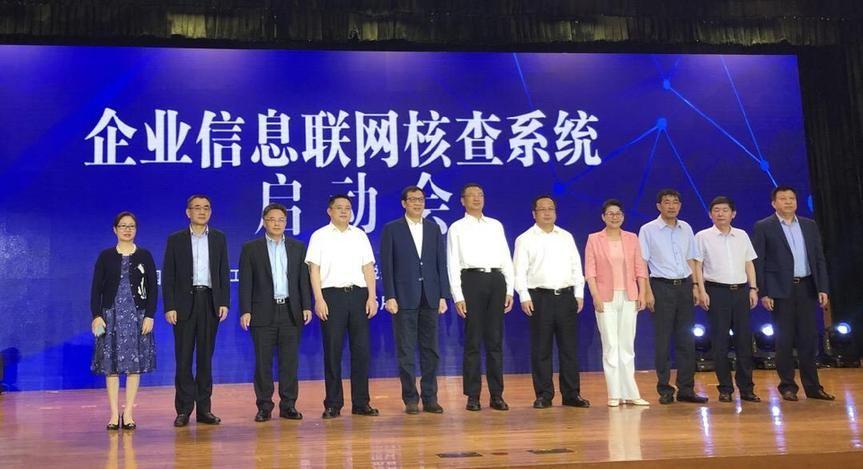 “The collaboration of the four departments could make the credit system more comprehensive and credible,” Feng Liguo, a research fellow at China Minsheng Bank’s research center, told the Global Times on Wednesday.

The four departments are the People’s Bank of China (PBC, the central bank), the Ministry of Industry and Information Technology, the State Taxation Administration and the State Administration for Market Regulation.

“One of the major challenges against building a credit system is the so-called information silos. Different information is stored in different departments,” Feng said. 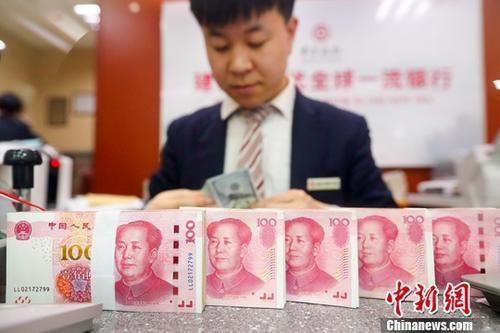 A comprehensive credit system on market entities can increase market efficiency and lower the cost of company financing, Feng noted.

Building the enterprise information verification system will enable the cancellation of Bank Account Licensing of Enterprises, which is a must-have for enterprises when applying for a bank account for a credit check.

China conducted pilot programs of licensing cancellation in some regions starting in June 2018. Commercial banks these pilot areas opened 45,600 new accounts by December 2018, of which 26,400 involved small and micro-sized businesses and 19,200 self-employed individuals, according to Fan Yifei, deputy governor of the PBC, who provided the numbers at a press conference of the State Council Information Office in January. 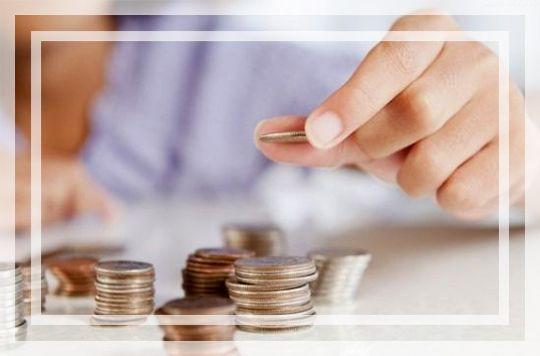 “Current financing for companies is expensive because they need to do a lot of work to verify and prove their creditworthiness,” Feng said. “If there is a comprehensive company credit system with a standard rating system, much time and money will be saved.”

Feng also observed difficulties in building a credible, efficient and safe credit system such as the standard of ratings. 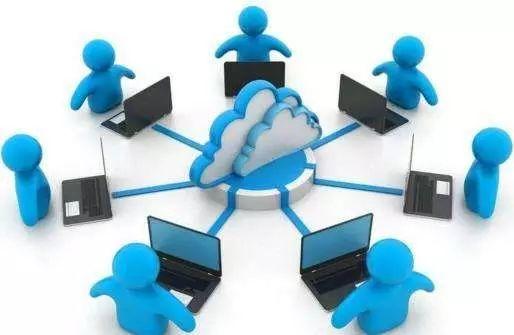 China has put efforts into building the credit system but still faces some challenges.

“One challenge is to decide what information can be made public and what can’t be,” Feng said.

“For example, the publication of personal phone numbers is not likely to be effective, because people can change their numbers easily. It can also lead to problems like unwanted privacy disclosure.“

The verification system of enterprise information network will have three main functions. 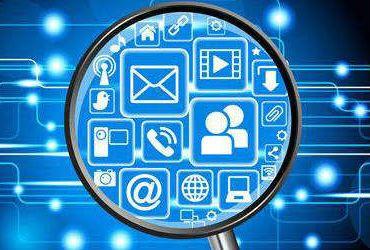