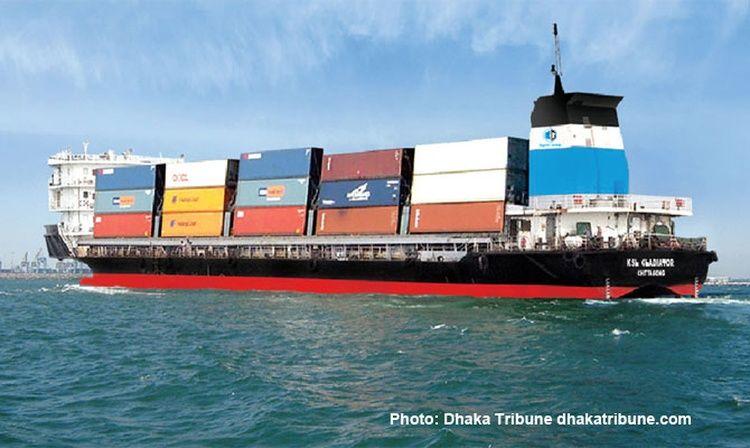 The ship was en route from Chittagong to Pangaon, Dhaka, Meghna river. No information yet on type of cargoes in containers. At least part of lost containers reported to be afloat, drifting in the area and hampering navigation.

Local media reported collision between biggest in the world floating library LOGOS HOPE and bulk carrier DESERT OSPREY at 408 kilometer mark near Punta Alvear Cargill, Parana river, Argentina. It was a contact, ships brushed each other without inflicting serious damages. 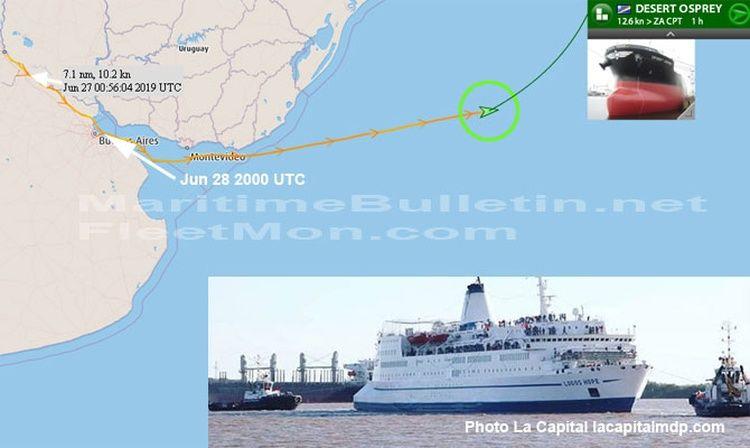 An explosion followed by fire on board of Italian LPG tanker SYN ZANIA claimed 1 life, 15 other crew were evacuated and got medical treatment, no serious injures reported. Tanker was loading LPG cargo at Petkim Refinery terminal, Aliaga, Turkey, explosion occurred at around 2330 LT Jul 1, the cause of explosion yet unknown. Shore engines and fire boats were deployed, fire was reported extinguished by probably, 0200 LT Jul 2. Crew includes 15 Italian and 1 Romanian nationalities. 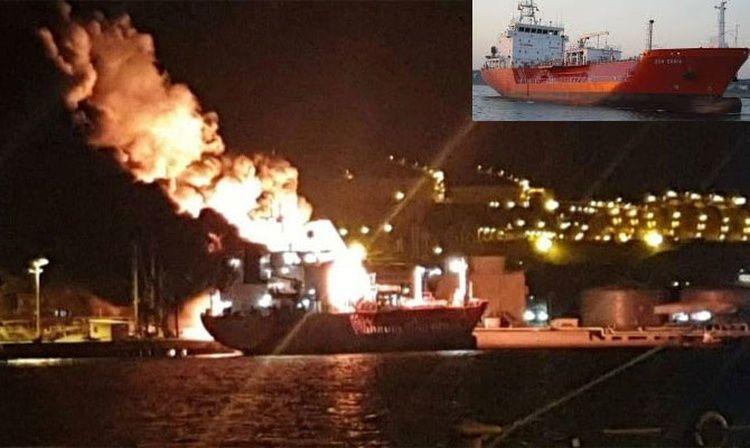 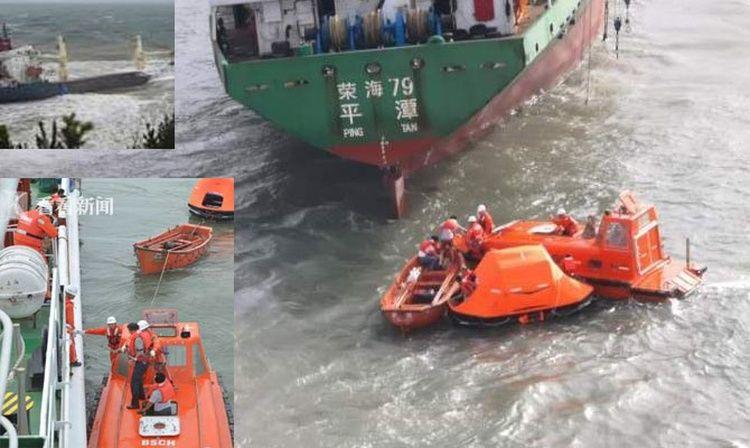 The ship is in ballast, it isn’t clear if she’s or was in danger of sinking, but 13 crew decided to leave her, and went into life boat and rafts, see photos. All were rescued by East China Sea Rescue Bureau SAR ships. RONG HAI 79 remains aground, salvage tug already contracted.

She was pushed aground, after probably, anchor drag, at around 0200 Beijing time Jul 4. Tug and SAR boats were sent to assist. The ship was battered by waves, with no chance of towing her off shallows, in danger of sinking, so all 8 crew were evacuated. Later MEI CHENG 866 was reported to sink.