While Visa initiated the 3-D Secure (3DS) protocol around 20 years ago to identify potentially fraudulent transactions, it released the updated 2.0 version in Europe this April and will launch it in the United States in October and most of the world by the end of next year. 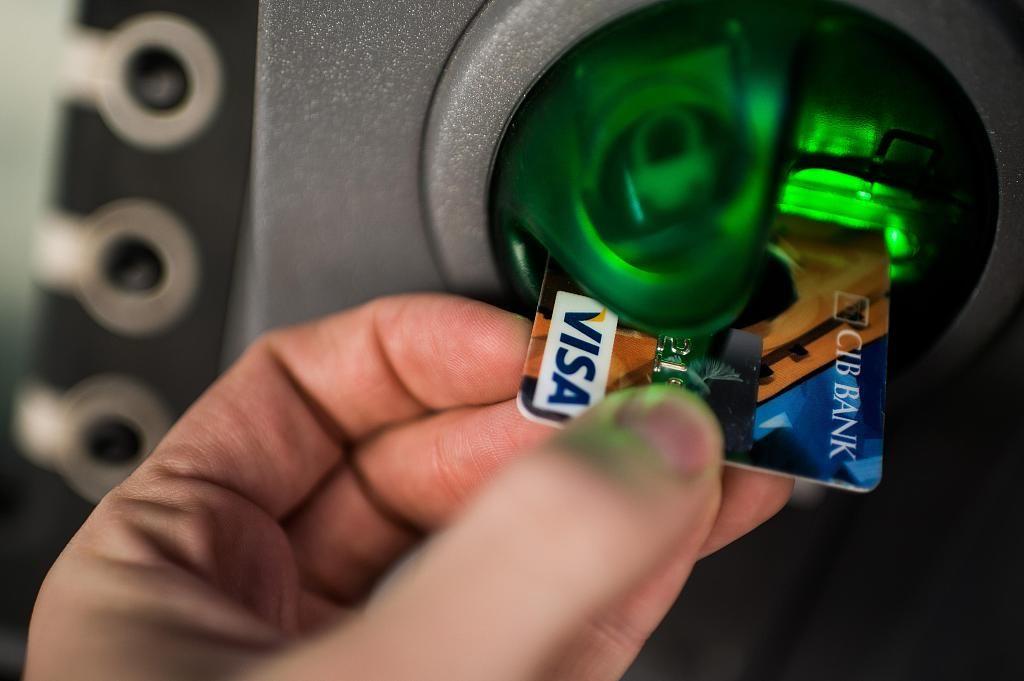 The multinational financial services provider announced the above moves at the Visa Asia-Pacific Security Summit 2019, which began in Shanghai on Wednesday.

Chris Clark, regional president of Visa Asia-Pacific, said at the summit that the payment environment in China differs significantly from other markets. Mobile payment takes the lion’s share in China, while credit cards, or any other plastic cards, are less used.

Therefore, Visa has focused on cross-border services to Chinese consumers, as Chinese are second to none when it comes to overseas travel.

Faced with the challenge from mobile payment service providers in China, Clark said one of the competitive edges of Visa is that it provides an open-loop network while some mobile payment players offer the closed-loop platform.

When it comes to protecting an individual’s data privacy or security, Clark called China a surprise leader as the country has set up a framework in this aspect. 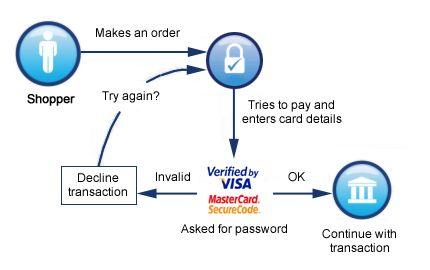 On March 22, Visa launched its Beijing innovation center, which is the second of its kind for Visa in Asia. Robert Walls, vice-president of digital products and consumer payment solutions for Visa Asia-Pacific, said one of the major purposes of this new innovation center is to “use China as an idea generator”.

Walls said China’s leadership in the global e-commerce industry can be largely attributed to the better infrastructure such as telecommunication services and strong consumer trust.