Check! Risky Countries for Shipment in 2019! 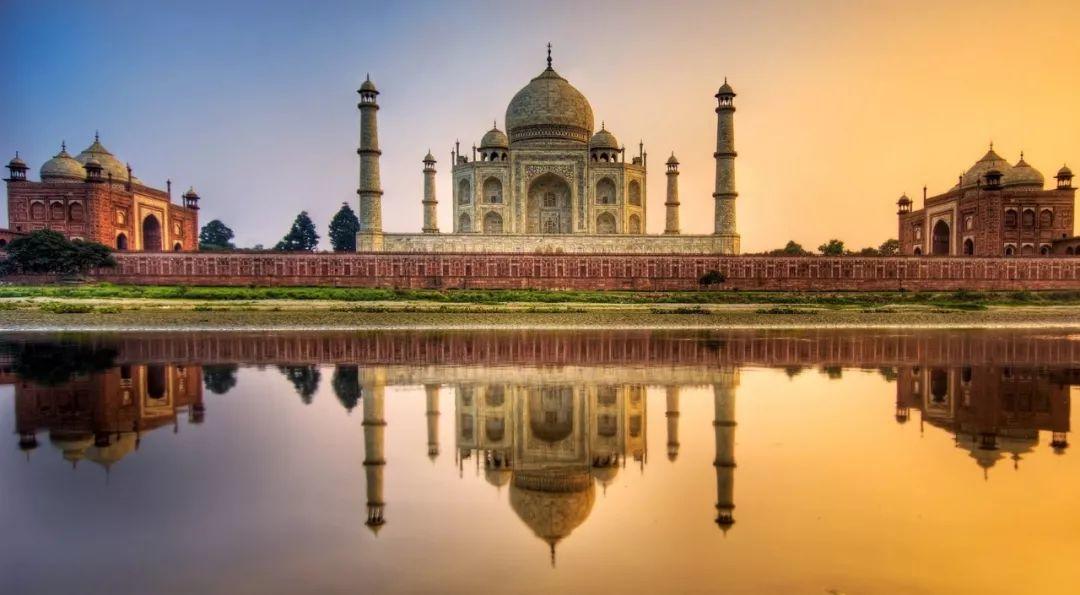 In the past two years, the Indian government has imposed tariffs on more than 400 products, ranging from agricultural products to mobile phone components to industrial products such as solar panels. 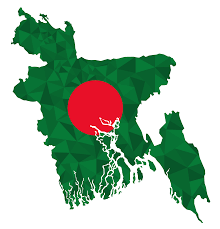 Not long ago, the Economic and Commercial Counsellor’s Office in Bangladesh issued a number of major risk warnings for credit letter. The Farmers Bank Limited (now renamed Padma Bank) has occurred frequent letters of credit default since last year. The vicious incident has caused huge losses to Chinese companies in the international trade of Bangladesh. 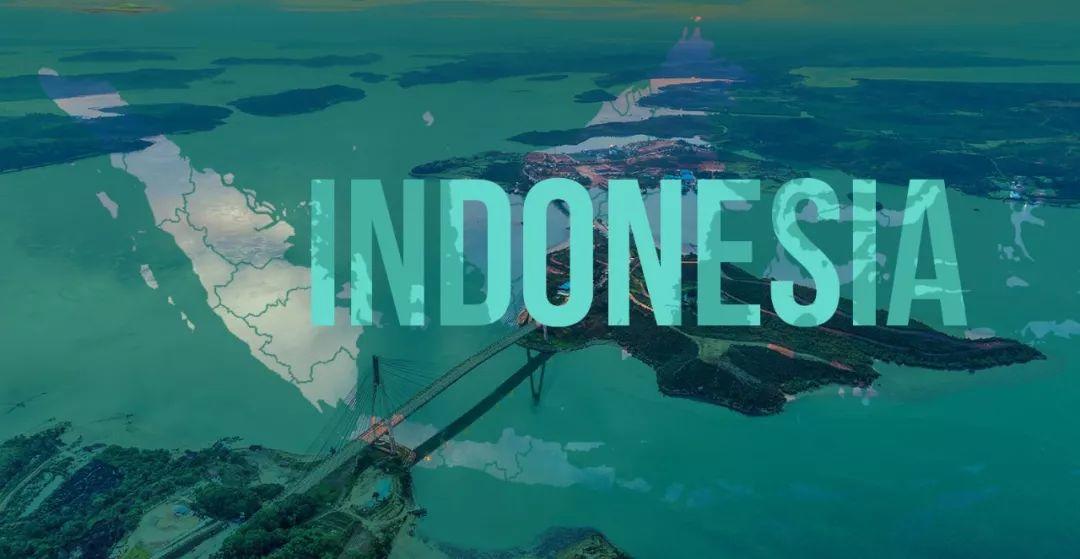 Last year, the Indonesian rupiah fell and depreciated sharply at the beginning of this year. Buyers experienced a habitual default in the case of currency depreciation. In addition, the Indonesian election has also added external uncertainty.

The number of cases and the amount of damages in countries such as Nigeria, Morocco, Tunisia, South Africa, and Ethiopia increased significantly year-on-year. 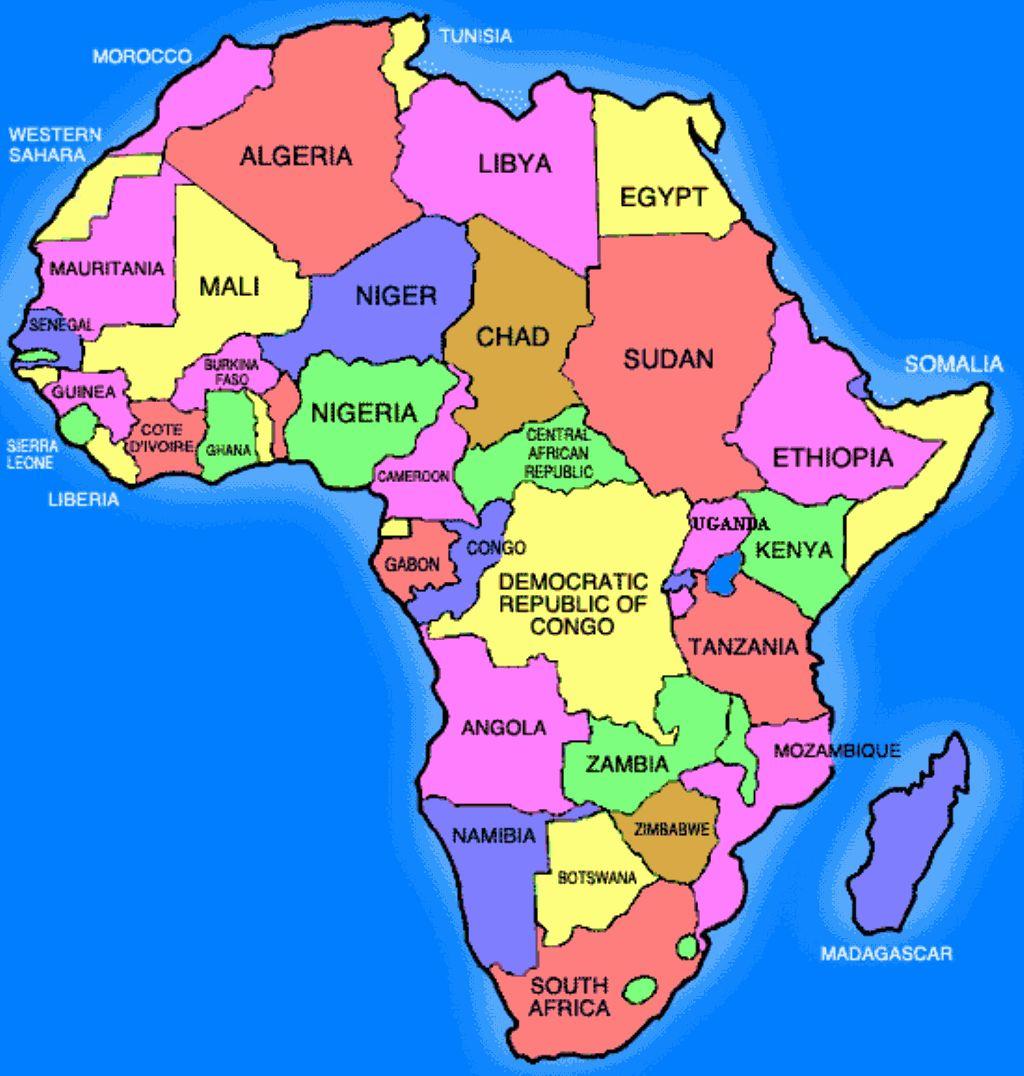 Among them, Ethiopia, Kenya, Tunisia, and Morocco have particularly significant risk levels. 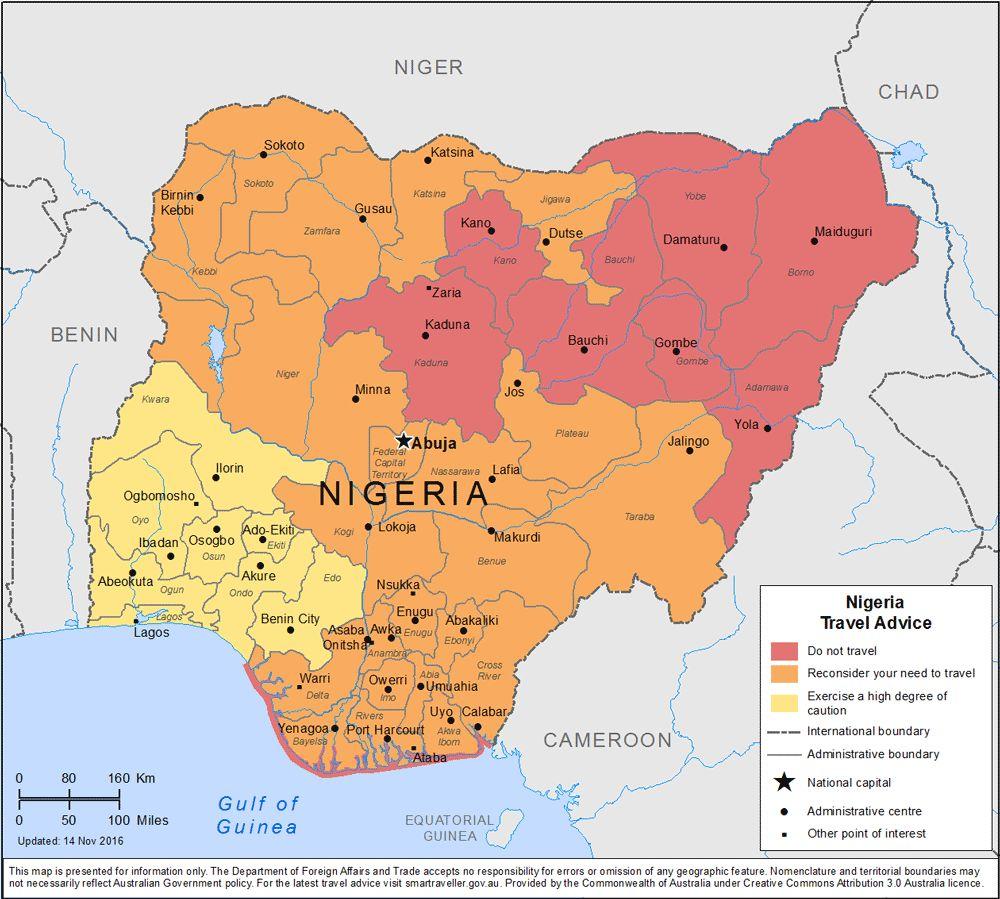 As a foreign exchange control country, Nigeria has always had the situation that importers can’t buy dollars. Often there are Nigerian guests who say they have to delay payment because they cannot purchase foreign exchange, or the agency operation fee is particularly high.

What’s more, the Central Bank of Nigeria announced a ban on textile import settlement on March 5, with the intention of revitalizing the Nigerian textile industry, cotton and garment industry, thereby increasing the number of employment opportunities in Nigeria and solving the social and economic problems in Nigeria.

The number of cases and the amount of reported losses in Turkey, Russia, the United Kingdom, Spain, the Netherlands, Romania, and other countries (regions) increased significantly year-on-year. 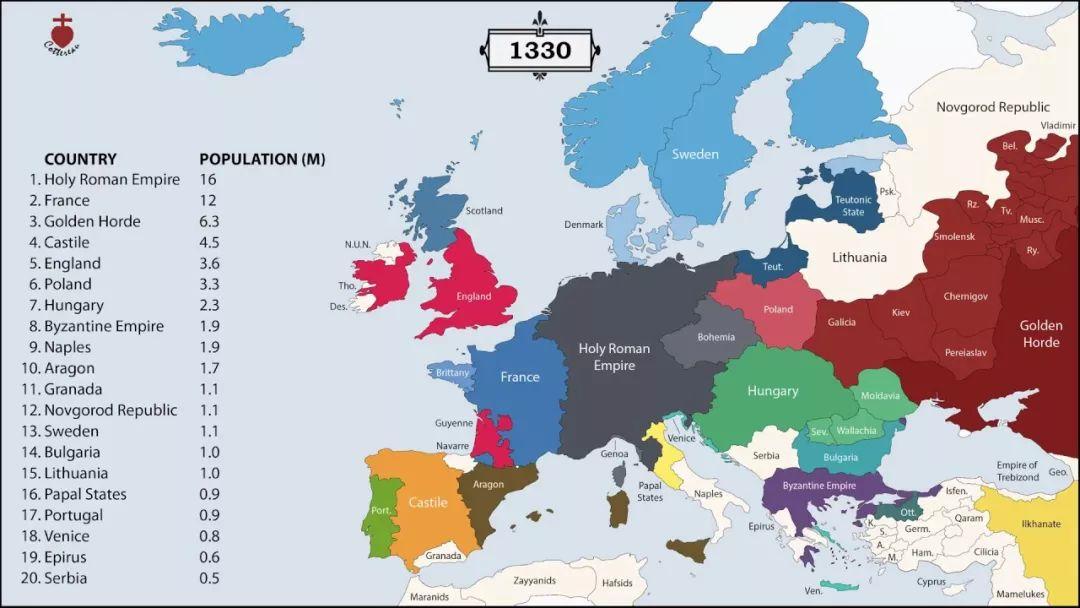 Among them, Sweden, Turkey, and Russia have particularly significant risk levels. 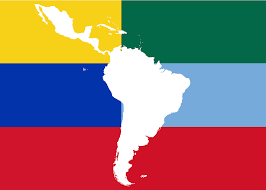 Among them, Argentina, Colombia, and Paraguay have particularly significant risk levels.