While many people across the world were expressing their deep grief over the Notre Dame Cathedral, which was engulfed by an inferno, Chinese netizens have collectively responded by remembering a painful part of China’s history: the burning of the Old Summer Palace. 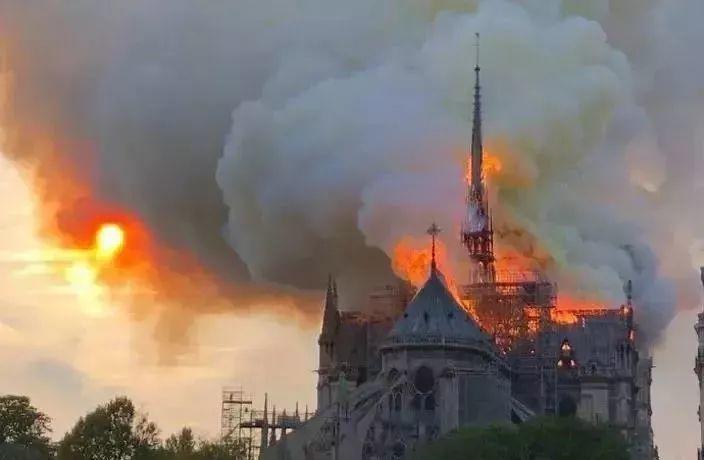 As news of the catastrophic fire that engulfed the Notre Dame Cathedral in Paris on Monday made headlines across the world, the Old Summer Palace (Yuan Ming Yuan) suddenly became a trending topic on Chinese social media.

The trending Weibo hashtag #NotreDameCathedralLargeFire (#巴黎圣母院大火#) has received over 1.76 billion views, and over 6,610,000 discussions.

For some, the Old Summer Palace trend was an unexpected reaction to the Notre Dame blaze. 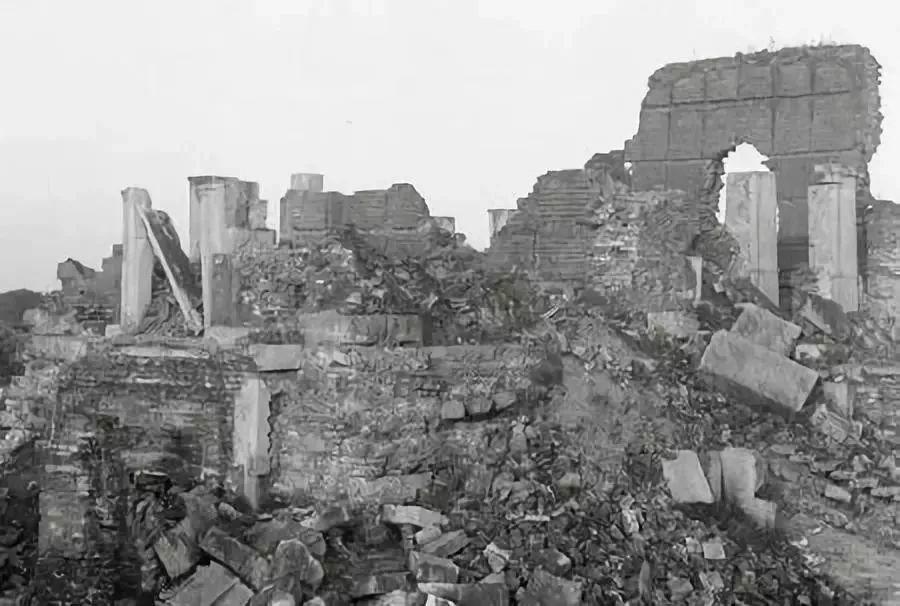 A dominating sentiment in discussions on the Notre Dame blaze on Chinese social media was that the burning of the Old Summer Palace by the British and French force, almost 160 years ago, was actually more tragic than what happened in Paris this week.

Unexpectedly, many people showed little sympathy for the burning of the Notre Dame, comparing it to the devastating blaze of 1860 that ruined the Yuan Ming Yuan.

Someone wrote: “A long time ago, a group of robbers set my backyard on fire and snatched away the countless precious treasures. Now, their house is on fire. I am very sorry for the treasures, but the fire was not started by me.”

Others wrote: “I know I shouldn’t, but I cannot restrain myself: hahaha!”

Despite the general trend on Weibo that puts the Yuan Ming Yuan incident above the disaster, there were also voices criticizing this movement, and many people expressed their sadness over what happened to the historic cathedral.

“This just makes me tear up,” one commenter wrote, with others saying: “Culture belongs to a nation, but also to the world. It just pains me to see these beautiful things disappear.”

Author Zeng writes on Weibo: “Many people say they do not sympathize with the French. I just want to say that historical buildings are innocent: it’s only people who are guilty. Also, when the Yuan Ming Yuan was burned down by the British and French allied force, the French writer Victor Hugo condemned it. This is recorded in many documents. Born in China today, we should be confident and objective.”