Foreigners Should Know! Your Items Are Being Resold in WeChat!

Recently, some netizens reported on Weibo that someone was hawking detained items in WeChat group, claiming that these things were from Beijing South Railway Station. 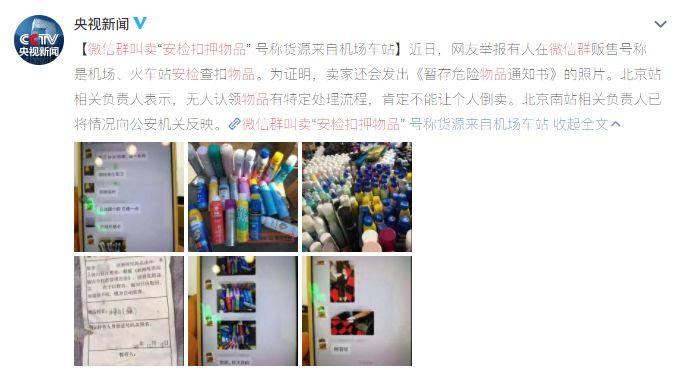 What does the transportation security administration officer do with all the items they seize during security checks?

According to the screenshot, the seller set up a WeChat group named “security-detained items”, with 56 members in total.

What they sold mostly were sunscreen sprays and moisturizing skin sprays. 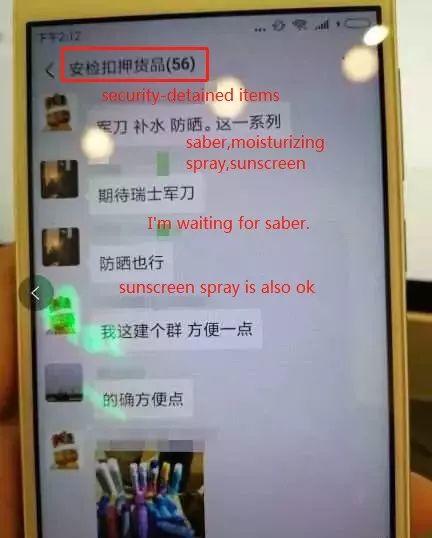 “A” told the reporter that, “This spray in a large bottle costs 15 RMB. You can choose the brand by yourself. If there are no brands needed, the seller can select the substitute for you. Both wholesale and retail are available. It is cheaper to buy in bulk.” 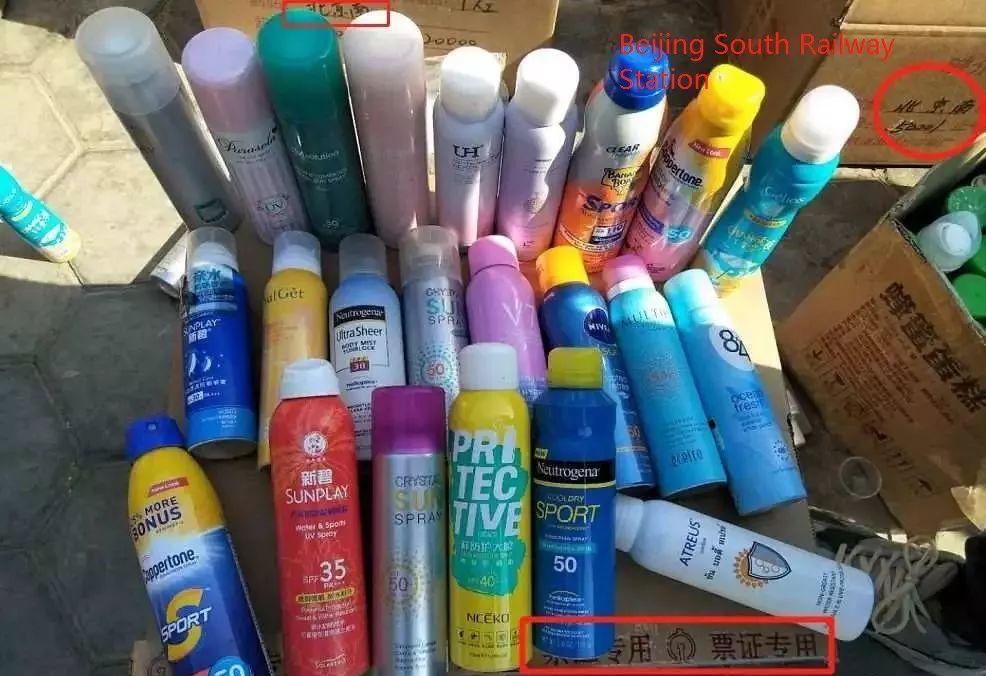 When a buyer has doubts about the authenticity of these goods, the seller will send a photo of the “Notice of Dangerous Goods” to you. 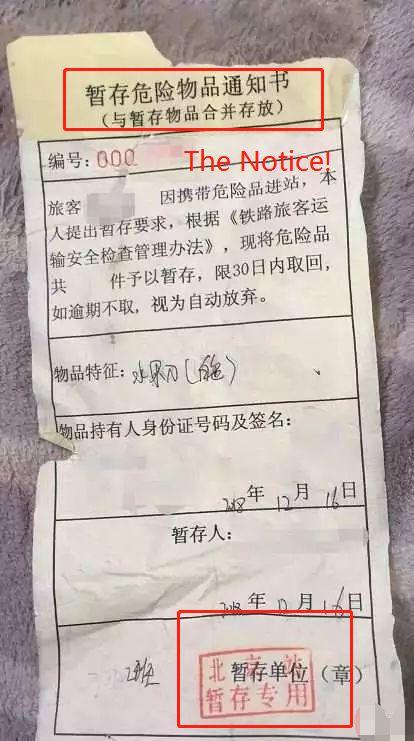 According to the regulations, the “Notice of Dangerous Goods” should be stored together with the detained items, so that the seller can prove that these goods are indeed detained during the security check.

“The group owner told us that, these goods are mainly from Beijing South Railway Station and West Station as well as Beijing Capital International Airport. Having already exceeded the “shelf period”, these goods are second-hand, but all in validity”, a buyer said. 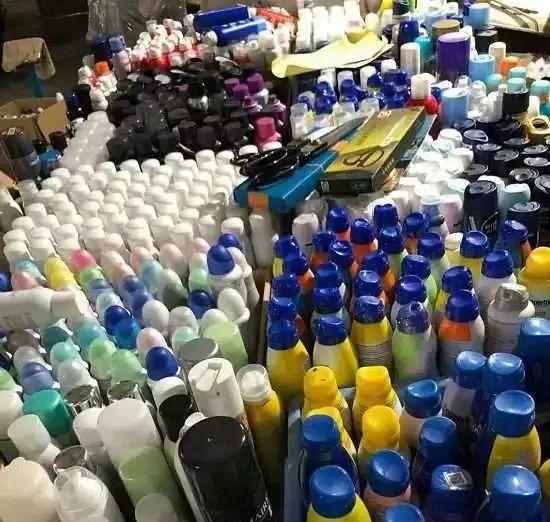 Upon breaking out of this news, some said: “ I see my fixature, moisturizing skin spray, and …” 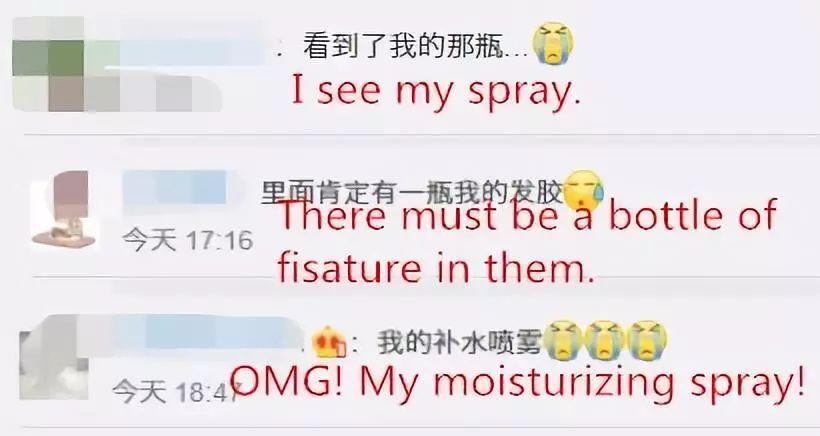 Well, does this happened abroad?

One said, “It depends upon what it is. The primary rule is that TSA (federal government) cannot profit in any way from selling or otherwise disposing of the items. Many items just go into the garbage, such as liquids. Normally, items that can be resold are turned over to some state agency which may auction them to the public (see the previous answer).” 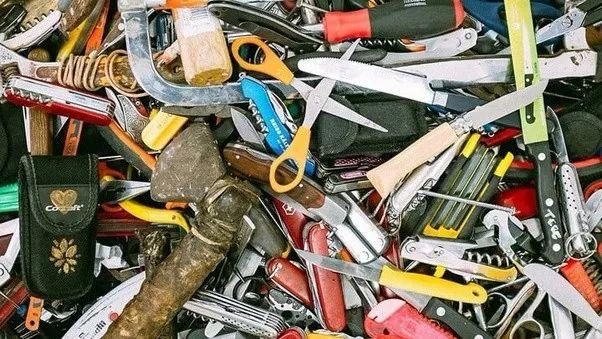 Another wrote, “I’m going to answer from an EU perspective, although things might differ from country to country. Everything that gets removed by airport security, considering the item was not of interest to police (i.e. items possession of which is illegal in the given country), is usually either disposed of (i.e. given over to garbage collection company for destruction or recycling, if possible), either it is kept by the airport for later use in training the security staff on detecting and handling of such items.”

Anyway, what netizens care about most is how to deal with these detained items?

“Actually, these detained items have its own processing flow, which is mustn’t be resold for a profit,” a relevant staff said, “Notice of  Dangerous Goods isn’t necessarily 100% true.”