Five people in southwestern China have a brighter future after receiving organs donated by the family of a young Australian man who died last month, according to a local media report.

Phillip Hancock, a 27-year-old who had worked for several years as an English teacher at Xinan University in Chongqing, died on May 9 from complications related to Type 1 diabetes, a week after falling into a coma, Beijing Youth Daily reported on Thursday, citing a WeChat post by his mother. 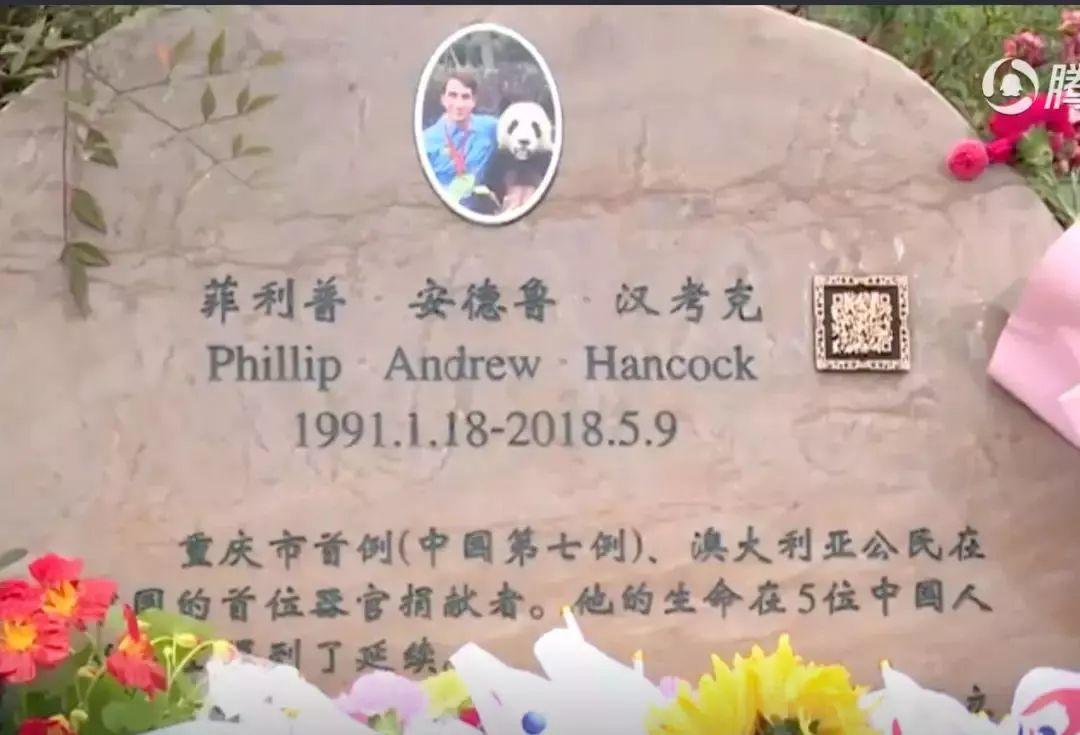 According to his father, Hancock had always been an advocate for organ donation, so when it became clear he was not going to pull through his parents made inquiries into how they could make his final wish come true. 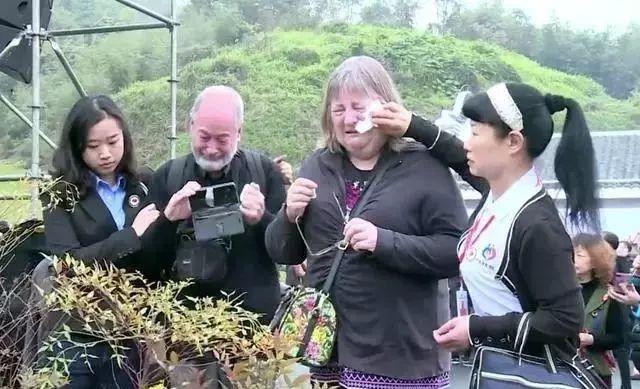 After speaking to officials from the Australian embassy and the relevant Chinese authorities, it was agreed that their son, on his death, would donate his corneas, liver, kidneys, heart, and lungs.

While doctors could not find a recipient for his heart and lungs, Hancock’s other organs were transplanted the day he died, making him Chongqing’s first foreign donor – and China’s seventh. 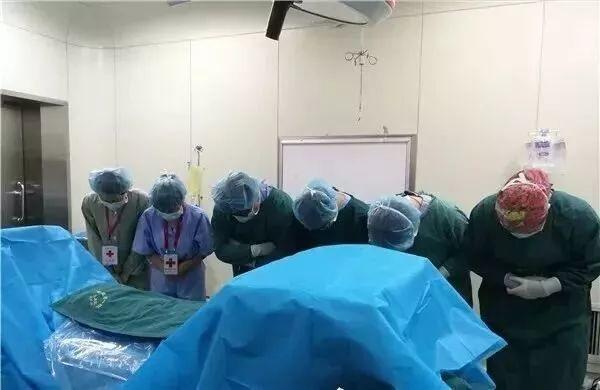 A 30-year-old woman and a 40-year-old man were the recipients of Hancock’s kidneys. They are both now recovering in hospital after their respective operations went smoothly, the newspaper report said.

A 40-year-old man who was the recipient of Hancock’s liver is also in a stable condition and out of intensive care, while the two people who received cornea transplants have already been discharged from the hospital, the report said.

One of Hancock’s former students, Li Chin, described him as a good friend who had a passion for music. 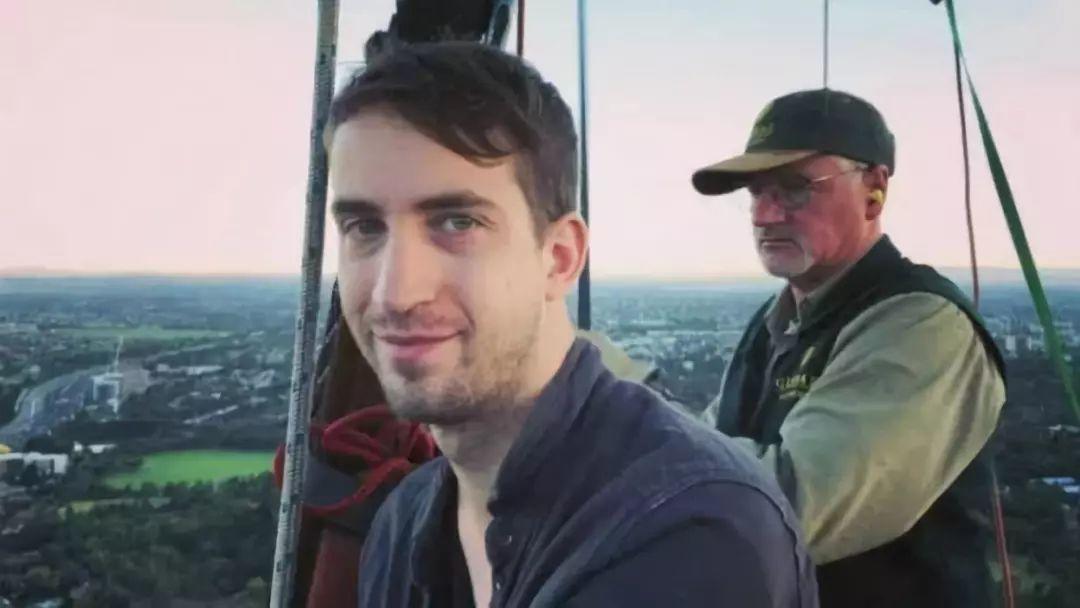 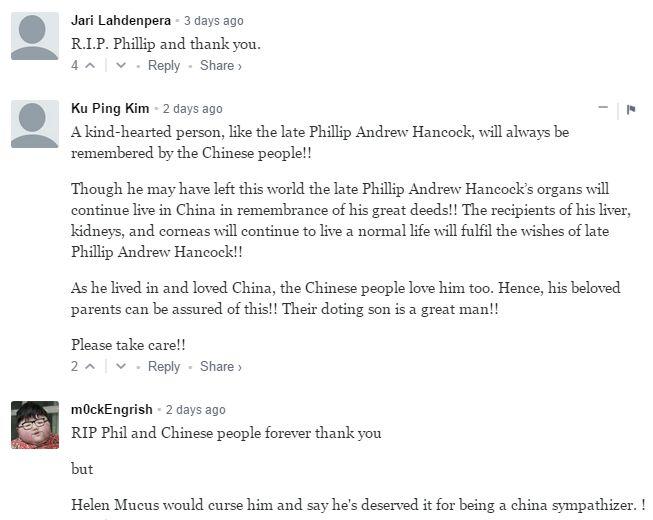