Recently, a multi-drug resistant fungus called Candida auris has erupted in many places of the world. On April 8, according to China News Weekly, 18 cases of clinical infections of super fungi have been confirmed in China while 587 confirmed cases in the U.S.

The epidemic is currently under continuous surveillance, but there is no overall epidemic infection.

Under the microscope, Candida albicans is not significantly different from other Candida species, but usually has multi-drug resistance, and some strains are highly resistant to the three major antifungal drugs commonly used in clinical practice.

According to The New York Times,

C. auris is so tenacious, in part, because it is impervious to major antifungal medications, making it a new example of one of the world’s most intractable health threats: the rise of drug-resistant infections.

This superfungi is most deadly to people with immature or compromised immune systems, including newborns and the elderly, smokers, diabetics, and patients with autoimmune diseases. 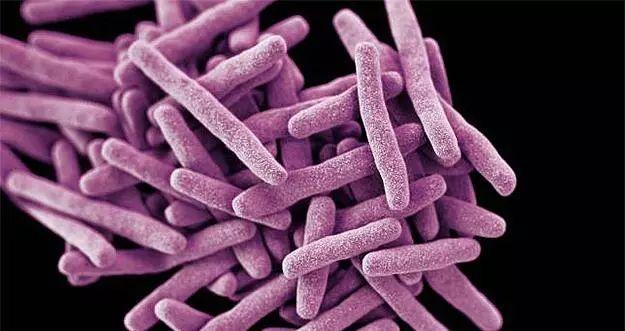 The symptoms — fever, aches and fatigue — are seemingly ordinary, but when a person gets infected, particularly someone already unhealthy, such commonplace symptoms can be fatal.

The source of Candida auris is currently unclear. It is generally believed that this is a newly evolved new species that quickly adapts to the human host environment, mainly causing blood infections with a mortality rate of up to 60%!

50% of Infected People Have Died within 90 Days

According to the latest report from the Centers for Disease Control and Prevention (CDC) official website, the number of infected cases in the United States has risen to 587, and nearly 50% of infected people have died within 90 days. 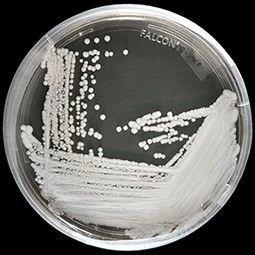 According to the New York Times, last May, an elderly man was admitted to the Brooklyn branch of Mount Sinai Hospital for abdominal surgery. A blood test revealed that he was infected with a newly discovered fungus as deadly as it was mysterious. Doctors swiftly isolated him in the intensive care unit and the man eventually died after 90 days in hospital.

Tests showed it was everywhere in his room at that time, so invasive that the hospital needed special cleaning equipment and had to rip out some of the ceiling and floor tiles to eradicate it. 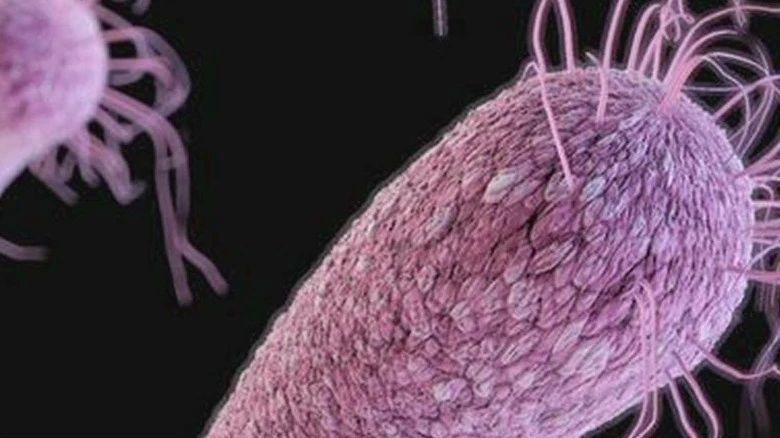 But the deadly fungus survived. According to the C.D.C, in the United States, 587 cases of people having contracted C. auris have been reported, concentrated with 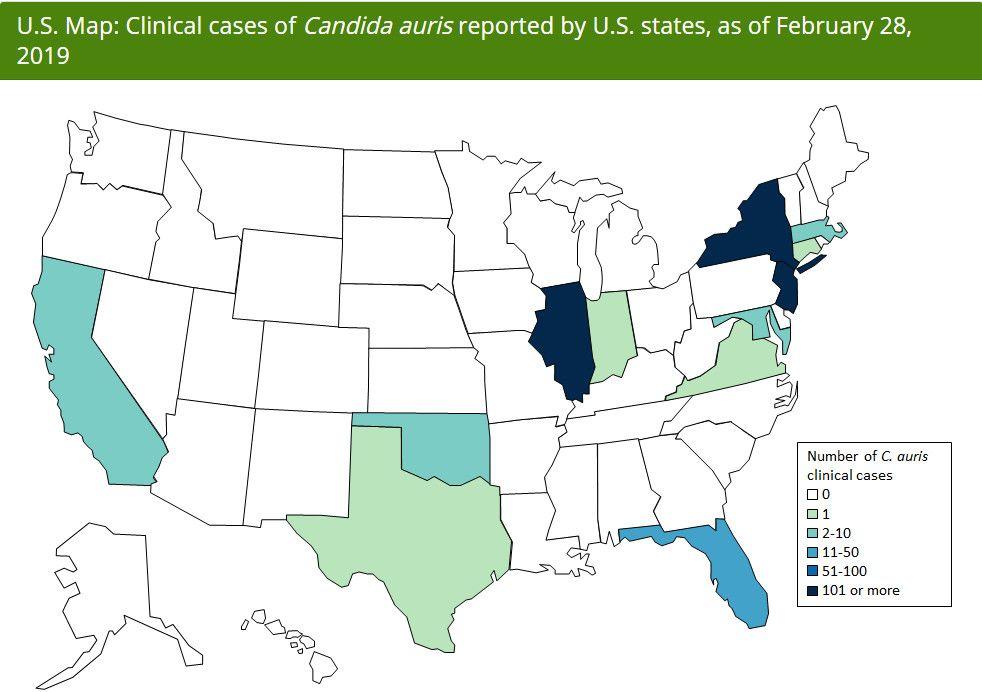 Many Countries Have Been Spreaded

According to the US Centers for Disease Control and Prevention, by March 29, 2019, there were 617 cases of Candida albicans infection worldwide. 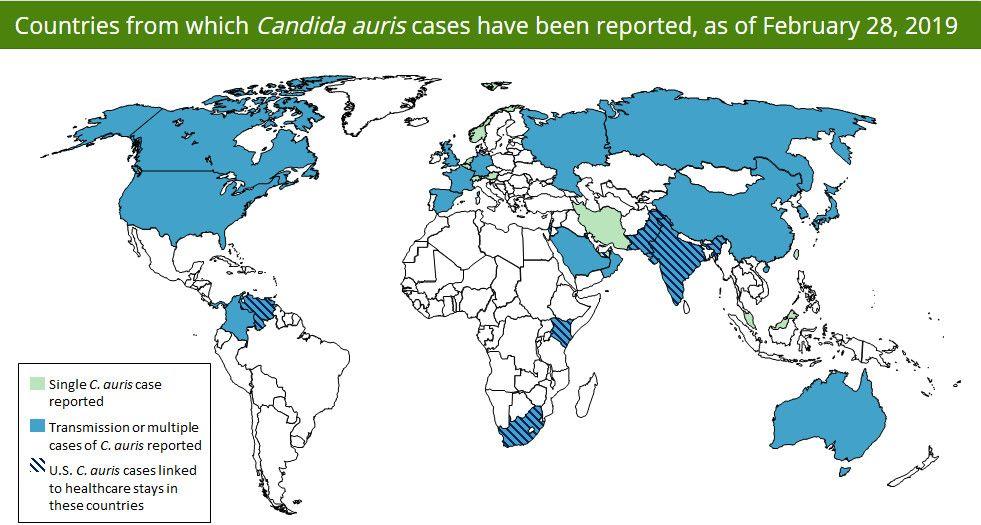 It is reported that in 2009, Candida albicans was first discovered in the external auditory canal secretion of a Japanese patient. It can be isolated from

Source of the Super Fungus

It began in 2009, when doctors in Tokyo swabbed the ear of a 70-year-old woman and found an unknown strain of fungus that can infect humans and, in severe cases, cause a blood infection in high-risk patients.

Over the last five years, it has hit a neonatal unit in Venezuela, swept through a hospital in Spain, forced a prestigious British medical center to shut down its intensive care unit, and taken root in India, Pakistan and South Africa.

How Should We Prevent?

This kind of fungus will not have much impact on the average person. It mainly occurs in hospitals, such as ICU and other places, so the mortality rate is high. People with normal immunity will not be infected daily.

2. Personal protective equipment such as gloves and aprons. If there is contact with the patient’s skin or the patient’s blood, body fluids, should wear a gown.

3. Personal protective equipment should be worn after washing hands, entering the room or patient area, and taken off and discarded in the patient’s room. Wash hands thoroughly and wipe hands with quick-drying hand sanitizer before leaving.

4. Goggles and masks are only required to be worn when there is a risk of spillage.

5. Patients and visitors need to be aware of infection prevention measures, including hand hygiene and how to use aprons.

6. To use disposable items, such as sphygmomanometer cuffs, pillows, etc., especially during the outbreak.