Four fingers were gone and throat slashed after a gale. Please be careful when you encounter this kind of circumstance. 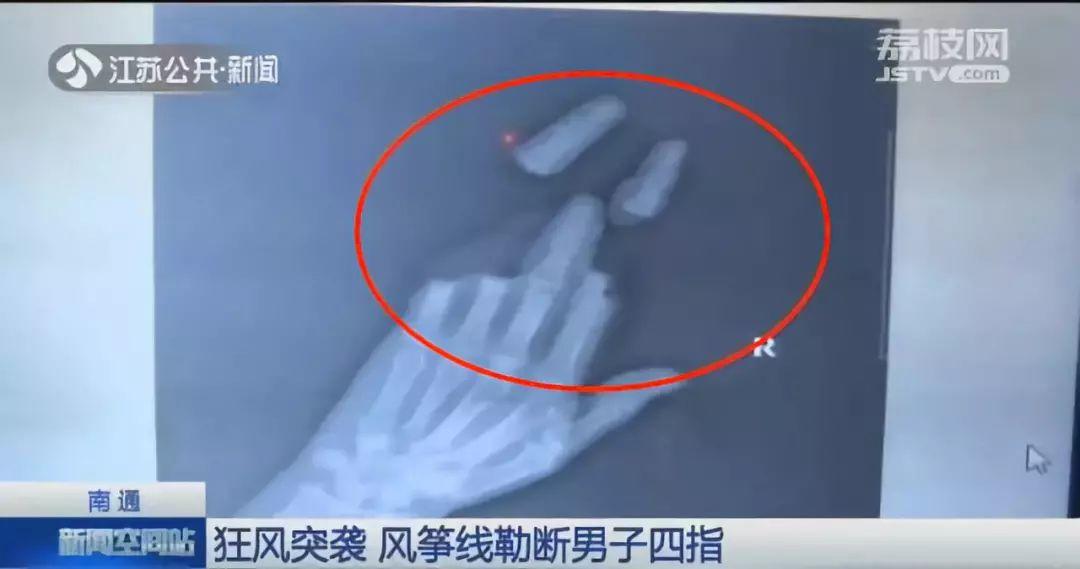 On April 9th, two men were flying a giant kite in an open space. Suddenly, a strong wind is unexpectedly coming. So they two began to collect string. Unpredictably, the things were not as usual. 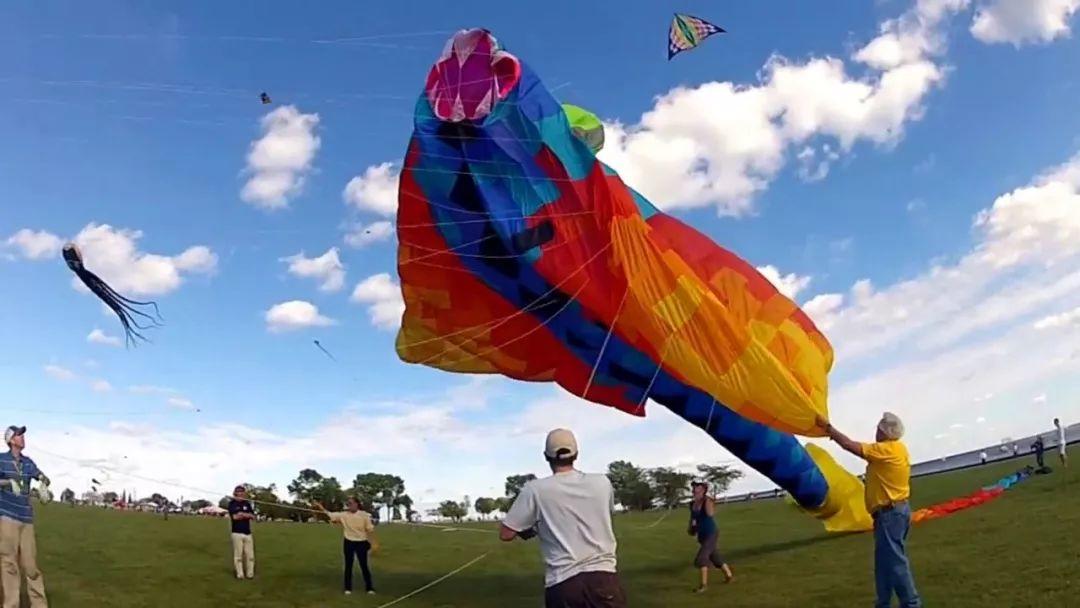 “When I collect half of the string, suddenly the wind is too strong, which wrapped in the hand, I am directly pulled up by it!” a man said, this string is about 2 mm and looks like a sharp knife when it is caught in the wind.

At this split moment, four fingers were fractured, and his partner’s half of the palm was broken at the same time. They both bleed profusely.

“When the patient comes in, the second to fifth fingers are severed, although the third finger is attached (just to the bone). All the blood vessels, nerves, tendons are severed.” the doctor said. 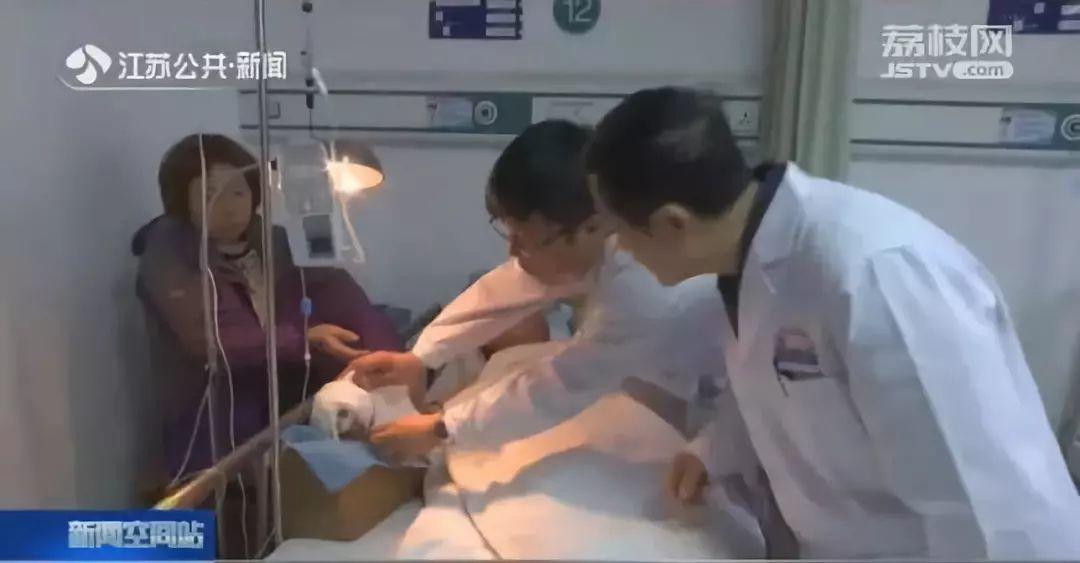 After 16 hours of treatment, the severed fingers and palms of the two patients were finally connected.

A similar accident happened not long ago.

A 4-year-old child hit kite string accidentally when she was running, then her throat was cut suddenly. It’s super dangerous and even endangers the safety of her life. 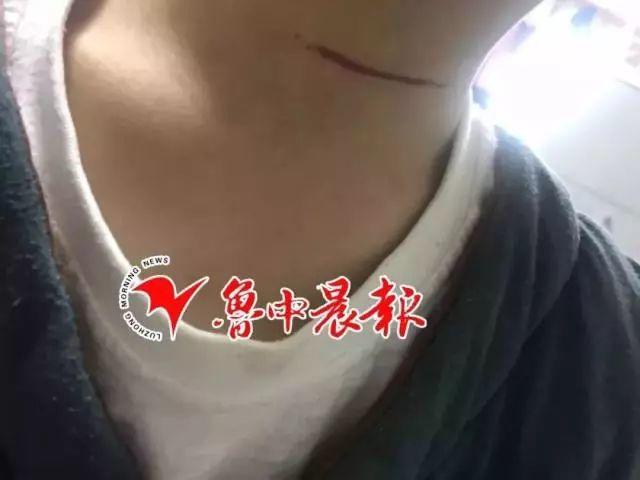 Luckily, what she encountered was a still string. If the man who flies this kite loosen the string quickly, she may be not so lucky. 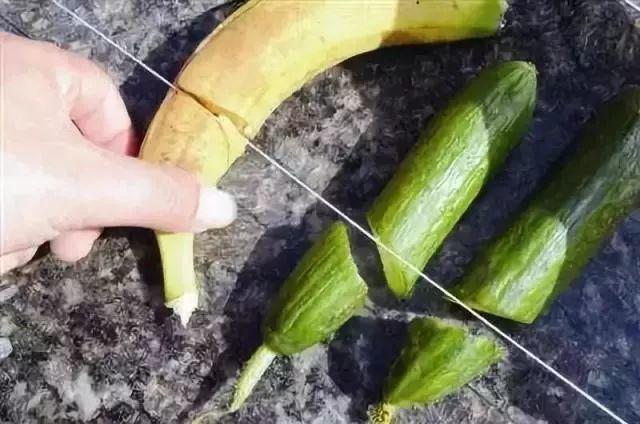 There was a calculation made by the media. Supposed a man with a weight of 50 kg rides a motorcycle forward, the speed is 10 meters per second, the contact time between his head or face and the kite string is 1 second. 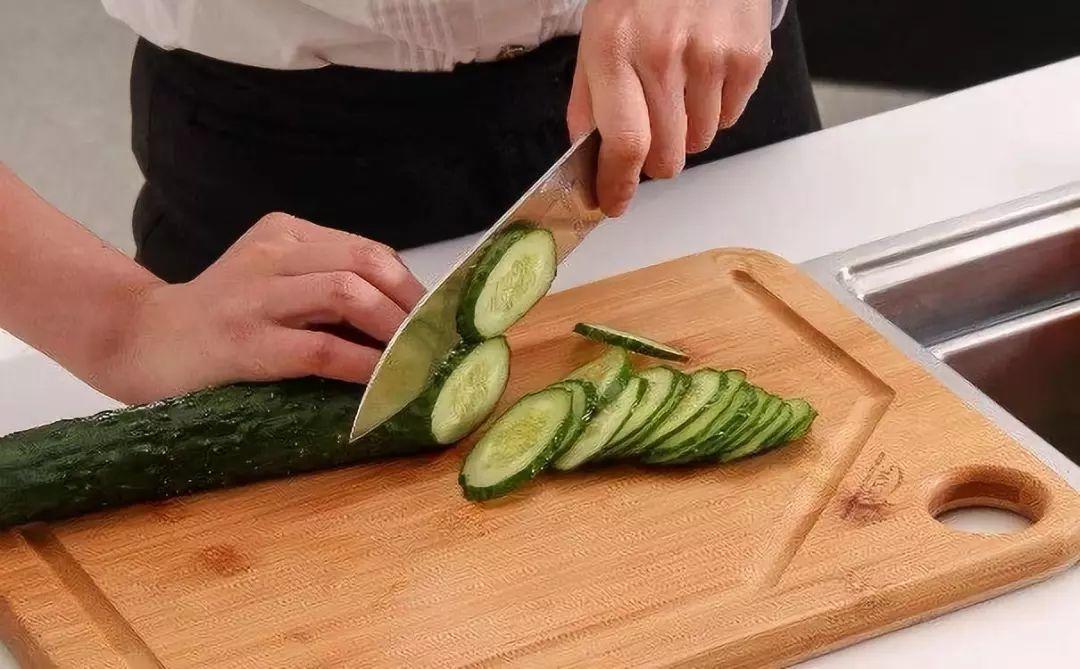 If you see a man is flying kite nearby, please be careful. Cyclists would better slow down your speed, or push it for some time. As for pedestrians, you’d better do not run. Once your body contact with kite string, get out of it to the opposite direction quickly.

Try to avoid neck, face and fingers contact with the kite string.

Because the kite string may be entangled in you because of the sudden change of wind direction, do not walk in front of the person flying the kite, so it is easy to be intercepted by the kite line.

Do not let kite string become the dangerous cutthroat rope. 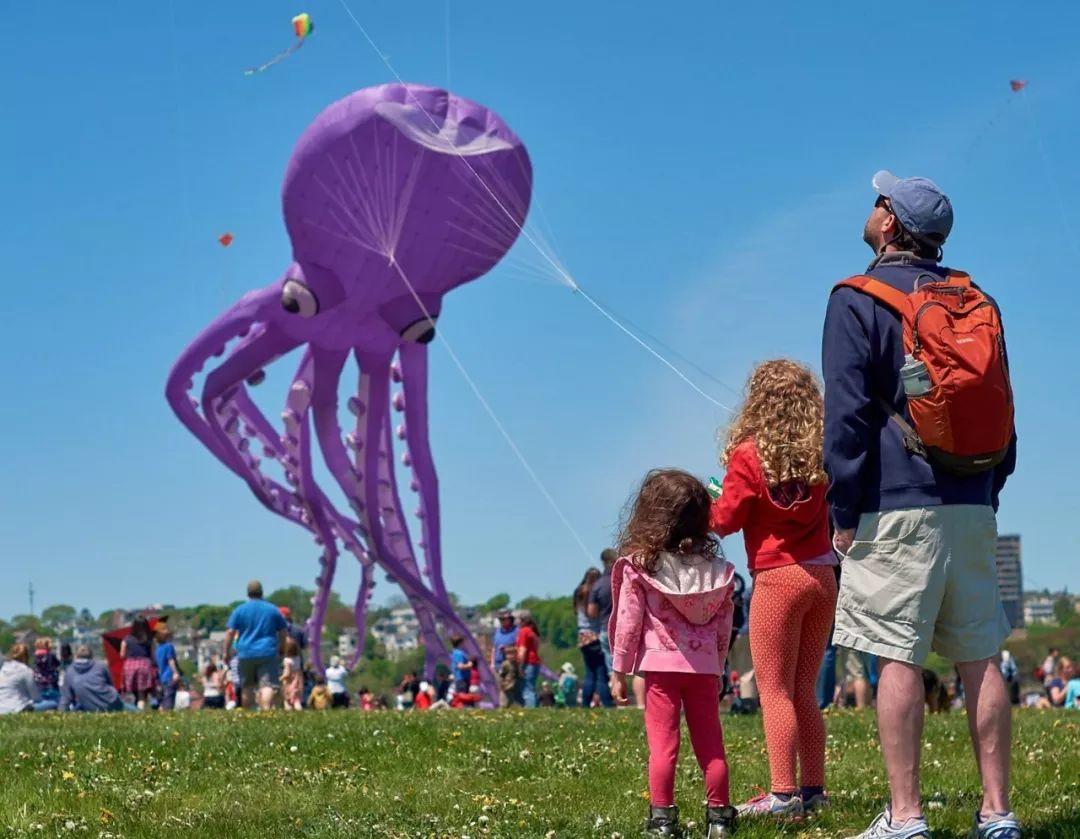