China said Monday it will ease the requirements for permanent residency in many large cities as part of its new urbanization push. 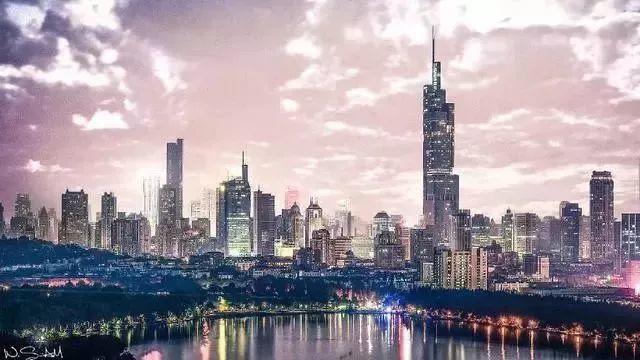 The restriction on permanent residence permits should be scrapped in cities with populations between 1 million and 3 million, according to a document released by the NDRC, the country’s top economic planner. 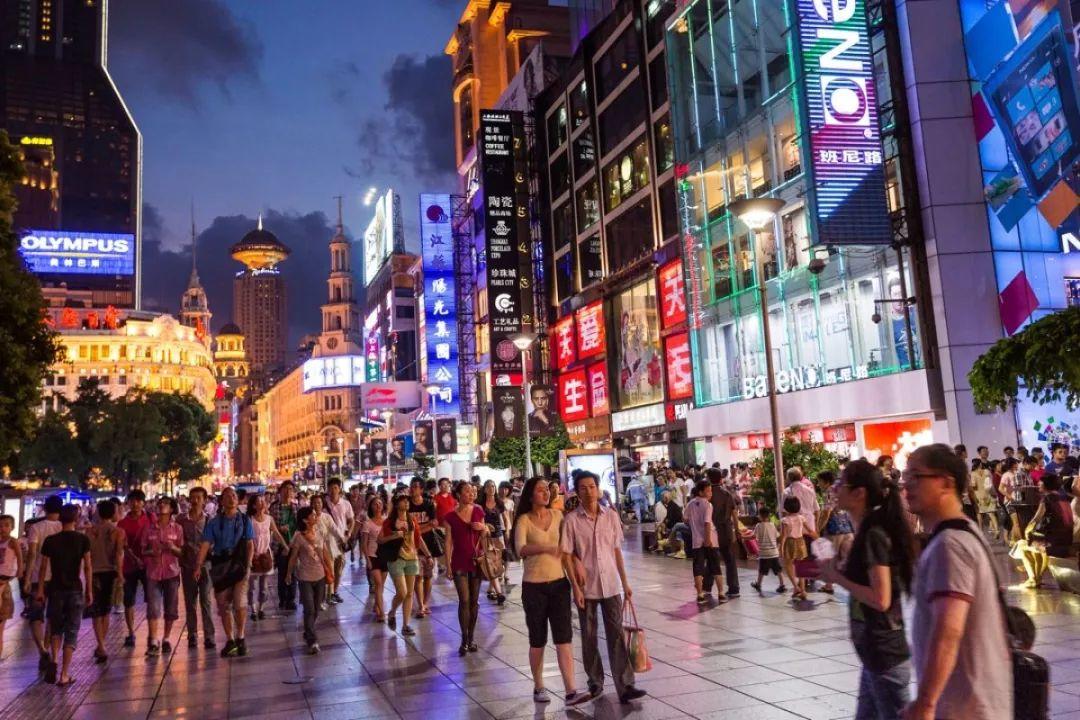 Previously, the country has already gradually abolished permanent residency restrictions in small and medium-sized cities and towns with populations below 1 million.

The NDRC document also demanded cities with populations above 5 million to improve their policies and drastically expand the scale of permanent residency. 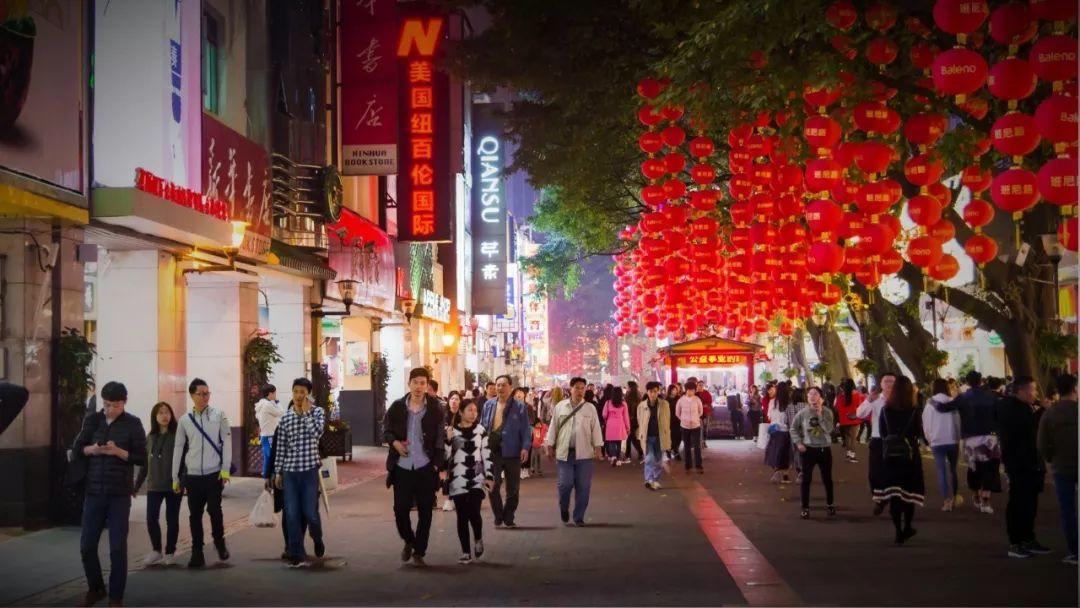 While fast urbanization in China has brought large population inflows from rural areas to cities, only those registered with permanent residence permits are fully entitled to social welfare in their resident cities.

Basic public services should be guaranteed for unregistered permanent residents in cities, with an increased supply of education resources in cities where there are a sizable number of children of migrant workers, according to the NDRC document. 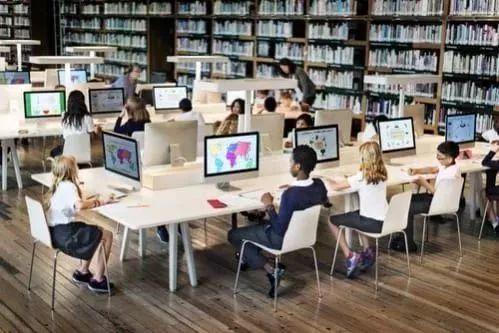 The coverage of government-supported rental homes and housing provident funds should be expanded to benefit more unregistered permanent residents, the document said. 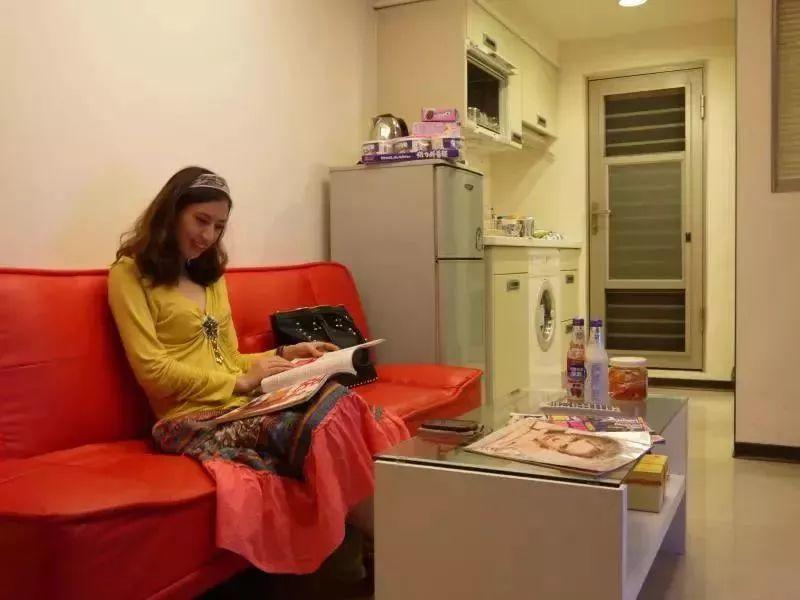 Below are comments from Renminwang(人民网):

We’re strongly confirmed that infrastructures such as education and healthcare will keep pace with urbanization in the future. And we also have the reason to believe that progress can be made. 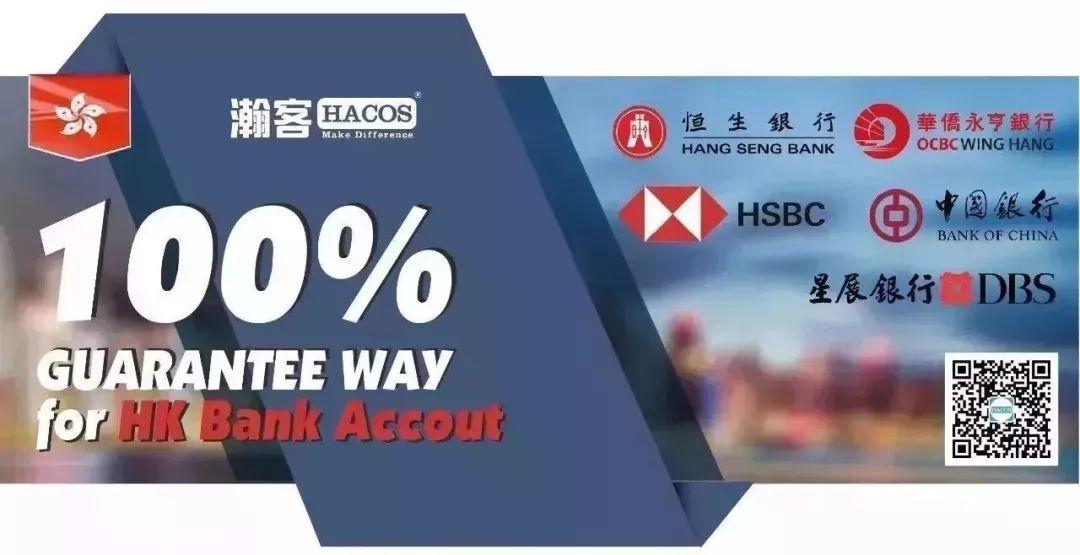