These 30 Names are Deserved You to Remember!

Thirty people were confirmed killed while fighting a forest fire that broke out on Saturday in the Liangshan Yi autonomous prefecture, Sichuan province. 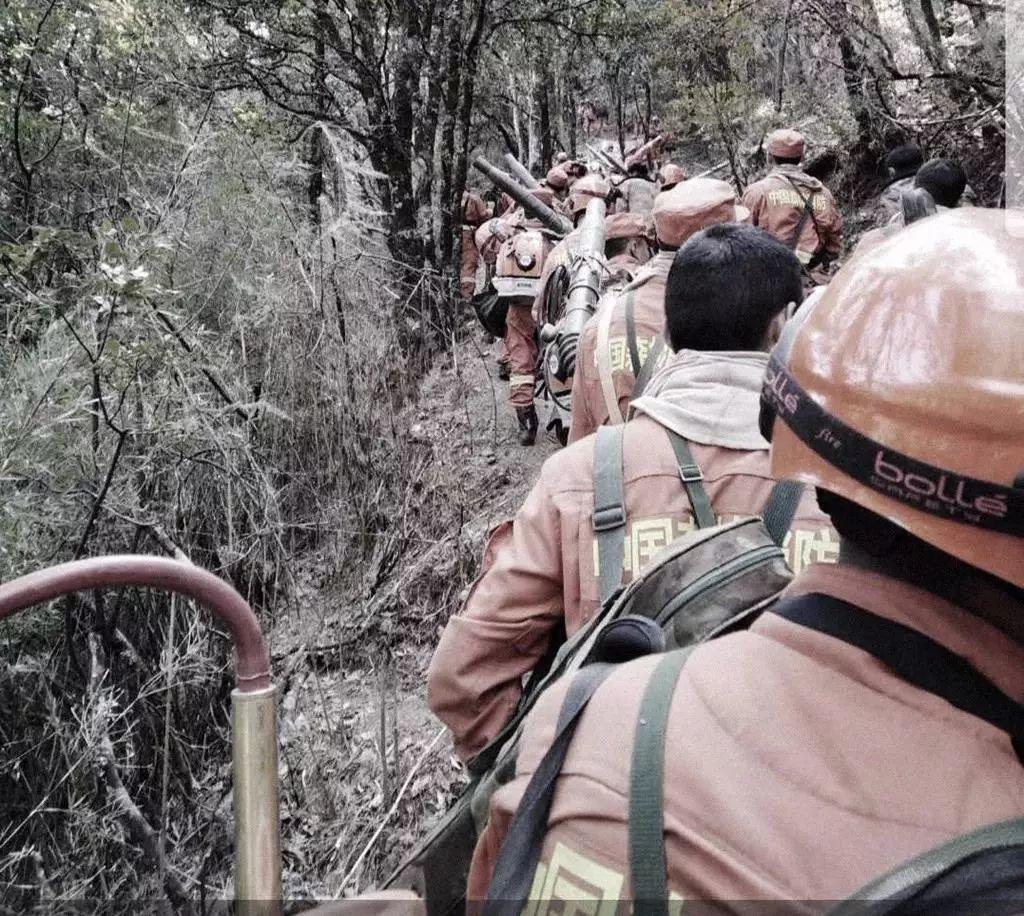 At about 5 pm on Saturday, a fire broke out in an alpine forest in Muli county. The fire, the cause of which is still unknown, was concentrated at an altitude of about 3,800 meters, in complex terrain with steep valleys, and a lack of road access. 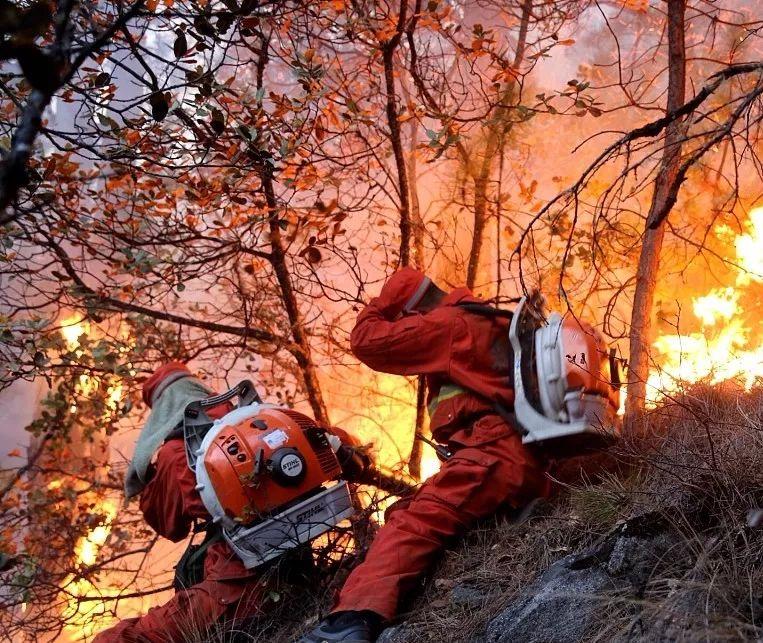 Because of the sudden change of wind direction, forest fires were becoming the giant fireball that killed them in an instant.

Fireman, who died most in times of peace! 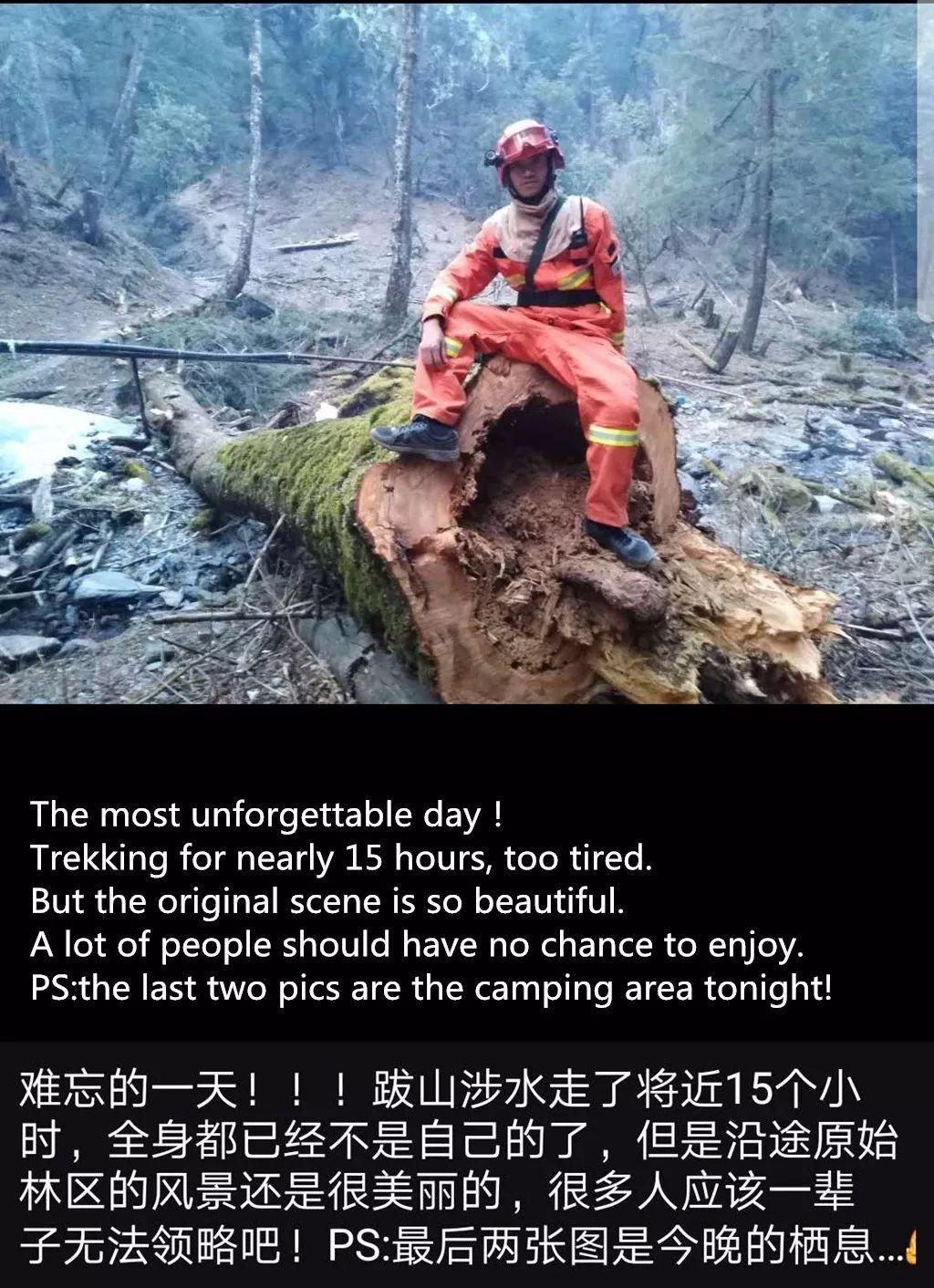 The screenshot below is from captain Zhang Hao’s WeChat Moments.

He has just been married.

In recent posts, he is always on the way to execute the task. 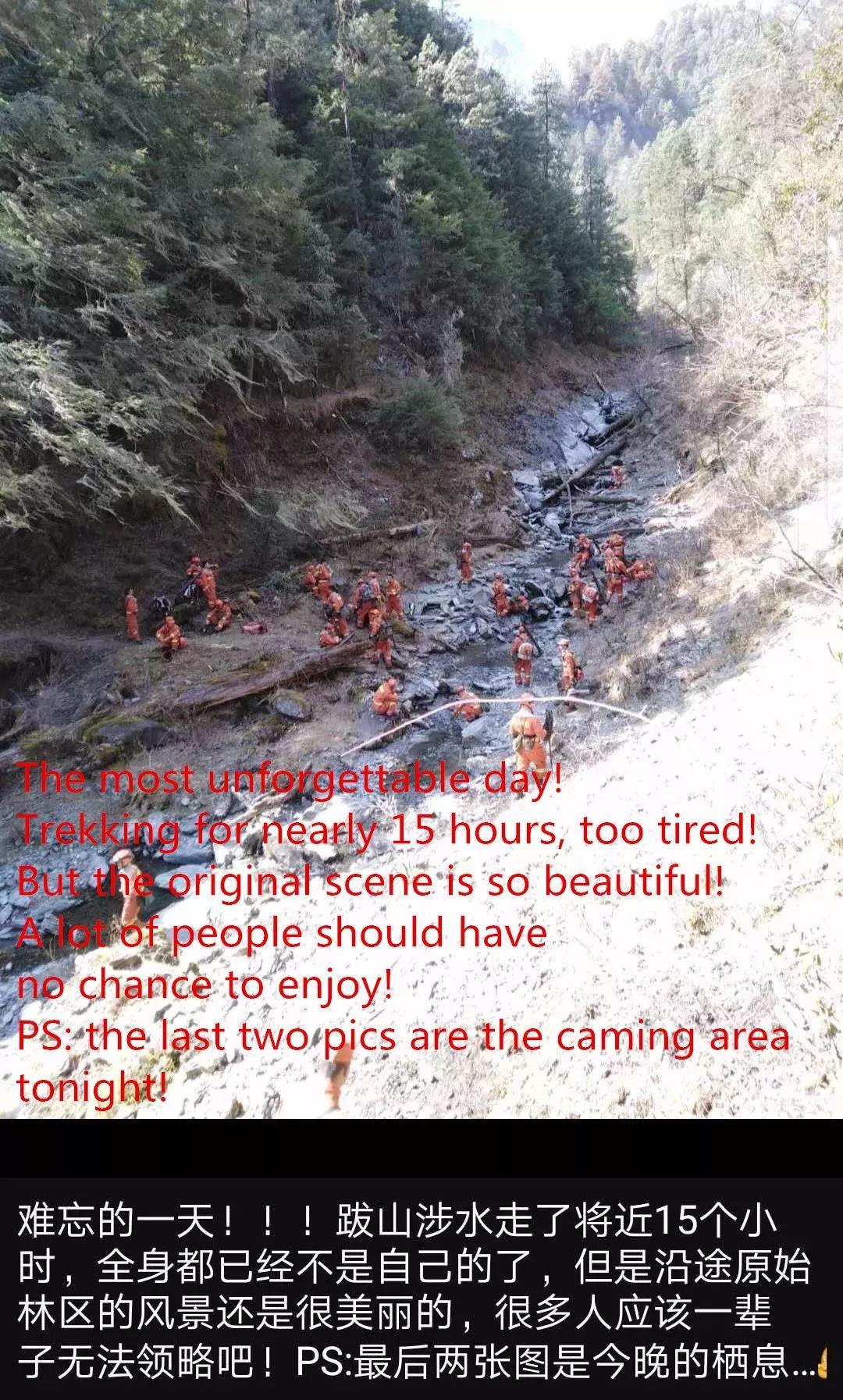 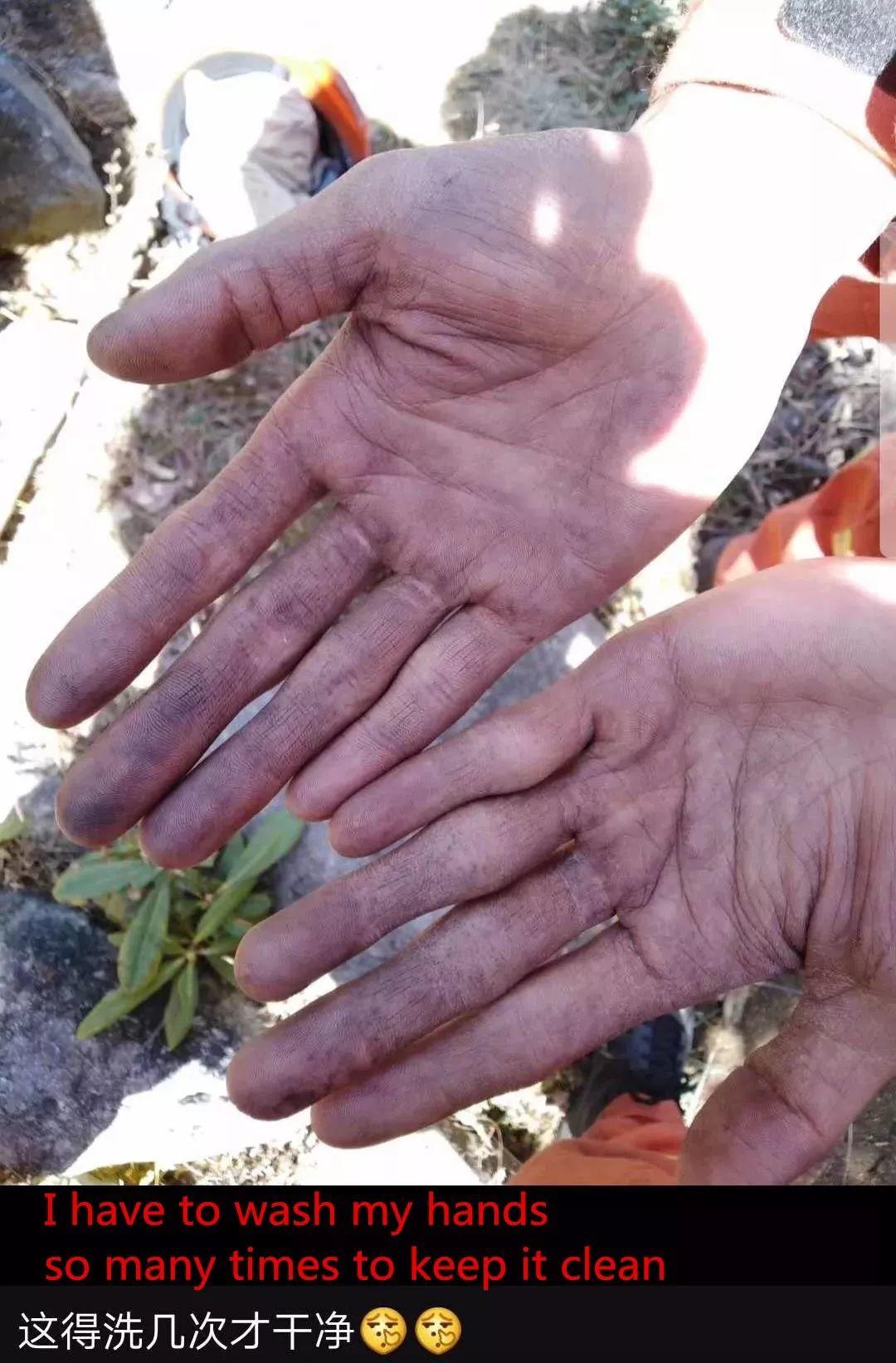 In his WeChat Moments, what he wore most is the military uniforms! 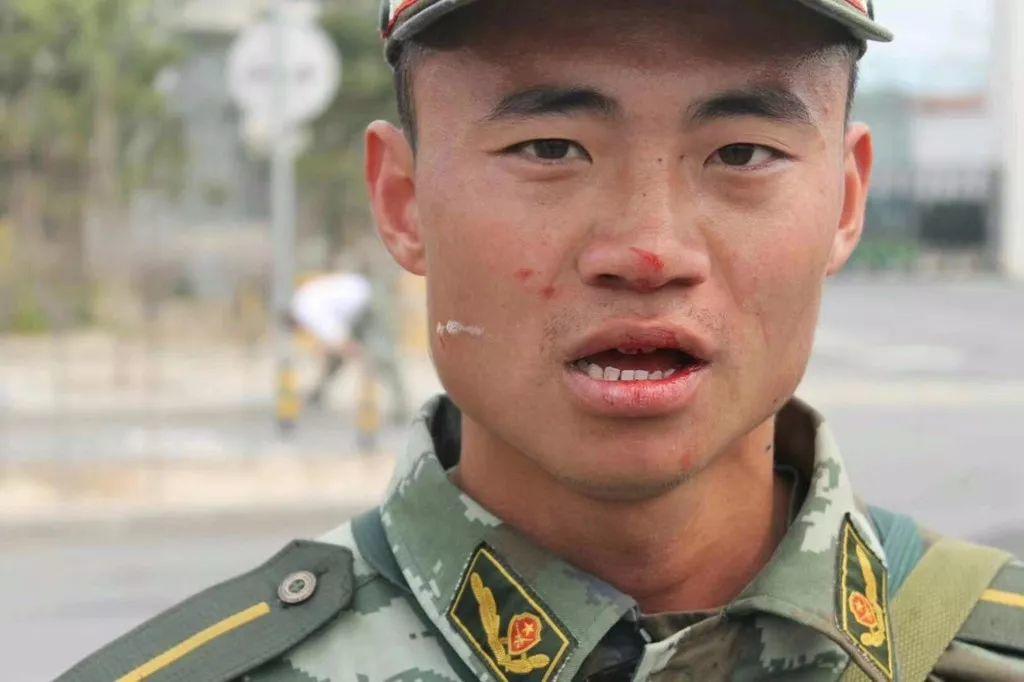 Another warrior, Jiang Feifei, was sacrificed in this fire disaster.

The last post of his WeChat Moments is the same scene of the fire. 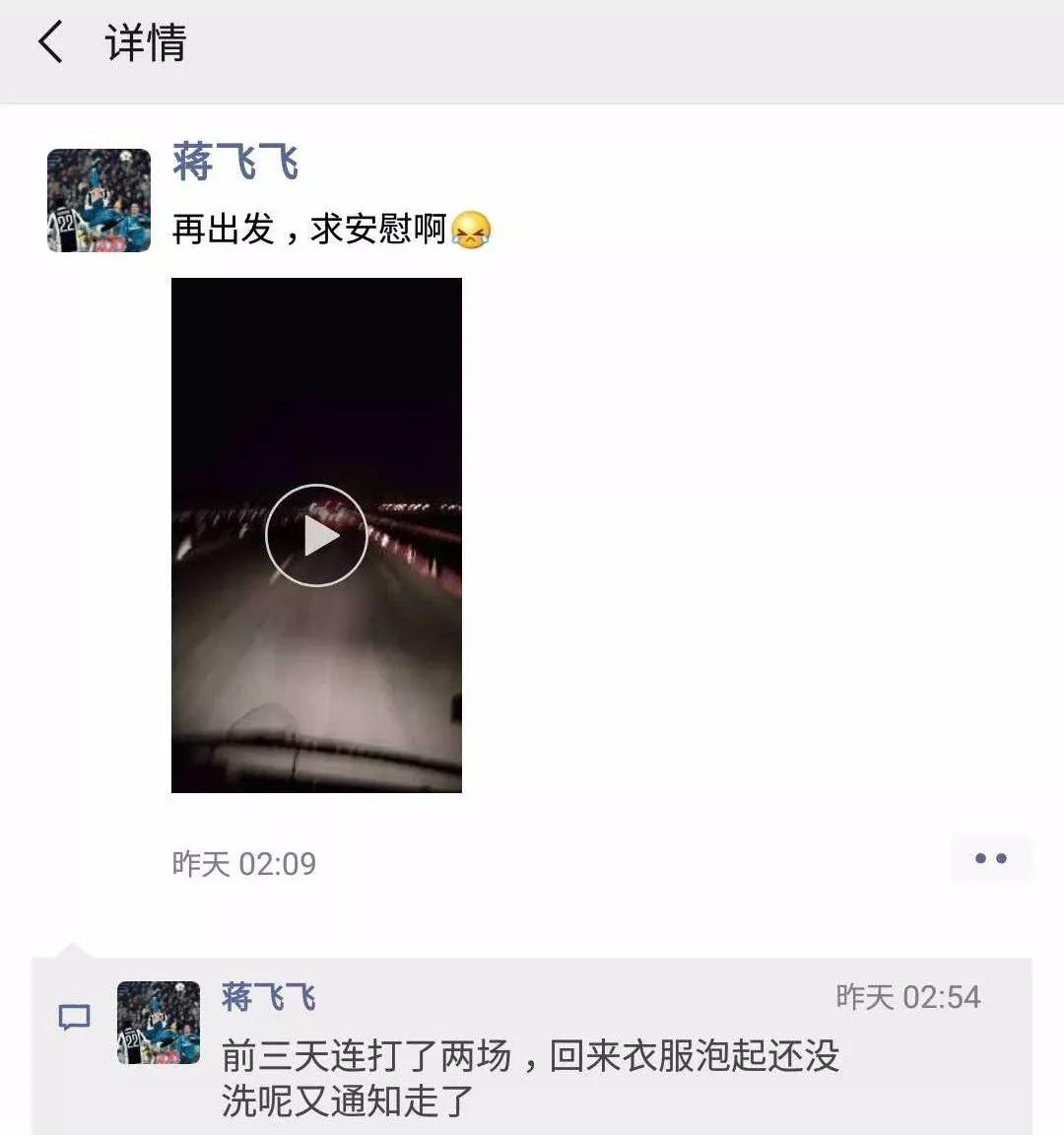 This is probably the most vivid interpretation of it!

Do not forget the dead, especially these warriors Who sacrificed for us!

For the alive, what we should do

Is not excessive grief,

But live a happy and better life.

Cherish every day of our life!

Which is the utmost respect for the dead!

Salute for the real warriors! 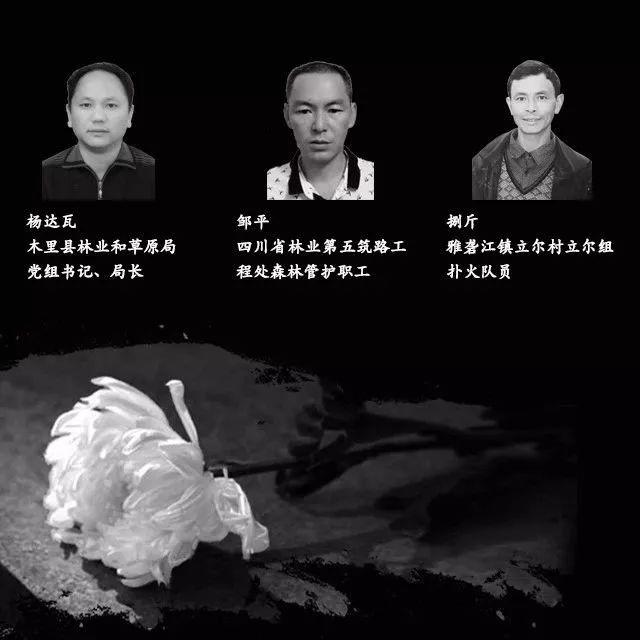