Yesterday, a false article about new immigration requirement which aimed at foreigners, sparked a widespread diffusion among foreigners on WeChat.

It was no doubt that this was a pretty creative and imaginative article in the form of a PDF with authenticity and preciseness, surmaned “New Immigration Requirements”. 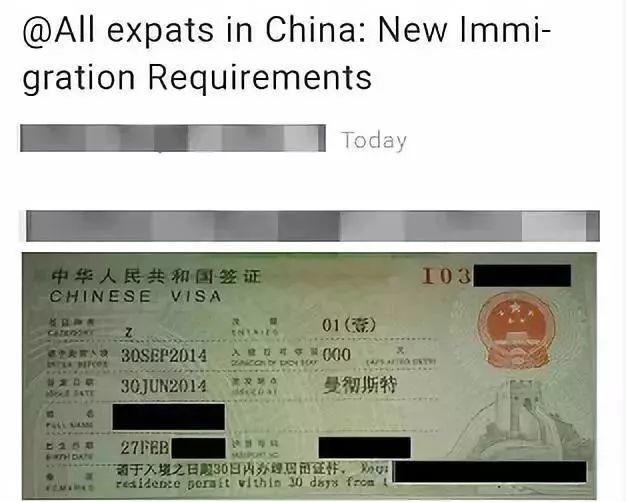 If you initially read this article on April 1st, it was easy for you to expose this lame joke.

However, when you realized that it was posted on yesterday-April 2nd, it sounded may not so funny. Instead, everything seems so ridiculous. 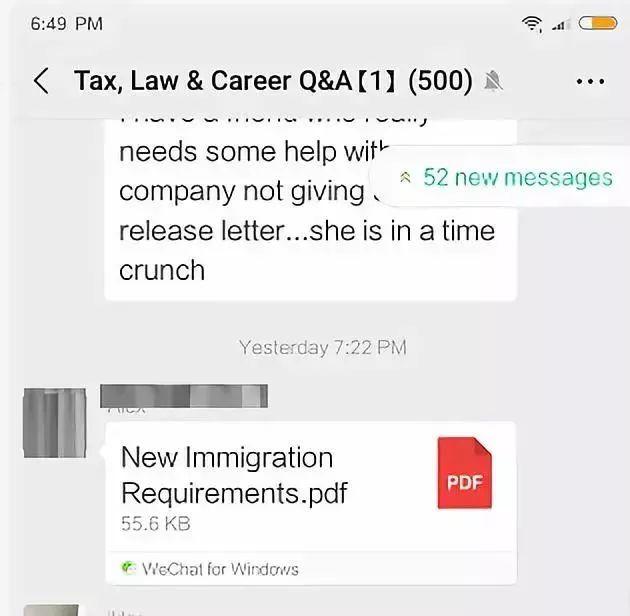 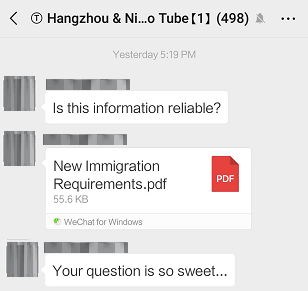 “Is there any official link for it? if so kindly share. I read this yesterday in a group. so, just want to confirm authenticity of this news”

“A long fk*** April fool till today….We are fooled too” 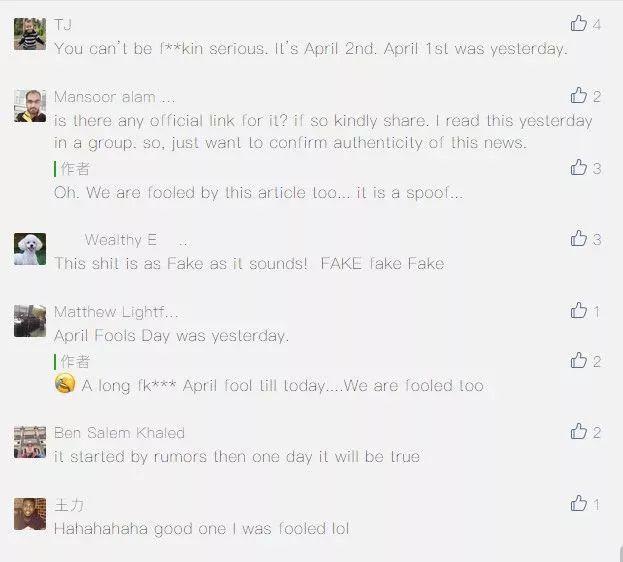 They all seem to have been fooled by this fake article and someone even is so angry about that. It’s not so funny, and even absurd.

The following is the FALSE joke. DO NOT TRUST!

China Immigration has announced detailed changes to VISA’s this morning that will affect the majority of expats. These changes have been announced in conjunction with the Chinese government in hopes of ensuring that a higher quality of expat lives in the country. These changes take effect within the next few weeks.

Officials have announced that all foreigners looking to apply for a Residency/Work Permit VISA will now need to attend mandatory Chinese Culture classes at least twice a month for two hours each time. These classes will go through Chinese history, Chinese events, Chinese food and culinary arts in general, Chinese news and provide foreigners with a better understanding of Chinese History. The cost for these classes will be built into the foreigners VISA costs and is expected to cause the overall fees for the VISA to rise several thousand yuan a year. The classes will be organized in each province and major city in the country based on the overall amount of expat population in each area.

All foreigners looking to apply for a residency/work permit visa will need to successfully pass a Chinese language reading, writing, speaking and listening test. These tests will be given out at Immigration by Chinese Nationals and determine if the foreigner has the required skills to successfully communicate and live in the country. If the foreigner does not demonstrate the proper skills they have the option to sign up for an education VISA instead with at least four mandatory classroom sessions a week at the foreigner’s expense.

All foreigners who wish to apply for a residency/work permit visa will have their social media history, including WeChat, Facebook, Twitter, Instagram, Youtube, etc. reviewed by Immigration staff. Officials state that the purpose is to look for content that may be trolling, flaming, rude or generally causing issues online. They warn that any expat who has a history of being negative or toxic about China online, causing various debates and arguments, complaining constantly will likely not be approved for a residency/work permit VISA. Officials cautioned that price sensitive individuals who constantly complain about cost and price will also likely be declined a VISA.

All foreigners who wish to apply for a residency/work permit VISA will be required to participate at least twice a month in an Immigration approved charity function. These may include picking up trash, helping clean out waste drains, visiting orphan children, cooking for the homeless, cleaning the streets in the morning. These twice a month functions will take an entire day and have a minimum requirement of eight hours each day.

Once a month Immigration will inspect foreigners homes to ensure they are clean and reflect the Chinese style of living. Immigration officials will look at items such as making your bed on a daily basis, laundry properly washed and completed, a sustainable and healthy diet in the kitchen, a clean and organized bathroom, etc. This will also ensure that the foreigner has Chinese style living and is truly adapting to the country.

In order to better know where every foreigner is at every moment, Immigration has announced that 90 day check ins will now be moved to 30 days. All foreigners will be required to attend in person and cannot use an agent. Due to the amount of work being increased for the Immigration Officials, fees for the check in will be raised to 300 yuan a visit.

All Marriage VISAS will require a social media review of both the foreigner and the Chinese nationals social media and contact history. This is to ensure that the relationship is real and not based on the exchange of cash orinattemptto stay in the country longer on a sham marriage according to Officials. Additionally, all marriage VISAS will require mandatory relationship counseling at least twice a week for three hours a day to ensure the relationship stays healthy.

An Education VISA will now require standard tests given by Immigration Officials that test reading, writing, listening and speaking. These tests will be given out on a weekly basis and will require a weekly in person trip to the Immigration Office. Failure of the test will result in your VISA being revoked. 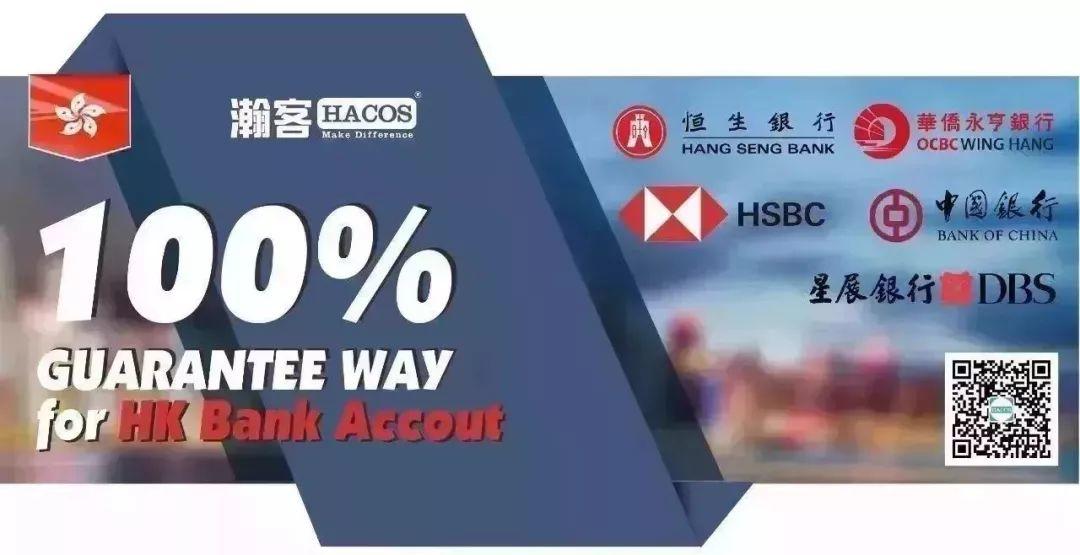