Can Twins Have Different Fathers?!

It may sound impossible, but twins being born with different fathers is an extremely rare occurrence known as heteropaternal superfecundation. 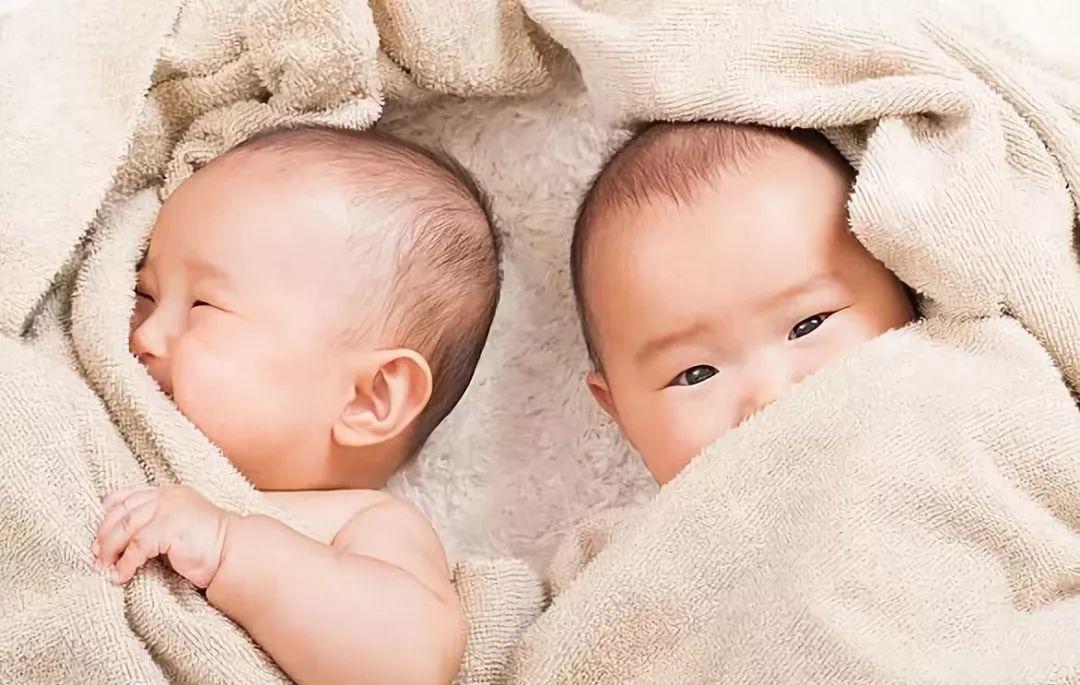 A woman in China has reportedly given birth to a pair of twin boys found to have different fathers.

The result of a DNA test led the new mother to admit that she had cheated on her husband in a one-night stand, according to a report from a Chinese newspaper.

Cases typically only come to light when suspicious relatives request a DNA test of a newborn.

But one study suggests heteropaternal superfecundation may affect as many as one in 400 twin births in the US. 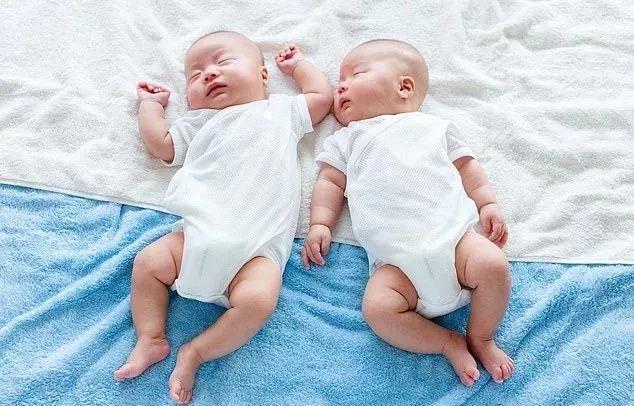 Heteropaternal superfecundation occurs when a mother releases two eggs that are then fertilised by two sperm cells from different men.

Women usually have to have sex with two different men within a day before or after ovulation for both eggs to be fertilised.

Although heteropaternal superfecundation is rare in humans, it is relatively common in other animals, including dogs, cats, cows and rodents.

In species where females have multiple partners, some males have even developed strategies to ensure their sperm reaches the egg.

This may include evolving penises that damage the female’s reproductive tract, preventing subsequent mating, as seen in dragonflies.