Recently, according to industry insiders, a batch of accounts in Hong Kong was suspected of money laundering, who received a large number of funds in a short period of time and quickly turned away in an organized way, which was highly concerned by the bank’s executives and has thoroughly investigated the relevant accounts. 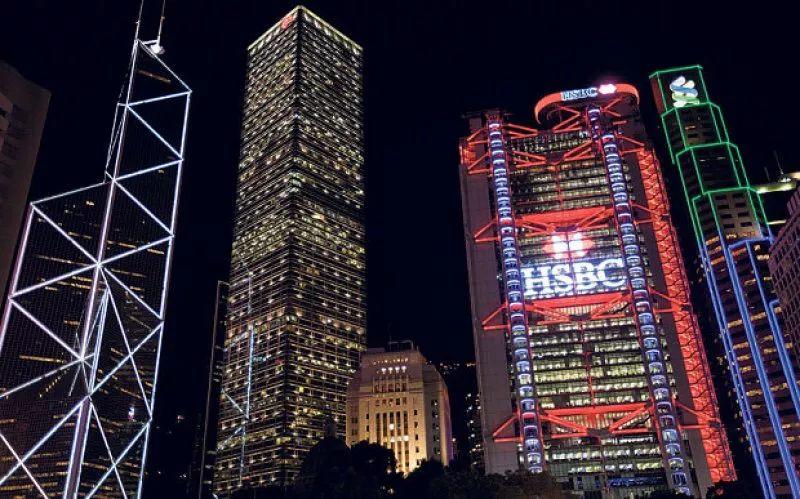 Affected by this incident, major Hong Kong banks have recently raised the threshold for opening accounts; the audit is stricter; the difficulty of opening an account is greatly improved. Since the bank has suspected that the head of the money laundering account is a Chinese citizen. The Chinese citizens in the recent period have been blacklisted by the bank and refused any new account opening applications.

In fact, this is not the first case. The problem of opening an account has always existed.

In the latest 2 years, mainland funds were increasingly coming to the abroad and collecting foreign exchanges, and inlanders were constantly flooding into Hong Kong to open accounts. 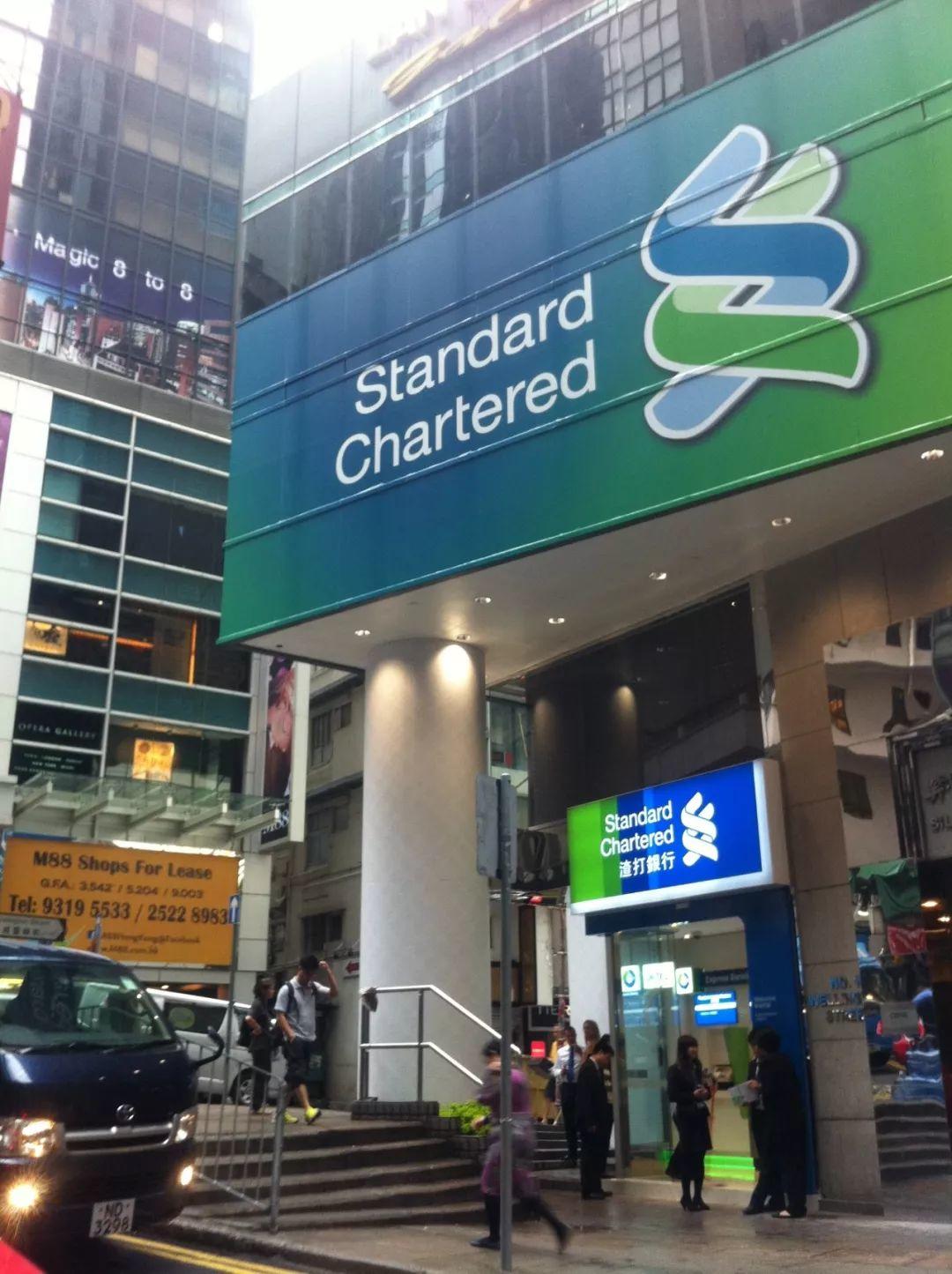 In the case of Hong Kong banks, the tightening of the opening threshold and the shortage of staff caused by the supervision have made the opening of the account slower and more difficult.

Therefore, what are the real reasons for the difficulties of opening a Hong Kong bank account?

First, the global economic situation is complex and volatile. The anti-money laundering situation at home and abroad is facing new challenges.

The Hong Kong Monetary Authority is even more compulsory to require banks to cooperate with account supervision to avoid tax evasion, capital flight, and money laundering. If the relevant regulatory responsibilities are not implemented, they will be severely fined by the CBRC. 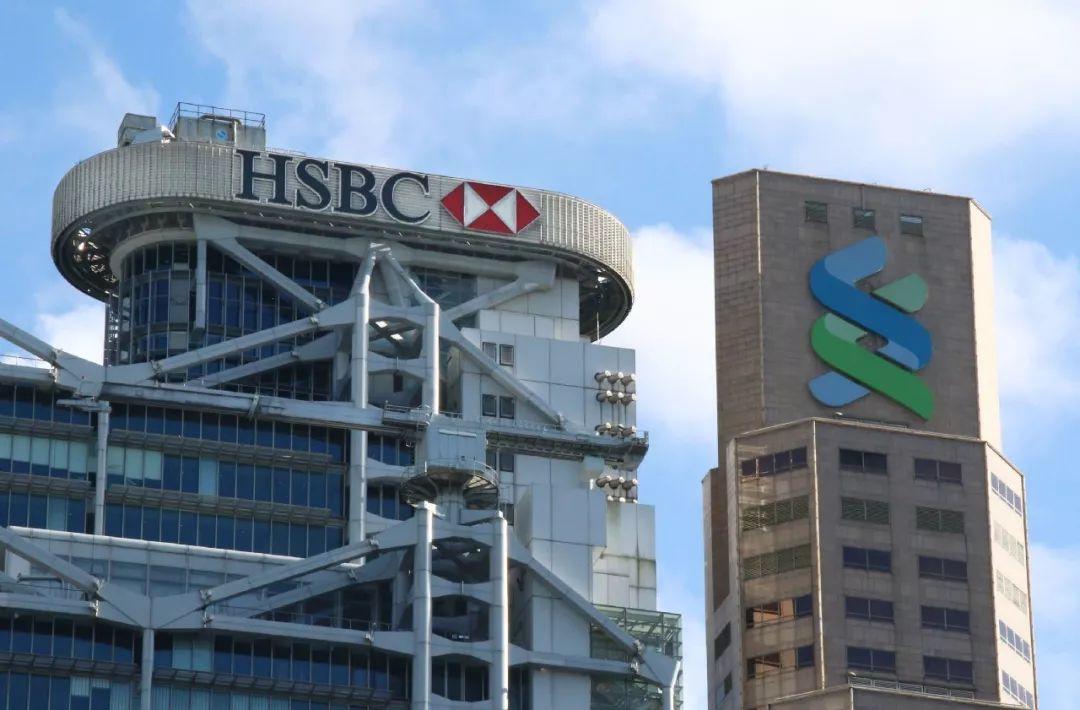 In December 2012, HSBC suspected money laundering and paid US$1.92 billion in settlement funds to US federal and local authorities.

Second, since January 1st,2017, China and Hong Kong officially began to implement the new account opening procedures under the CRS framework. In 2018, the first information exchange was conducted with other countries and regions, and international tax cooperation was further strengthened.

Third, under the dual background of the Sino-US trade war and the rise of Fed’s interest rate, Hong Kong, as the offshore trading center of the RMB, has become the preferred place for capital outflows. 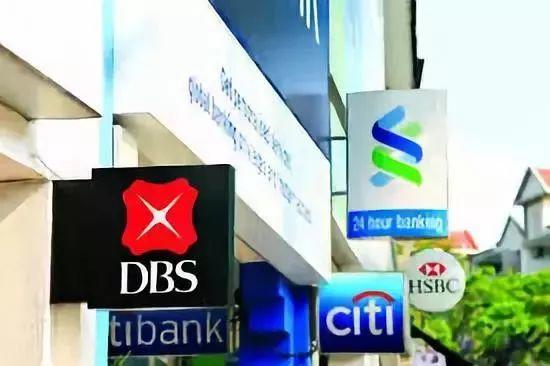 Although the threshold of opening account has been improved, it is not impossible to open an account. As long as you pay attention to the following points, you can open an account smoothly and improve the service life of your account: