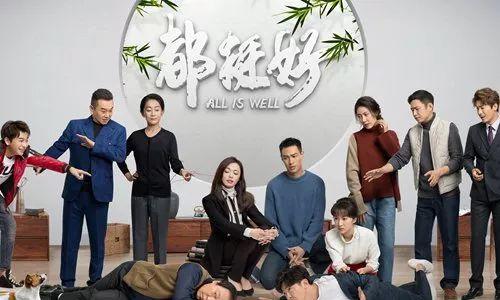 The drama follows the life story of the female protagonist Su Mingyu, played by China’s veteran actress Yao Chen. Despite Su’s intelligence and guts in career advancement, her life is still beset with family conflict after the death of her mother in an accident. 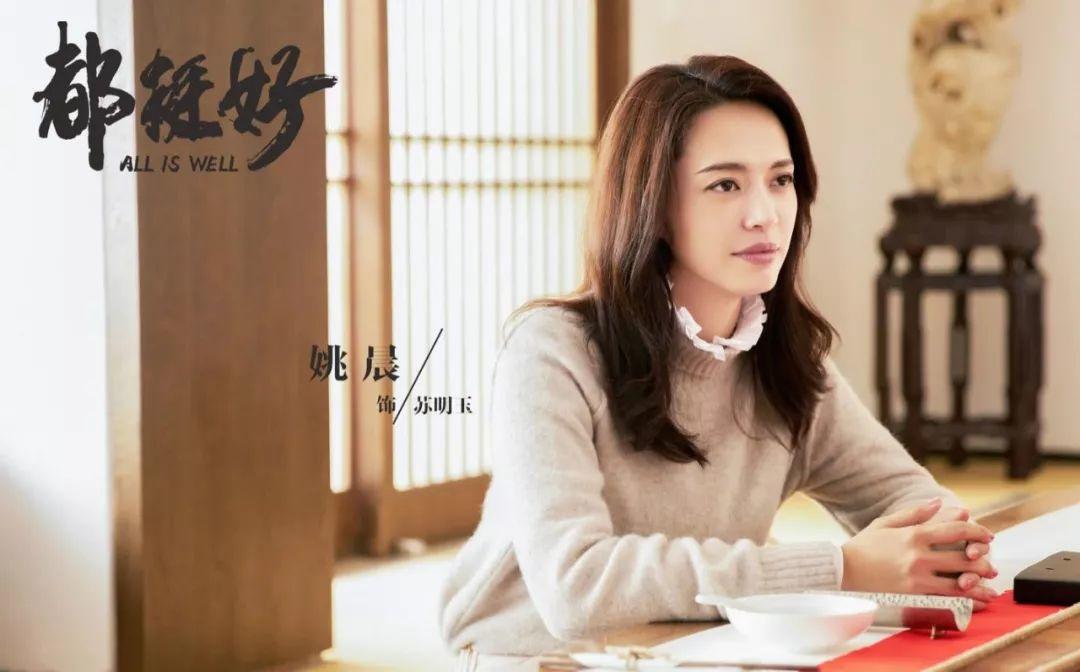 Su’s fight with two immature elder brothers over the support of their nagging crank father reveals the rugged truth of a typical Chinese family.

Many netizens say the 46-episode drama deserves the title of “mirroring modern society.” 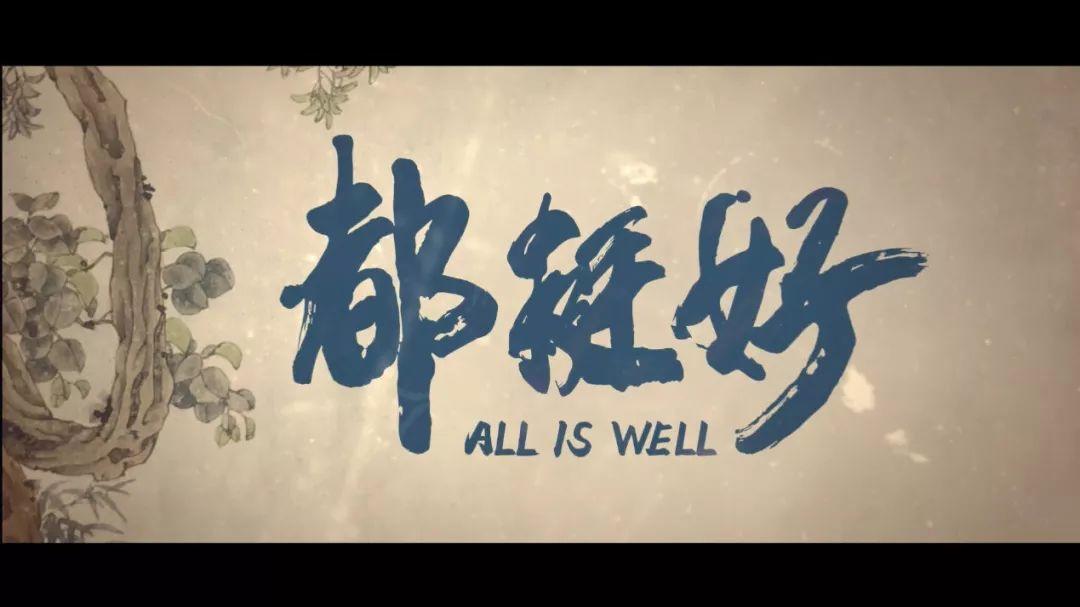 Since its premiere on March 1, its hashtag has been viewed for more than 43 million times on Sina Weibo.

Hot topics such as the preference for sons, blind filial piety, midlife crisis, mother’s boy and influence of original family have been widely discussed at social media throughout the whole month. 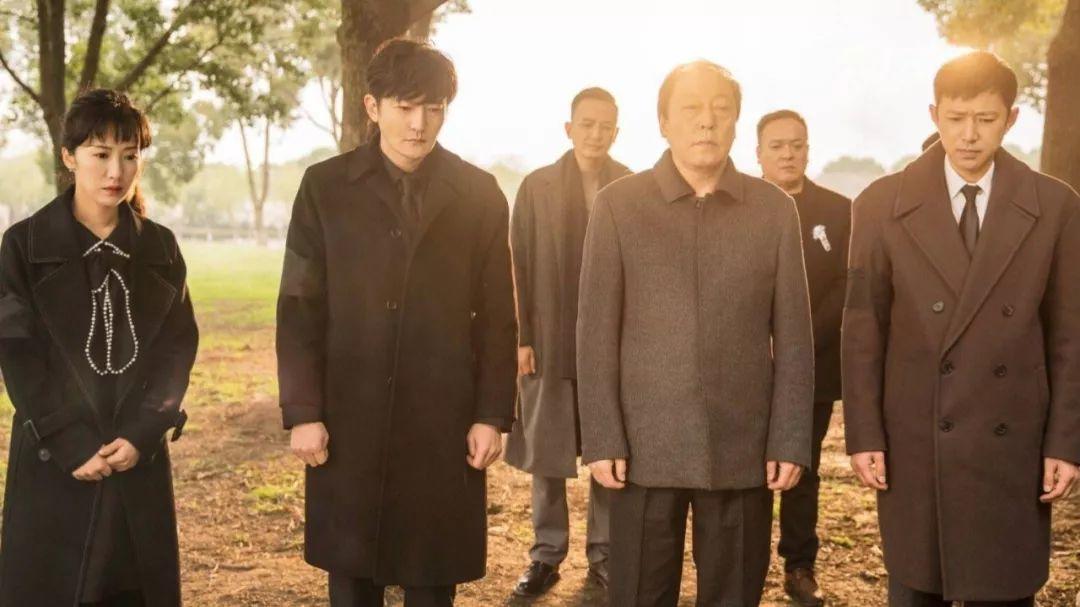 “I cried multiple times when watching the drama because I can totally identify with Su’s life. Gender inequality is still a common problem in rural China, and I’m one of the victims,” Jiang Yijing, a Beijing-based nursing worker, told the Global Times.

In the drama, the behaviors of three male characters even helped some clever people to win business on the e-commerce platform Taobao. Some sellers have launched a special service to customers who pay fees to scold or curse the characters they despise so much. 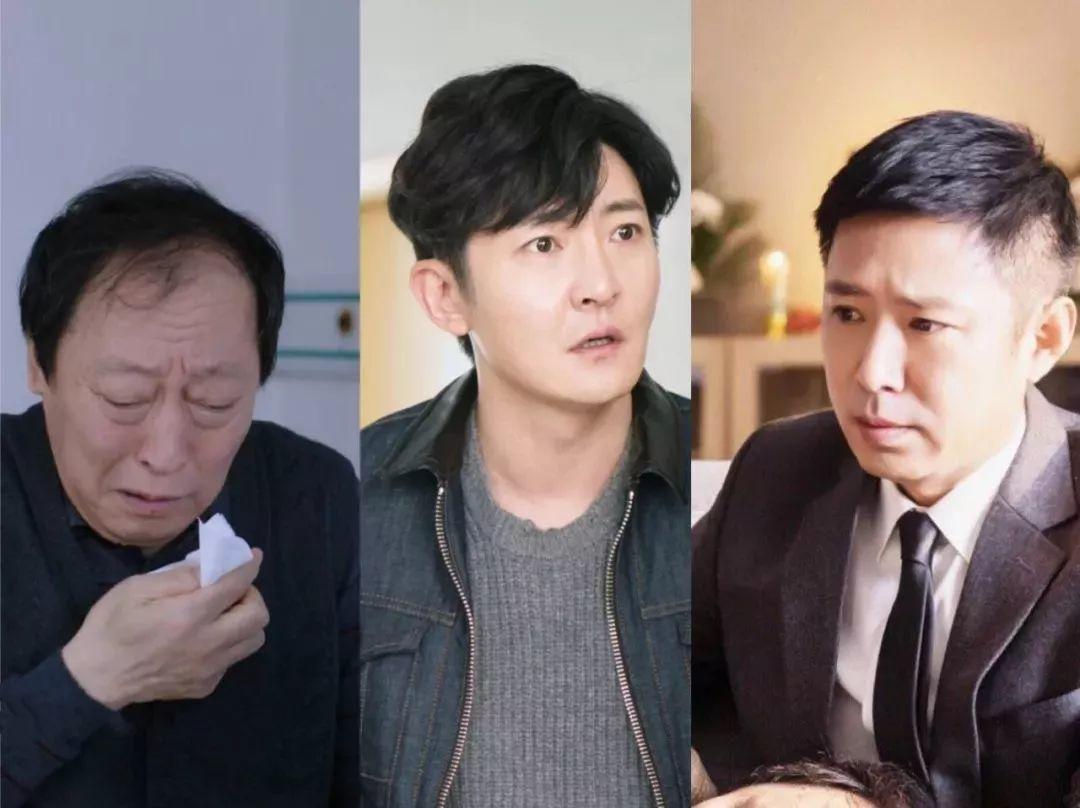 However, Liu also pointed out that some realistic TV dramas at the current stage have problems like catering to the market demand, amplifying social pains, and stoking anxiety on controversial issues, with a view to gaining high audience rating. 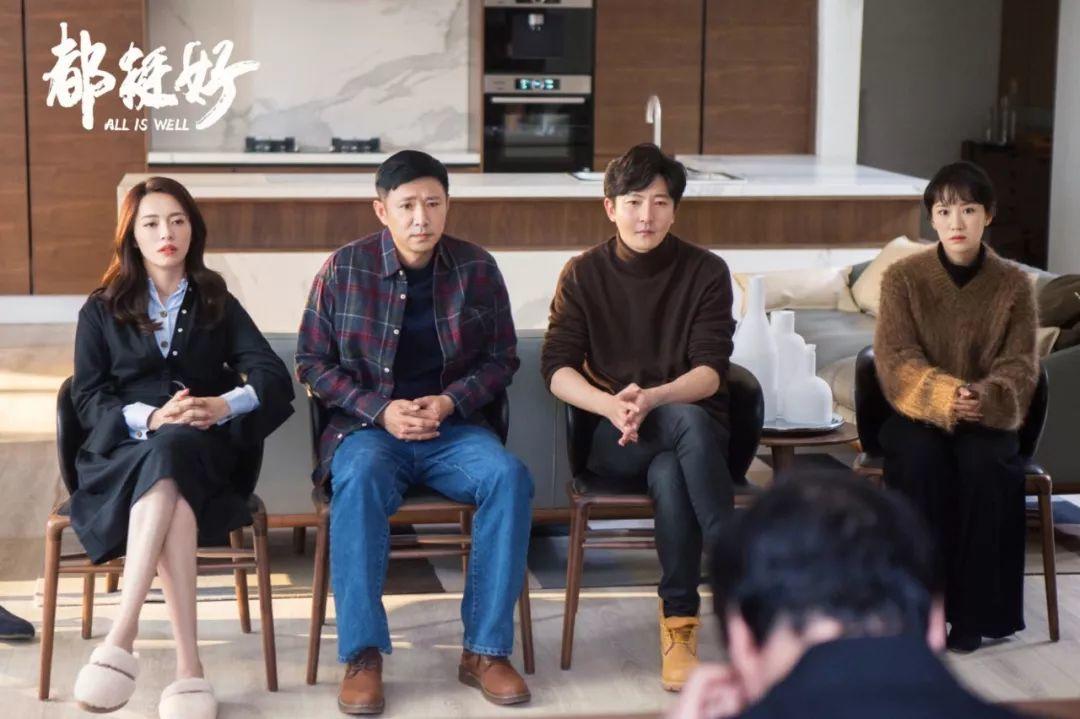 What TV drama producers should do is to strike a balance between social ethics and market demand, Liu noted.

All is Well intended to convey positive energy to the viewers and help people step out of pains derived from original families, said Jian Chuanhe, who is the TV drama’s director, in an interview.

Hope everything goes well with you! 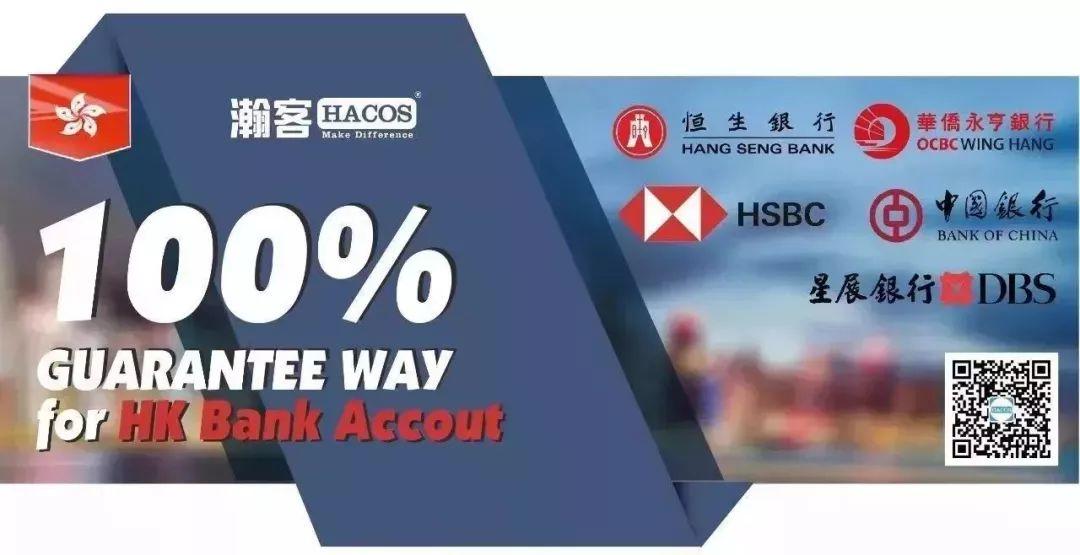