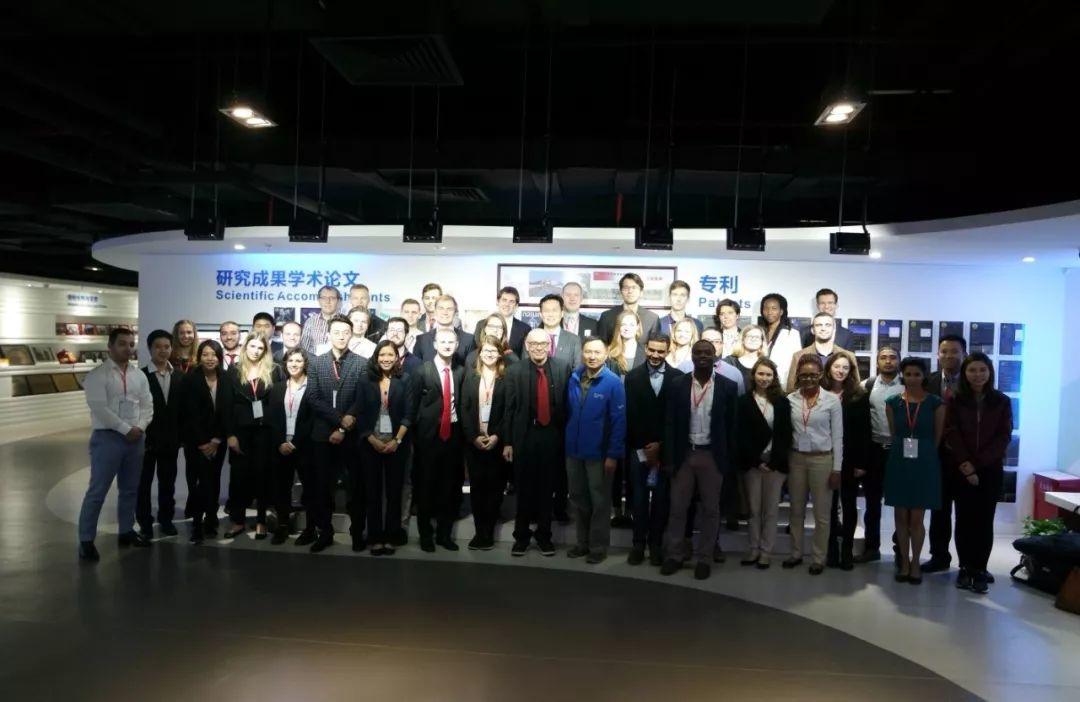 One technology can detect the gene mutation and methylation level of circulating tumor DNA in blood plasma, thus evaluating the risk of various cancers including lung, liver, ovarian, pancreatic and colorectal cancers, according to Zhu Shida, BGI’s oncology consultant. The other technology specifically focuses on the early screening of colorectal cancer, one of the most common cancers in China.

The previous study results, based on small sample size, showed that both of these two screening technologies have more than 80 percent success rate in detecting colorectal cancer from a blood test, the company said. Zhu said they need a larger sample size to verify and optimize the performance of the technologies, continuing to expand clinical tests and promoting sensitivity.

Ding Peirong, a colorectal surgeon with the Cancer Center of Sun Yat-Sen University, said the two screening technologies will make the early detection of cancers more convenient, but a colonoscopy is still the most effective way to screen for colorectal cancer. 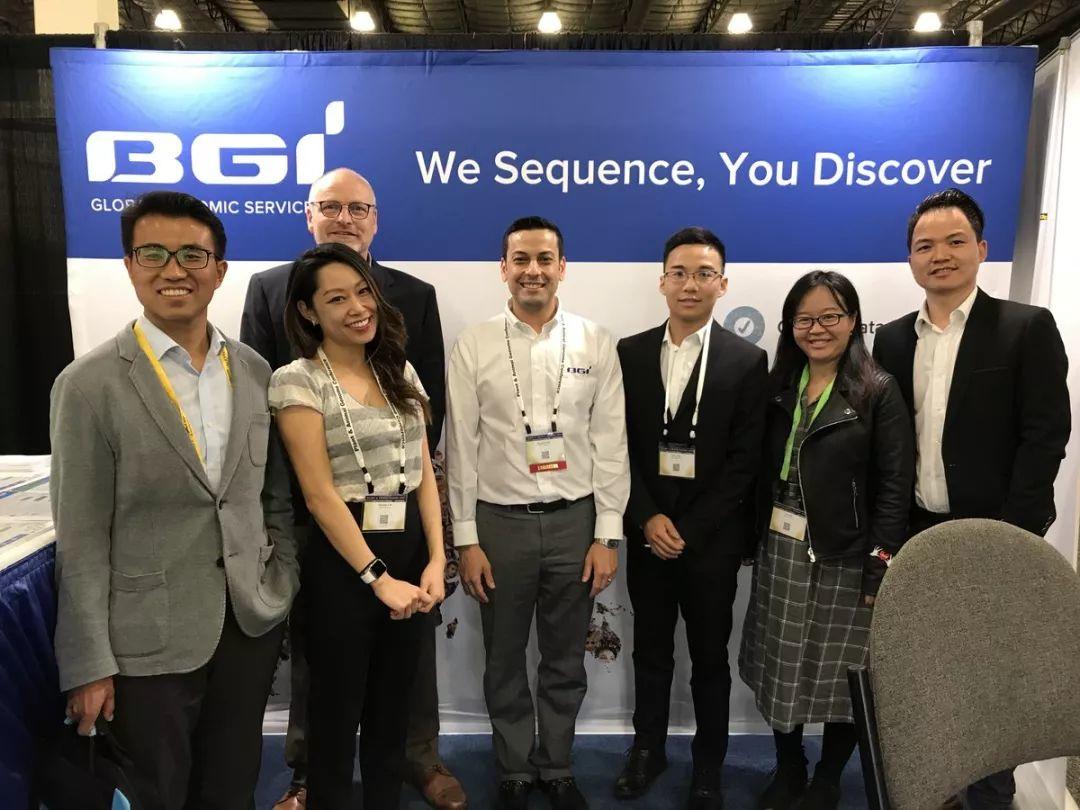 China has long been mired in the fight against cancer. About 2.34 million people died of cancer in 2015, and cancer deaths in China grew by 2.5 percent year on year for over a decade up to 2015, said China’s latest cancer epidemic report released by the National Cancer Center.