Chinese Student Was Kidnapped in Canada!

According to media reports, the victim Wanzhen Lu, 22, was forced into a van by three masked men in an underground garage in the City of Markham. One of the suspects was armed with a weapon. 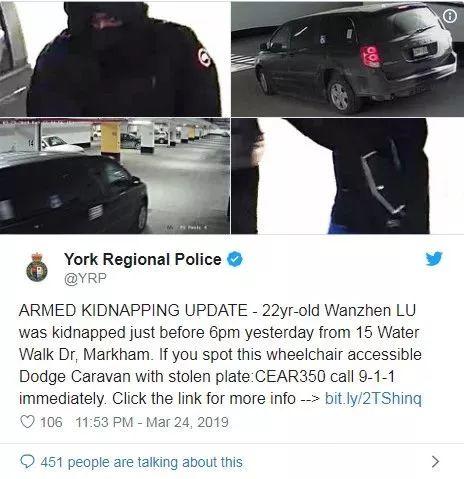 The victim tried to resist but was hit by the suspects, who then drove away.

China’s Consulate-General in Toronto announced Monday that local police were investigating the case and trying to locate the victim.

The Consulate said they have launched emergency protection mechanism and urged the Canadian police to save Lu.

After the incident, the York regional police posted on Twitter a notice with several photographs of the victim and suspects to urge the public to report about their location. 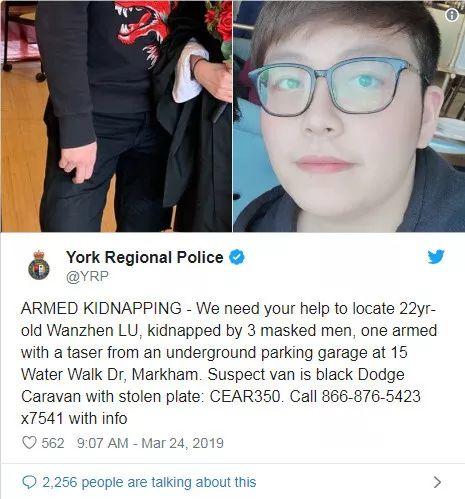 The case soon sparked concerns over Chinese nationals’ safety in Canada, with many netizens praying for Lu’s safety,  and many linked the case with the arrest of Meng Wanzhou, chief financial officer of Huawei, who was arrested in Canada in December 2018. 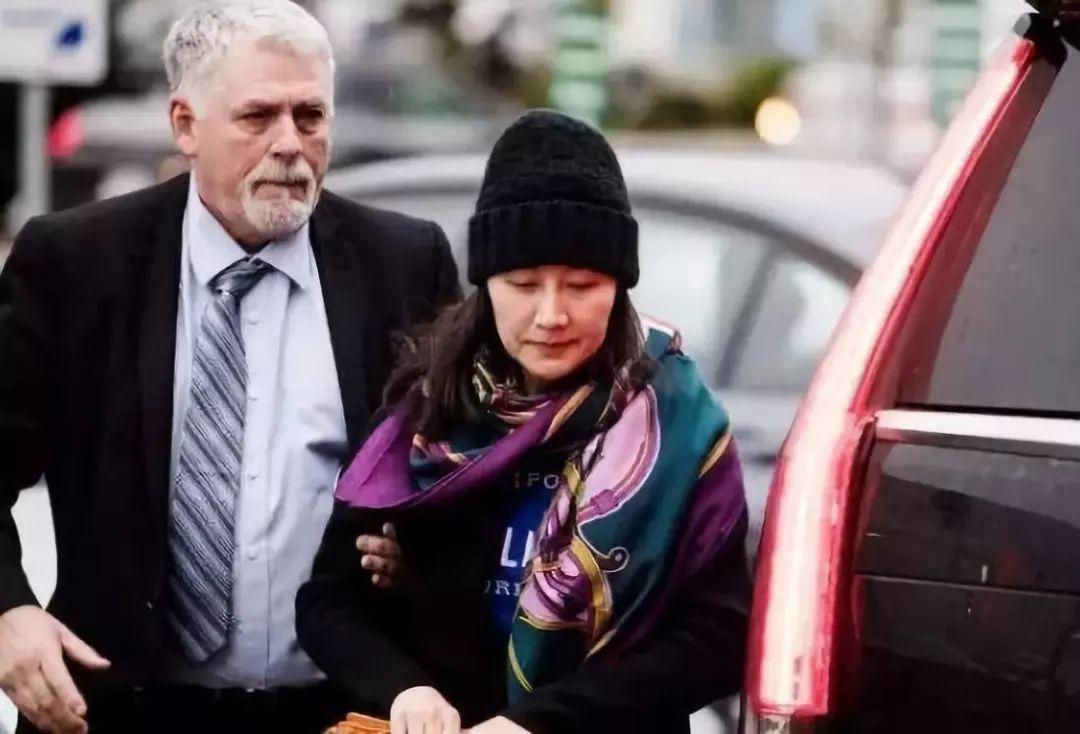 “I was scheduled to start an exchange study in Toronto in May but I am kind of worried now,” a Beijing-based university student surnamed Ma told the Global Times on Monday. 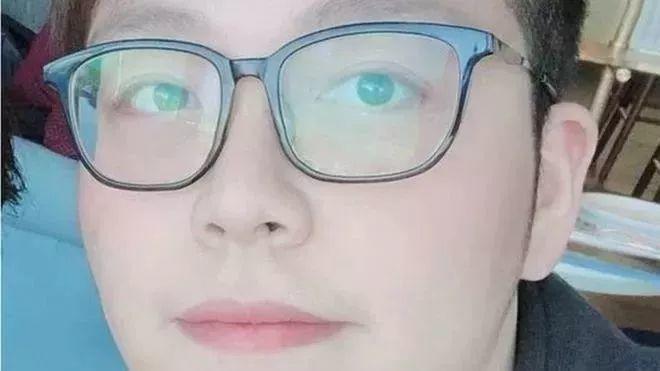 She noted that her parents did not allow her to leave for Canada after they learned about the case.

A counselor surnamed Peng at JJL Overseas Education, an overseas study service agency, also confirmed with the Global Times on Monday that recently, students’ parents repeatedly consulted her about the safety issues before sending their children to Canada.

Police are liaising with the

Officers have asked anyone who has seen

the suspects, vehicle or the victim to