Certainly, many problems will be occurred during holidays, like a traffic jam, buying /refunding tickets and so on. 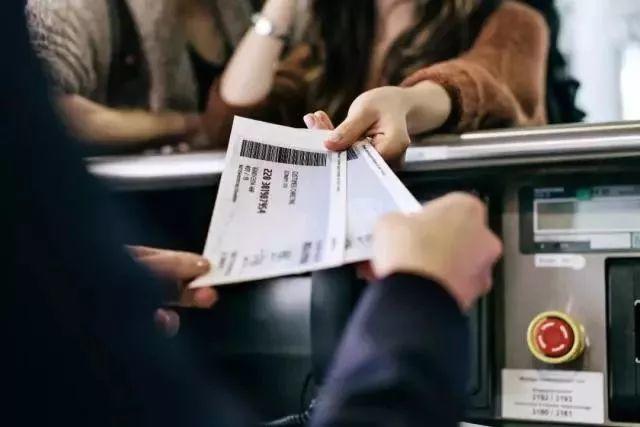 In July 2018, the Civil Aviation Administration issued the “Notice on Improving the Work of Ticketing Services for Civil Aviation”, requiring airlines to formulate “step rate” for discounted ticket refunding and change fees, etc.

Among the 32 airlines, a total of 23 airlines have completed the “step rate”. 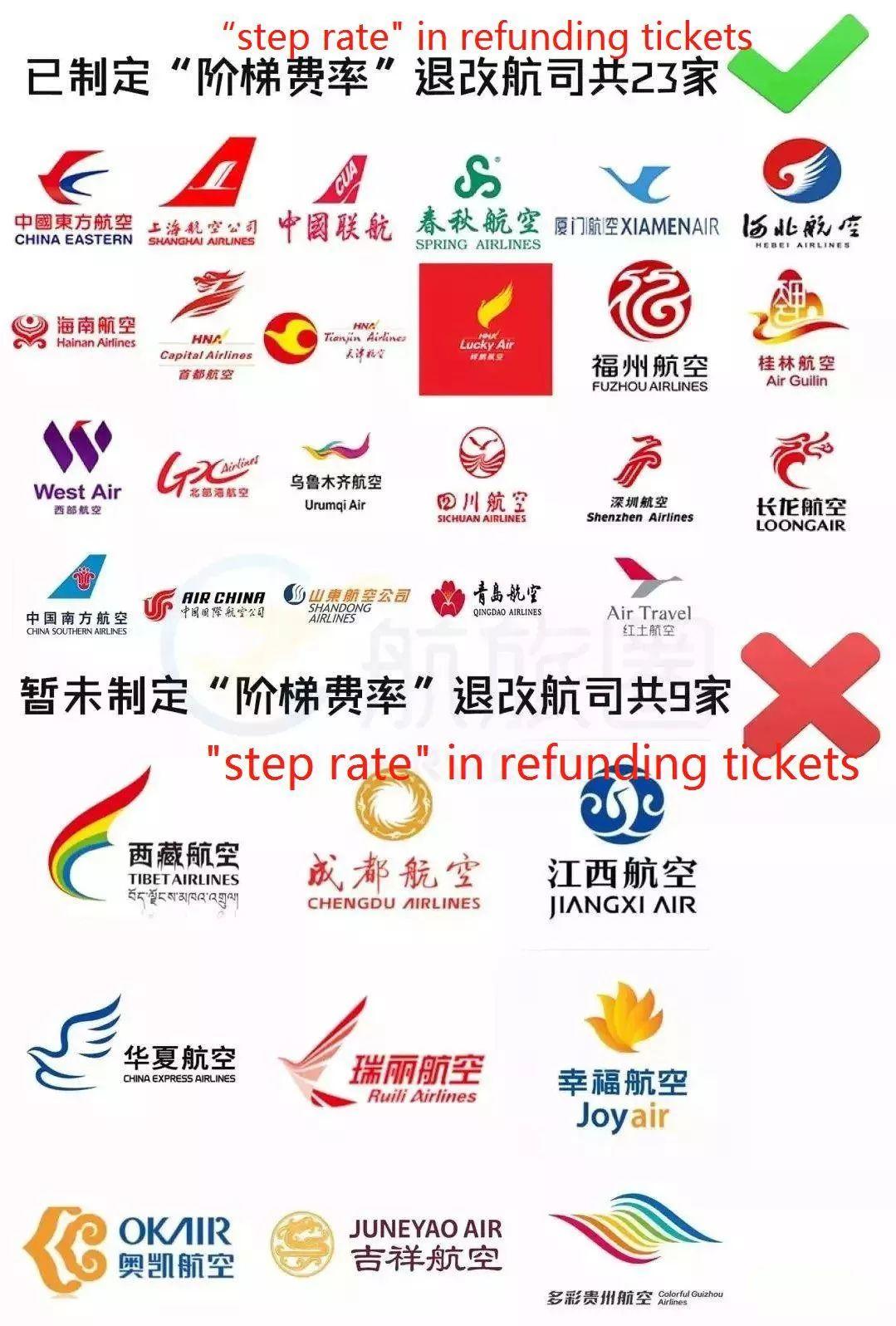 At present, the four major airlines have completed the formulation of the “step rate”.

02
The earlier, The lower

On the 21st of this month, Air China issued a notice stating that the “step rate” for the domestic ticket refund fee will be implemented from March 31. 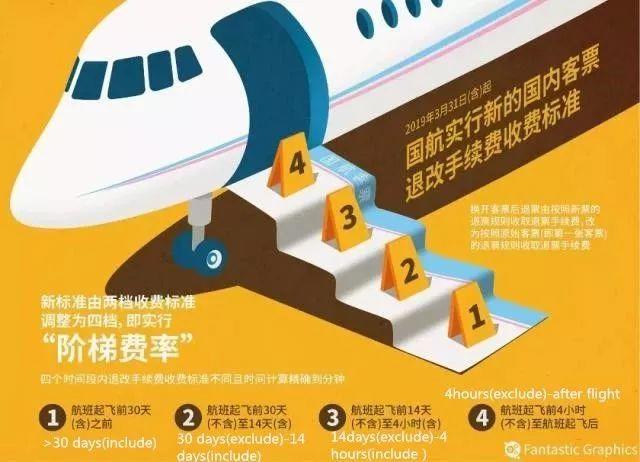 On the same day, the official name of the Southern Airlines official public announcement, since March 24.

The airline companies said, the earlier you refund, then the lower your fees. 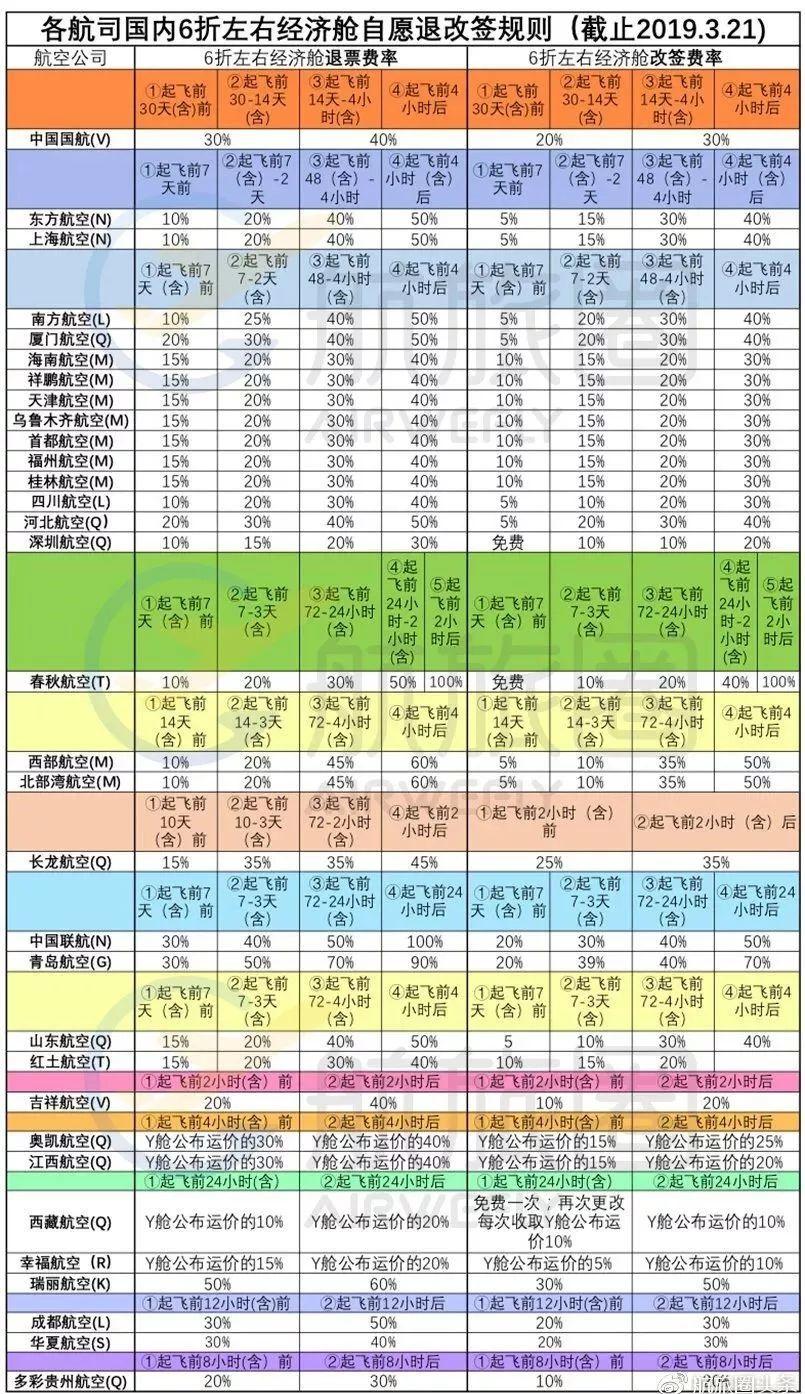 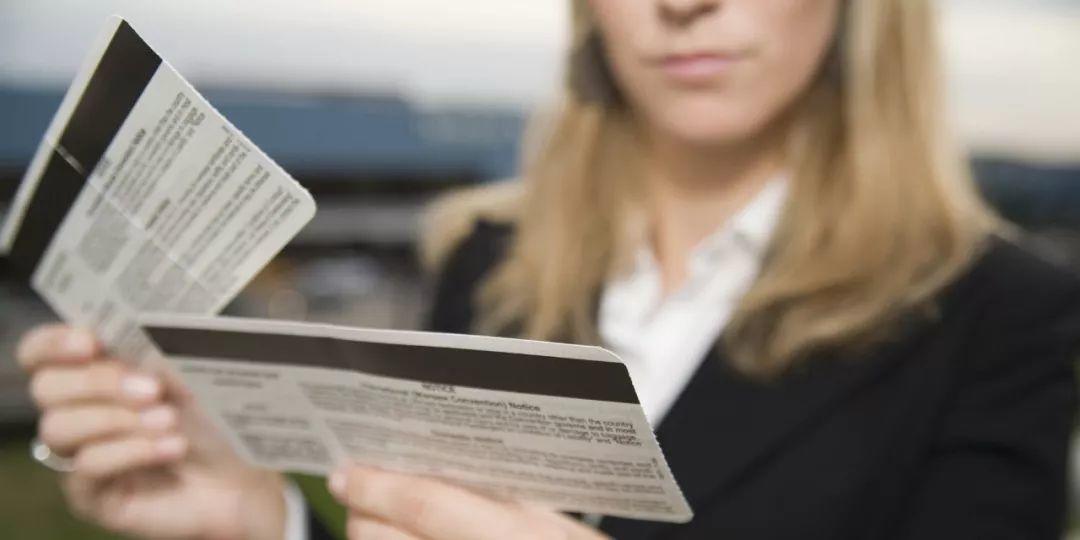 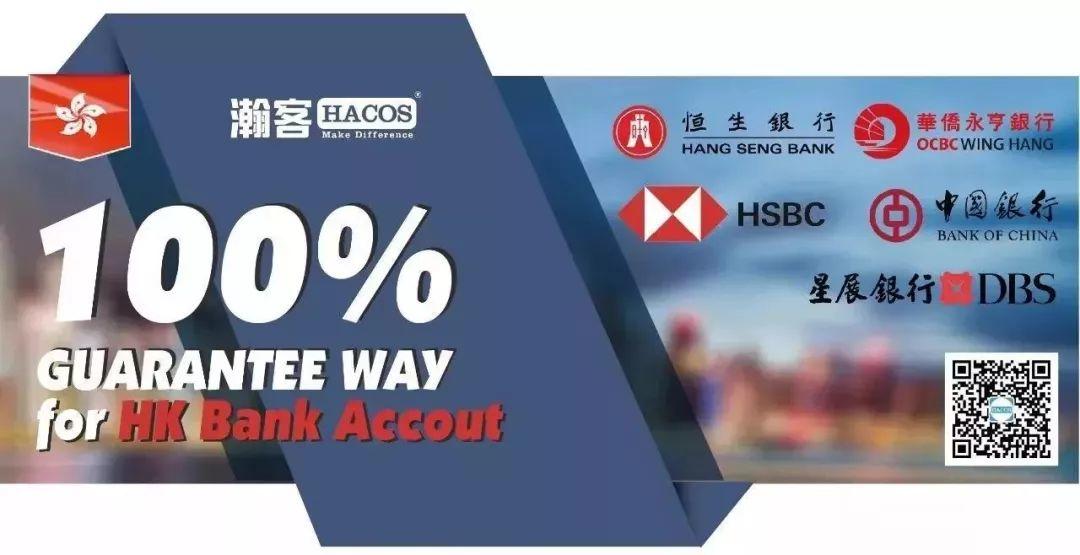