These Cities Are Rated as the Most Expensive in 2019!

Which city has the highest cost of living in the world in 2019?

Hong Kong, Paris and Singapore are tied for first place. Also in the “very expensive” cities are Zurich, Geneva, Osaka, Seoul and more. Caracas, the capital of Venezuela, is rated as the city with the lowest cost of living. 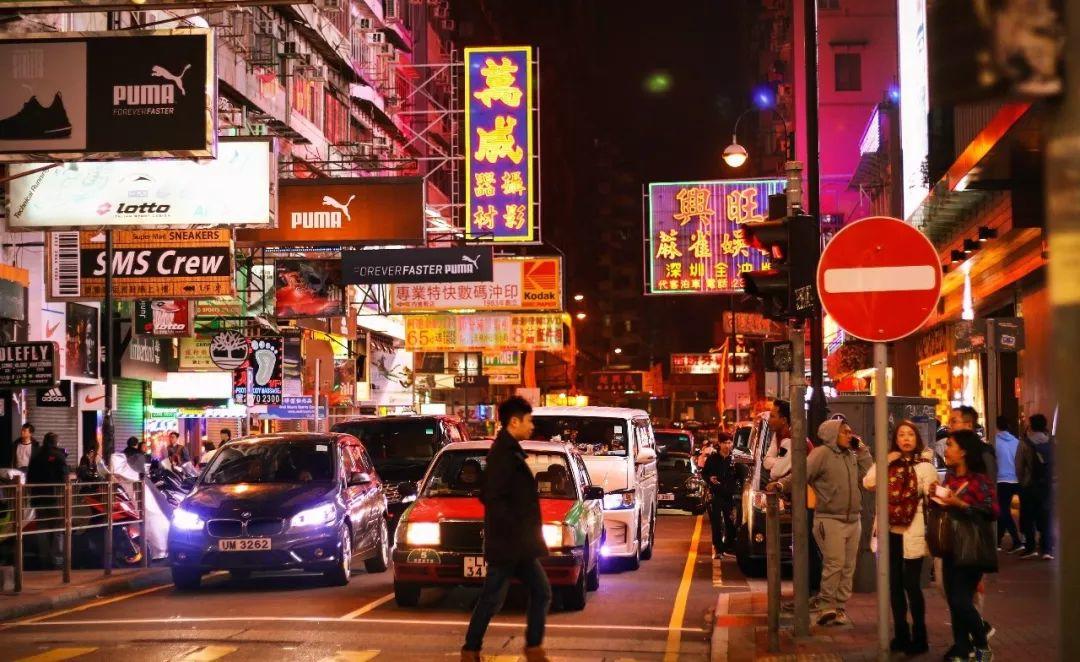 Paris has come top of a ranking of the world’s most expensive cities, alongside Hong Kong and Singapore.

It’s the first time three cities have shared the top spot in the 30-year history of the annual Economist Intelligence Unit survey, which compares prices in 133 cities globally.

The French capital—which was ranked second most expensive last year—is the only eurozone city in the top ten.

The survey compares the cost of common items, such as bread, in 133 cities. 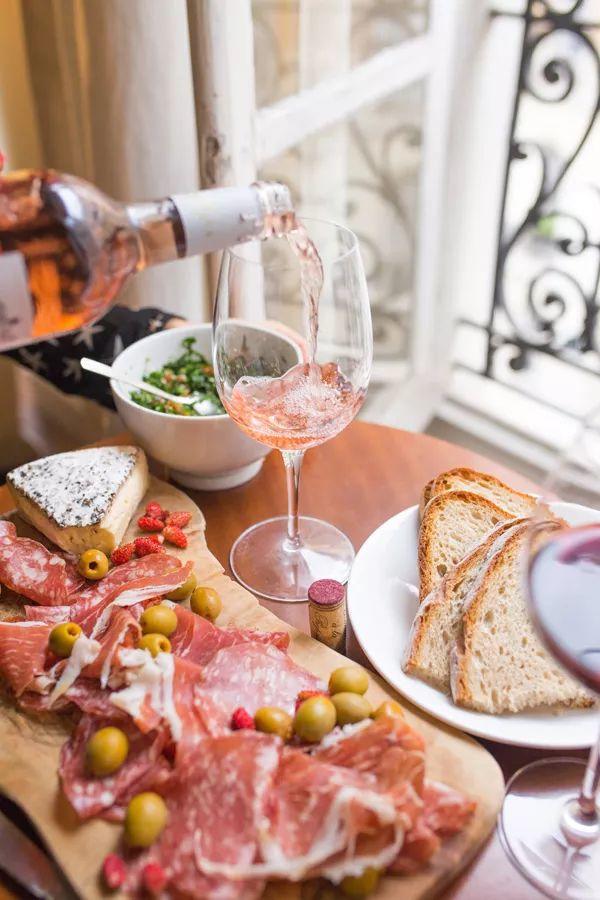 It then tracks whether prices have gone up or down by comparing them to the cost of living in New York, which is used as a benchmark.

Report author Roxana Slavcheva said Paris had been among the top ten most expensive cities since 2003 and was “extremely expensive” to live in.

“Only alcohol, transport and tobacco offer value for money compared with other European cities,” she said. 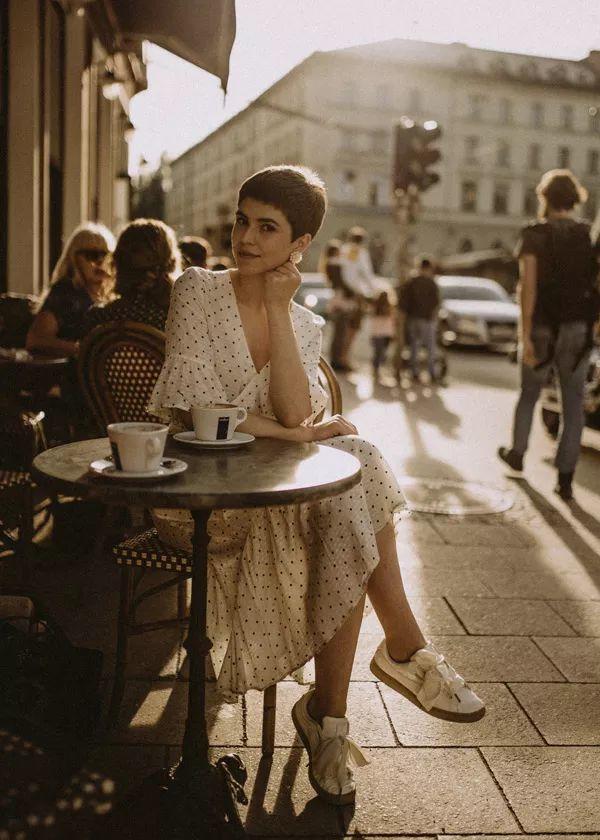 “European cities tend to have the highest costs in the household, personal care, recreation and entertainment categories—with Paris being a good representative in these categories—perhaps reflecting a greater premium on discretionary spending,” Ms Slavcheva said.

Inflation and volatile currency fluctuations helped drive changes in this year’s ranking, with places like Argentina, Brazil, Turkey and Venezuela all seeing a sharp fall in their cost of living ranking.

Caracas in Venezuela, where inflation neared 1,000,000% last year forcing the government to launch a new currency, was ranked the least expensive city in this year’s survey.

The price of a cup of coffee in the capital Caracas doubled to 400 bolivars ($0.62) in the space of just a week last December, according to Bloomberg.

Damascus in Syria was ranked the world’s second cheapest city.

The Economist Intelligence Unit said a “growing number of locations” were becoming cheaper due to the impact of political or economic disruption.