China’s wigs are selling like hot cakes around the world as baldness has become a global problem, reports said. 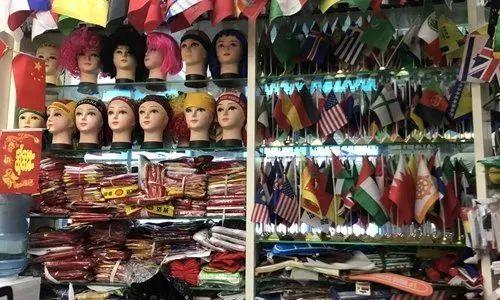 Customers from the US, the UK, France, South Africa, and the Netherlands top the list of countries contributing the most to wig sales in 2018, the report said.

In 2018, the sales of wigs to European countries were more than 50 percent than in 2017, while in Africa, including South Africa, Nigeria, Zambia and Kenya, sales climbed 300 percent, the report said. 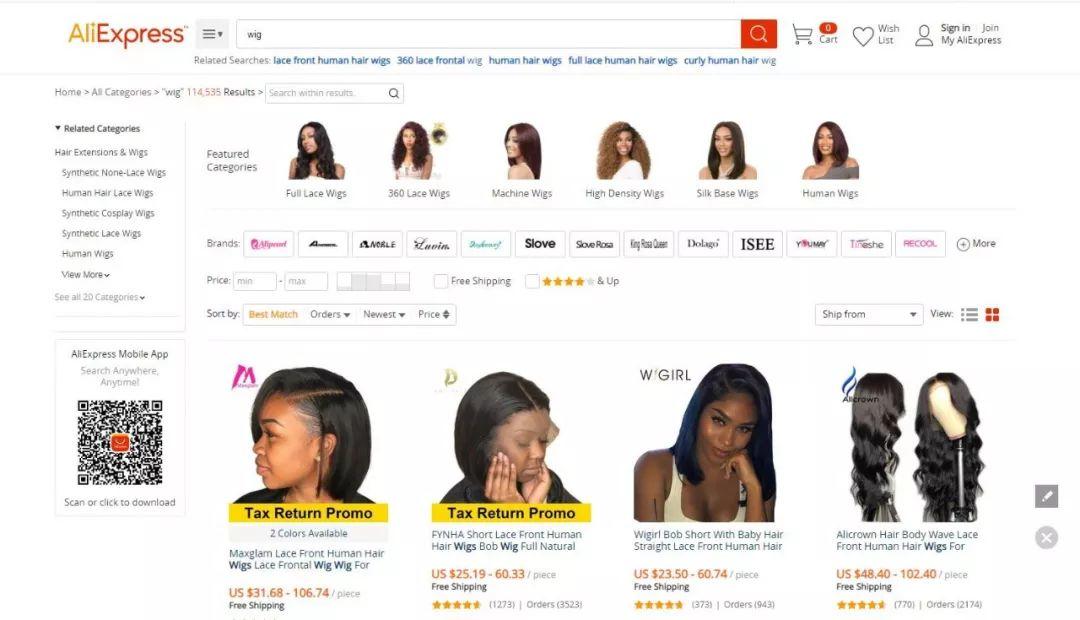 Most of the wigs sold on AliExpress were produced in Xuchang, with about 40,000 units from the city being sold every day on the platform. Revenue from Xuchang’s wig sales reached 1.5 billion yuan ($223 million) in 2018, according to the report. 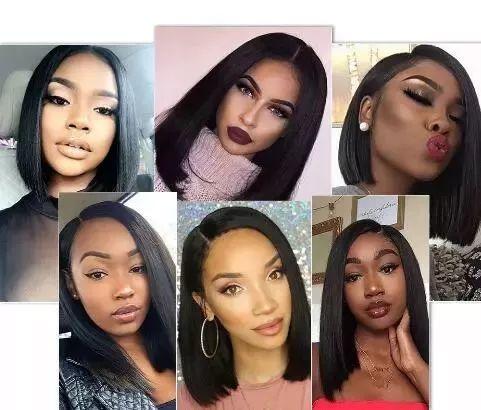 One of the consumers calls V***n said: “I love this hair. Its very soft and it looks just like its your own hair no one could tell it was a wig. Will buy from this vendor again.”

In Xuchang, it seems like every household in the city is into the wigs business, with most mom-and-pop operations. 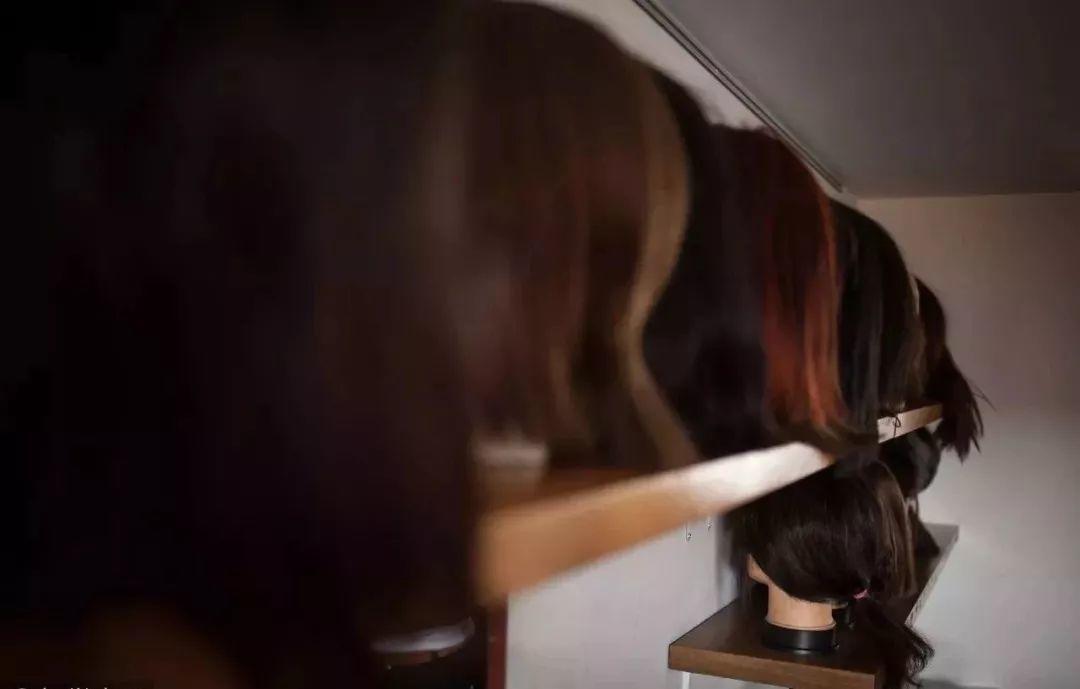 Authentic human hair is among the favorite of customers from the US, who are more open to wigs compared with  Chinese people. And it’s second nature for Africans to wear wigs.

There are more than 5,000 wig mills in Xuchang. The industry feeds 200,000 people in the city, news site jiemian.com reported.

Many wig producers in Xuchang collect hair from India, Pakistan, and Vietnam as fewer Chinese sell their hair, which makes the hair collection business difficult in China, jiemian.com report said.

Exports of Xuchang-made wigs were worth about $1 billion in 2016, accounting for more than half of national hair product exports that year, the Xinhua News Agency reported.