China has issued new individual income tax (IIT) laws, which will go into effect at the beginning of 2019.

While under the new tax laws foreign workers in China will come to another step closer to being treated equally with Chinese taxpayers. 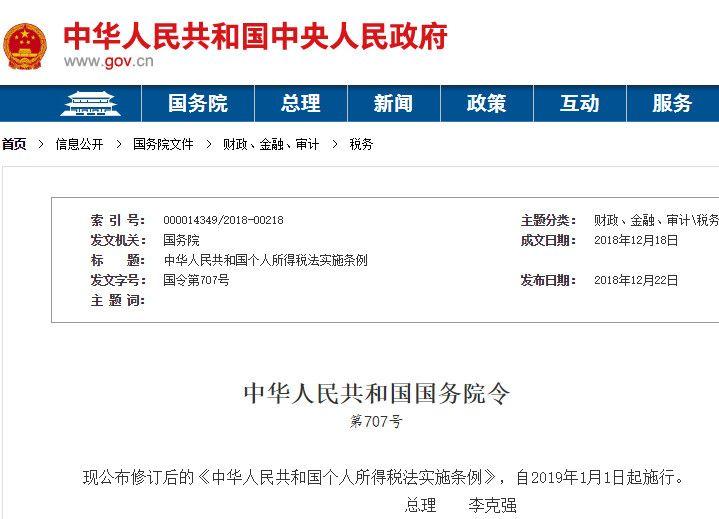 If an individual who has no domicile in China and has resided in China for a total of 183 days for an annual period of not more than six consecutive years, the income derived from outside China and paid by entities or individuals outside China can be exempted from individual income tax.

If the foreign individual leaves China for more than 30 days consecutive a year, the period of continuous residence of more than 183 days in China will be counted anew.

Mr. Li is a Hong Kong resident and works in Shenzhen. He comes to work in Shenzhen every Monday morning and returns to Hong Kong on Friday night. On Monday and Friday, the stay is less than 24 hours, so the number of days is not counted.

Thus, the number of days per week can only be counted as 3 days. Calculated in 52 weeks of the year, Mr. Li’s domestic residence in the whole year is 156 days, which is less than 183 days.

He does not constitute a resident individual. All the overseas income obtained by Mr. Li can be exempted from personal income tax.

The starting point of the continuous “full six years” of the annual residence of 183 days in the territory is calculated from the year after 2019 (inclusive), which means that the days before 2018 (inclusive) will be “cleared”.

Before 2024 (inclusive), all non-residential individuals who have lived in the country for less than six years can enjoy tax-free benefits for their overseas income. 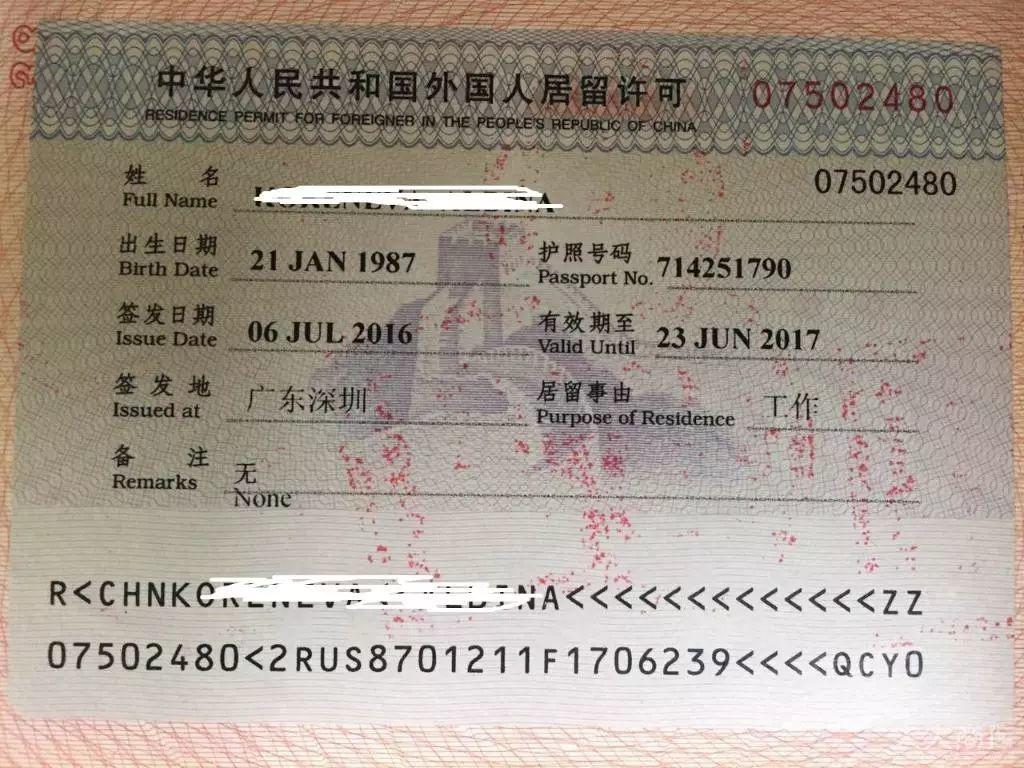 Besides, if he leaves for China for more than 30 days at one time in any year from 2019, the previous consecutive years are “cleared” and recalculated anew.

Mr.Zhang, a Hong Kong resident, came to Shenzhen for work on Jan 1, 2013, and went back to Hong Kong on Aug 30, 2026. During this period, he stayed in Shenzhen, except for the temporary return to Hong Kong for official duties from February 1 to March 15, 2025. 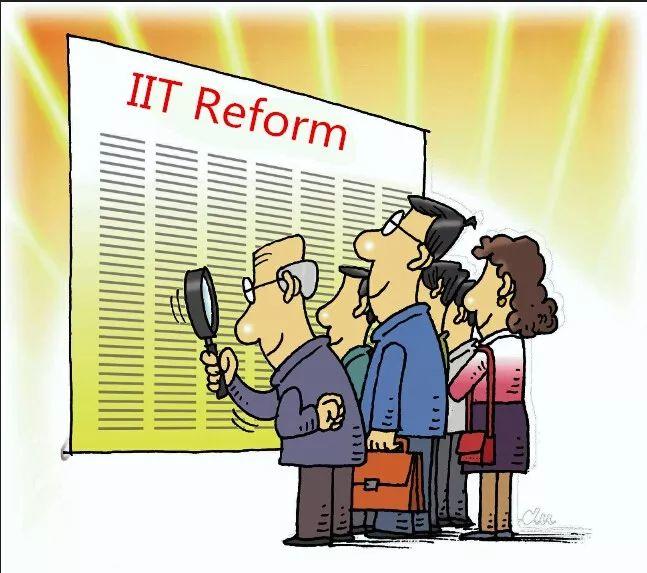 In 2026, because of his departing from China from February 1 to March 15, 2025, the number of consecutive years of 183 days of residence in China has been cleared. Therefore, he could enjoy the tax-free benefit for his overseas income.