Fraud! 7100 RMB Was Gone After Transaction! 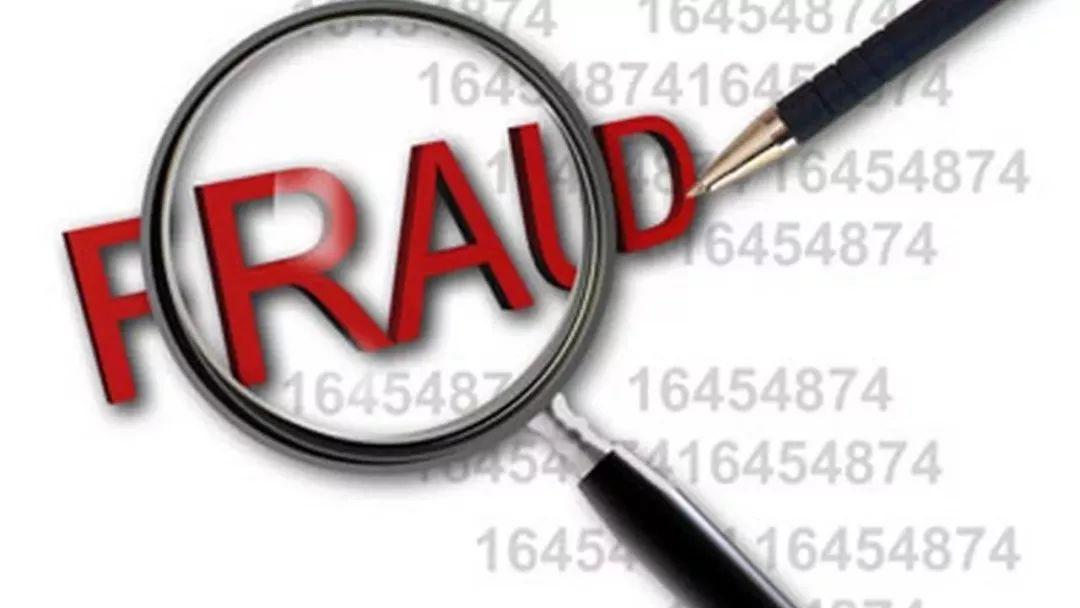 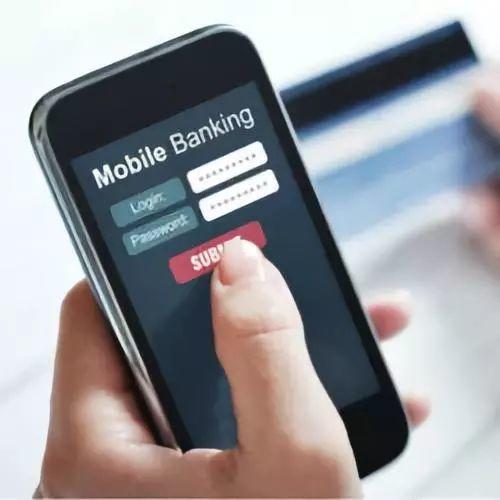 On the same day, Mr. Feng received a call from a man. This man expressed his interest in purchasing the phone. After the negotiation, the two parties agreed to trade at the door of a store in the town.

Mr. Feng took the phone to the trading location. After checking the phone, the man said that he wants to pay the phone at the agreed price through online payment. So, he transferred 7100 yuan to Mr. Feng. 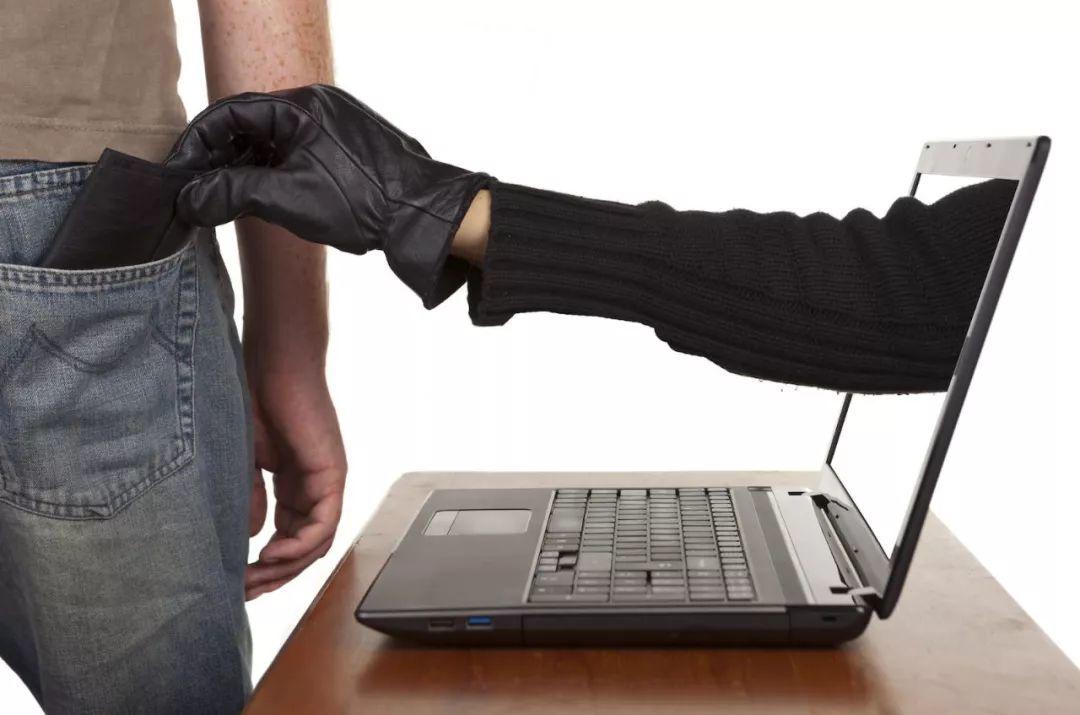 After a series of operation, there was no change of account in Mr. Feng’s phone. But he pointed to the words “received after 2 hours” on the phone. 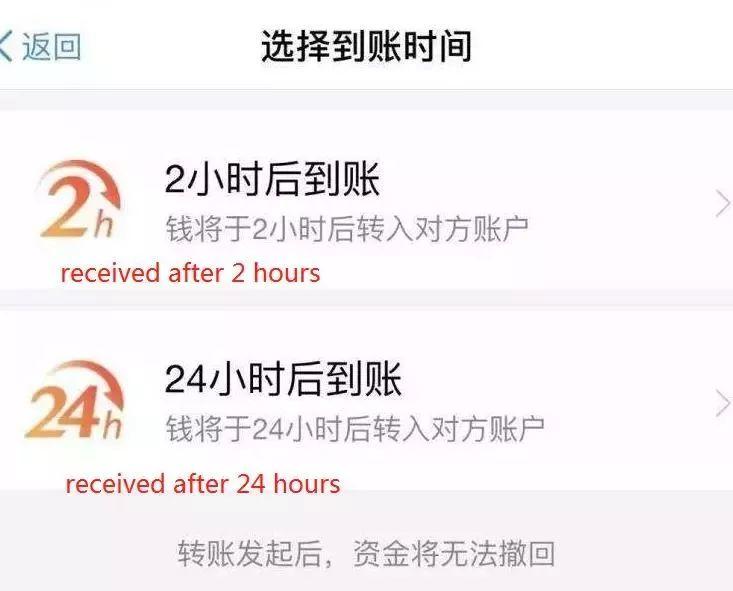 After Mr. Feng took a photo of his ID card with suspicion, they hurriedly left.

2 hours later, what left to Mr.Feng was the news of canceling the transfer. Helplessly, Mr.Feng had to choose to call the police. The policeman finally arrests the criminal suspect and his accomplices.

Mr. Zhang and his friends from Qingyuan posted an idle mobile phone for sale at the price of 4,100 yuan.

On March 9, a buyer contacted Mr. Zhang and they agreed to conduct the transaction in front of a bus stop. 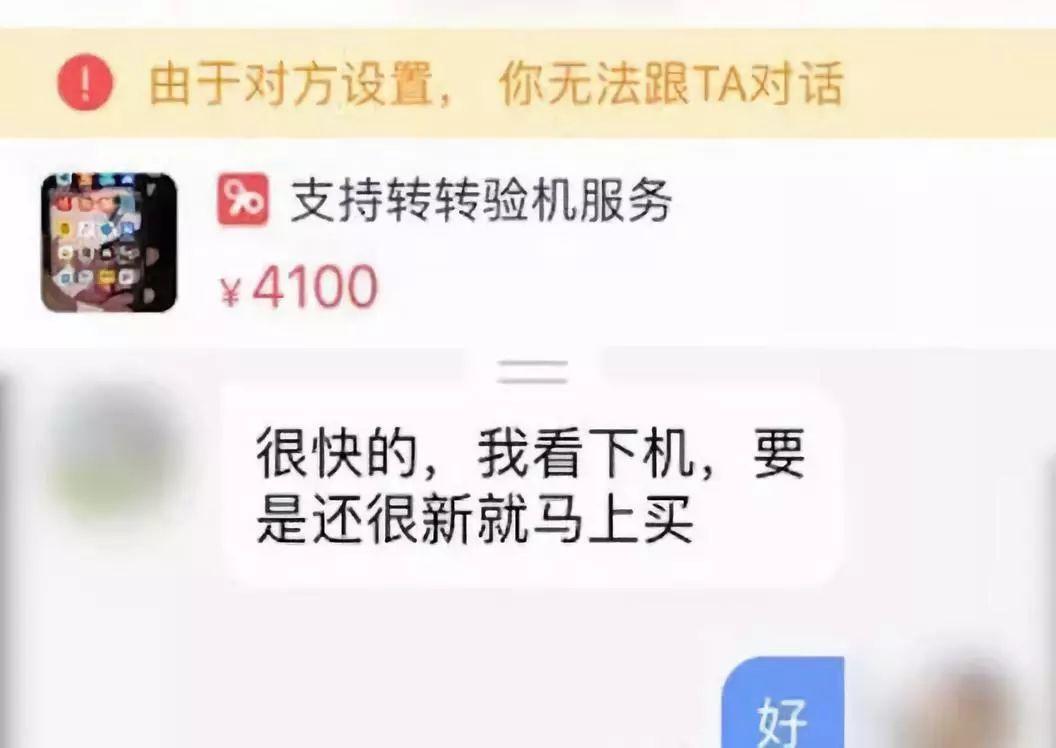 After checking the mobile phone, the buyer expressed his willingness to buy, but at this time, the buyer said that he had no money on WeChat and Alipay, and asked Mr. Zhang whether the transaction could be completed by bank transfer.

And then, Mr.Zhang received a message from ABC. 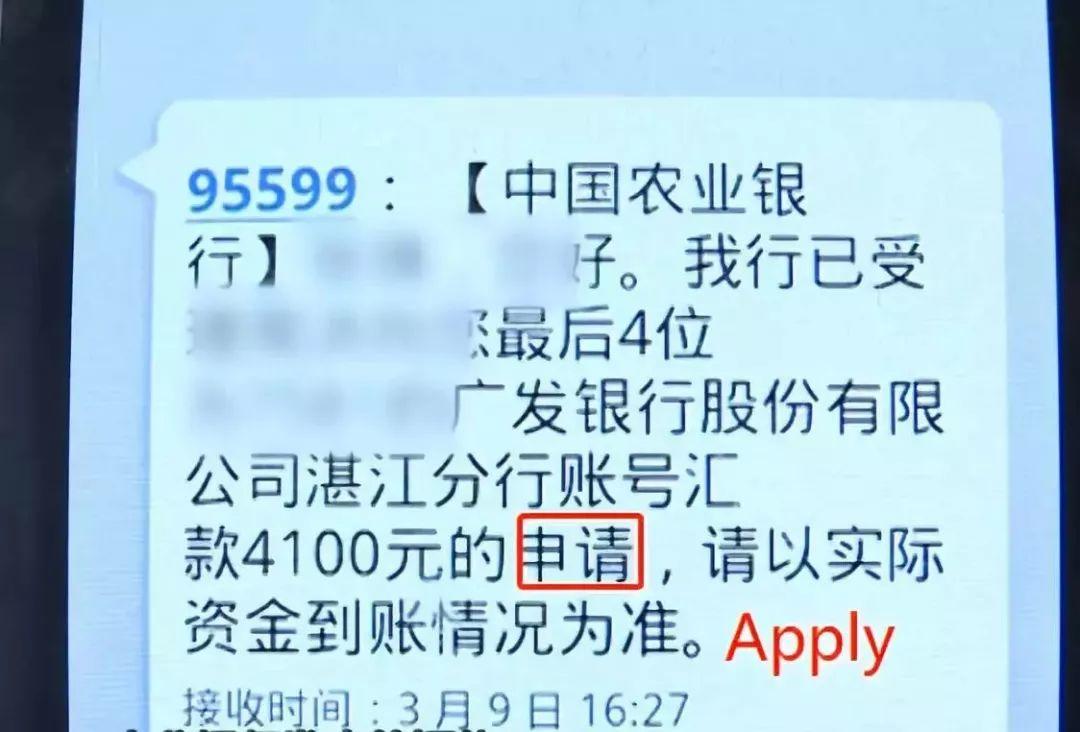 However, the money still hasn’t been received. When Mr. Zhang tried to contact the buyer again, he disappeared. 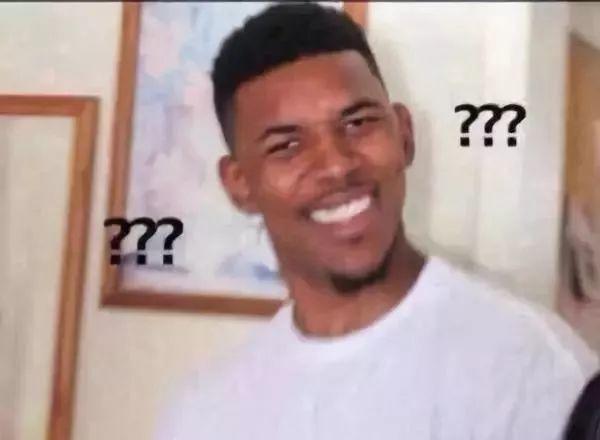 In fact, the fraud opened the delayed transferring function!

The staff of ABC customer service:

This staff said, using delayed transferring function to defraud happened occasionally. If you found there were any abnormal things in transferring, you should inform the police immediately.

Actually, the delayed transferring function was initially intended for avoiding fraud. It is unexpectedly used by criminals to defraud. 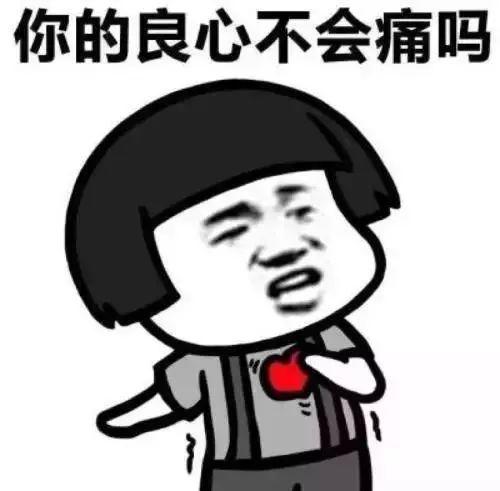 Some people said the little trust between human beings was faded out by lawbreakers.

Therefore, we must see clearly when we receive money, especially these merchants.