China’s food regulator has discovered up to 35,000 restaurants illegally using food delivery apps with a fake license or no license to operate at all. 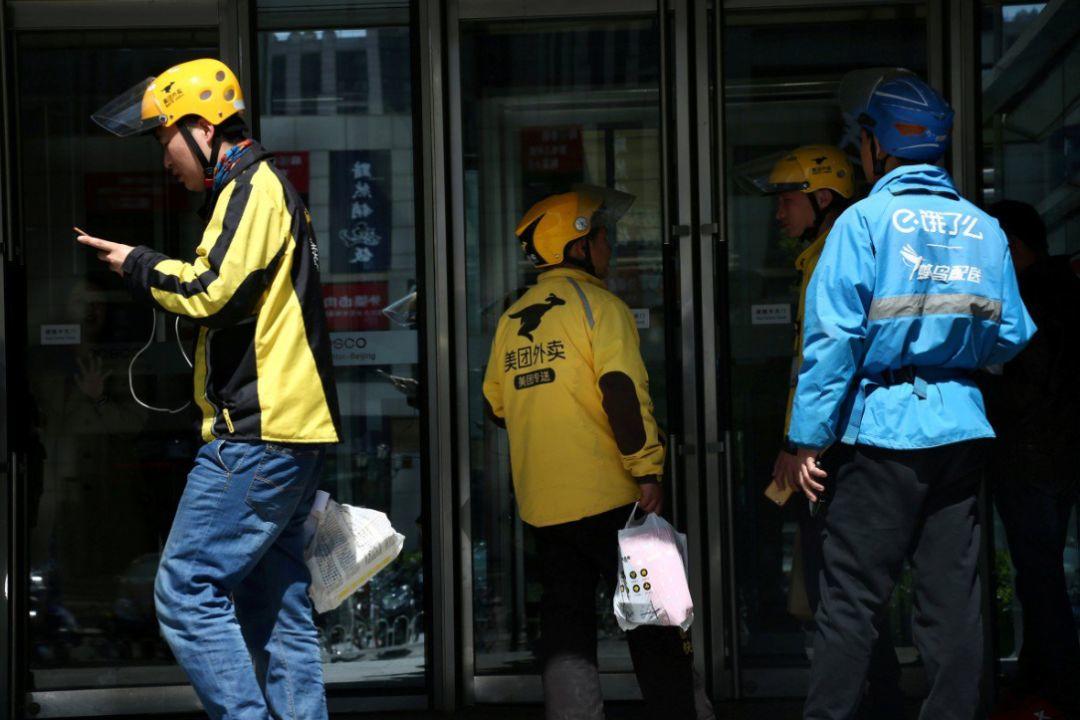 The Beijing Market Supervision Administration also blamed these food delivery apps for not having a strict inspection system to review its vendors, reported the South China Morning Post.

China has long been plagued cases by

And as a result, has been taking food safety very seriously. It even uses blockchain technology to prevent food fraud.

The offending restaurants were not identified, but delivery apps such as Meituan Dianping, has vowed to strengthen its inspection system as well as set up food safety insurance for users.

It’s time to test your eyesight!

Can you distinguish a difference

between the two patterns

in each picture below? 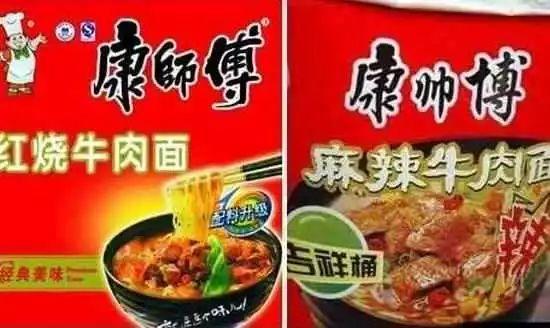 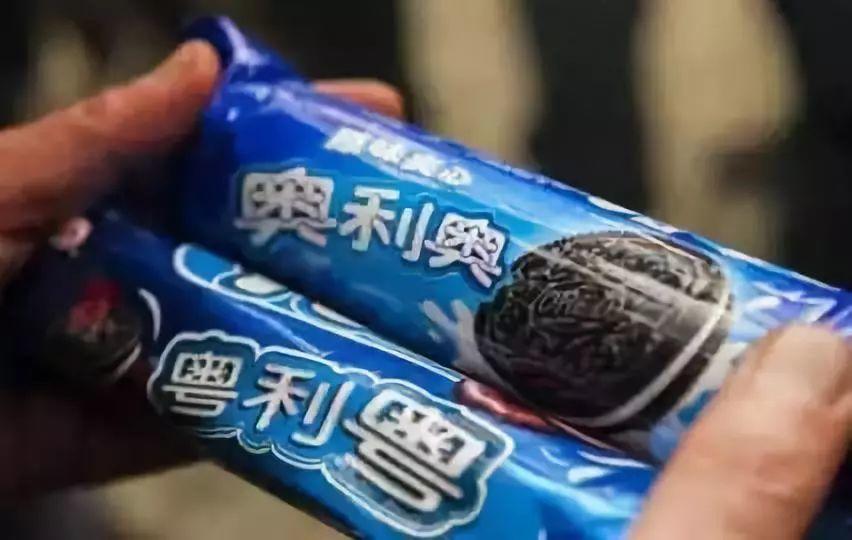 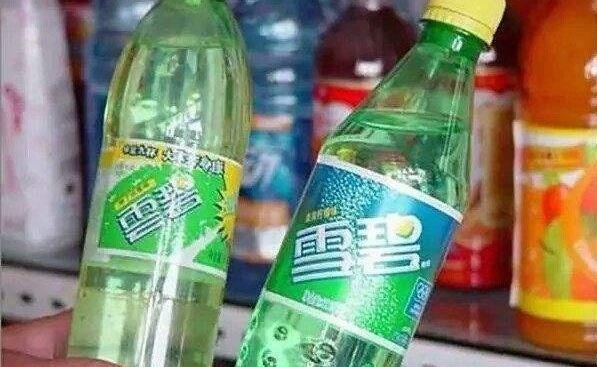 Some surveys have found that

some “fake” foods are

selling well in some places. 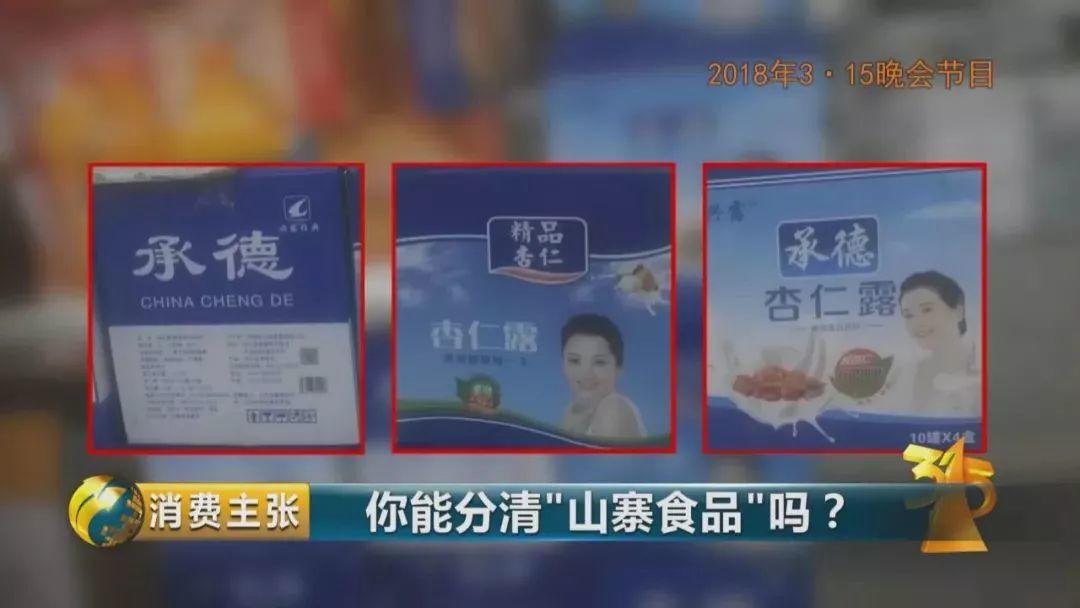 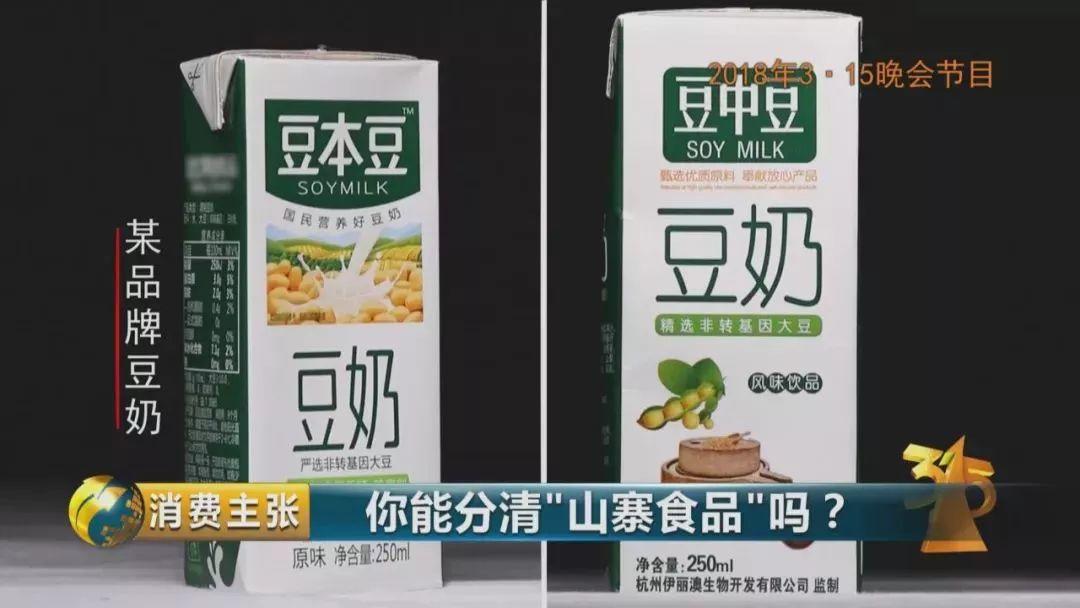 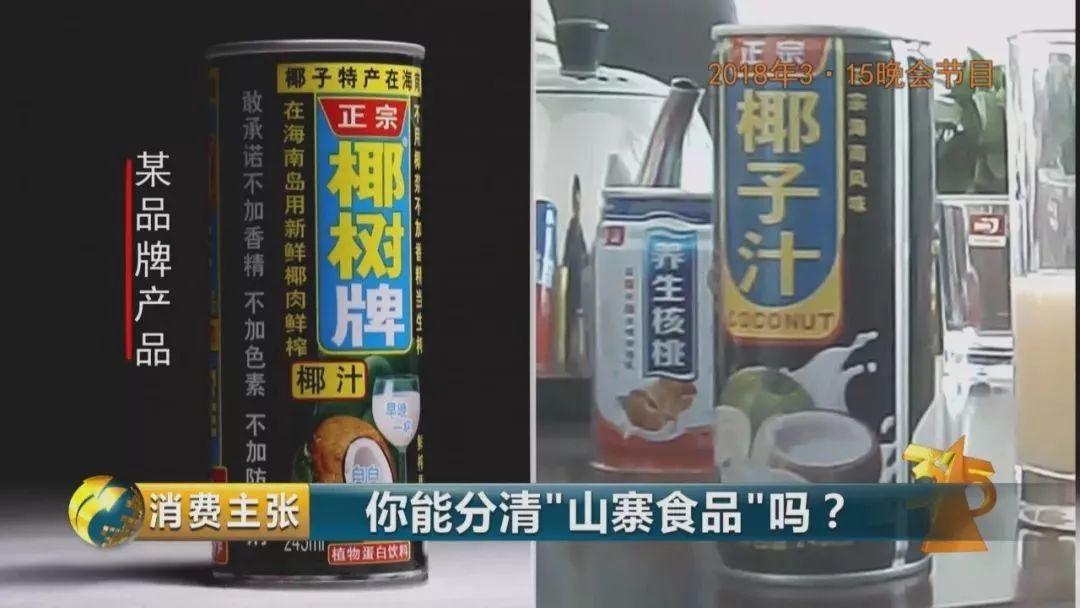 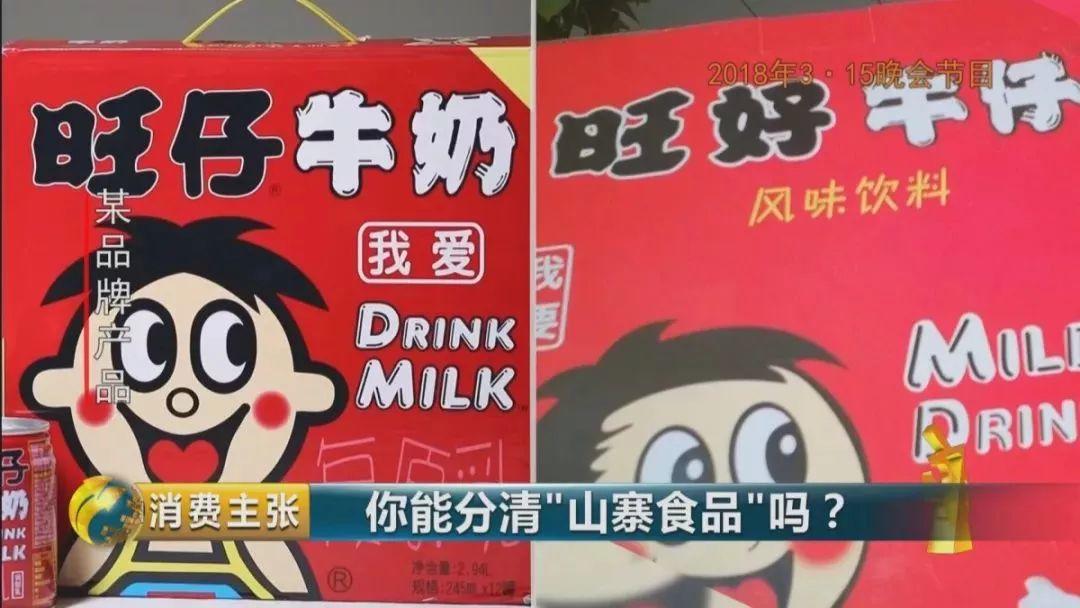 What would you do

in such a situation?

Is it to eat humble pie?

Or stand up to “fight fake”?