The final draft of foreign investment law was approved by 2929 National People’s Congress lawmakers in the Great Hall of the People, with 8 opposing the measures and 8 abstaining. 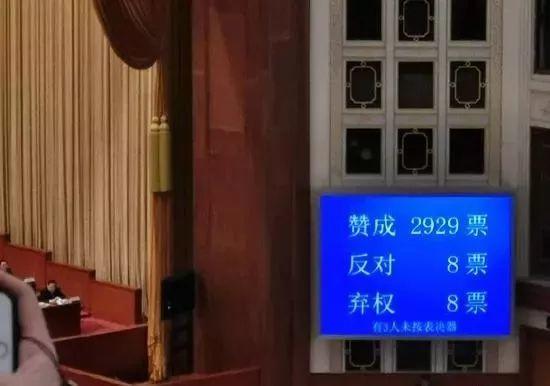 The new law was first introduced as a draft in 2015, but its progress picked up markedly since the middle of last year to address issues in the key to the US-China trade war.

The Chinese government appears to have rushed through the investment law as an olive branch to the US amid trade war negotiations. 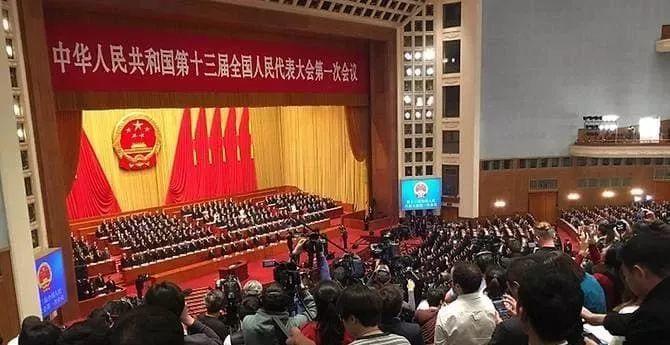 However, many in the business community here in China see this law as a kind of sweeping set of intentions rather than a specific, enforceable set of rules.

They fear it could be open to different and changing forms of interpretation.

2
What does foreign investment mean?

❷ A foreign investor acquires shares, equities, property shares or any other similar rights and interests of an enterprise within the territory of China

❹ Investments stipulated in laws, administrative regulations, or defined by the State Council

3
How doing business will change?

The bill will eliminate the requirement for foreign enterprises to transfer proprietary technology to Chinese joint-venture partners and protect against “illegal government interference” – major sticking points in the trade negotiations. 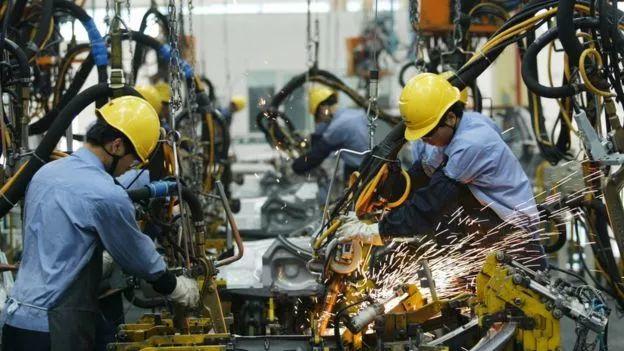 The changes will ensure that foreign investors will enjoy the same privileges as Chinese companies in most sectors.