Careful！These Cargos Will Cause Explosion!

Recently, the UK P&I Club and TT Club have received reports that the doors and side bodies of a group of containers containing aluminum (or aluminum slag) in the loading port having different degrees of explosions. The side of the port has detected the goods and sent them to the laboratory for testing. 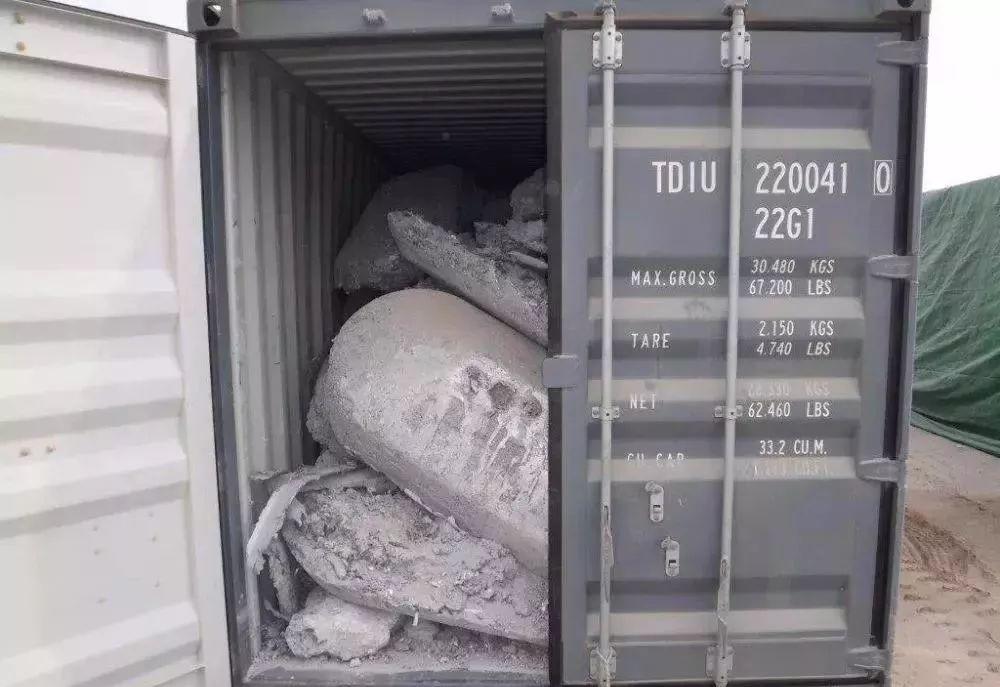 The test result shows that this batch of aluminum slag is easily reacted with chloride under a certain humidity. This type of cargo is easy to produce gas in a humid environment, and the accumulation of gas is considered to be the most likely cause of container exploding.

The containers themselves were damaged and could not be repaired, which has not caused other problems. It is learned from the survey that although this situation is not common, it happens from time to time.

It is reported that some routes and ports are aware of this danger and begin to reject such goods. 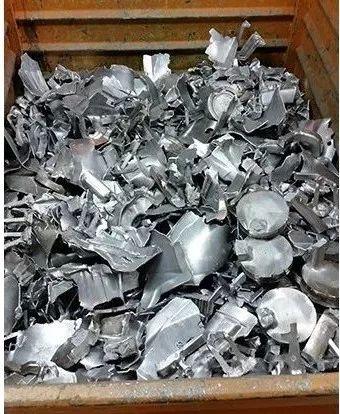 After further investigation, the test results of this batch of goods showed that the water content did not reach the gas that reacts with goods to produce the air(standard of Level 4 in UN Dangerous Goods Classification) before being loaded into the container. 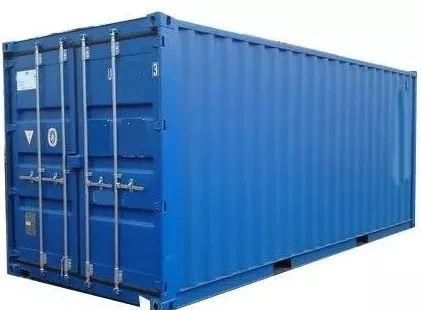 Through a slow chemical reaction, the accumulation of gas in a certain period may cause the explosion, deforming the side panels of the container.

This type of cargo is a secondary product and is usually used for recycling. It can be called aluminum slag or pulverized waste.

Although there is evidence that the water content did not meet the test conditions that produced the hydrogen reaction, we did not know how the goods were previously stored and the weather conditions before/after loading into the container.

Due to the hygroscopicity of this type of cargo, closer cooperation with consignors to shorten testing and packing time will get more precise results.

Of course, it’s also helpful to check the accuracy of the test results by giving sufficient inspection time before shipment. If these cargoes reach the standard of 4.3level of dangerous goods, the application code should be UN 3170（ID#）, and it’s also necessary to implement measures for ventilation and waterproof facilities during the voyage in accordance with the implementation requirements of Special Provisions 244.

The insurer recommends that when transporting bulk aluminum in containers, the carrier, and the consignor should cooperate closely in order to take the necessary measures to prevent excessive water content from causing gas accumulation during transport.