The Chinese New Year, considered China’s largest celebration, has turned into a nightmare for many young Chinese as they face increased pressure to get married, mainly from their parents and grandparents, during the family-focused holiday. 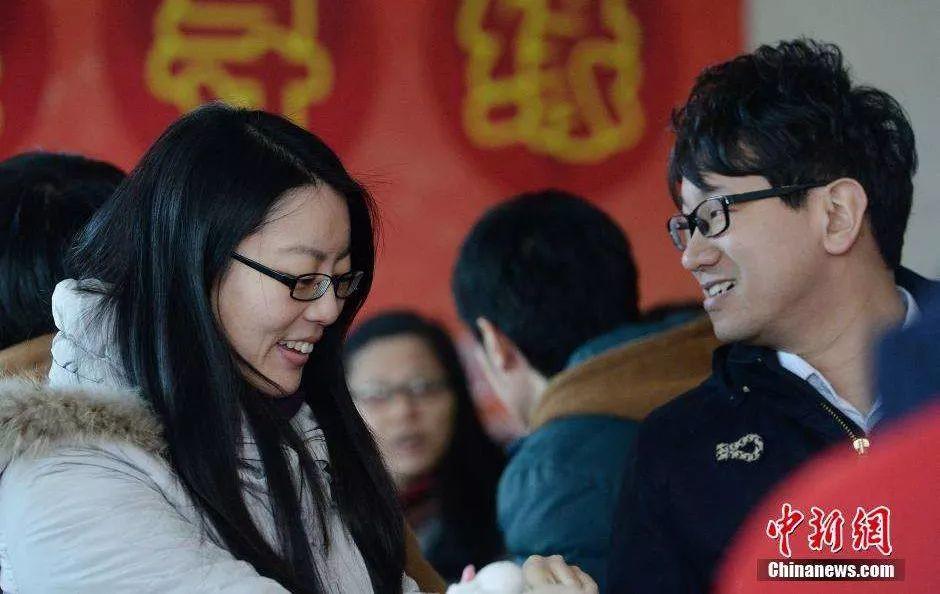 Increased pressure to get married

The Hunan Brain Hospital, located in Hunan Province, has recently witnessed a growing number of young patients who are suffering from mental illness as a result of this mounting pressure as Spring Festival approaches.

“Most patients we have seen recently, who are suffering from anxiety disorders, have been troubled by marriage issues,” said Tang Peiqian, a doctor from the hospital.

“Some patients are suffering from sleep disorders because they are feeling the family pressure to tie the knot, and a number of women are coming to us with anxiety due to bad relationships,” Tang added. 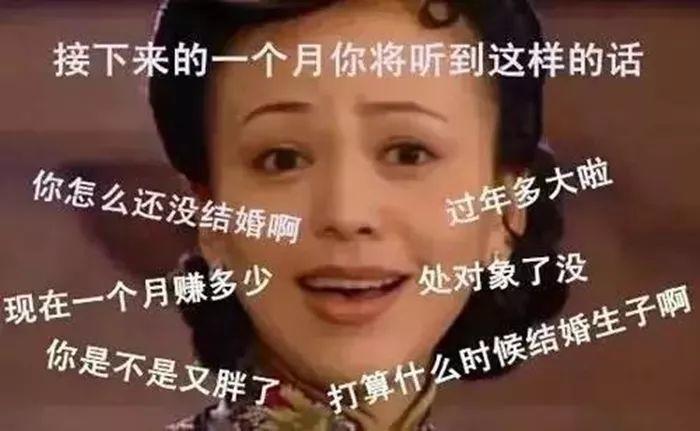 A woman surnamed Chen who works in Changsha, capital of Hunan province, said that she was currently in a long-distance relationship. “I am constantly pressured by my parents to get married, but my boyfriend is not willing to move to my city. So, I have to keep on waiting,” she said.

“I feel stressed whenever I think about what my family will say during the approaching Spring Festival,” she sighed.

How do they deal with?

While some young people are busy attending blind dates, hoping to find someone before the New Year, many are planning trips away to avoid the family matchmaking altogether.

A woman named Lyu Xiao, who has endured 11 unsuccessful blind dates, said that she’s likely to go traveling with friends this year rather than endure her family judging her love life.

Dr. Zhou Xuhui from the Hunan Brain Hospital explains that marrying at a later age is more common today, as young people are devoting more of their time to work and study.

He suggested that young people talk and negotiate, to ease the concerns of their families. Additionally, elders should also try not to put too much pressure on their children and enjoy the holiday together instead of causing anxiety.