Microsoft’s Bing is Blocked in China!

Microsoft Corp’s Bing search engine was accessible for some internet users in mainland China late on Thursday, indicating that online access to the foreign technology service may have been restored within the country’s Great Firewall. 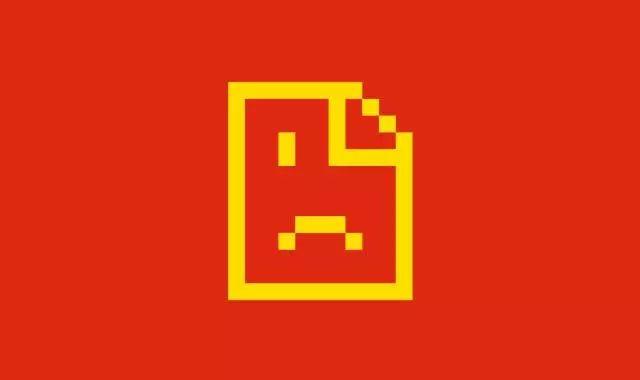 Bing’s website was accessible on mobile as well as broadband connections, though some users still reported occasional difficulties and it was not clear whether resumption to service was temporary or permanent. 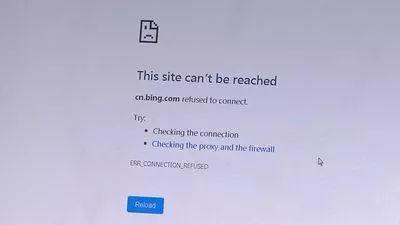 Microsoft did not immediately respond to requests for comment. It said on Wednesday that Bing had been blocked in China and that it was trying to determine its next steps.

Searches performed on Bing’s China website at cn.bing.com from within mainland China on Wednesday directed users to a page saying the server could not be reached.

The only major foreign search engine

available in China without VPN

Bing was the only major foreign search engine accessible from within China’s so-called Great Firewall, with Microsoft censoring search results on sensitive topics, in accordance with Chinese government policy. 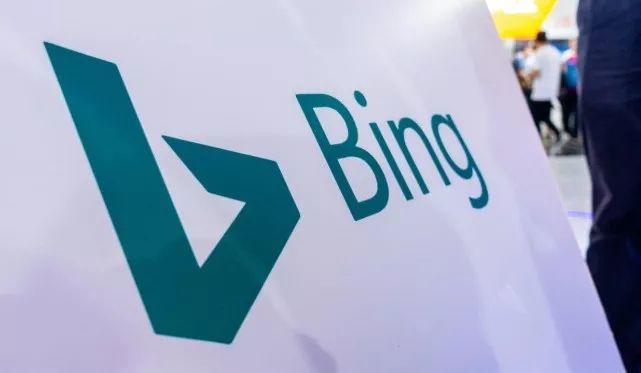 Its main competitor in mainland China is Baidu, which this week pledged to improve its media aggregating service after a complaint about the quality of the service and its search results went viral on social media.

Should Bing be blocked, it would mark Microsoft’s second setback in China since November 2017, when its Skype internet phone call and messaging service was pulled from Apple and Android app stores.

Microsoft also has a partnership with Chinese data center provider 21Vianet to sell its Azure and Office 365 products.

9,382 mobile apps have been deleted

Alphabet’s Google search platform has been blocked in China since 2010. Google CEO Sundar Pichai said in December that it has no plans to relaunch a search engine in China, though it is continuing to study the idea amid increased scrutiny of big technology firms.

In a statement on Wednesday, the CAC said it had deleted more than 7 million pieces of online information and 9,382 mobile apps.