No Way! Strict Punishment on Overstay in China! 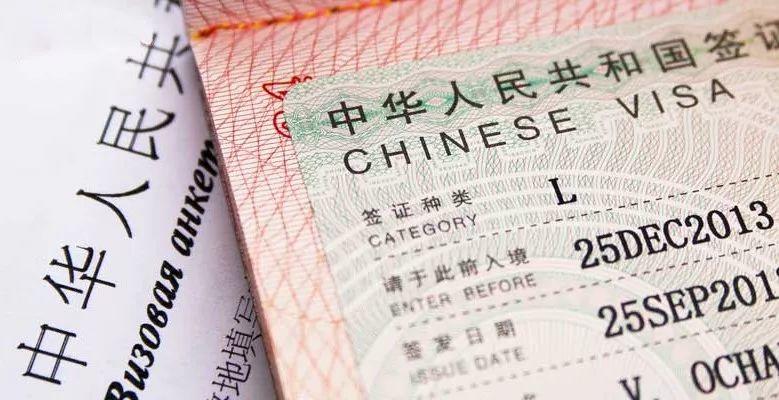 Tourist was prevented to 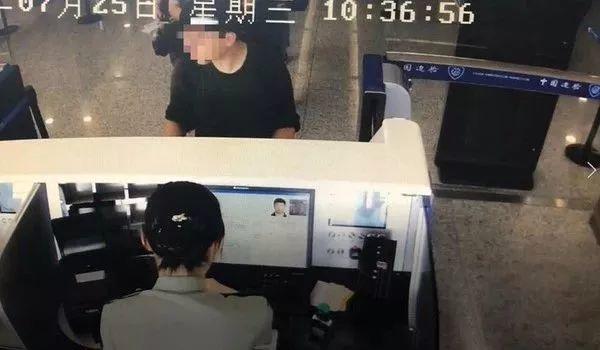 The passport holder has a Chinese L tourist visa (one time valid) that can stay in China for 30 days. Until the date he left China, he has stayed in China for 86 days and illegally stayed for 56 days! 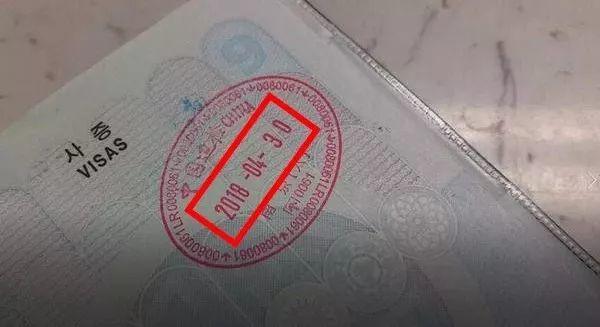 The passenger said that the visa is valid until July 26th. He regards the validity period of this visa as the time he can stay in China. He thought that he would stay in the country for a long time. He did not expect to stay illegal for so long. 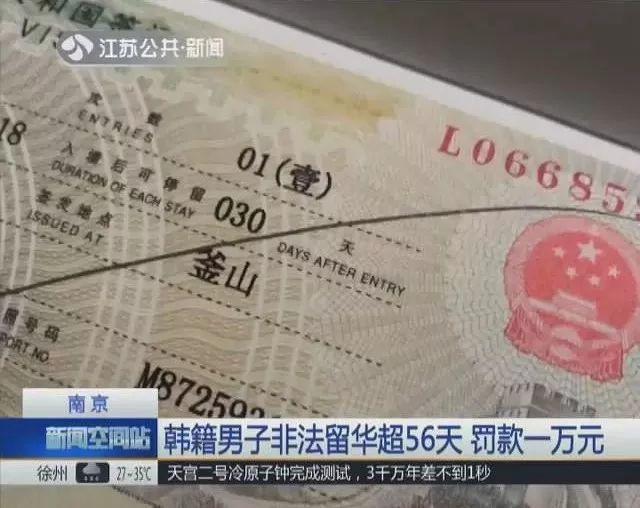 Since he has overstayed for too long, he will face a fine of RMB 10,000. Since the passenger did not carry enough cash, the border inspection authorities prevented him from leaving China according to law.

So, here comes a question, when you confront with such awkward situation, what should you do?

How to Calculate Curation of Stay?

Duration of Stay refers to the residence time for passport holder who is allowed to enter into China, starting from the next day of the entry date. 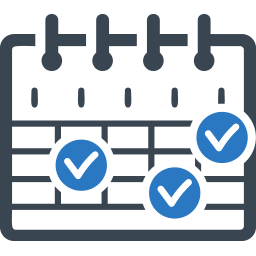 You hold a Chinese visa with a 30-day allowable residence, and entered into China on July 1st. Your duration of stay in China should be from July 2nd to July 31st, and you have to leave China before 24:00 on July, 31st.

That means, if you leave China on or after August 1st, it is regarded as illegal residence.

During the stay in China, it is necessary to pay attention to the difference between the duration of stay in China and the validity of the visa. So as not to cause unnecessary trouble to your trip!