On January 18, Henan Pingdingshan city received an alarm. A motorcycle driver said that he had picked a deaf woman with a little girl crying all the time. 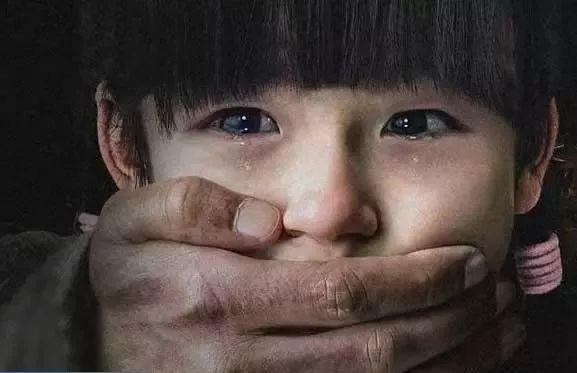 He suspected that the deaf person was a trafficker! The police immediately rushed to the scene. The suspect was finally arrested after tracing and the girl returned safely to her parents.

As the CNY is approaching, the flow of people in public places has increased. This is the peak time of trafficking children. Parents must be vigilant and protect your children! 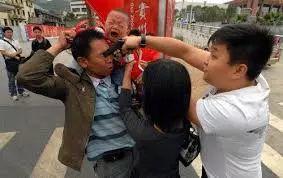 On January 1, 2019, in a shopping mall in Guangdong, a man suddenly forcibly picked up a girl. After being quickly stopped by the parents, the man put down the girl and was ready to leave. After the man and his companion were blocked by passers-by, he kept saying “I am joking.”

From sweets and snacks to pets, traffickers seduce children with items that children like, and use their simplicity, kindness, and curiosity to commit abduction. 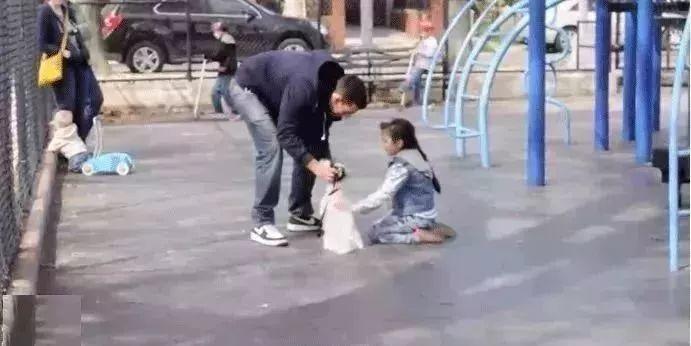 Some traffickers pretend to be workers, security guards, doctors, nurses and other staff. This kind of person exists in our daily life, and it is often easy to confuse the parents’ audiovisual. If the parents are not careful, the trafficker will stick out the claws to the child!

Traffickers often attack the team, one distracts the attention of the parents, and others drive in the car not far away. Often the parents just turn around and the child is taken away.

Pretending to be a loved one

The trafficker pretends to be a relative of the child, deliberately creating a family conflict in the crowd. After that, passers-by don’t know what’s happening nor dare to intervene. Directly in front of the child’s family, the child is forcibly taken away by the trafficker. 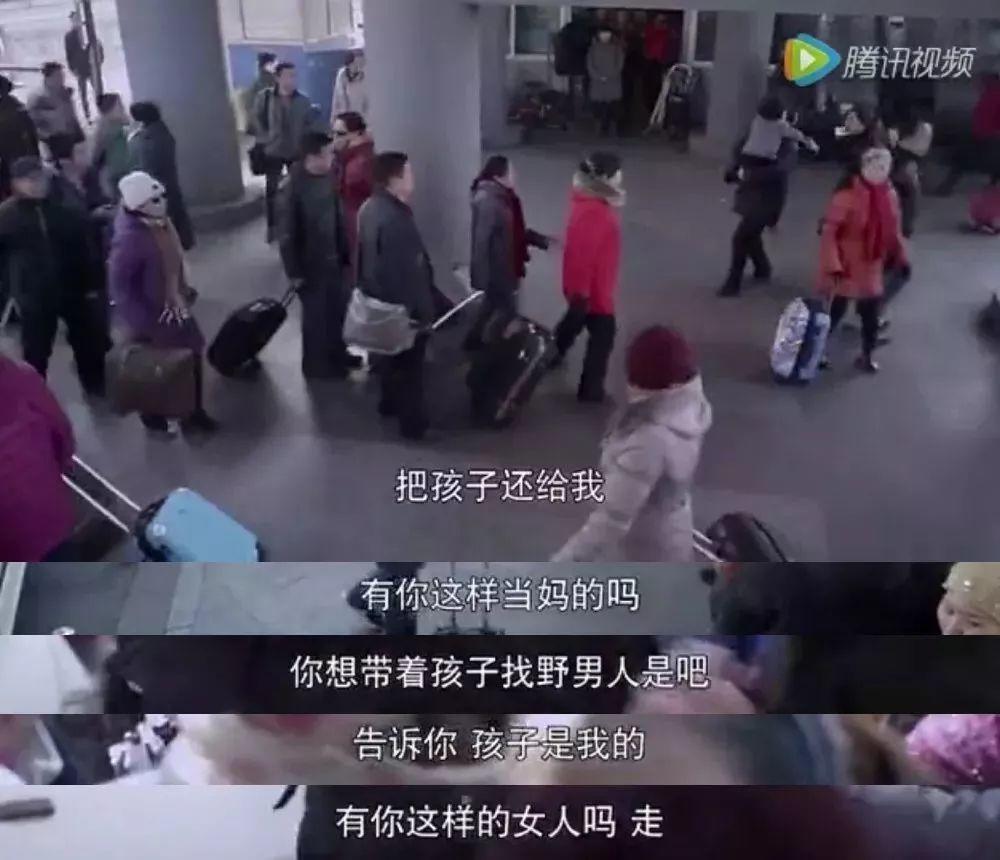 The traffickers stare at the children, waiting to seize a chance. When the child is alone or relatives around them are women or old people, they directly take the children away. Most of them use vehicles such as motorcycles and cars.

Pretending to be an enthusiast

In parks, scenic spots, railway stations, etc., some traffickers will work at a selected spot for investigation. When they see that it is inconvenient for a mother to look after her child, they will pretend to be good-hearted and take the initiative to help take care of the children. In a blink of an eye, the child is abducted. 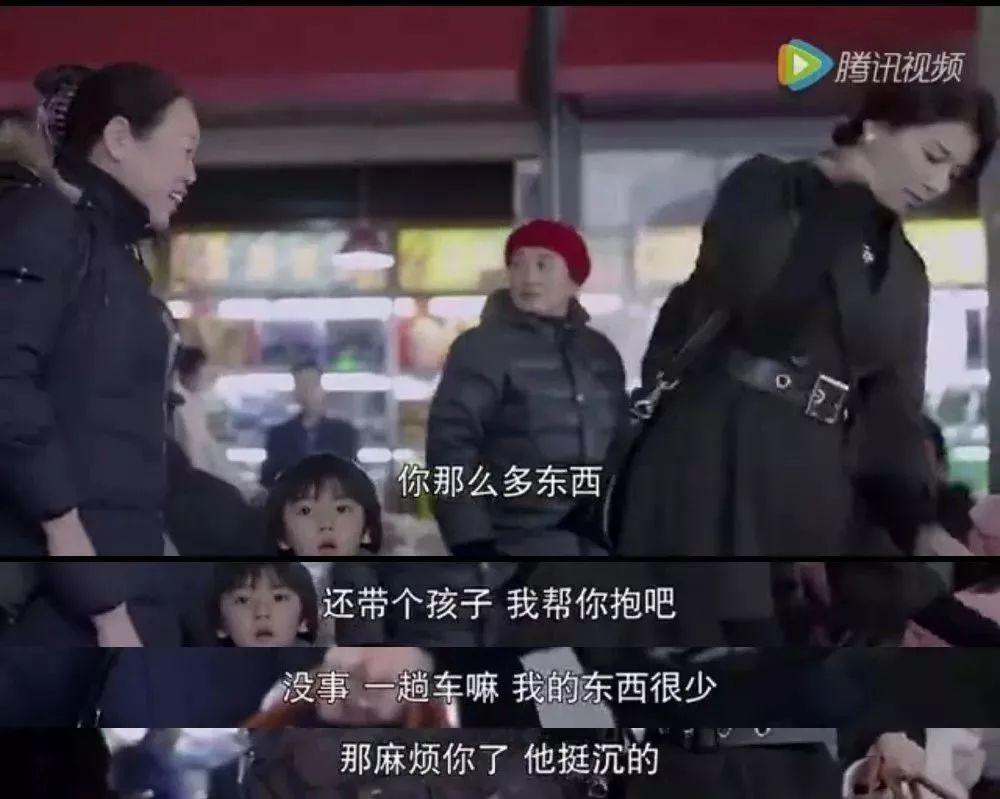 The following must be