It’s common for everyone to be requested to lower the invoice account by buyer. However, some countries have shared data with China to crack down under-invoicing.

Not long ago, the economic and commercial counselor’s office of the Chinese embassy in Pakistan released such a message:

The data that China’s electronic data on Pakistan’s exports was received electronically through web-based customs (Weboc) connected with Chinese system,which pertained to the period July-September.

Customs officials are terming this a big breakthrough, but are very cautious to estimate how much this exchange of information will help in minimizing the evasion of taxes on tradable goods with China.

China and Pakistan will exchange export data once a quarter to combat low-price customs declaration.

According to no.29 of 2018 announced by the general administration of customs of China. Since April 30, 2018, the “China-Pakistan origin electronic information exchange system” has been officially put into operation to transmit the electronic data of origin under the agreement in real time.

The Philippines may have the same feelings with Pakistan.

In March 2018, the Philippine Customs and China Customs agreed to establish a data exchange system to facilitate the timely sharing of trade information and help the two countries to carry out anti-smuggling and anti-tax evasion activities. 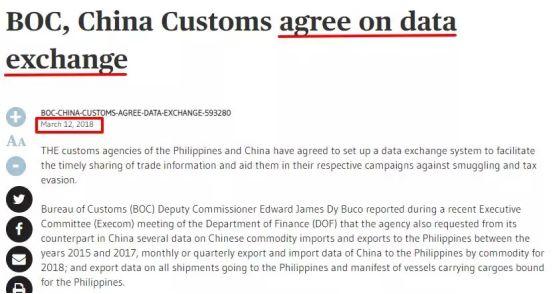 Although there is no news yet that such a system has been launched, it is clear that the Philippine Customs has been very concerned about the under-invoicing.

During the official visit to China from November 5th to 7th, 2018, Russian Prime Minister Medvedev signed a “Memorandum” 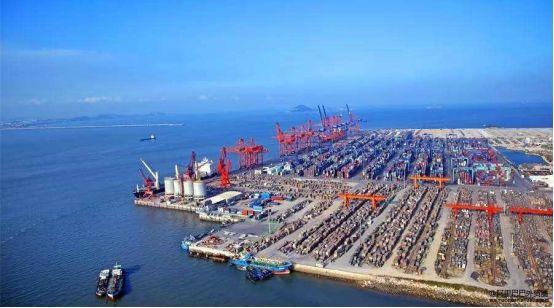 The spokesman said that at present, only the data of high-risk commodities of individual categories and information on products that may violate intellectual property rights is exchanged, and the list of products for information sharing will be expanded in the future.

The spokesman did not elaborate on the current sharing of high-risk commodity information for specific categories.

Which other countries or regions have enabled the origin electronic information exchange system? 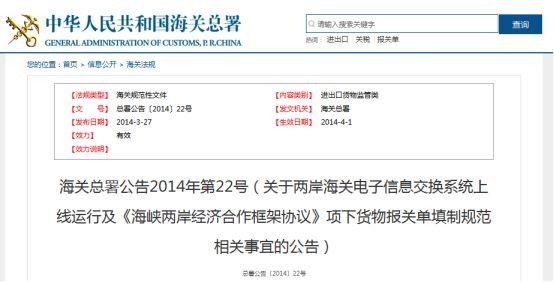 At present, among the 18 preferential trade arrangements implemented in China, the electronic network of origin has been built and put into operation, transmitting electronic data of origin under each Agreement. 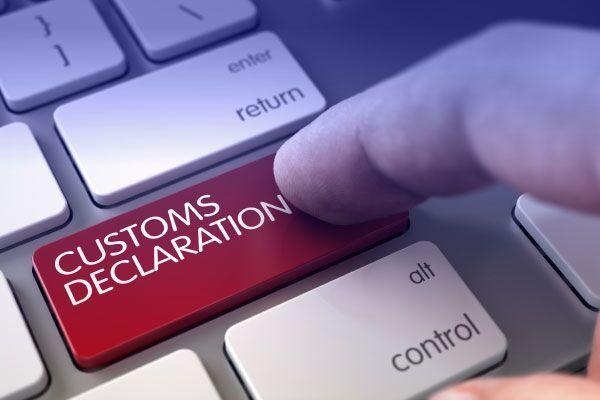 From January 1, 2019, the “China-Chile Origin Electronic Information Exchange System” was officially launched, and the electronic data of the certificate of origin under the Agreement was transmitted in real time.

Please be sure to do the compliance and fill in to enjoy the preferential tax rate!