Twenty years ago, in 1999, it marked the end of an era, the end of a century. Do you still remember that year? Or were you born before that year?

Many inspiring stories began 20 years ago. Let’s take a look!

At the beginning of 1999, 35-year-old Jack Ma rekindled the dream of the Internet. He resigned from the state-owned enterprise and brought a few subordinates who were willing to go with him. 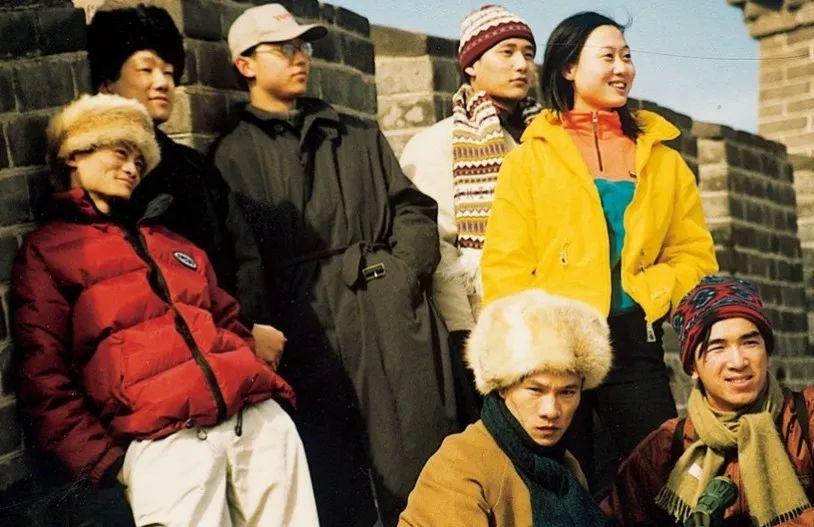 The day before leaving Beijing, they went to climb the Great Wall. In Jack Ma’s home in Hangzhou, 18 people set aside 500,000 yuan to establish the Alibaba website. 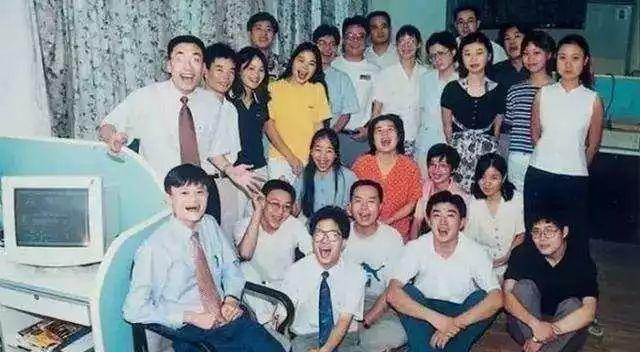 In the early days of the venture, Jack Ma played his eloquence to the fullest. Although a group of people couldn’t understand what he was talking about, they still followed him.

A few days later, a company in Hangzhou sent an advertisement in the newspaper, giving an annual salary of 100,000RMB. Its job slogan still seems to be stunned: “If not now, When? If not me, Who?”

Today, Jack Ma has announced his retirement, more and more citizens are addicted to the double 11 / double 12 shopping festivals. Online shopping has become our normal life. 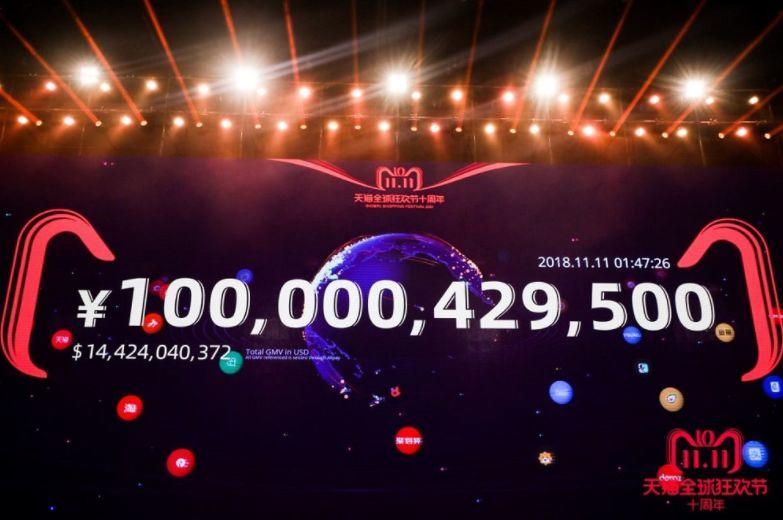 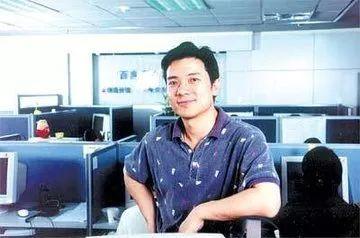 In the face of search giant Google, Robin Li firmly believes that “Google is just a landscape on the road of Baidu development.”

Today, Google has withdrawn from China for ten years, and Baidu’s market share has grown exponentially. In 1999, Pony Ma’s company Tencent developed QQ’s predecessor, OICQ. The number of registered users has soared, and in less than a year after its launch, it has exceeded one million. Despite this early popularity, they still can’t find any profitable models to build. Pony Ma had to invest all the money to buy the company’s servers, which became a burden that Tencent could not afford. He had to sell QQ everywhere at a price of 1 million, but no one dared to buy it. In the next decade, QQ dominated. But now, the older the users, the fewer times they use QQ and the more they use WeChat. But it records the growth of the Chinese two generations. 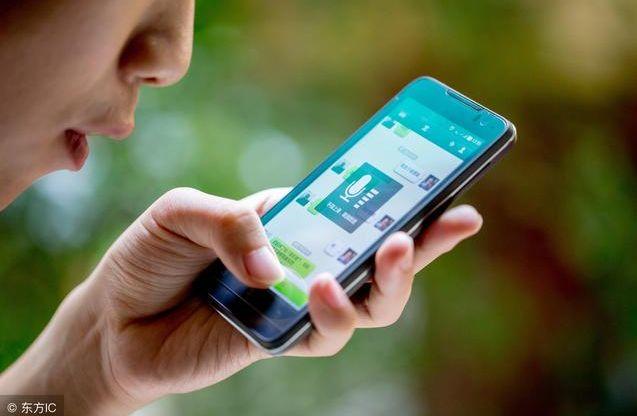 That year, Richard Liu, who had just graduated for 2 years, took a 12,000RMB savings and rented a counter in Zhongguancun to sell recorders and CDs. The counter was called “Jingdong Multimedia”. 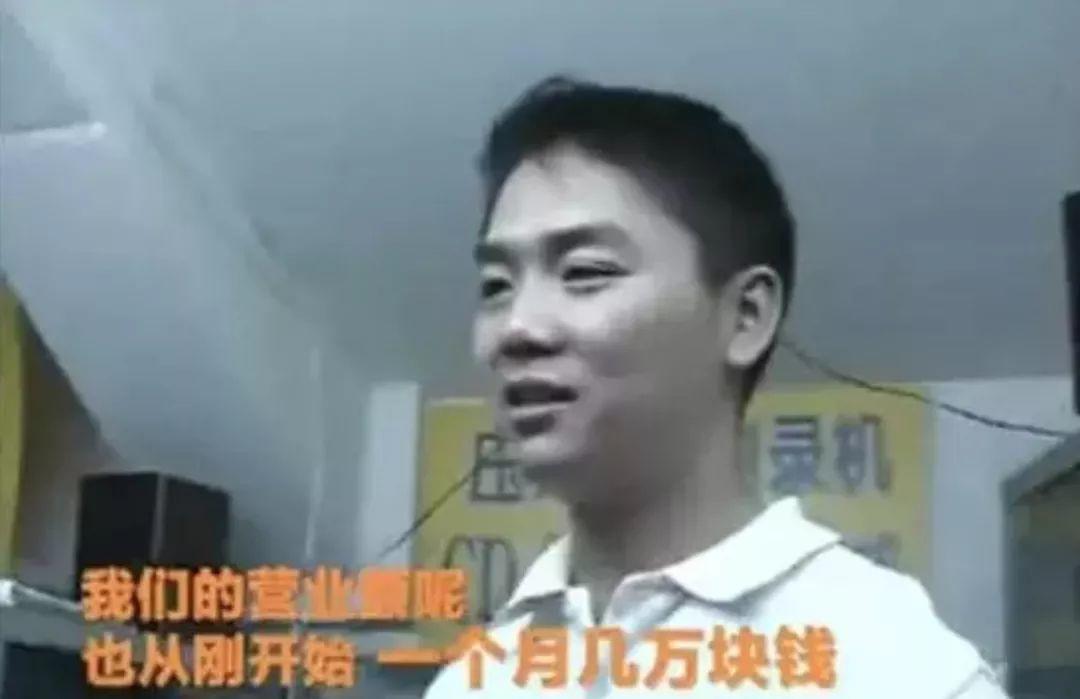 Today, JD Mall is booming, and Liu Qiangdong is caught in a sexual scandal and a crisis of trust.

That year, “Princess Pearl” won the 1999 ratings championship with a national average of 54% audience rating. 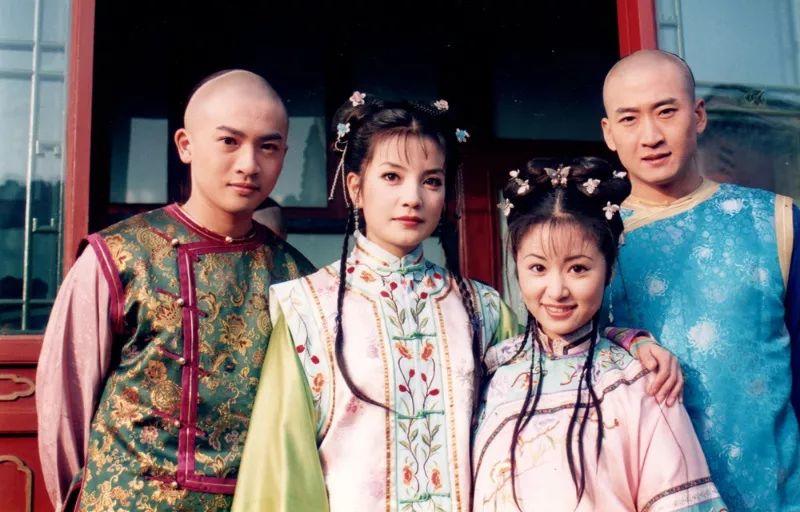 With popularity of the TV play, Zhao Wei, Lin Xinru, Su Youpeng and others became the most popular public idols at that time. After that, during the summer vacation, winter vacation and the Spring Festival holidays, the major TV stations will repeat the TV series again and again.

In 1999, the 127th Macau Governor Rocha Vieira walked out of the Macau Government and the Portuguese flag was lowered. In the powerful melody of “The March of the Volunteers”, the five-star red flag and the flag of the Macao SAR rose, and Macao finally returned to the embrace of the motherland.

Nowadays, the Hong Kong-Zhuhai-Macao Bridge has been opened and there is no barrier between mainland China and Macao. 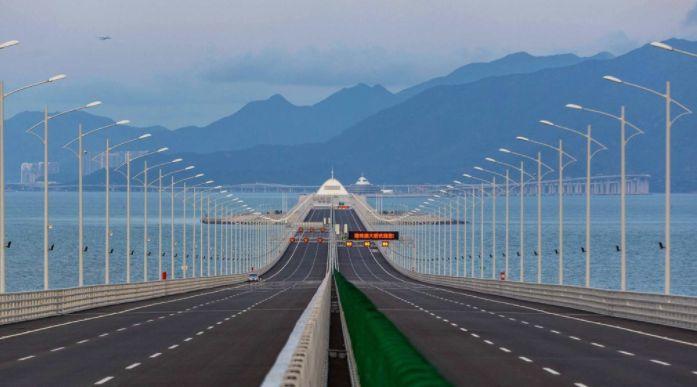 On October 1, New China has gone through half a century and celebrated its 50th anniversary. The grand military parade held on Tianmen Square was called the “century parade.” 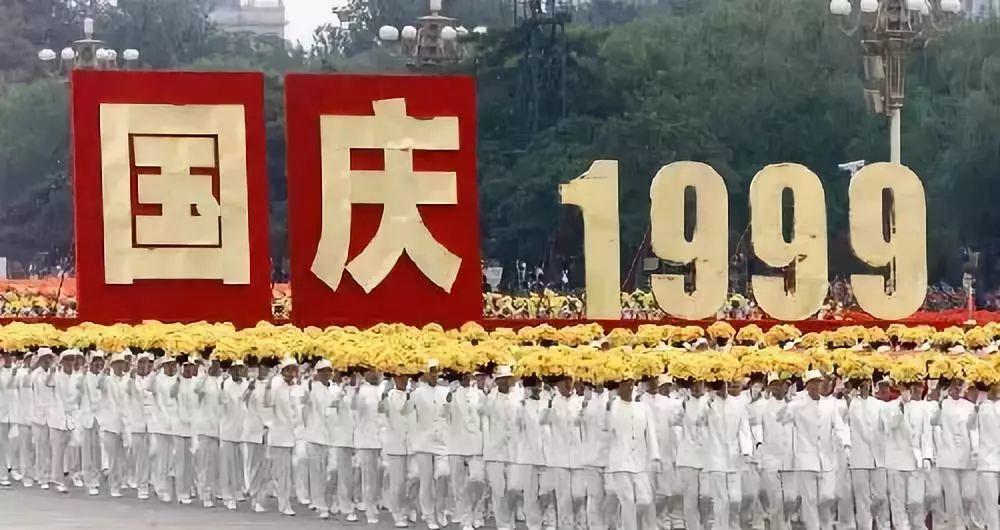 On the National Day of 1999, the People’s Bank of China issued a fifth set of RMB. Today, we don’t have to take cash to go out, a mobile phone travels all over the world. 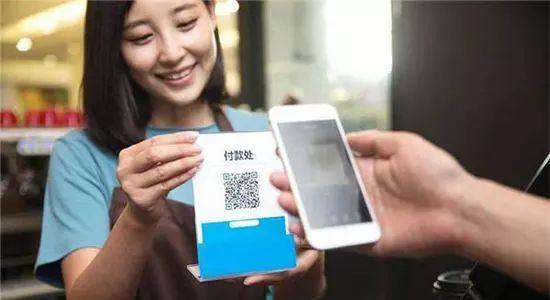 That year, Yao Ming, who was just 18 years old and a rookie, joined the national basketball team. Three years later he became the NBA champion and responded to those who questioned and laughed at him with perfect performance.

In 1999, mobile phones were available, but fixed phones still dominated majority of calls. No online shopping, no smartphones, no apps… not many homes have computers; most people go online at Internet cafes. 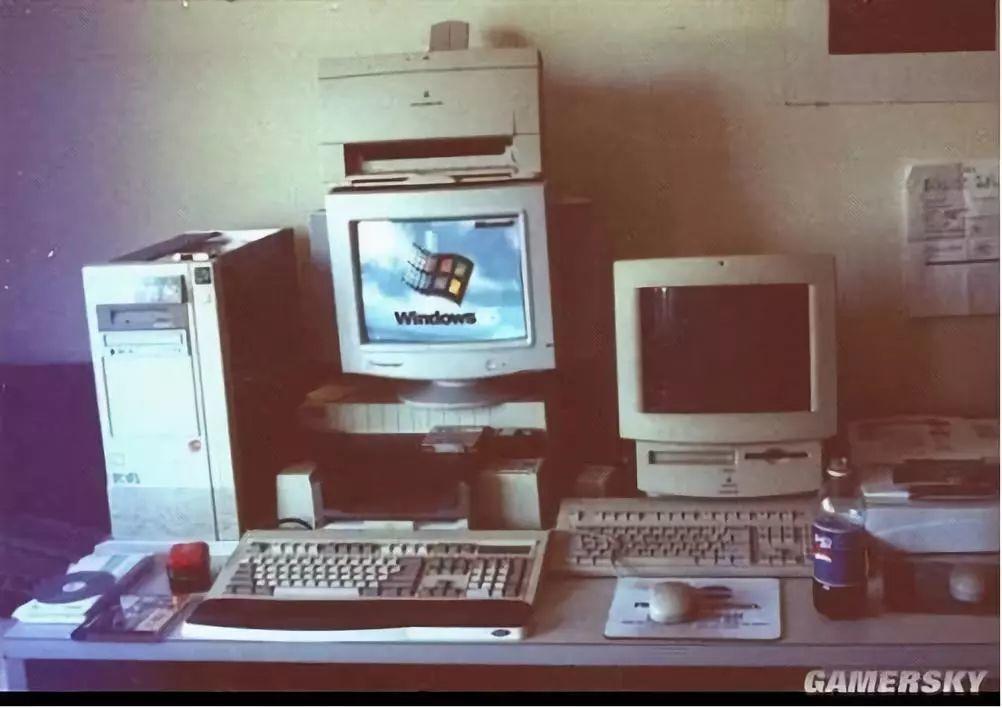 Today, we don’t necessarily need to go shopping outside because we can buy clothes online and send them to our home within a few days.

We use smartphones and have a large number of apps for a variety of applications – food distribution, news, social networking, email, messaging, games… Life is more convenient, but everyone becomes a phone snubber, the consequence of which has seen a deterioration in direct, genuine communication between people.

It was the millennium.

There have been a lot of changes

Time flies, but treasure every moment

with the one you care.