An agreement on mutual exemption of visas between China and Qatar will take effect from Dec. 21, the two countries announced Wednesday in Beijing. 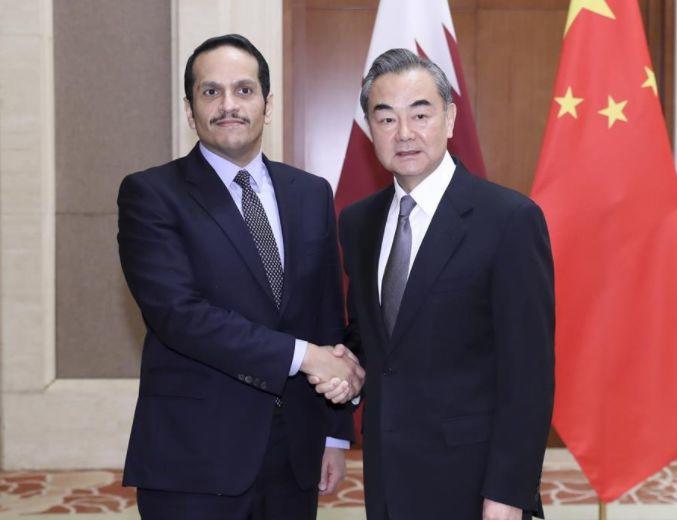 The two sides hope to take this opportunity to bolster cooperation in tourism and expand people-to-people exchanges. 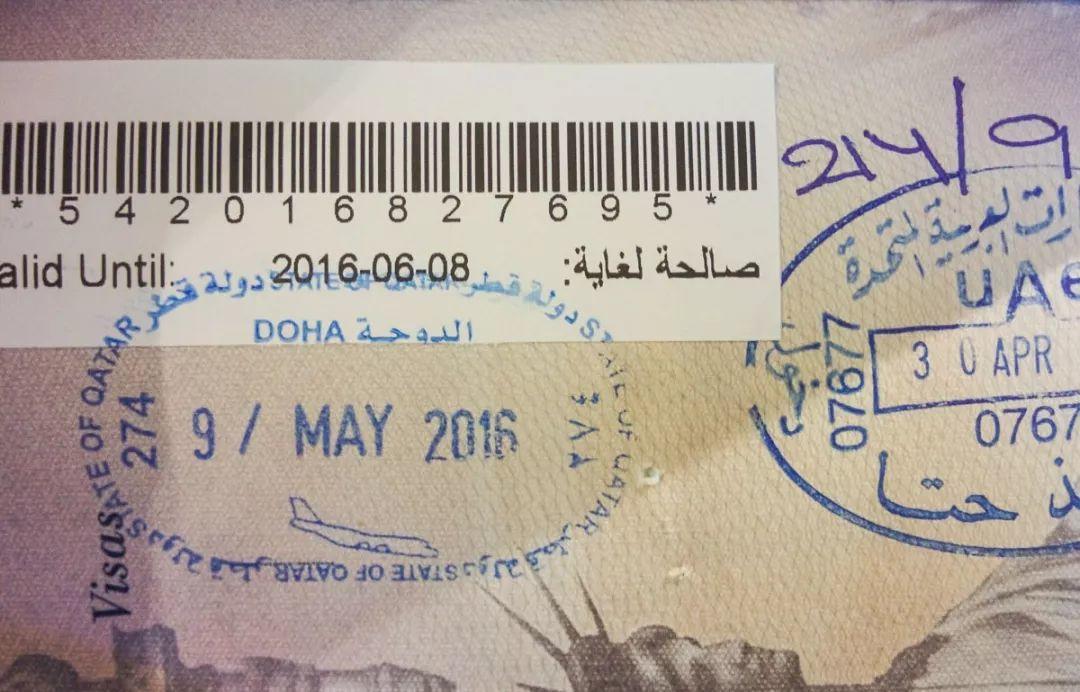 This year marks the 30th anniversary of the establishment of diplomatic relations between China and Qatar. Wang said it is of great importance to initiate an inter-governmental strategic dialogue mechanism between the two countries.

“China stands ready to work with Qatar to push bilateral ties towards another 30 years of faster development,” said Wang.

While calling terrorism a common threat to humanity, Mohammed said Qatar supports the measures taken by China in safeguarding national security and stability, and stands ready to strengthen cooperation in security and anti-terrorism.