Watch Out! Hidden Cameras In Your Hotel Room!

Have you ever found out the pinhole camera in your hotel rooms you ever lived? It’s still always shocking when there’s new cases of these situations happening, especially when the cameras are becoming more difficult to find.

On December 29th 2017, a man named Yang checked into a Hotel in Mianyang, Sichuan with his girlfriend. 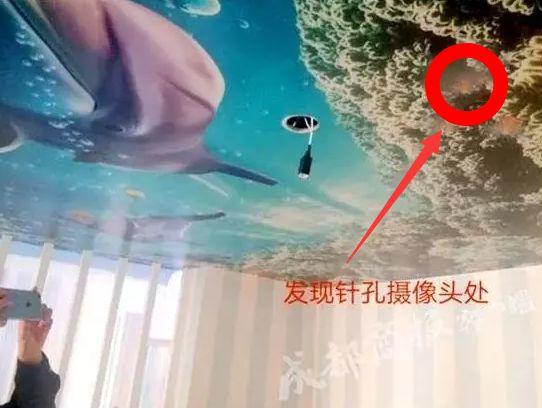 The next morning, he noticed that there was a pinhole camera aimed down at him from the ceiling of his room. After notifying the hotel staff, the police were called to investigate. As of now, the investigation is still ongoing.

Another similar case to this, happened last year in Guangdong. On Feburary 9th, Mr. Liu and his Fiancee arrived at a hotel in Zhanjiang. 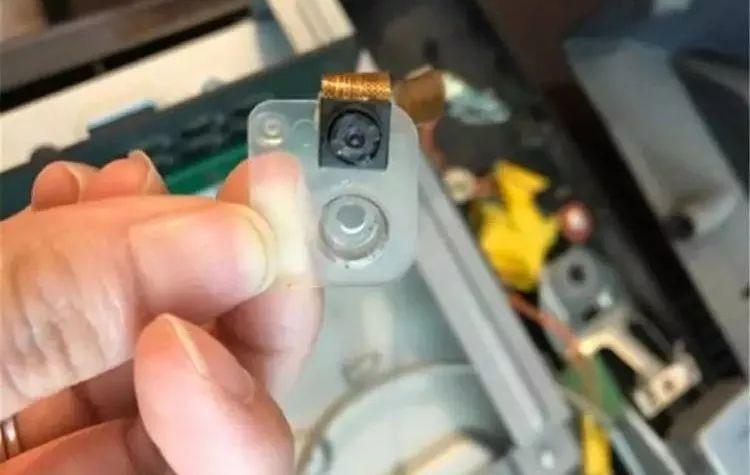 While laying on the bed, Mr. Liu noticed a strange cigarette box sitting in the room. The camera was hidden in plain sight due to its stealthy design, and even the hotel owner had no idea what it was.

The point of both stories is that cameras can easily be hidden in plain sight and could be recording your every moment.

Most of us may feel that these situations may never happen to us, but in reality, the possibility is definitely there. #So, how can we avoid pinhole cameras and other similar devices?

Focus on these items

in your hotel rooms 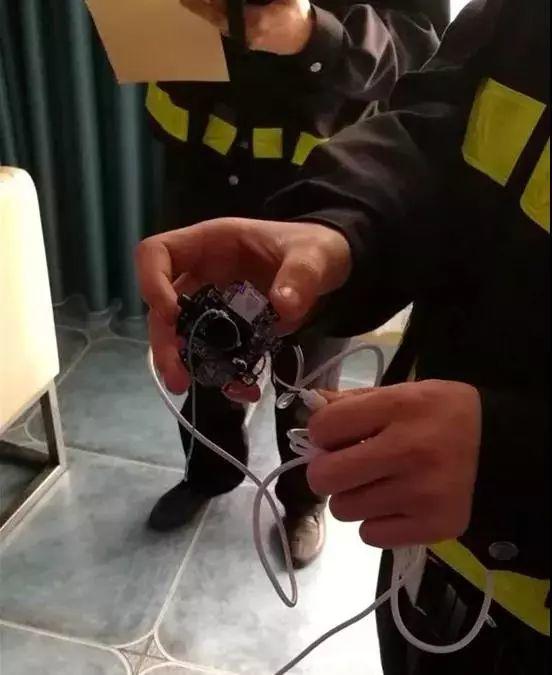 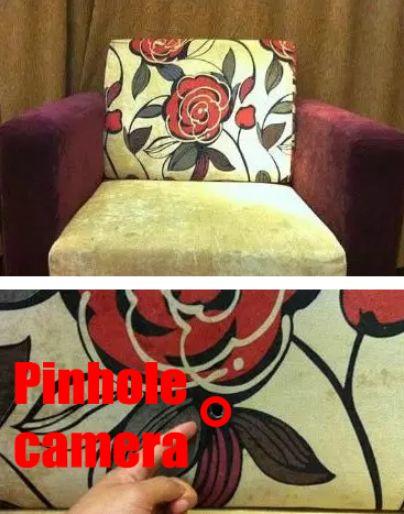 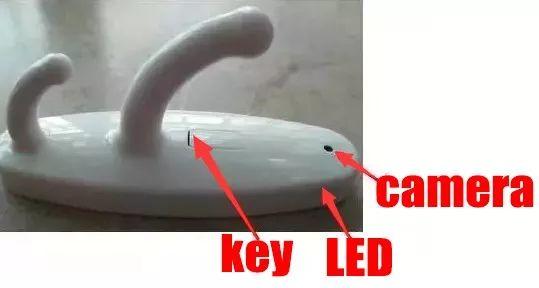 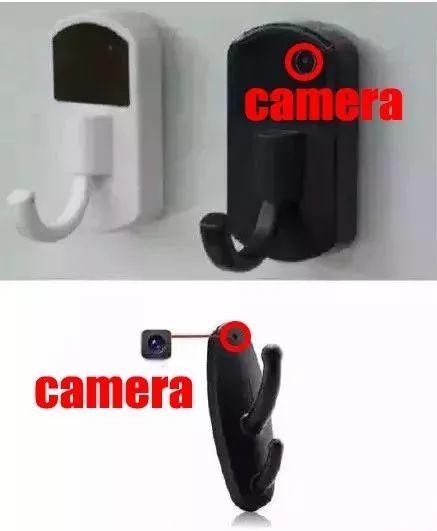 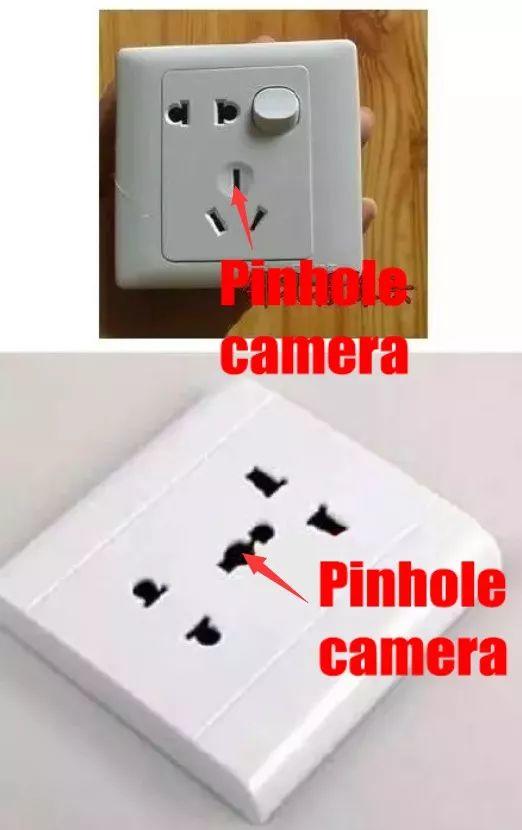 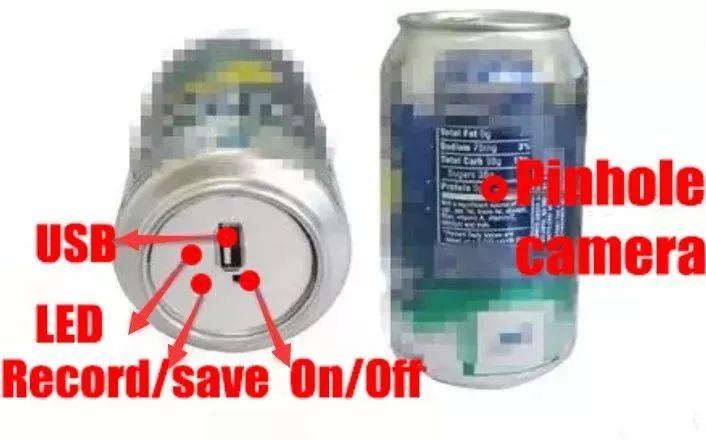 How to identify the pinhole camera in your  hetel rooms? 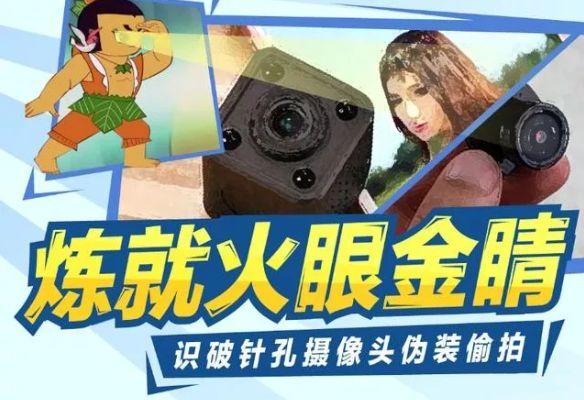 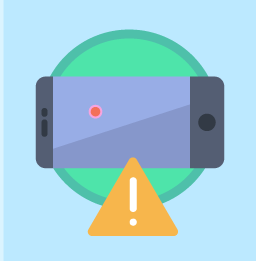 Turn off the lights in your room, and close the curtains. Try to make the room completely dark. Next, turn on your phone’s camera and walk around the room with it. If your see any red dot flashing, there may be a painhole camera in your room (or another Infared device). Take a closer look. 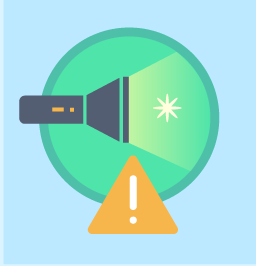 When the room is dark, use a flashlight and check out dark parts of the room for any reflective material, as this may show that a camera lens is present. 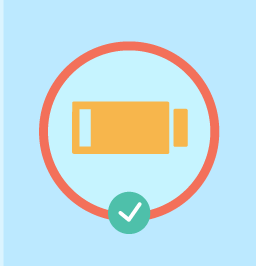 The illumination is reduced, and the ordinary wireless pinhole camera cannot record a clear picture, which is one of the easiest methods.

To avoid the entry of unknown people 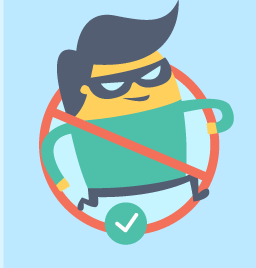 In and out of public places, such as hotels, public locker rooms or public toilets, you should first check whether there are suspicious persons or improper items around. Pay attention to whether the door and window are closed. 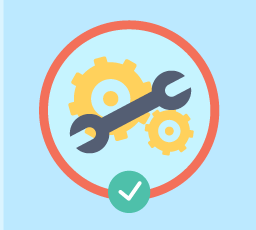 Adjust to place or block items suspected of being installed with the camera.

According to Chinese Criminal Law, illegal use of wiretapping and photography equipment, causing serious consequences, is subject to fixed-term imprisonment, criminal detention or surveillance for two years.