Important! Things Need To Be Done Before 2019!

Near the end of the year, many things have reached the deadline, and we need to hurry up to deal with before 2019. We have sorted out some things that need to be handled this month. Let’s take a look!

Most companies provide an annual leave for their employees, and people often use that time to travel. According to the “Regulations on Paid Annual Leave of Employees”, 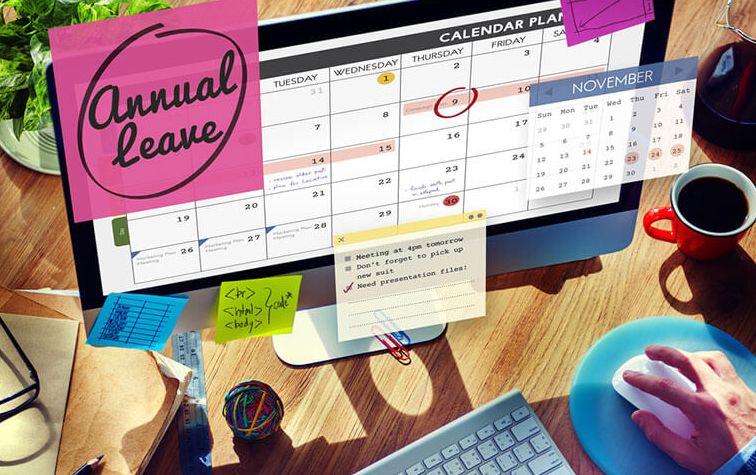 Generally speaking, annual leave should be finished in the same year. However, it is indeed necessary for the employers to arrange annual leave beyond the year due to the characteristics of production and work, and it can be arranged next year. 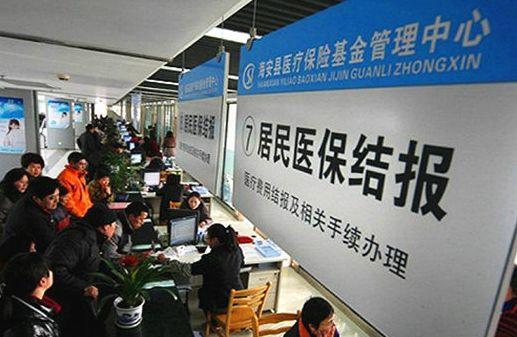 In Beijing, for example:

There is no hard and fast rule on the issuance of year-end awards. However, if there is a clear stipulation in the labor contract, or if the company’s rules and regulations clearly stipulate the year-end award, the company should issue it according to the agreement or stipulation. 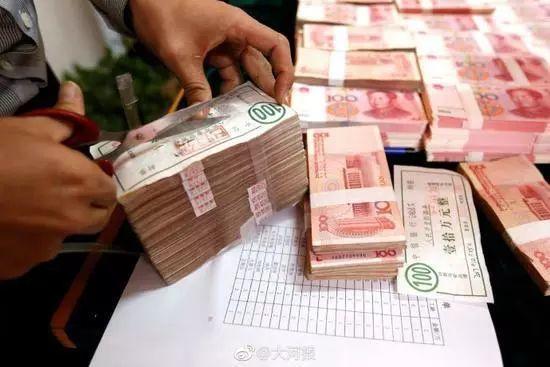 When the company sets the year-end award, it will specify rules and regulations in the contract, including:

Generally speaking, the year-end awards will be issued between the end of Dec and the beginning of Jan. If your company fails to issue the year-end award according to the agreed time, it is illegal and you can safeguard your legal right through labor arbitration.

If the labor contract or the company’s rules and regulations do not clearly stipulate the year-end award, according to the principle of equal pay for equal work, the labor dispute arbitration institution or the court will generally support the departing employees to obtain a certain percentage of the year-end award.

In the New Year, many people want to change for a better job. Here comes a question, whether you need the company’s approval when you resign at the end of this year?

The Labor Contract Law stipulates that the employer and the employees can terminate the labor contract when they reach a negotiated consensus. However, the employee must notify the employer in writing 30 days in advance.

Annual inspection of the vehicle

At the end of the year, car sales in China are very hot. Moreover, it’s also the concentrated time period for the annual inspection of vehicles. The annual inspection of vehicles is a test that every vehicle must have. It is equivalent to doing physical examinations on vehicles to eliminate vehicle safety hazards in time, and to reduce traffic accidents. 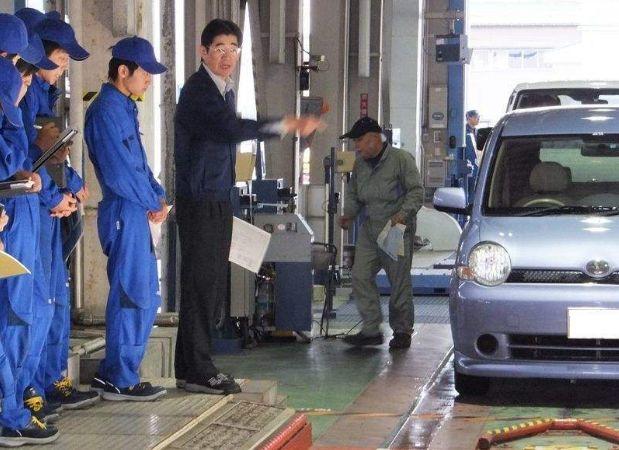 Article 16 of the “Regulations on the Implementation of the Road Traffic Safety Law of the P.R.C” stipulates:

“Motor vehicles shall have safety technical inspections from the date of registration in accordance with the following deadlines:

(1) The passenger service vehicles shall be inspected once a year within 5 years; once every 6 months over 5 years.

(2) The trucks and large and medium-sized non-operating passenger vehicles shall be inspected once a year within 10 years; once every 6 months over 10 years.

(4) The motorcycles shall be inspected once every 2 years within 4 years; once a year over 4 years.

(5) Tractors and other motor vehicles shall be inspected once a year. ”