New SCAM! Money Stolen After You Download These Apps!

There are a variety of electronic payment methods, and the techniques of fraudulent use are endless. Recently there is a new SCAM, some scammers use the Apps to defraud the user’s fingerprint to authorize the payment of hundreds of RMB. 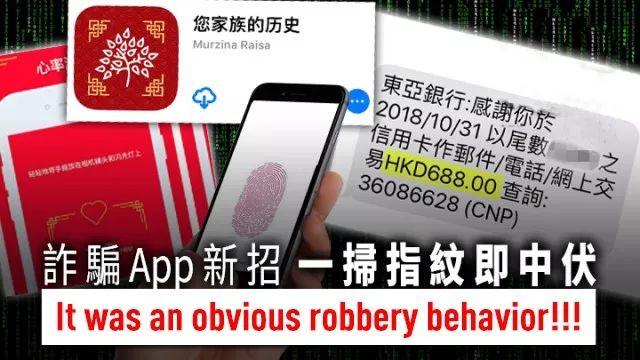 Some people said that the App did not indicate it would be used as an authorization payment before scanning the fingerprint. It was an obvious robbery behavior, and it was considered that the Apps Apple Approved were not effective.

Ms. Zheng, an iPhone user, recently saw an advertisement on Facebook about an app that can measure heartbeat and blood pressure called Heart Rate Measurement and downloaded it from the App Store. 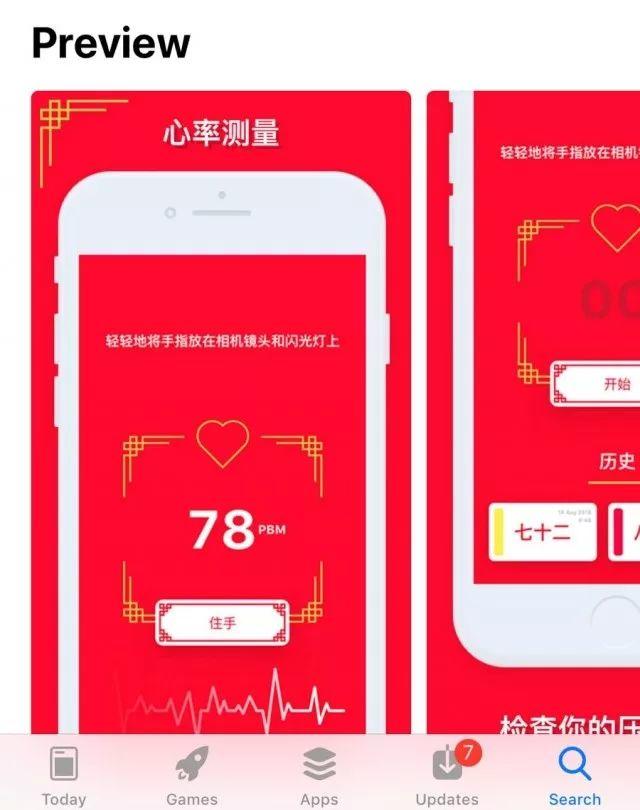 She said that the app indicated that she would press the Home button on her thumb, but after she pressed it, the heartbeat and blood pressure numbers on the screen were still 0, and a “Your purchase has been successful” notice popped up. She immediately received the credit card payment notification message sent by the bank shows that it has been deducted by 688 yuan.

Ms. Zheng stressed that there is no payment reminder after entering the app, which is an obvious robbery. She immediately called to complain.

“They are duty-bound and should supervise all the apps already on the App store. If the app has not been tested, it shouldn’t be allowed to take to the market.”

The Apple staff pointed out that they would follow up the incident and promise to refund in the next two weeks.

Another app called “The History of Your Family” has a similar situation. The user Miss Chen recently saw an advertisement on Instagram to introduce the app, user’s family history can be seen in this app. In order to “know distant relatives”, she downloaded it. 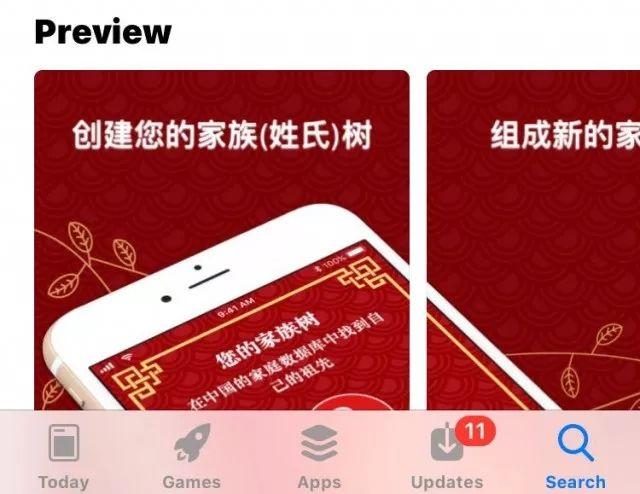 After enabling, entering the name, date of birth and location as directed, then press Next, the app signals her to press the fingerprint. She didn’t expect it to be a fraud and just pressed the finger, the screen soon popped up a “successful payment” notice.

“I have already given money before I can cancel it. After that, I also received a credit card payment reminder from the bank.” 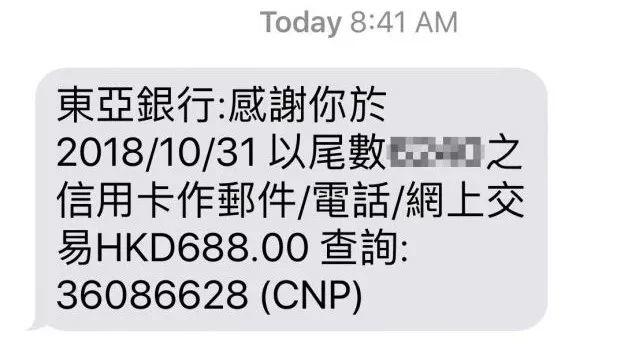 Ms. Chen said that by entering the App to request to scan the fingerprint, there is no indication that the fingerprint is used for authorizing payment, even the amount is not displayed. She felt very angry that it’s a complete scam so she chose to report this app! 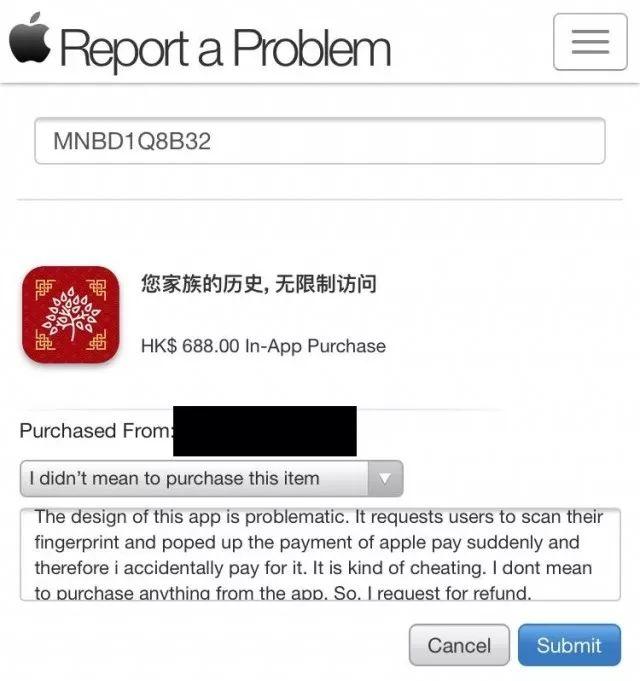 To back to the App Store and to view other users’ comments, the users all said that the app was a scam. Soon after, the app was removed from the app store.

If that happens, what to do?

The honorary president of the Hong Kong Information Technology Chamber of Commerce believes that the two apps above are pure scam. He said that the current fingerprint identification (Touch ID) has been widely used in smartphones and used as one of the payments for online shopping. If users were asked to scan fingerprints when they use the app, they should see if the developer of the app is credible or not. 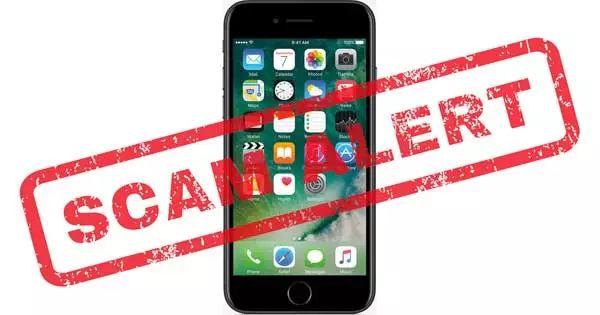 He explains that many apps now have “In-app purchase”, which can be paid in the app through user authorization, “equivalent to purchase in the App Store”. He believes that the fraudulent Apps are very few cases because all the apps on the App Store should have passed the Apple security test.

There is no definite answer to the above two cases currently, and Apple only advises the victims to contact their technical support immediately.