Horrible! You Ingest Micro Plastic Everyday and Never Realize It

Days ago, a news from McDonald’s and Starbucks caught people’s attention.

McDonald’s will use the “strawless cup lid” in 10 pilot restaurants in Beijing and does not actively provide straws. Starbucks also announced in July that it will ban plastic straws in all stores worldwide by 2020, and will announce new cap designs without straws. 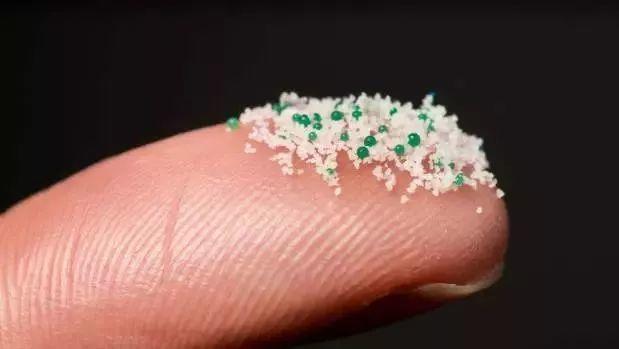 People worry that the two’s no-straw policies will cause inconvenience, but do you know that the straw-free moves may protect your health because researches show that people ingest microplastics every day! Really horrible, right? 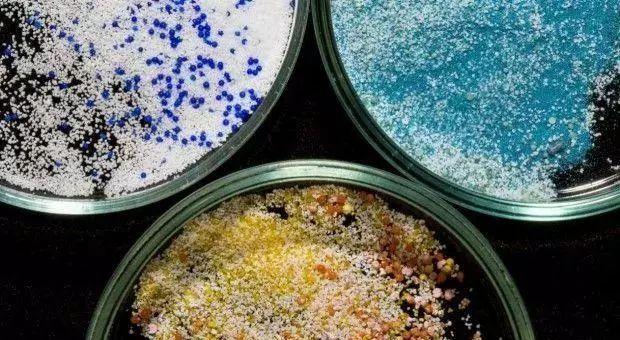 Microplastics is called a gentle killer because it can be broken down into small particles and debris, mixed with water and soil animals and plants in the body.

Researchers from the State University of New York (SUNY) did tests on 259 samples (brands from 9 different countries) of bottled water and found out that only 17 samples have no microplastics in plastic bottles. 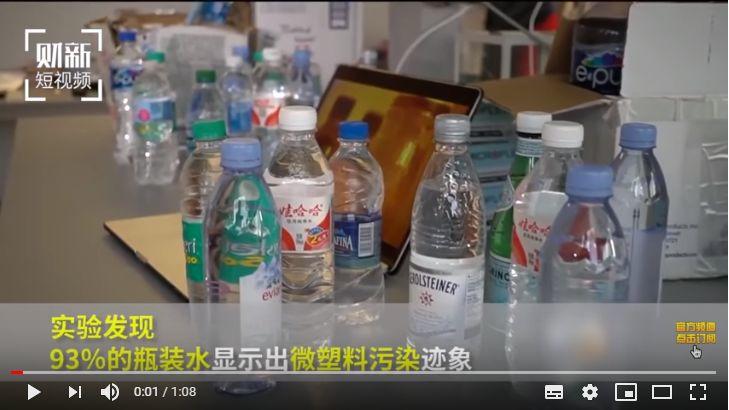 Researches said that the largest micro plastic has a diameter of hair, it means you can even see it with naked eyes. 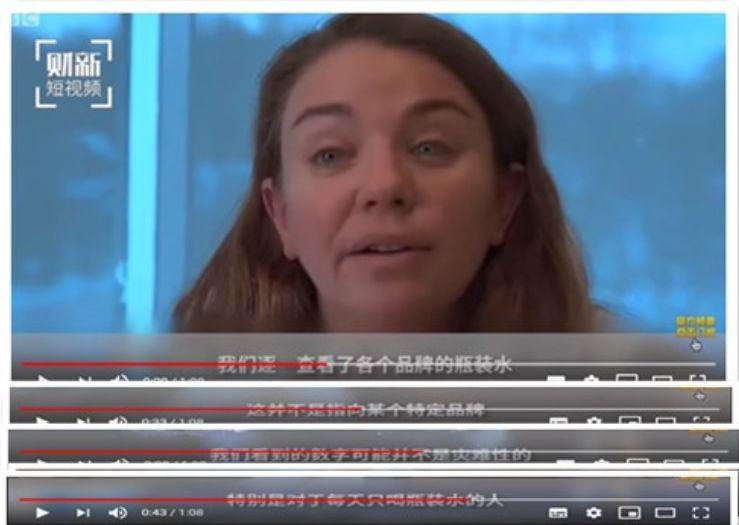 “We have tested all sample brands and we here are not going to give a biased test result to a certain brand, but we have found microplastic in every sample. The number showed in the research is not a disastrous one, but we should be warned and stay alert to the bottled water we drink every day,“  says the research leader.

A study published Tuesday (Oct. 16) in the journal Environmental Science and Technology found microplastics in more than 90% of the packaged food-grade salt—also known as table salt—for sale in stores. 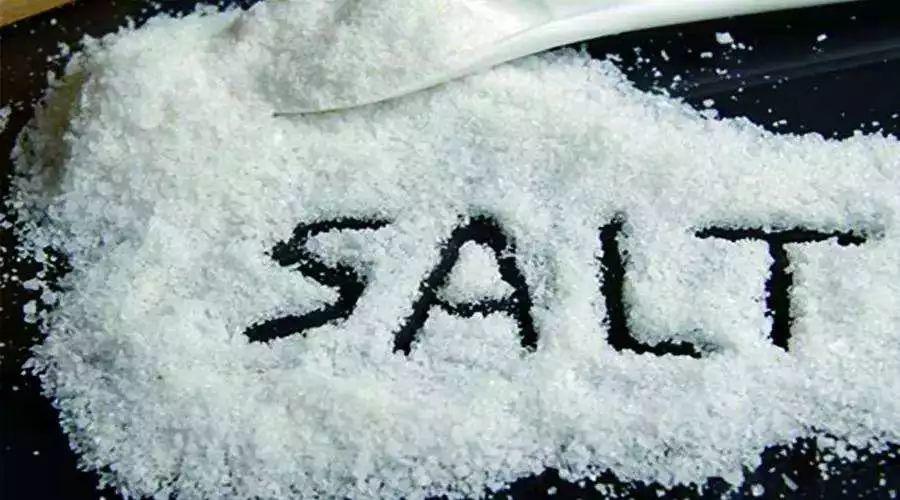 The team, from South Korea’s Incheon National University and Greenpeace East Asia, sampled 39 brands of salt harvested in 21 countries and regions. Only three of the samples had no detectable microplastics. 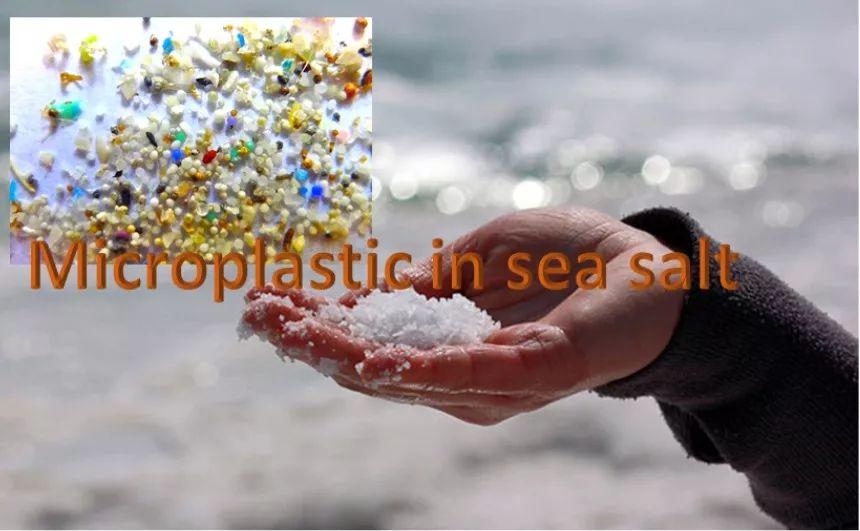 “The results indicate that not only is Asia a hot spot of global plastic pollution, as previous studies have suggested, but also that sea salt can be a good indicator of the magnitude of microplastic pollution in the surrounding marine environment,” the researchers write.