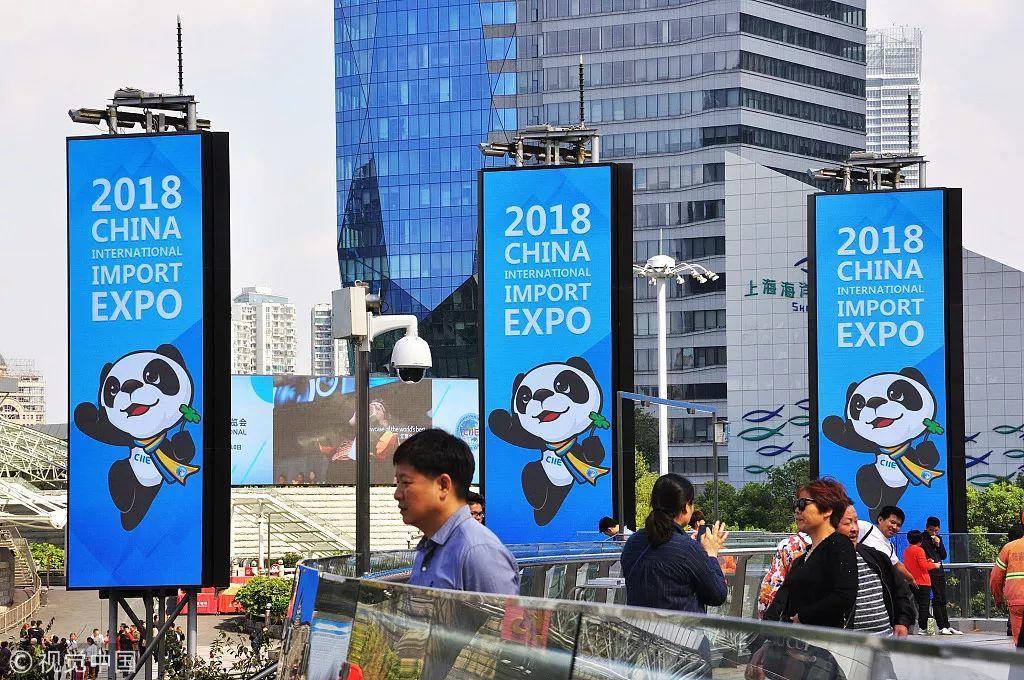 Passengers who get off out of town trains before and during the first CIIE will be subjected to random security checks, the railway police have announced. 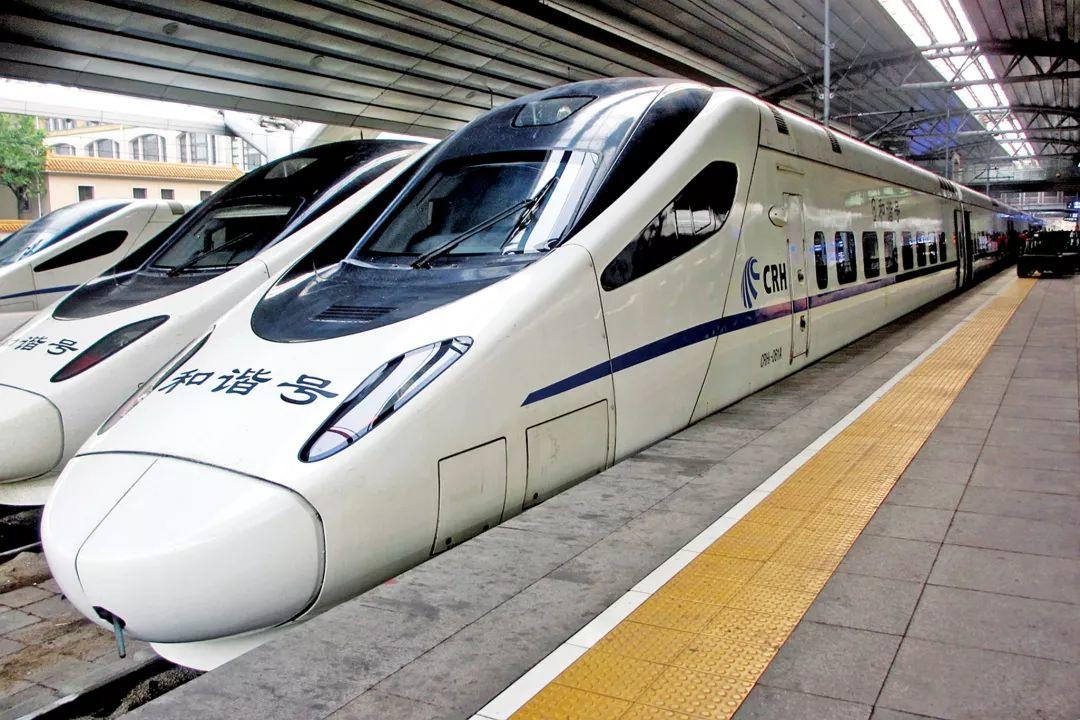 Shanghai railway police have been reinforced with 800 colleagues from other provinces. You can also expect similar checks upon arrival at Shanghai’s long distance bus stations.

That’s not the only extra precaution authorities are taking to ensure safety ahead of the event, which is expected to draw over 160,000 purchasers — and Chinese president — between November 5 and 10. 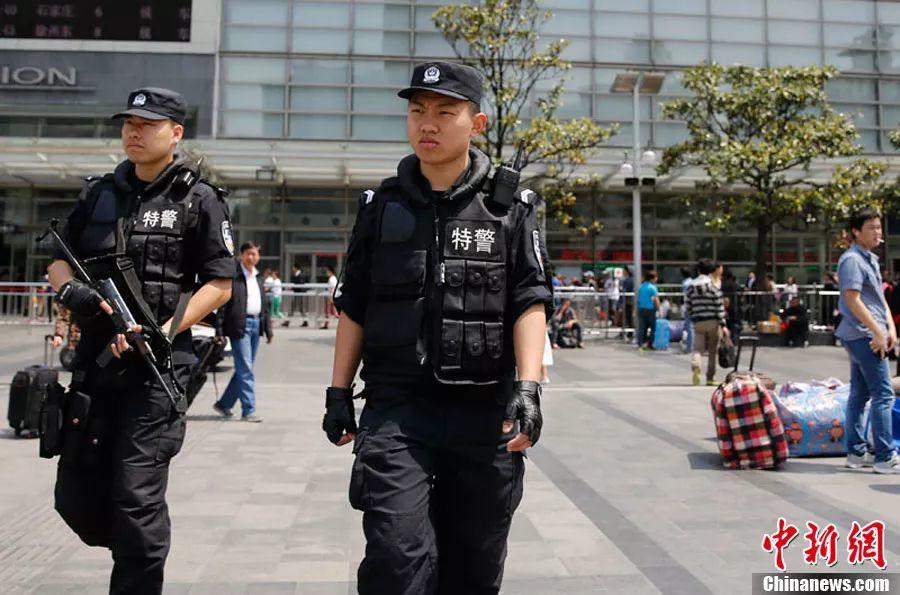 Earlier this year, Shanghai police announced that they’d be drastically ramping up security measures to the “strongest levels” in the days and weeks leading up to the expo. Expect more of the following in the coming weeks: 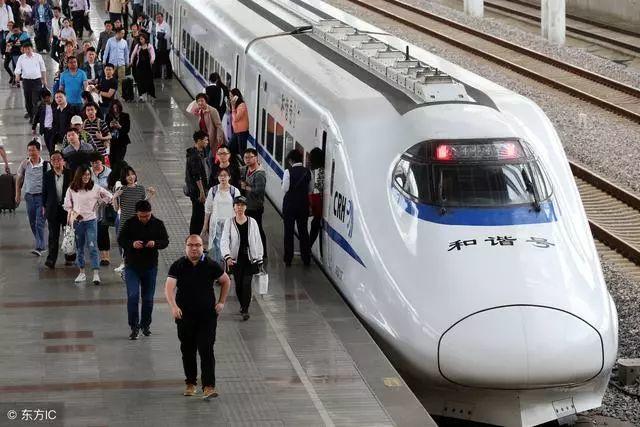 Workers have also been repairing roads and sidewalks, installing more greenery and removing overhead cables in preparation for the event.

A Few Days of Work Off

Such a big deal, in fact, that to ensure it all runs smoothly, the General Office of the Shanghai Municipal Government has issued a “Notice on Adjusting the Arrangement of Public Rest Days during the First China International Import Expo.” 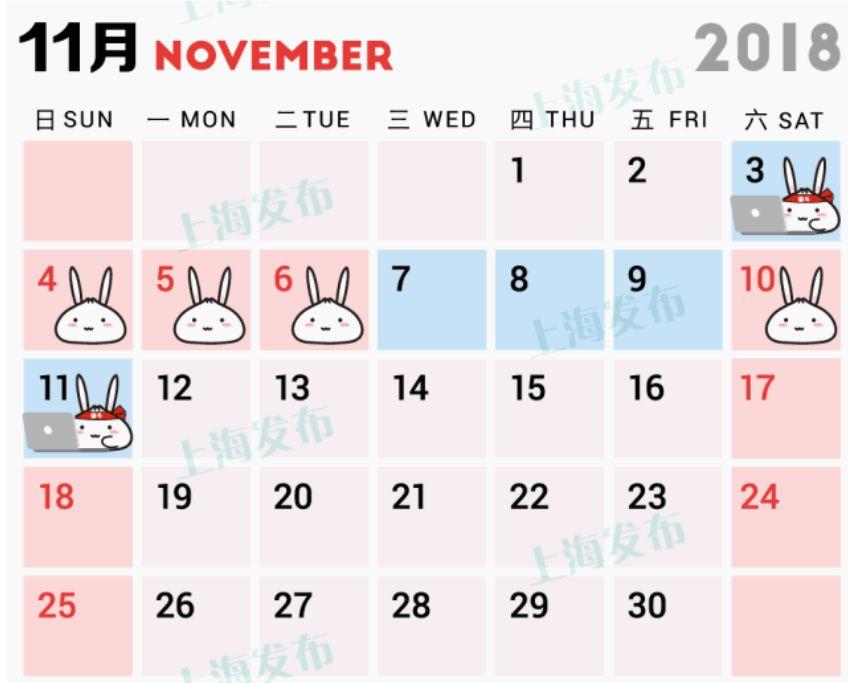