Higher Rank, More Countries You Can Travel Without Visas!

Ever wondered which nation boasts the most potent passport? When it comes to crossing international frontiers, you can travel to more countries without visa if holding a passport with higher rank. 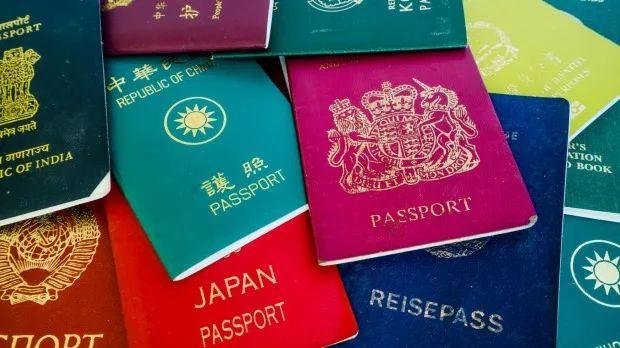 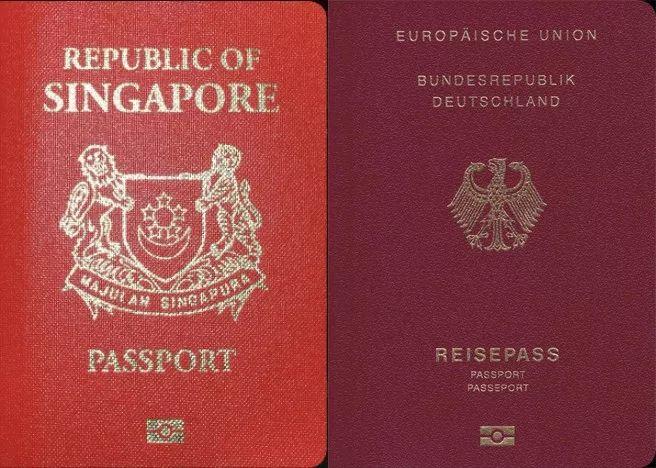 Compared with last year’s ranking, Singapore remains the top while Germany’s ranking rises one place from No.2. With a Singapore or German passport, travelers can enter 165 countries and regions without a visa, according to the 2018 Visa Restrictions Index.

Behold, citizens from Denmark, Sweden, Finland, Luxembourg, France, Italy, Netherlands, Spain, Norway, South Korea and United States of America, it seems that they have the more potential for the greater mobility in the travel world.

With a passport of above countries, travelers can enter 164 countries and regions without a visa. 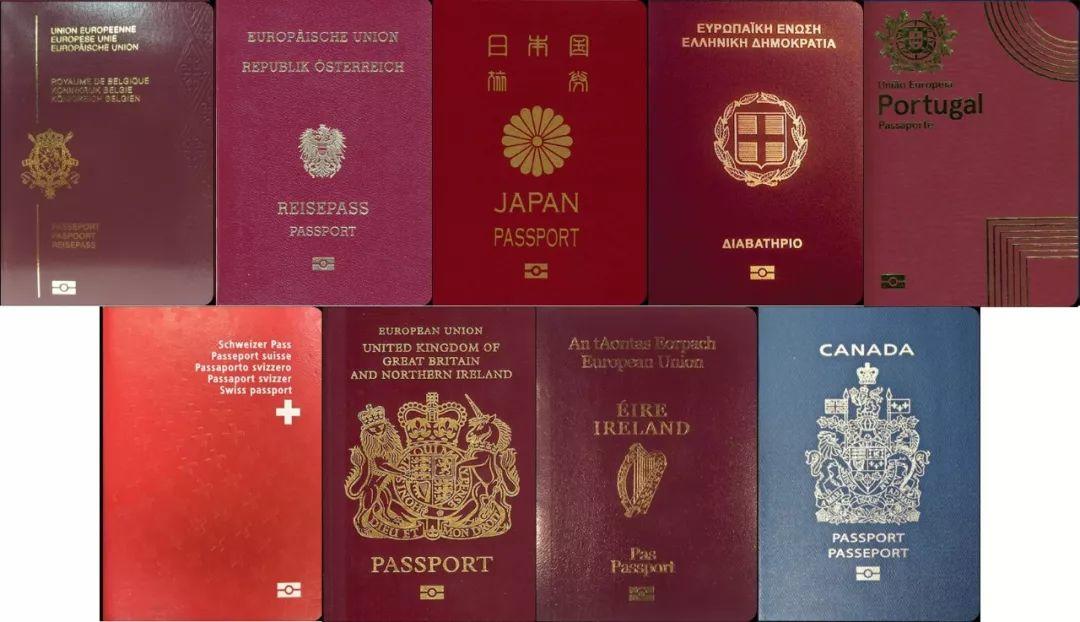 Czechia and Hungary — are now tied for fourth place, making their citizens privileged in international travel. Visa-free access to 156 countries.

Those are the Top 5 countries,

see the others below ↓↓↓ 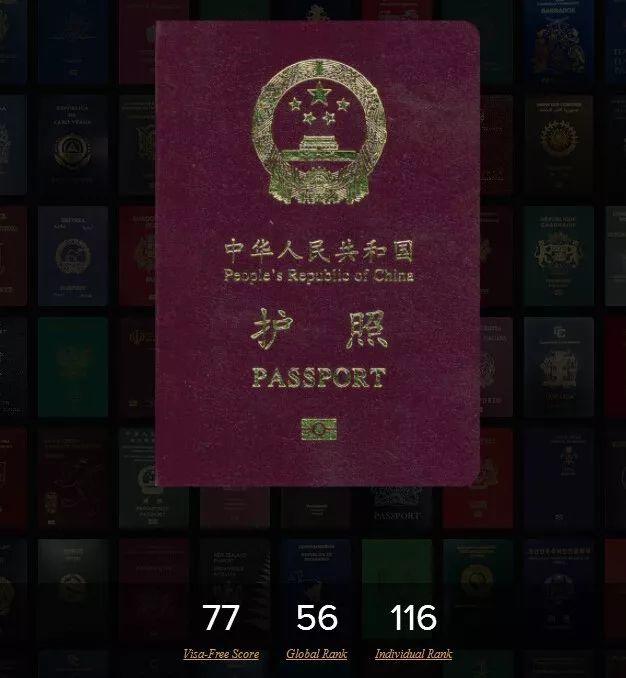 The Chinese are travelling in record numbers, bringing with them spending money and greatly boosting local economies, so it’s not surprising that more countries making it easier for them to visit.

Greater China regions ranked significantly higher, with Hong Kong sitting in 12th place achieving a score of 150 and Macau in 28th with 129.

Passport Index ranks passports worldwide based on the cross-border access a holder has. It was developed by Canada-based global consultancy Arton Capital.