SHANGHAI — At a downtown café in the historic Huangpu District, graphic designer Shawn Chow stands among 50 men ready to meet 50 women. Everyone here has at least a master’s or doctorate — that’s what it takes to even get through the door at this exclusive speed dating event. 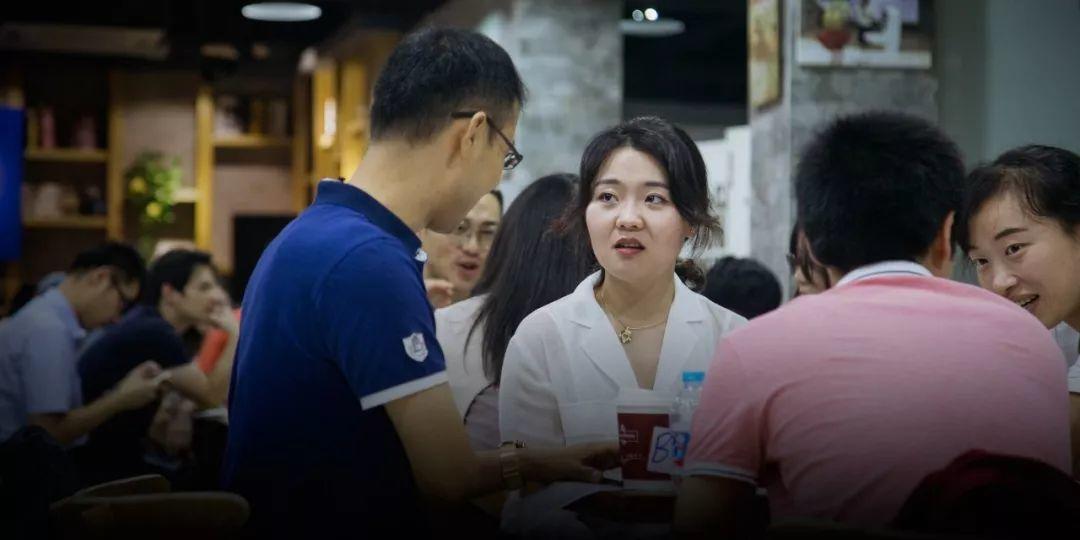 Chow knows exactly what he wants in a partner: “a modern Mulan.” He’s seeking a woman who is as optimistic, wise, brave, and kind-hearted as the fabled warrior. She also must be a doctor, at least 1.68 meters tall, and have a master’s degree or higher, so an event like this could be the perfect place to find her.

Now 40, Chow has been actively looking for his legendary lady for a full decade. The Shanghai native has registered on around 20 online dating platforms, but he says that as he gets older, he more often prefers offline events. For more than four years, he has used the services of Jiaoda Matchmaker, a platform he favors for its elite clientele and detailed listings.

It Charges Women More than Men,

The platform has also drawn controversy for its gendered pricing. For some events, Jiaoda charges women more than men, which it says simply reflects supply and demand. 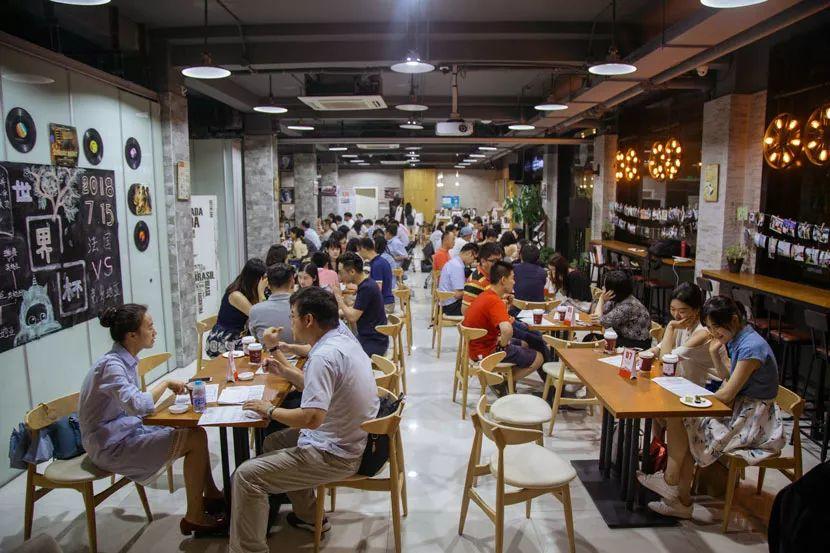 “Some feminists criticize the price difference as gender discrimination, but it’s a fact of the market. It costs us more to find men of high quality,” founder Wu Siyi says.

Jiaoda implements uneven pricing depending on the event’s theme and how much interest they expect from participants of different genders. For example for events in which male participants must be over 1.8 meters tall or work in finance or tech, the price is 39 yuan for men but 169 for women ($5.50 and $25, respectively).

But for events that they anticipate will be more popular with men — those for women under 28, for example — the price is 99 yuan for all participants.

Compared with the “Marriage Market”

For Chow, platforms like Jiaoda are preferable to the city’s famed “marriage market” in People’s Park, where many anxious parents shop around for spouses for their adult children. He disdains the public displays of desperation.

“The atmosphere at People’s Park is not nice. To me, it’s like a trading floor for marriage [where] the subjects themselves are absent,” he says. 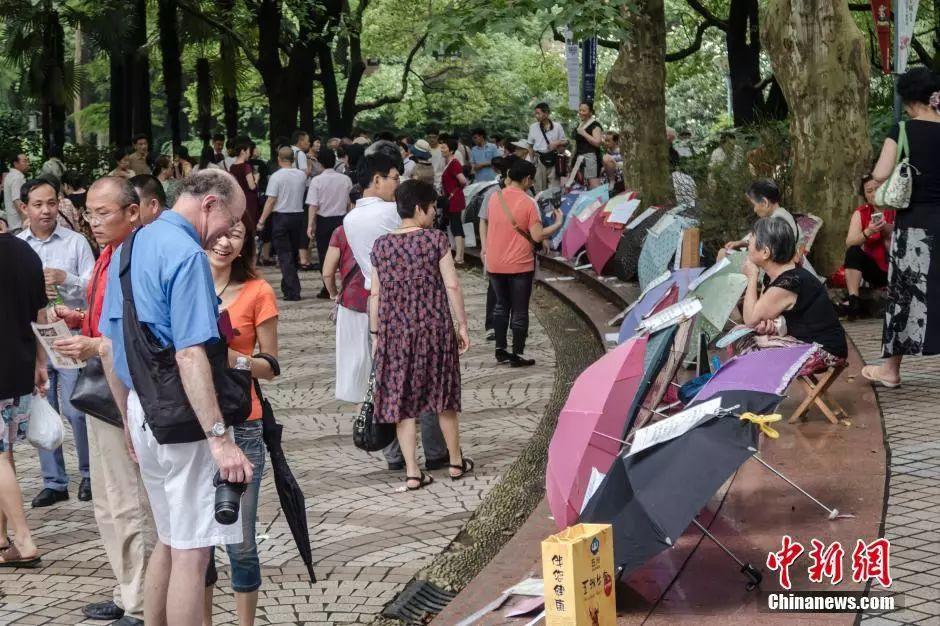 “Even if the parents agree to a price, they ignore whether their children’s personalities and social circles are compatible.”

Yet like the personals ads pinned to umbrellas at People’s Park, a quick survey of Jiaoda’s events and promotions reveals the hierarchy of desirability — as well as how the dimensions of age, sex, location, and class affect dating in China today.

Procedure of the Speed Dating

At the speed dating event in Huangpu, each person is given a sheet with the names and details of all the participants of the opposite gender that they can check off as they proceed. Once the clock starts, two men and two women talk to each other for 8 minutes before the men are asked to move along to the next table. 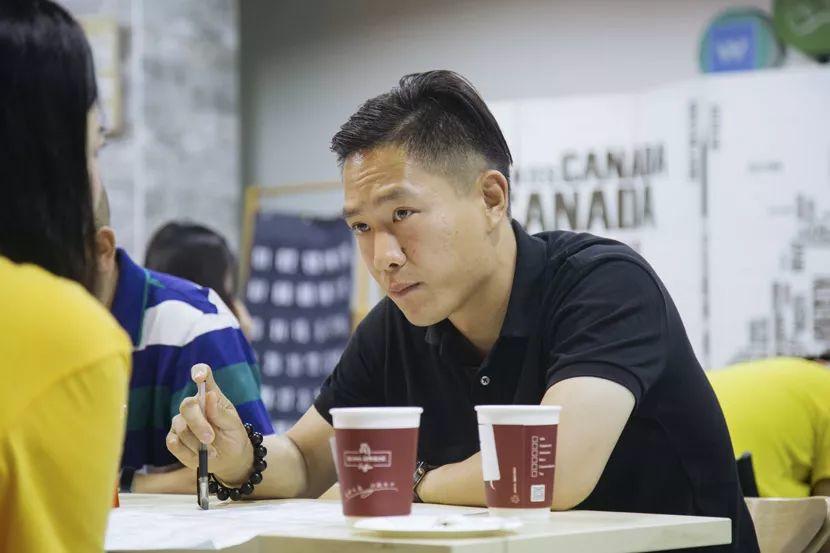 It takes a whole afternoon to meet everyone — a lot of nice-to-meet-you’s and other small talk, over and over. With their pens and paper and patient, focused expressions, some of the participants look more like they are conducting a job interview or competing in the Math Olympiad than dating. 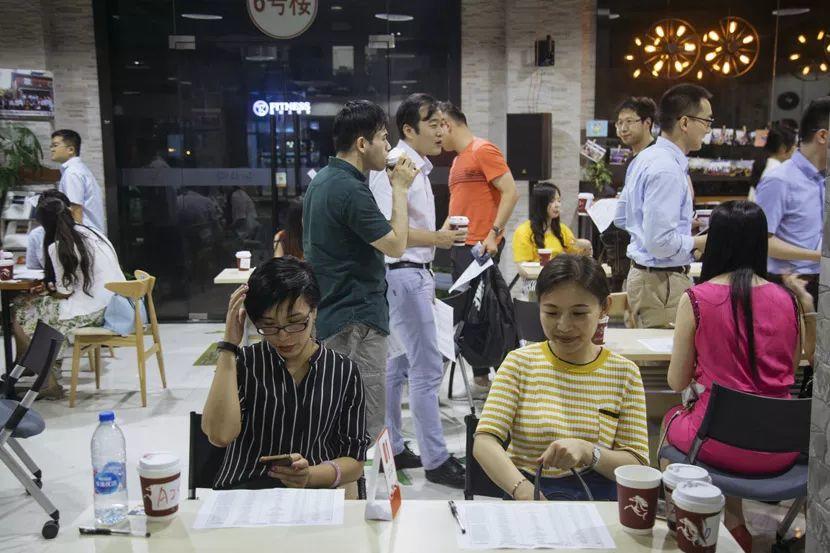 When these rapid-fire rendezvous are all done, each person picks their top three among those they have met. Pairs who mutually select each other are told they’re a “match” and receive a small prize. Popularity awards also go to the man and woman who are selected by the most attendees.

According to the name lists left by participants at five Jiaoda events in July, excluding their age-specific events, the average age of 456 participants was 32 for men and 29 for women.

Based on data published by the Ministry of Civil Affairs, the biggest demographic among newlyweds across the nation in 2017 was the 25 to 29 age bracket, while according to the most recent figures from Shanghai, the average age of people marrying in 2014 was 34 for men and 32 for women. (The data does not distinguish first marriages from subsequent marriages.)

“In the marriage market, women think that they can’t afford to wait, on account of traditional social pressures or [anxieties about] missing the ideal childbearing age, whereas men are not in a hurry,” Wu says. “Girls are quite active during events, but boys tend to be shy.”