ALERT: Foreigner Arrested For Sending Money to Others!

Two years ago, when Nigeria’s 24-year-old boy John set foot on China’s land, his heart was full of embarrassment for the future: as an international student to study in China for three years, to complete his master’s degree, to get a doctorate and then return home to start a business. 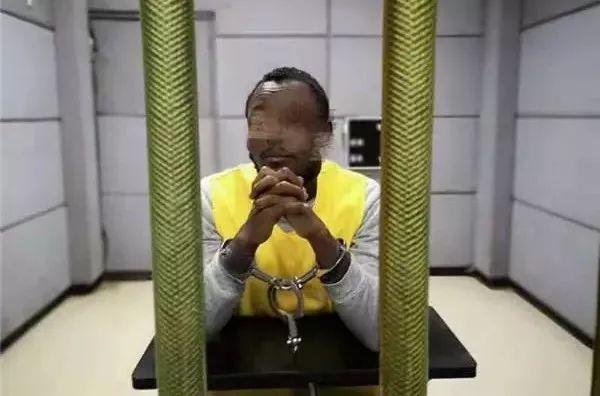 On March 2, 2018, a middle-aged woman hurried into the Nanxi District Bureau of the Yibin City Public Security Bureau, claiming to be a victim of a cyber fraud.

Ms. Zheng is a teacher in Nanxi District. On June 15, 2017, she added a man named “Paul” on WeChat. He said that he is an American from Oxnard, California, and works in Dubai. Soon, in the following 20 days, the relationship between the two people rose sharply and developed into a “lover” relationship. 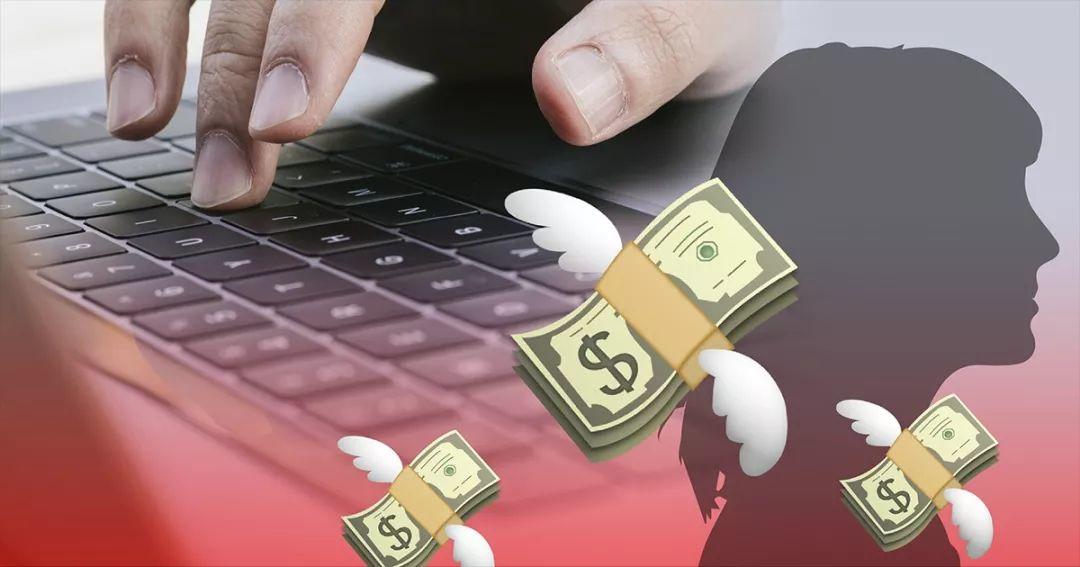 Not long after the formal relationship between the two was officially confirmed, Paul began to ask Zheng for “economic support” on the grounds of illness, hospitalization, work injury compensation, and business operations.

Soon, Zheng’s savings in the bank for many years have been exhausted, but Paul’s “business” does not seem to be improving. In desperation, Ms. Zheng chose to borrow money from her relatives and friends to continue to help the “boyfriend” in the network.

to Search for Suspects

After receiving the report of Ms. Zheng, the criminal investigation team of the Nanxi Branch of the Yibin Municipal Public Security Bureau immediately began to freeze the account and began an investigation. As the largest cyber fraud case in the history of Yibin police, the case attracted the attention of the Public Security Bureau and set up a special working group.

According to the deputy director of the Nanxi District Bureau, the team tracked five domestic bank cards, which were linked to more than 100 bank accounts in Beijing, Guangzhou, Shenzhen, Taizhou, Zhejiang, Chifeng, and Inner Mongolia. The police got the footage of the accounts and their owners withdrawing the money from the ATM. 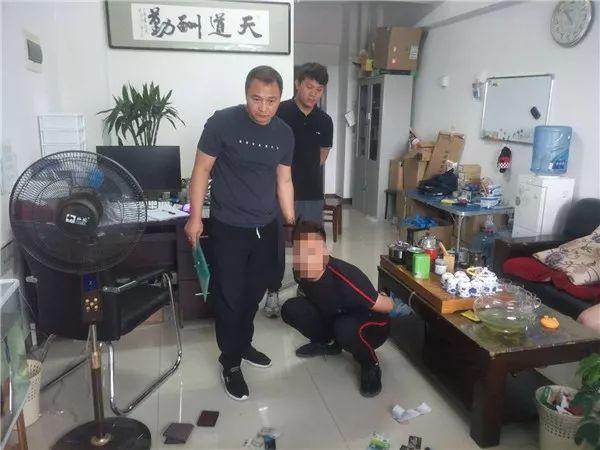 After three months of detailed investigations, the police confirmed the identity of three foreign suspects and 23 Chinese suspects in Taizhou, Zhejiang, Guangzhou, Chifeng, and Liaoning.

According to the head of the Criminal Police Unit, the victims in the case were mostly middle-aged women with relatively good educational background, widows or divorce.

Initially, the mission was forced to operate on July 25 in Guangdong, Liaoning, Zhejiang, Inner Mongolia, and Beijing. Throughout the operation, the police found bank cards and mobile phones and arrested three foreigners and 23 Chinese suspects. 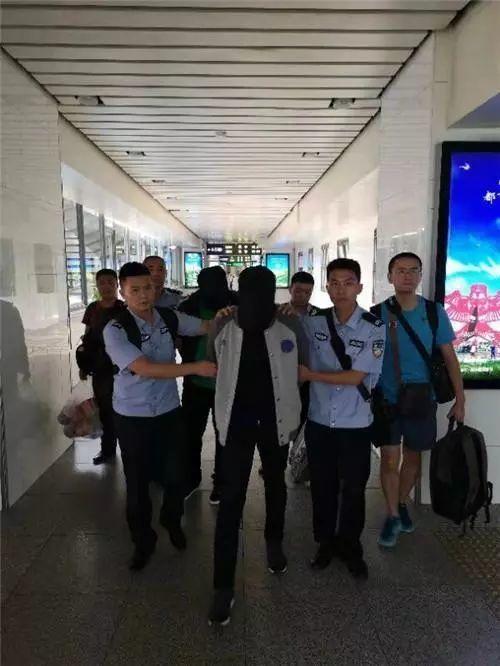 On the evening of July 28, all the suspects arrested were taken back to Nanxi District of Yibin City to the police station. Among them, there are three foreign suspects; one is Nigerian and the other two are Liberians.

The suspect has recovered more than 400,000 yuan, and the case is still under investigation.

John told reporters that in October 2017, he met two African “buddies” from Liberia who provided a job to help him earn extra money.

His “work” involves using his bank account to receive funds and transfer them to the account. In return, he will receive a 10% commission on each transaction. John accepted the job, which was unconsciously illegal and would change his life.

“Because one of them said that he was working in China, I thought it was to help “buddies” to do normal business capital flow.” In this way, John promised to help them.

Not long after, they gradually transferred money to John’s bank card, and John also successfully received a commission of 30,000 yuan from two “buddies.”

However, to his surprise, the police suddenly came to his home of Jinzhou, Liaoning province on the 25th. They told him that he was involved in cyber fraud.

After that, John understood that the two African “buddies” were scammers who inadvertently helped them to launder money. 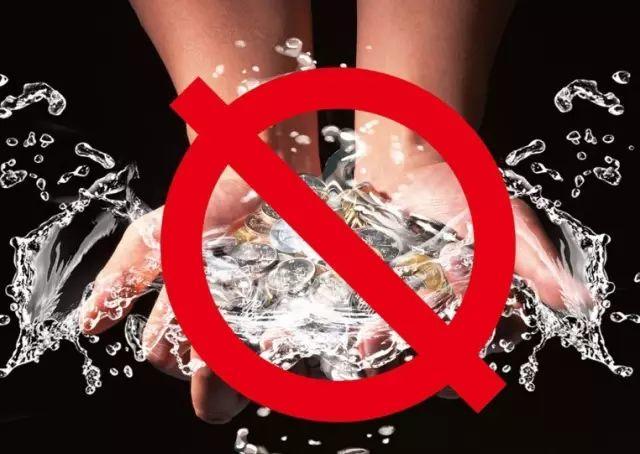 “I confess that I have committed a crime, and I promise not to sin again. I am willing to pay back a commission of 30,000 yuan.”

John squinted and said, “The fraud is very bad. I hope other foreign students can be more careful and understand the local laws and regulations. Don’t let yourself be a victim of being used by others.”

According to Chinese state media reports, 26 suspects (including 3 foreign suspects) were arrested in this fraud case, freezing 4.3 million yuan, a total of 6 cases combined in China, involving a total of 35 cases. Moreover, the total amount involved is more than 10 million yuan.

Don’t be engaged in illegal transactions. Once your account is suspected to be in money laundering or used to foreign exchange transfer illegally, it will be frozen immediately.

What’s more, your account will also be implicated if something goes wrong when you help others (individuals or enterprises) transfer money by using your account without knowing the source or purpose of the money.