She Fell From 27th Floor & Gave You A Lesson!

Social networking has drastically fueled people’s risk sentiment for a selfie. In order to take an unparalleled photo and have more attention, they put themselves in danger and unaware of Death is about to give them a kiss.

“Do not risk your life for selfie”

A news from The Sun on 14th said that a Portuguese woman fell from the 27th floor and died. The woman’s name was Sandra, she was a mother of two children and taught in Panama. 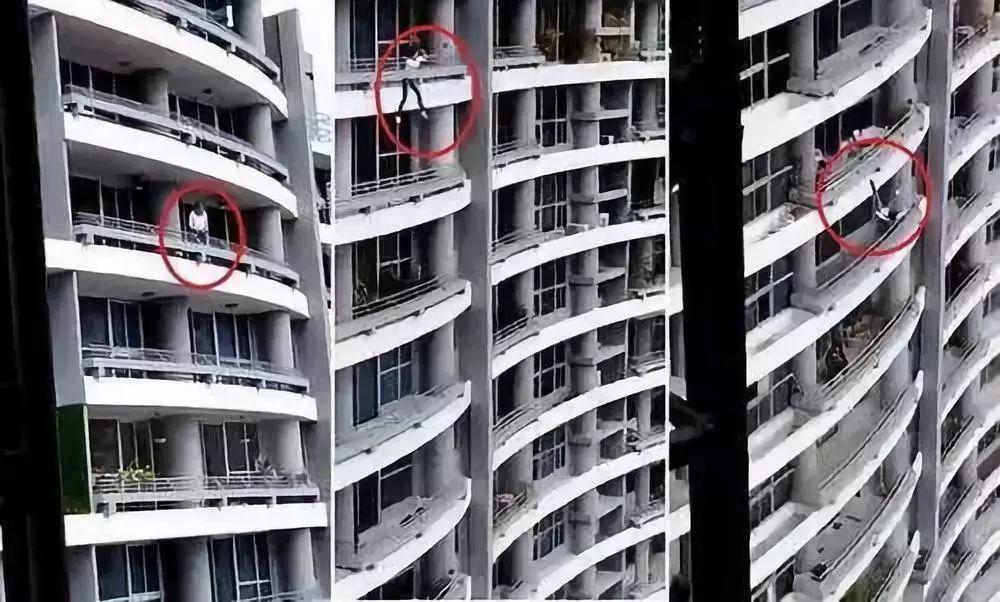 On Oct 12th, she sat on her balcony rail and intended to take a selfie of herself. But she was caught by a strong gust and accidentally plunged to her death. According to a construction worker who was working in a high-rising building next to the woman’s, when she was sitting on the balcony, he and his fellow workers shouted to her to take care, but she failed to hear their warning.

After the horrible tragedy, the fire department of Panama Twitted “Do not risk your life for selfie”. 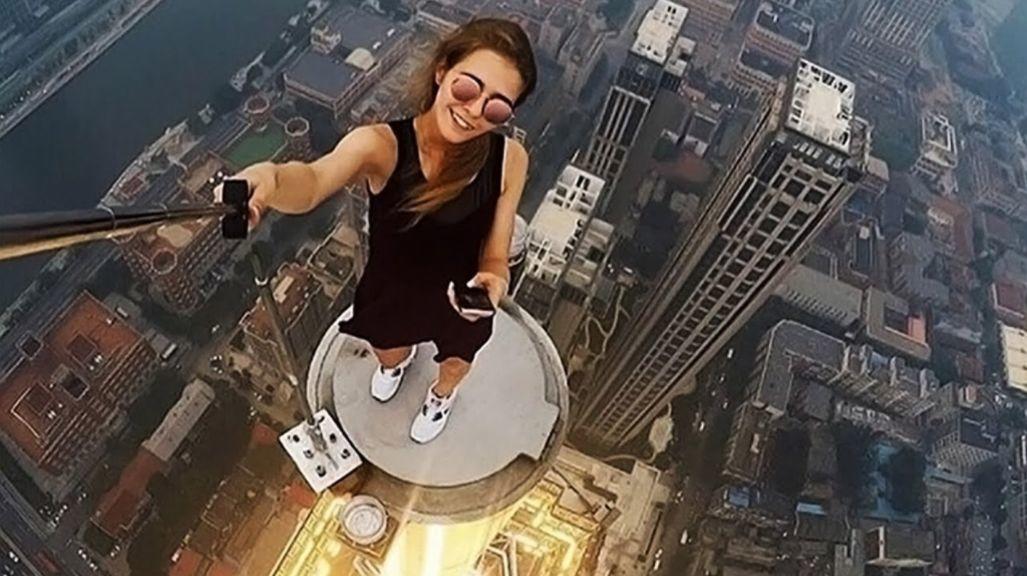 However, if you post an ordinary photo on your Twitter or Facebook, it only makes small splashes and will soon get covered by cooler selfies from your friends. But if you post an extreme selfie, you will immediately catch people’s eyes and probably make you an internet celebrity.

Yes, insanity goes viral faster. The fast-developing social networking era has impacted on people’s personality and mind, everything goes so fast and that makes people’s eyes pickier. They refuse normal things on the internet and want something crazier.

For Whom the Bell Tolls 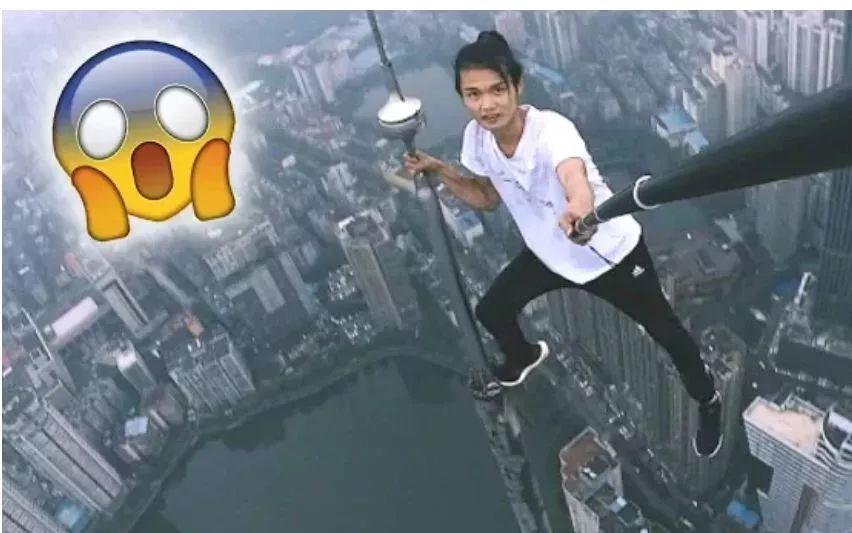 And indeed his previous extreme selfies and tall building challenges brought him not only internet fame and profit but a sense of achievement. On 11th November 2017, Wu came to the top of a glass tower and wanted to record a high-rising building challenge video to upload it to a video show platform.

He set his camera on at the opposite tower and then he started his challenge show. But this time he wasn’t so lucky and fell off from the top of the building because of physical tiredness.

There are reports express that India now has the world’s second largest smartphone market. A statistic shows that the number of smartphone subscribers in India has already surpassed 220 million. The selfie frenzy has already swept India, but it also has caused many selfie tragedies, many Indians give the least care to personal safety while they taking a selfie.

Actually, according to the Independent, India has had the highest number of selfie-related deaths according to new research. A study found that between March 2014 and September 2016, 60 per cent of all “selfie deaths”, where a person dies while trying to take a picture of themselves, occurred in India. 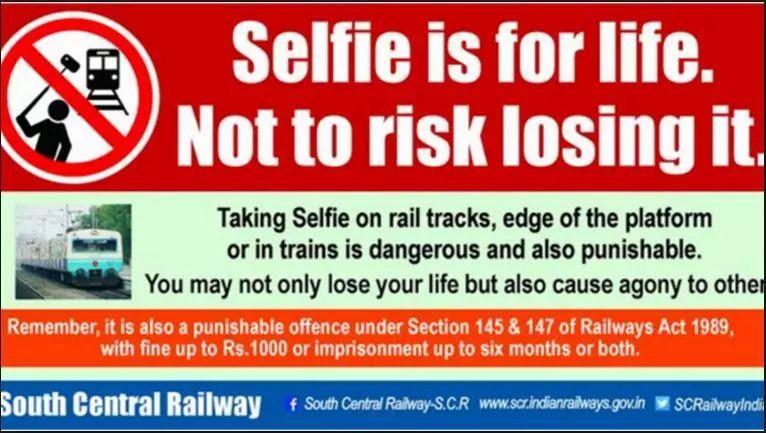 If there is a prize for the most commonly shared hobby around the world, that honour should definitely go to SELFIE.

Do you agree with it or not?

Selfie is a so powerful hobby, it is so widely or insanely loved by people, it transcends races, cultures and languages more than anything in this smartphone era. Because of people’ high enthusiasm for selfie, an increasing number of people risk their lives for one cool photo.

They feel so satisfied when there are lots of Thumb-ups or Likes down their photos. But here comes the question, to risk one’s life for one cool selfie, is it really worth it? 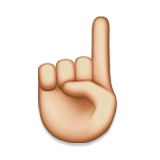 You only have one life, never take an extreme selfie by risking your life!